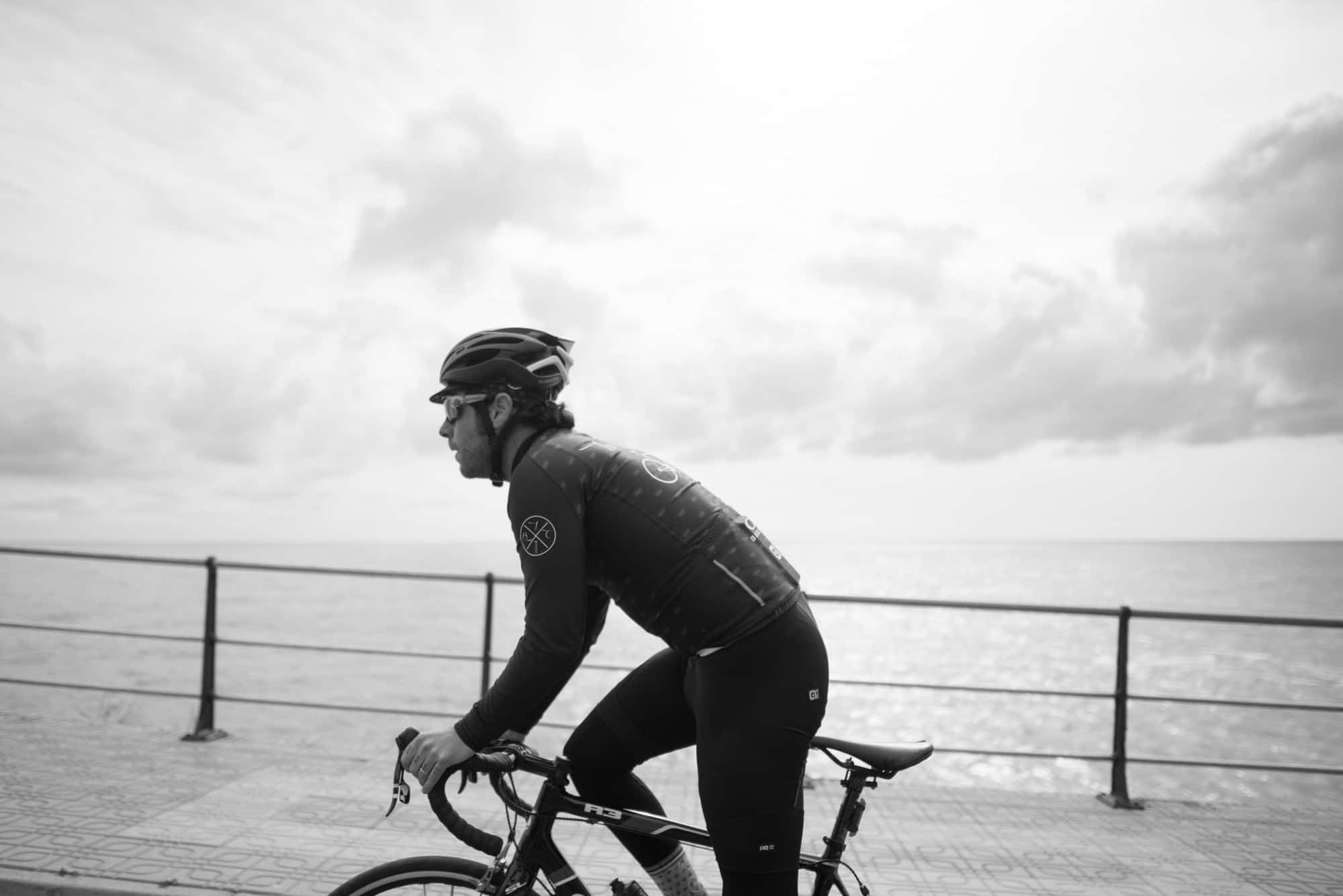 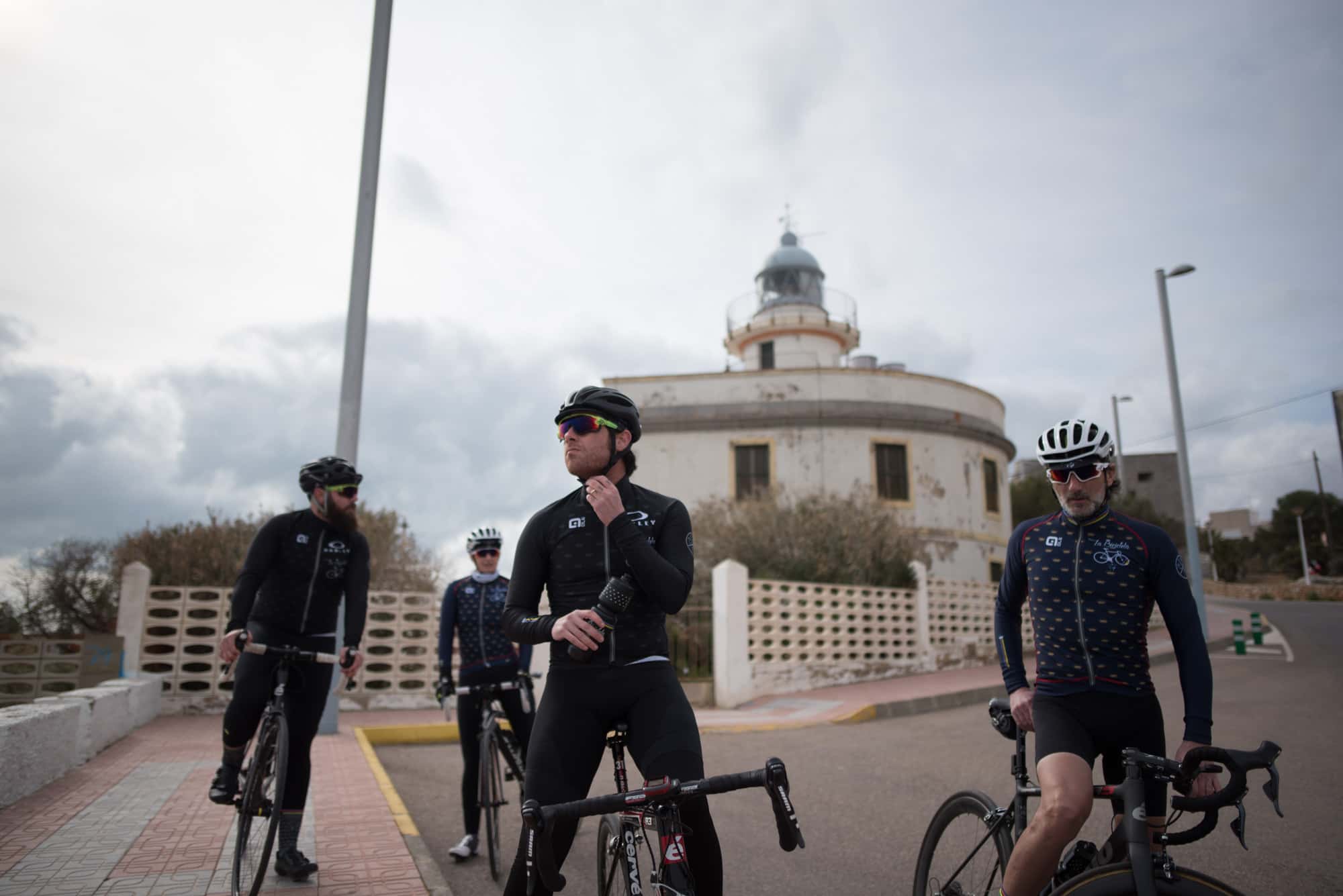 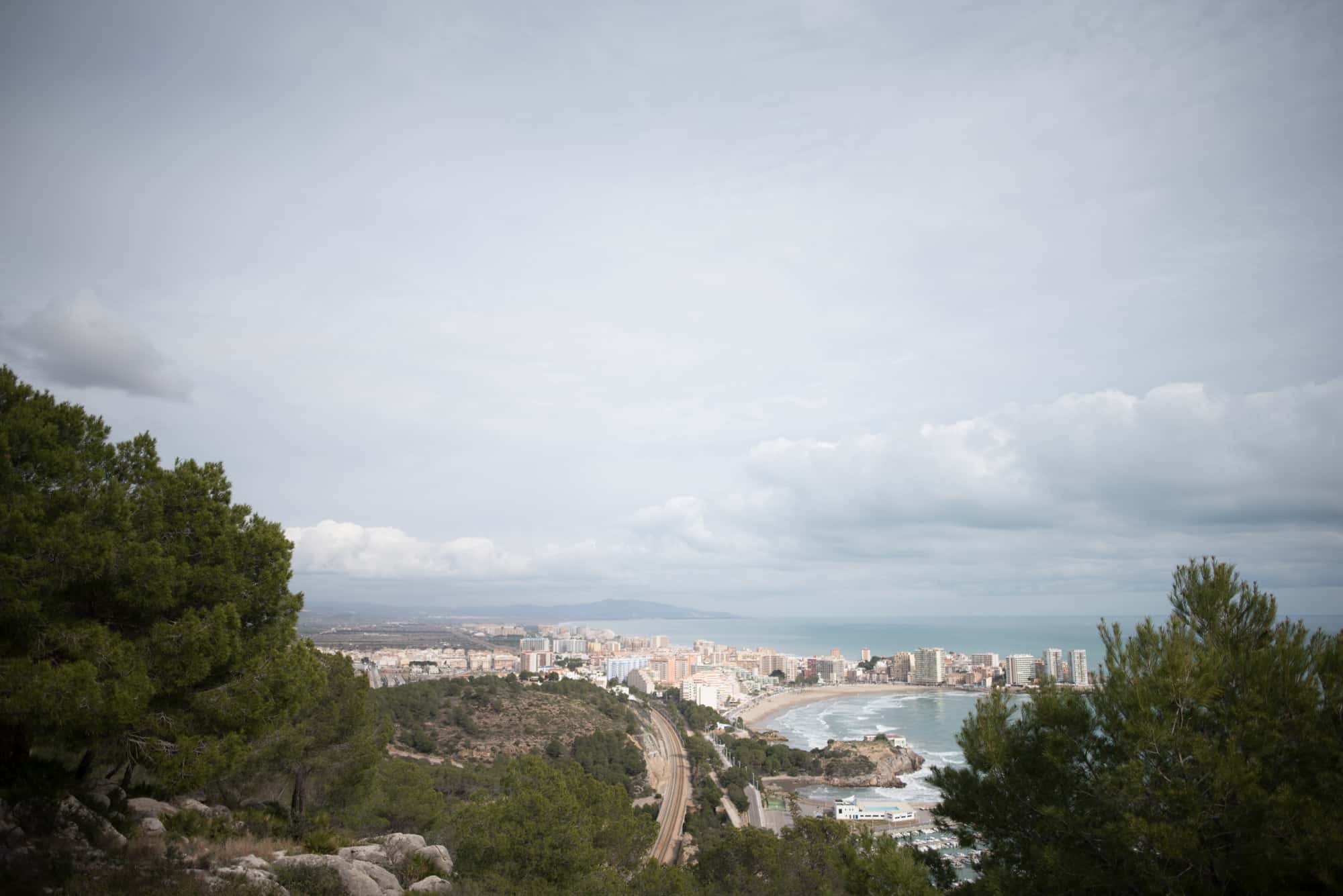 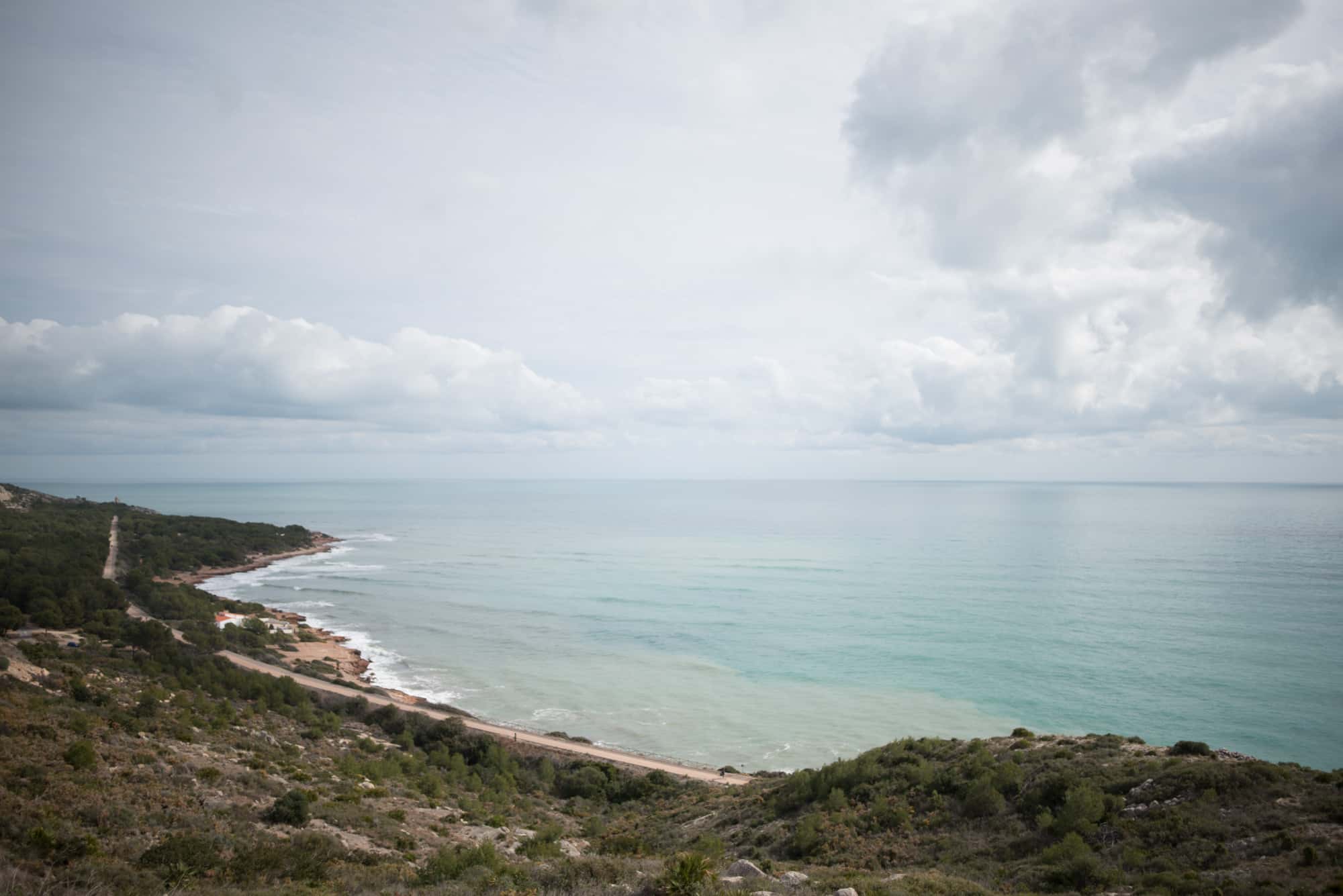 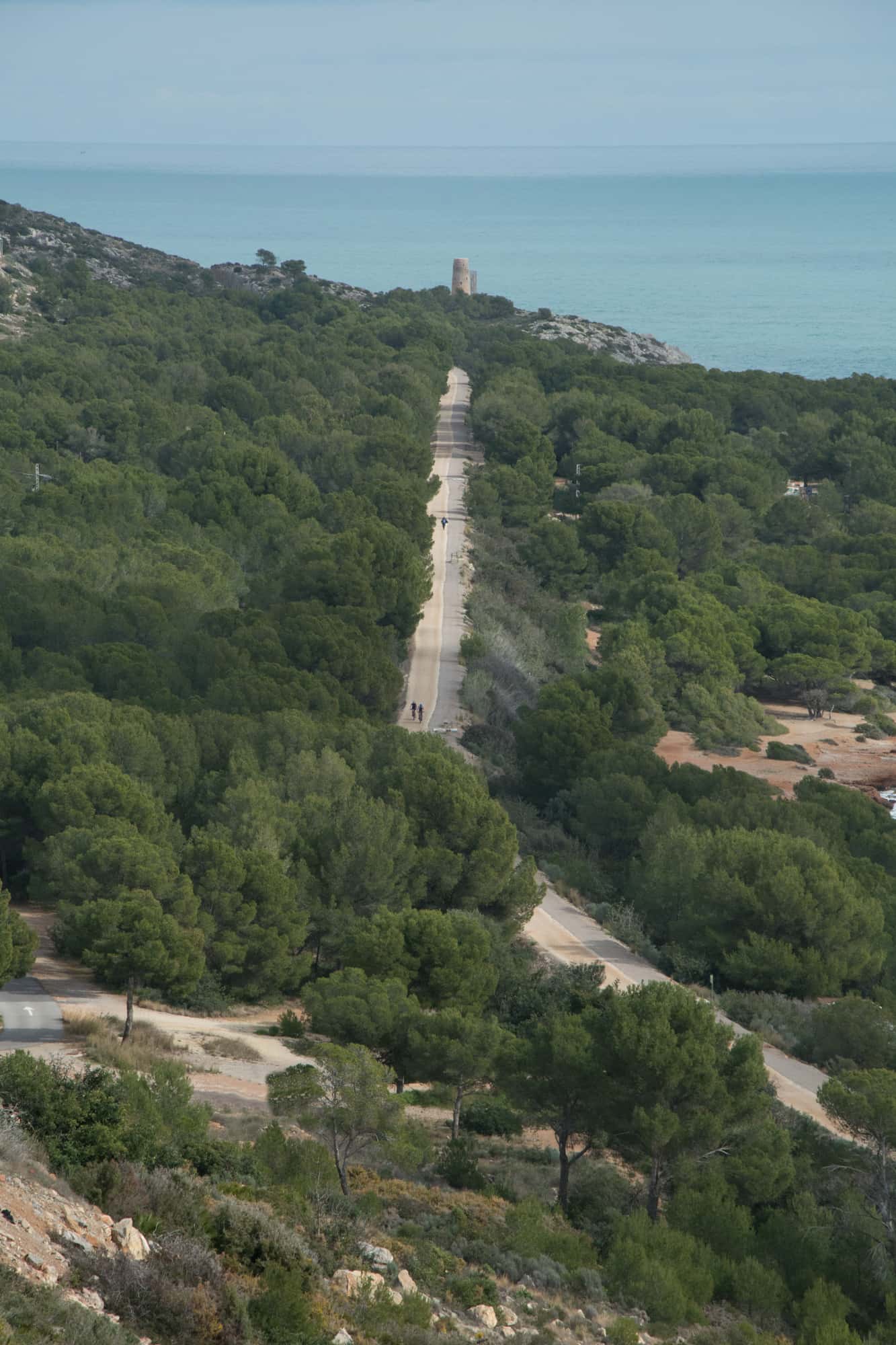 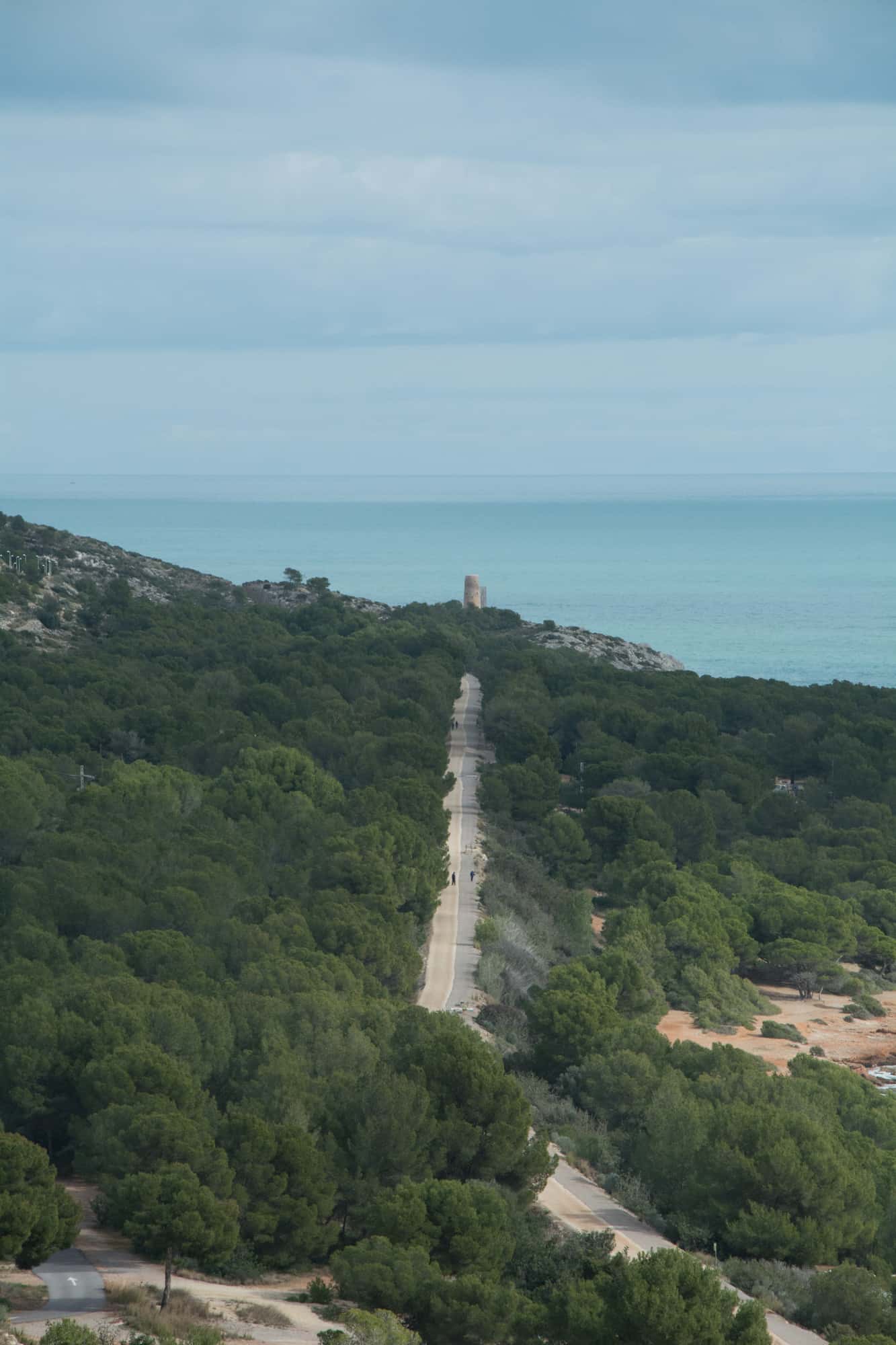 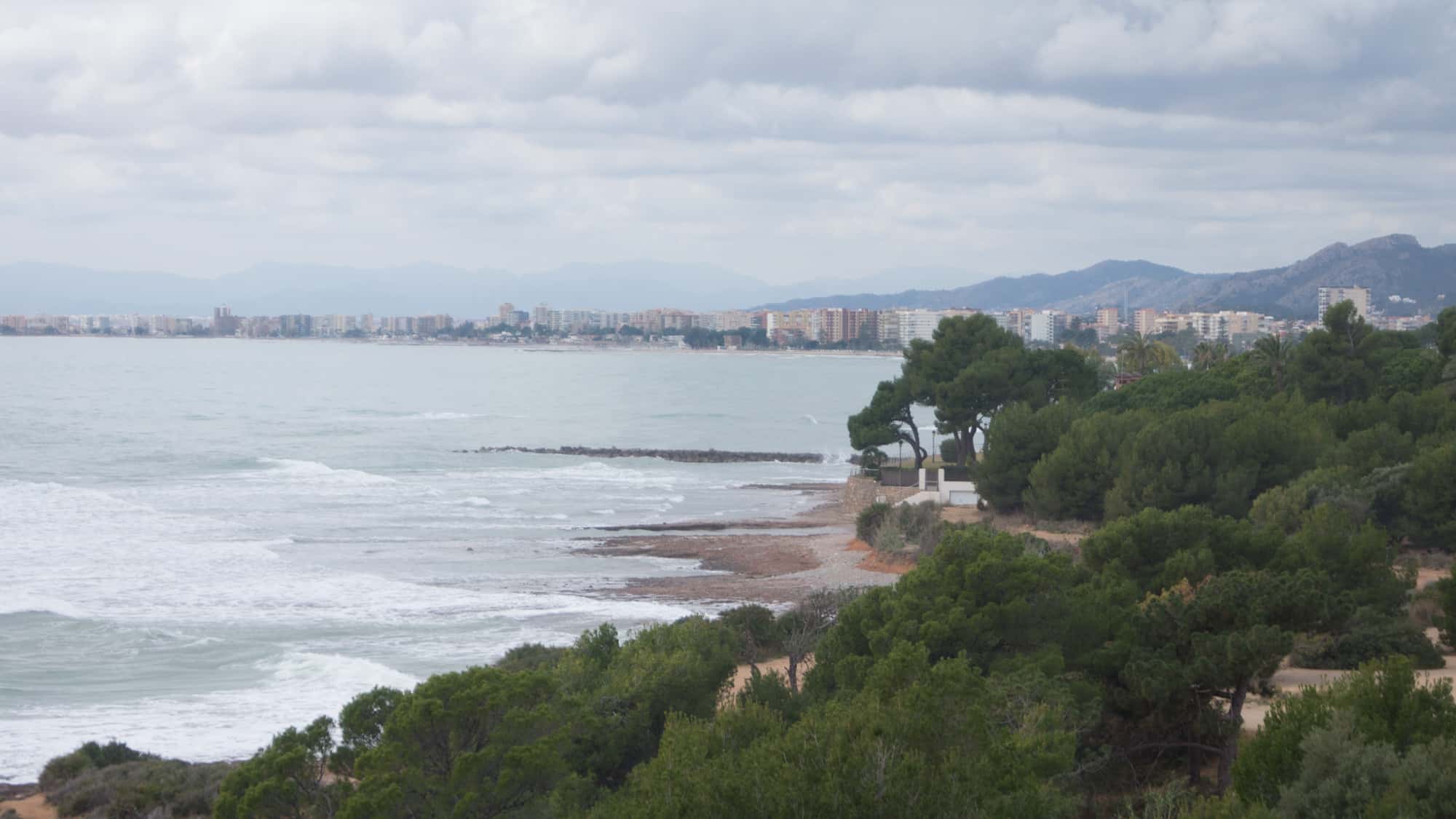 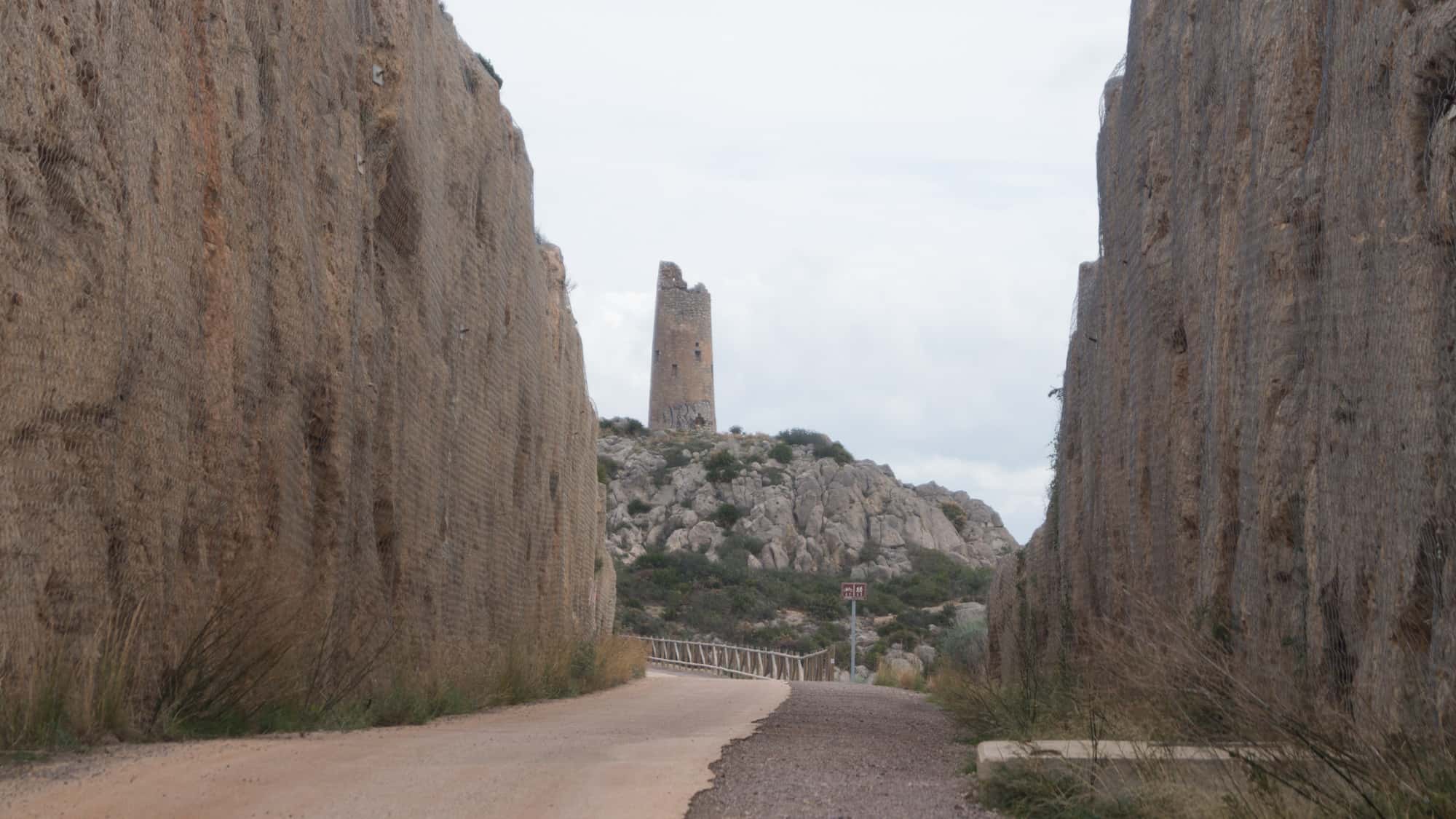 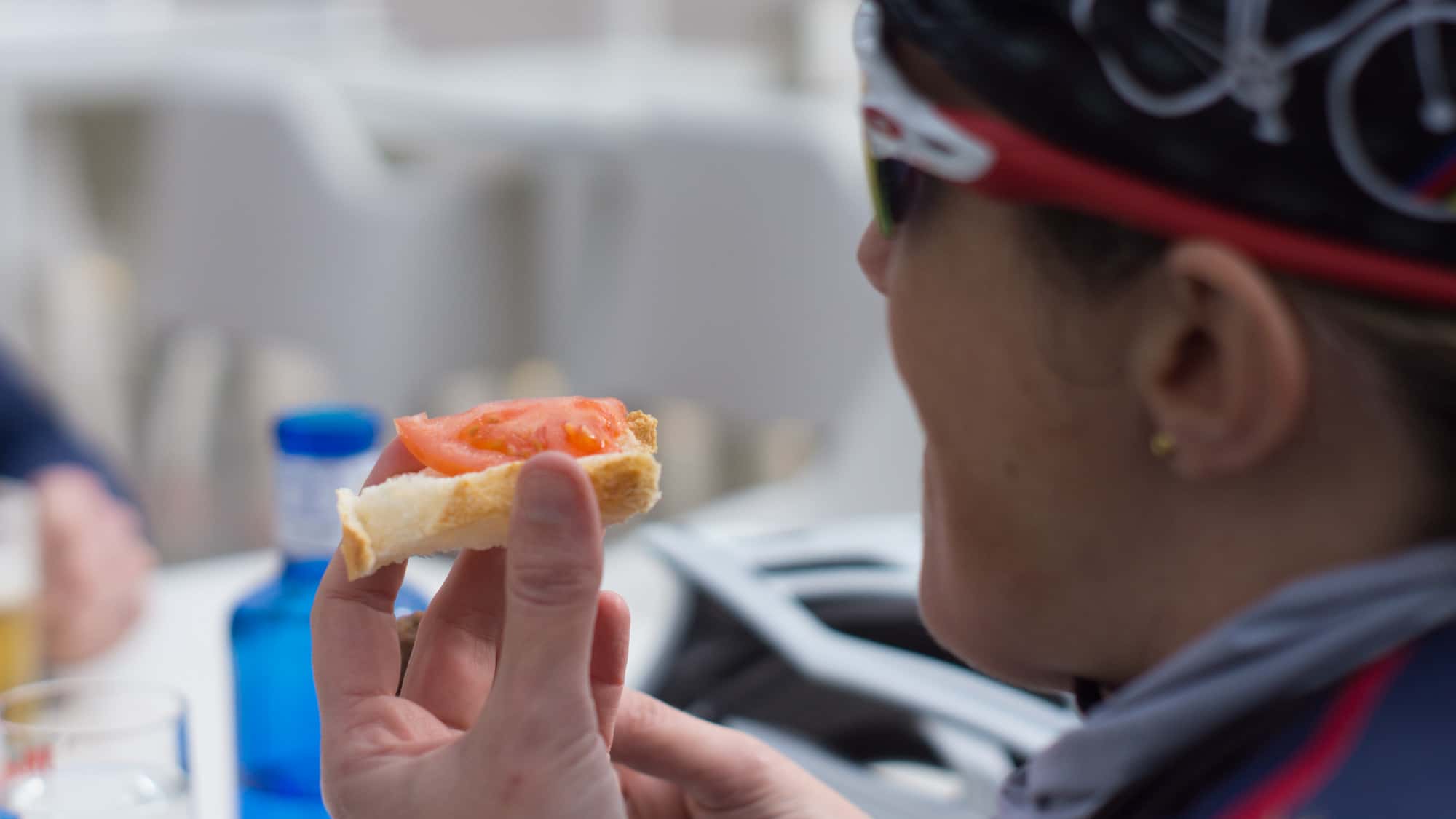 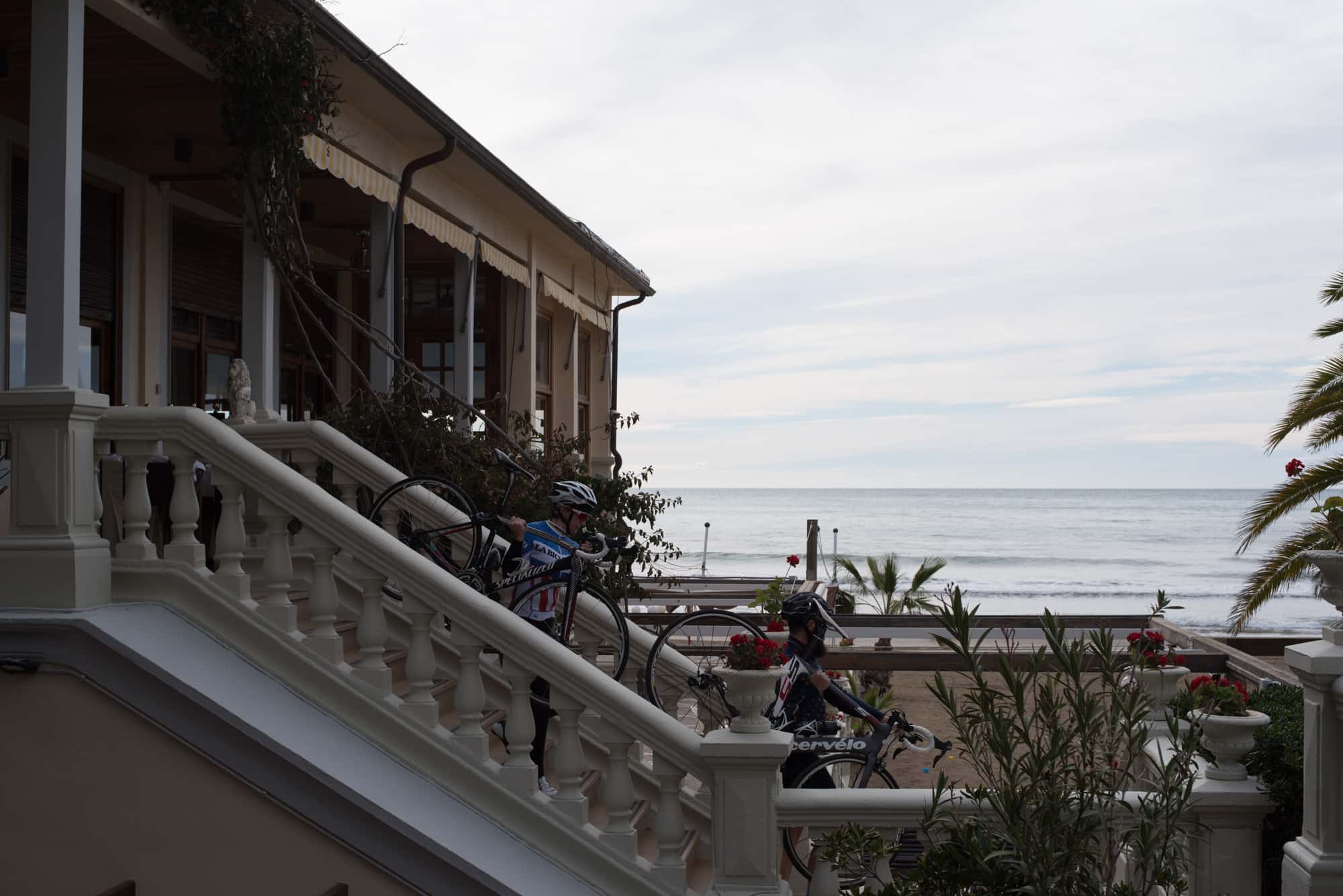 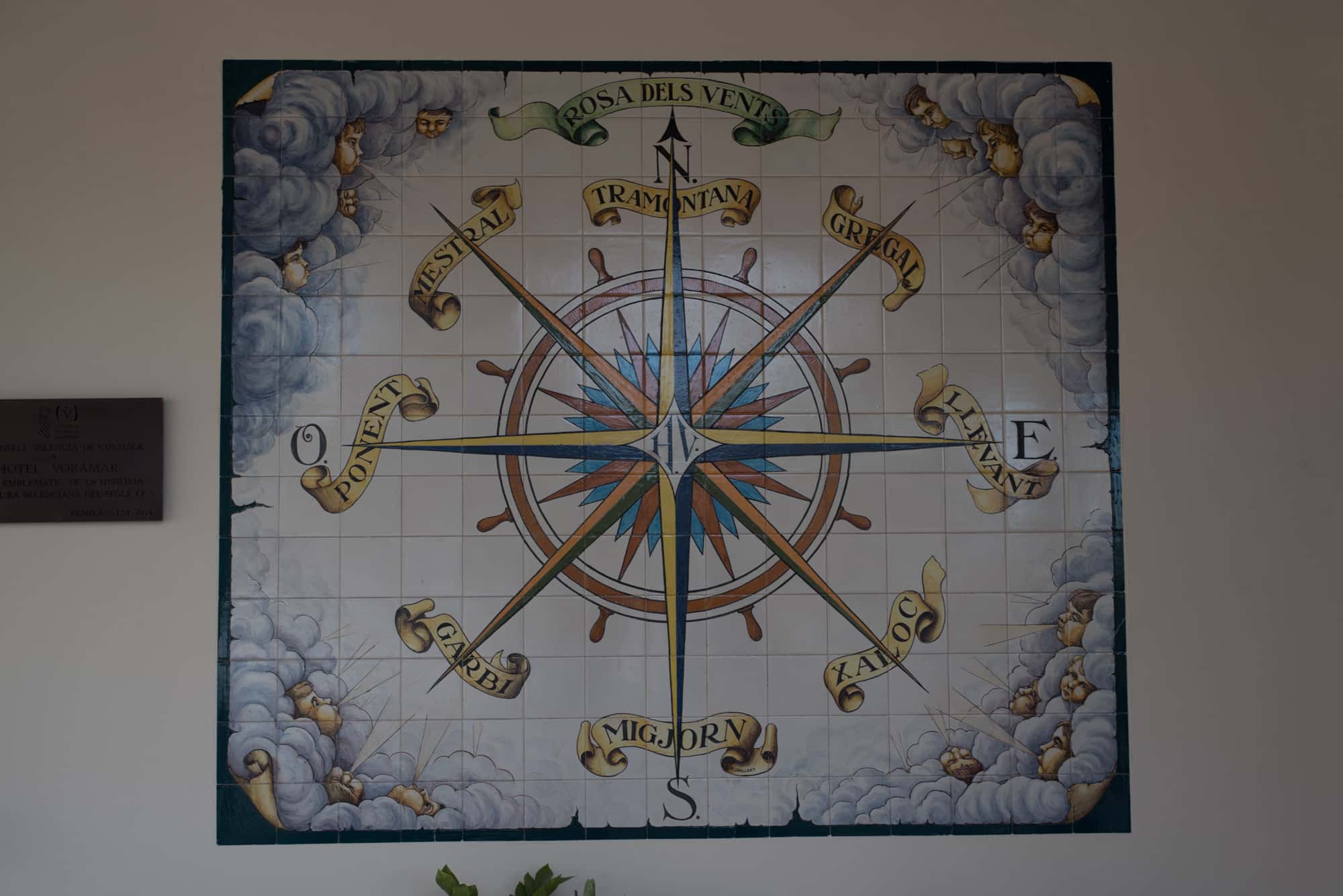 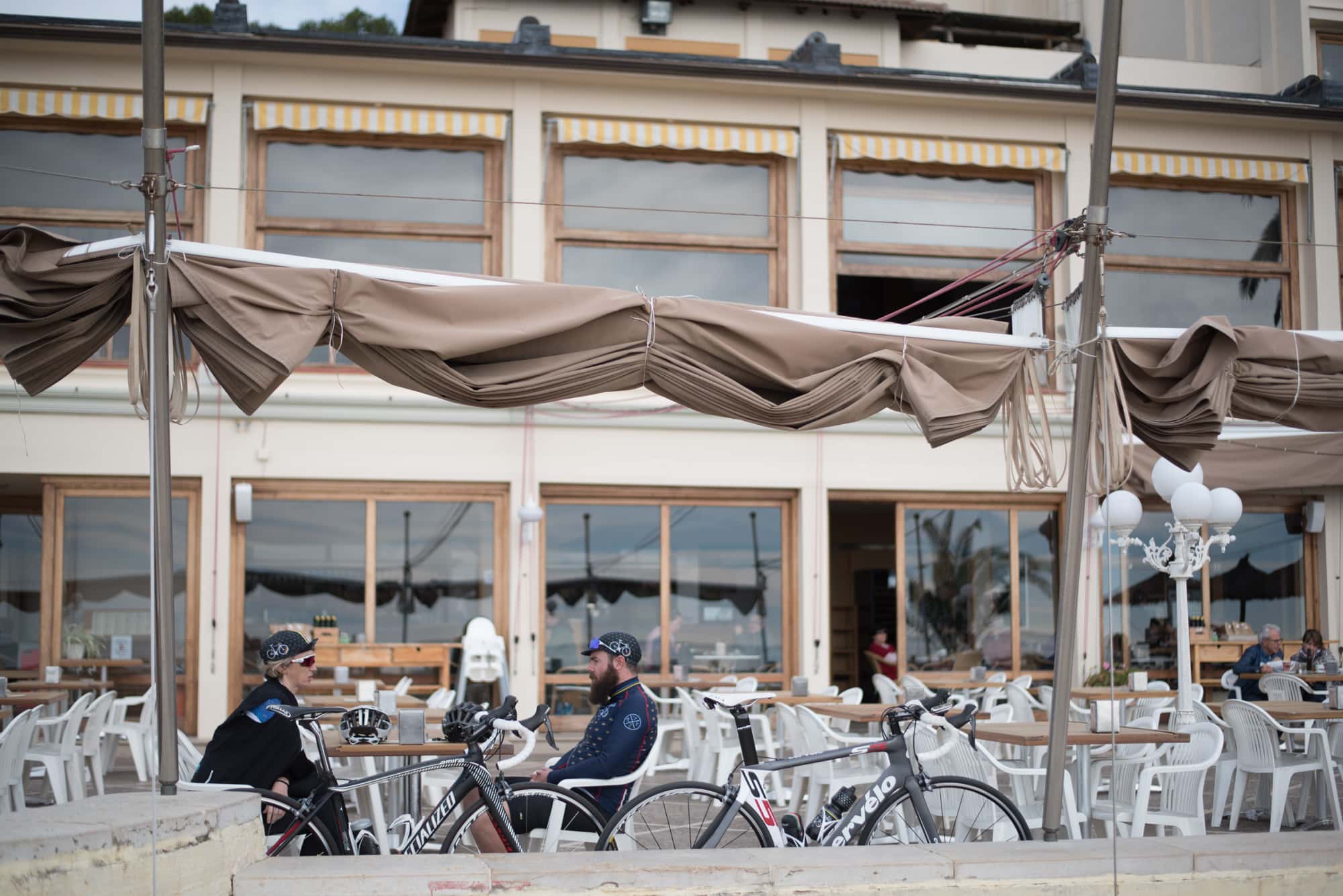 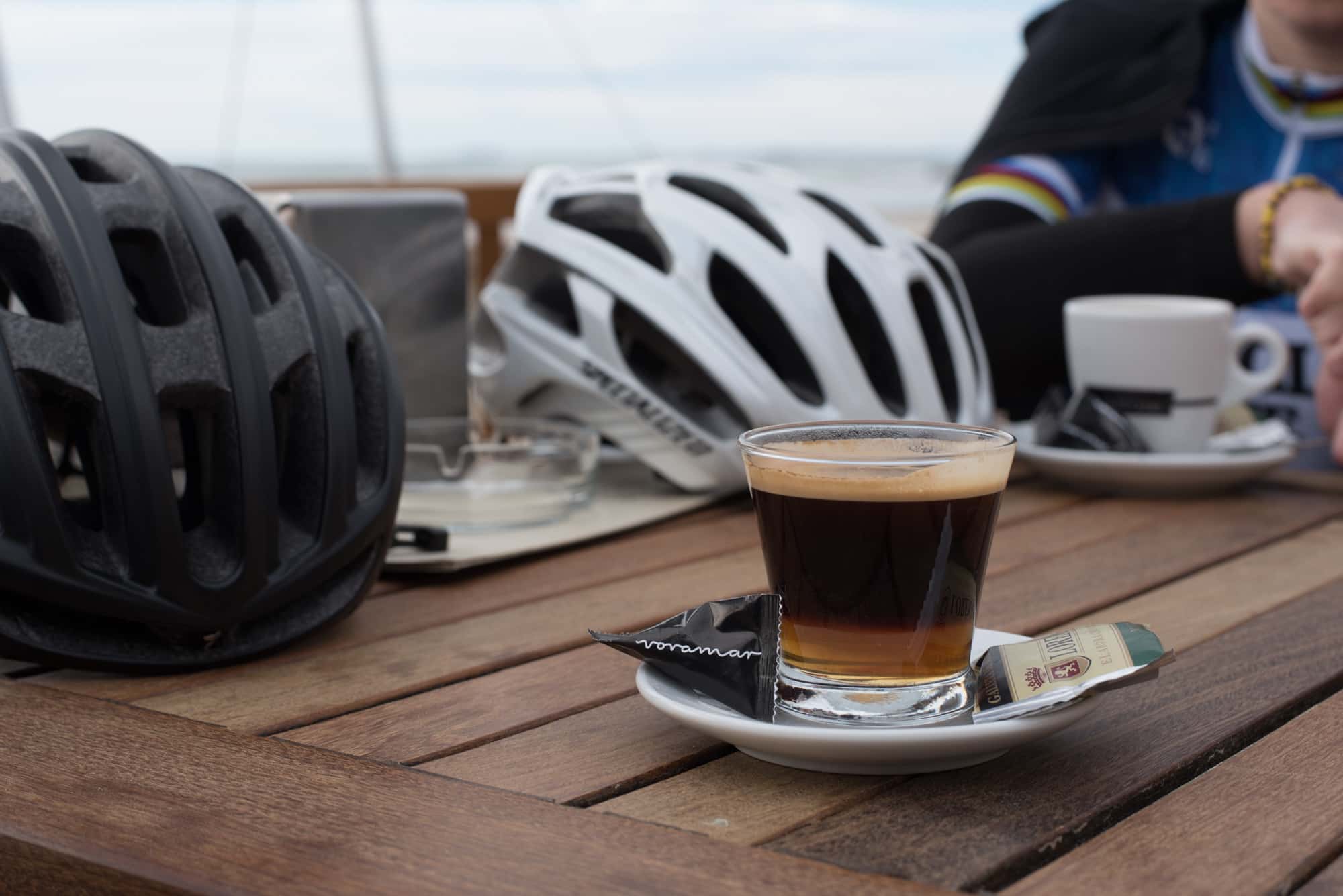 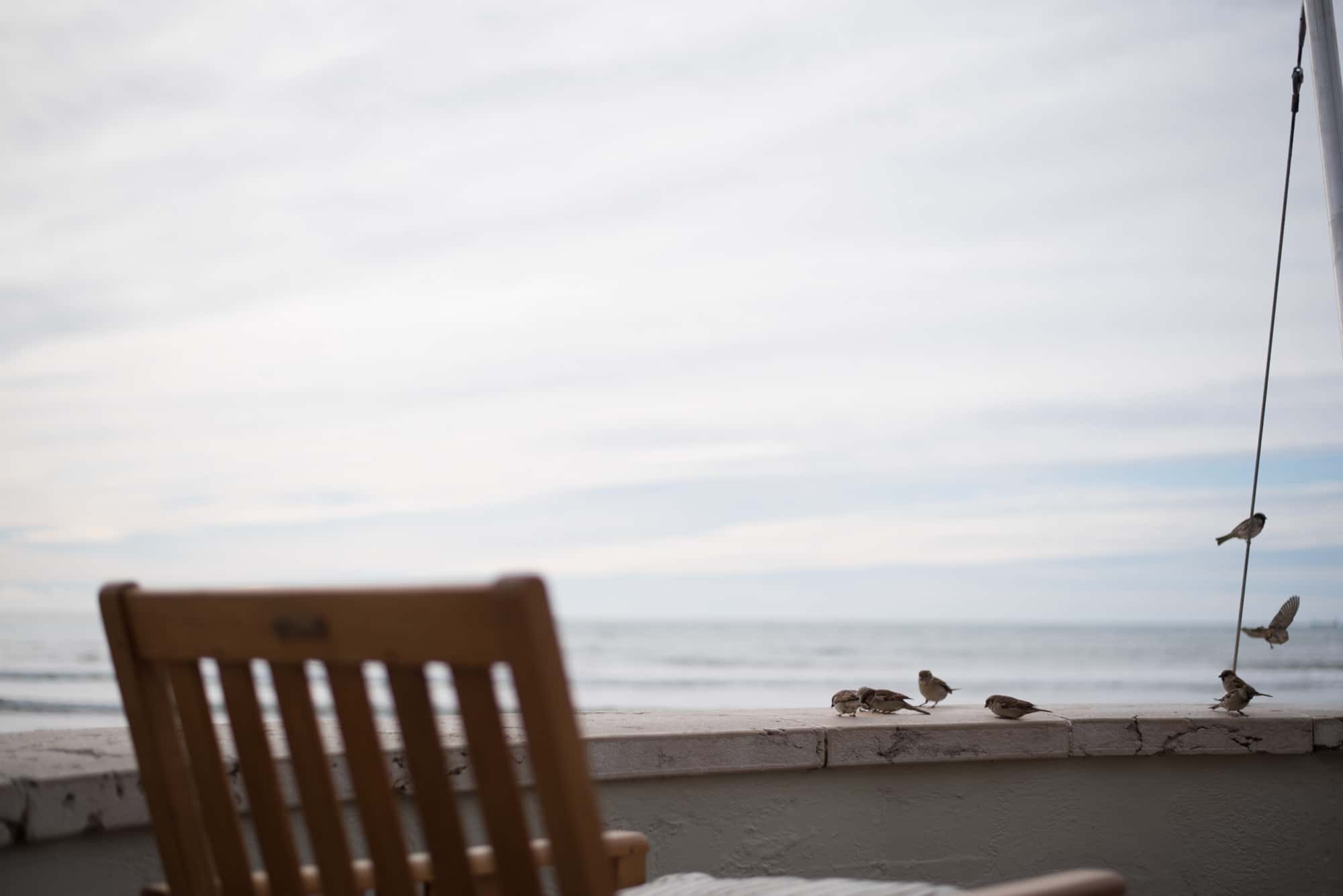 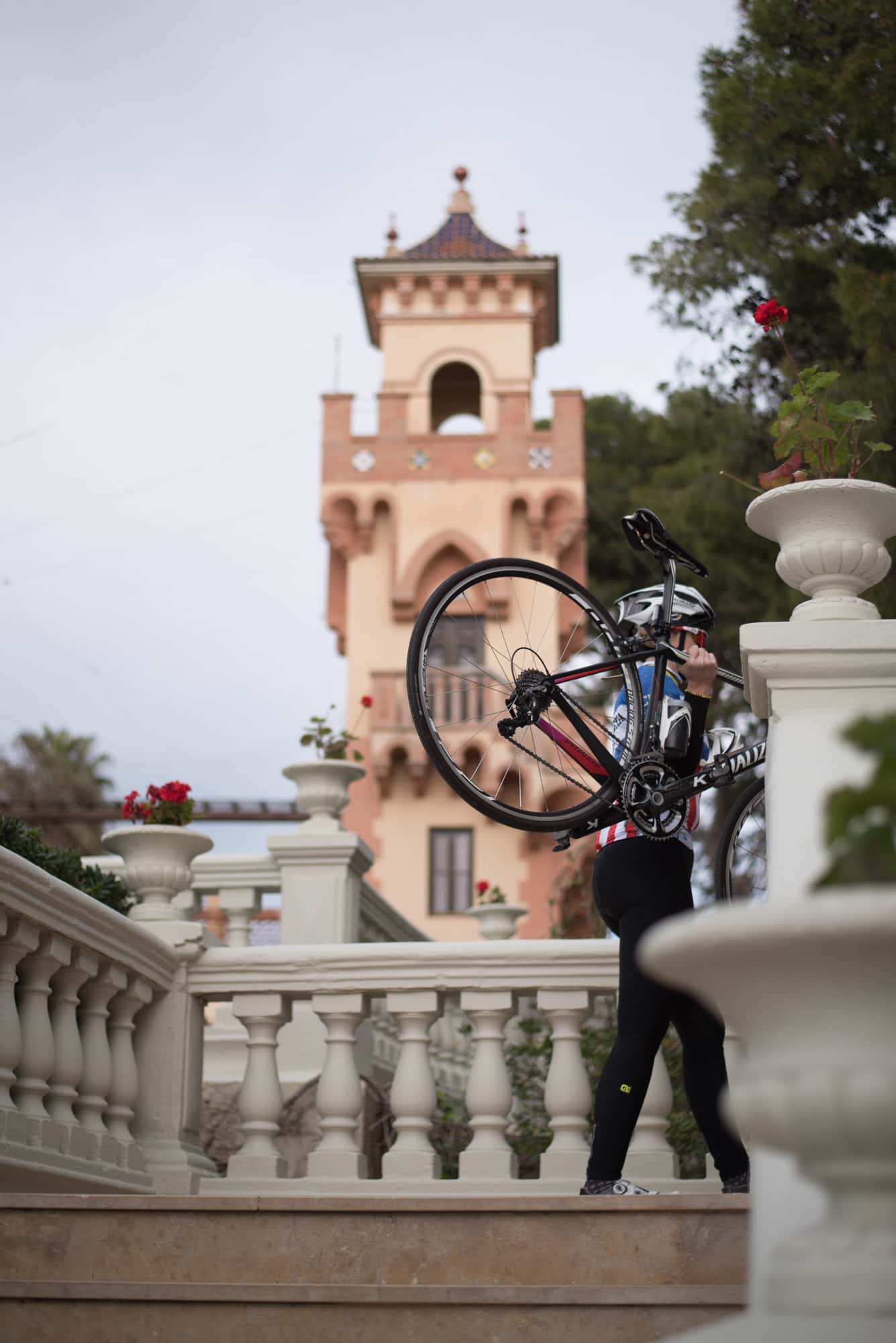 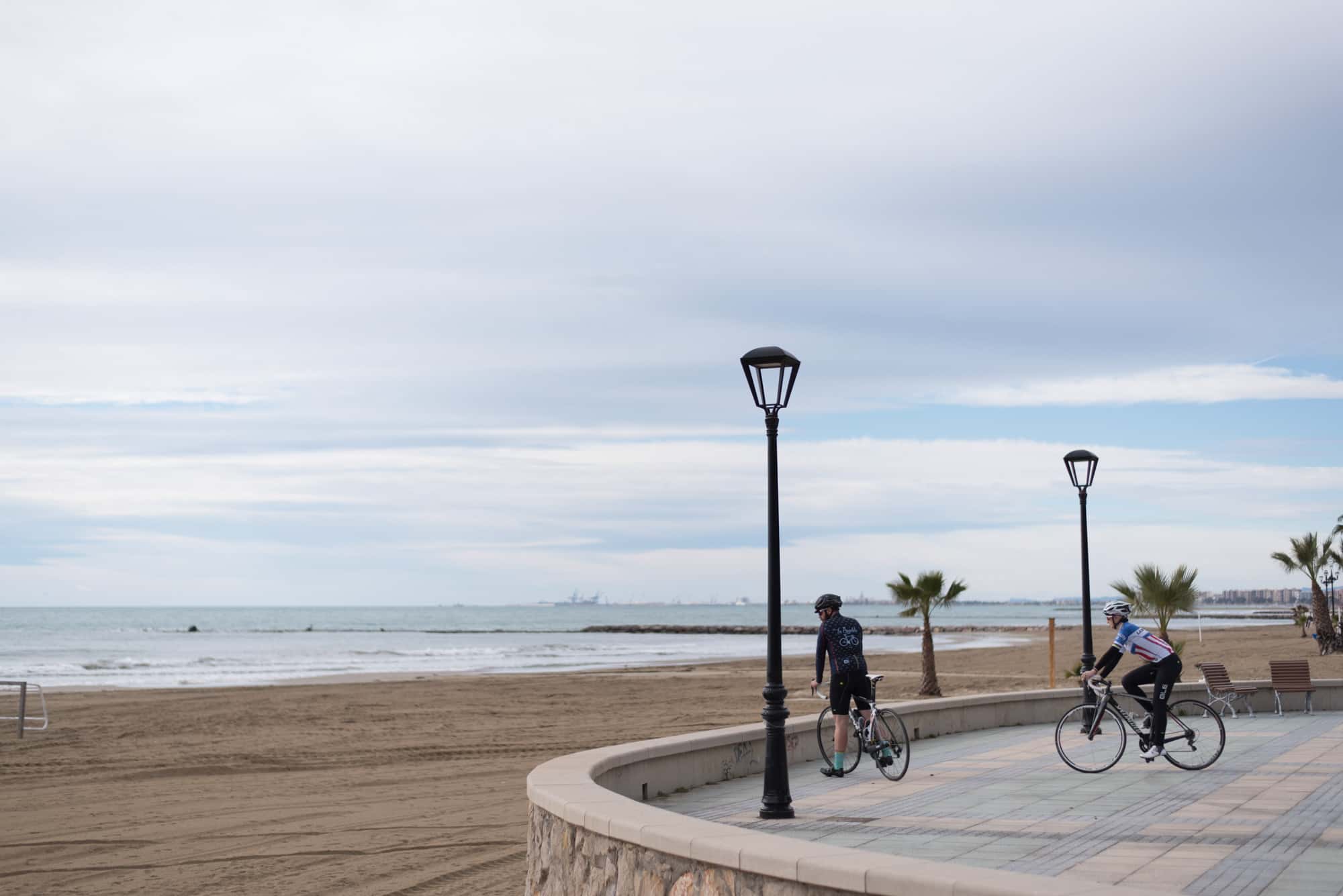 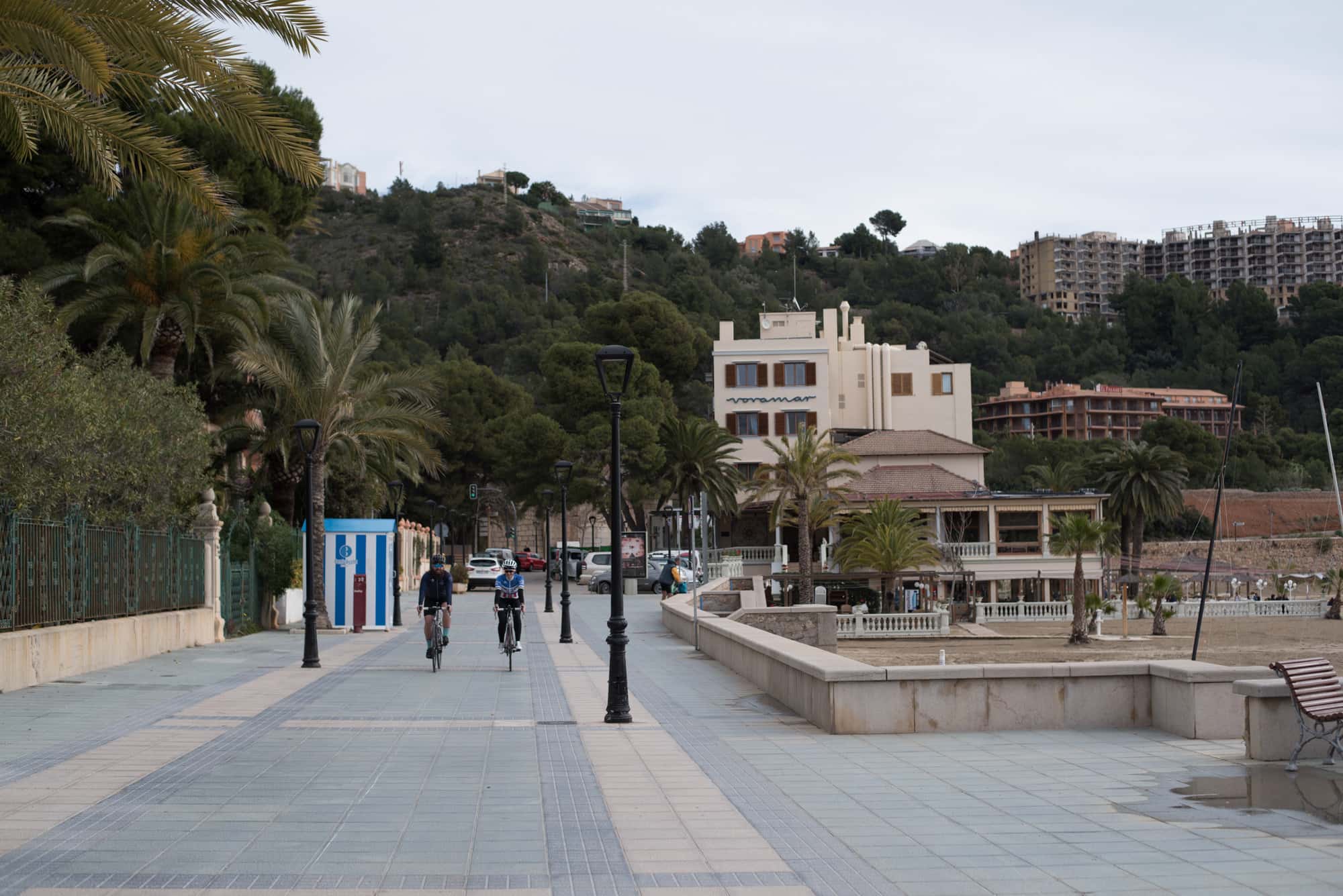 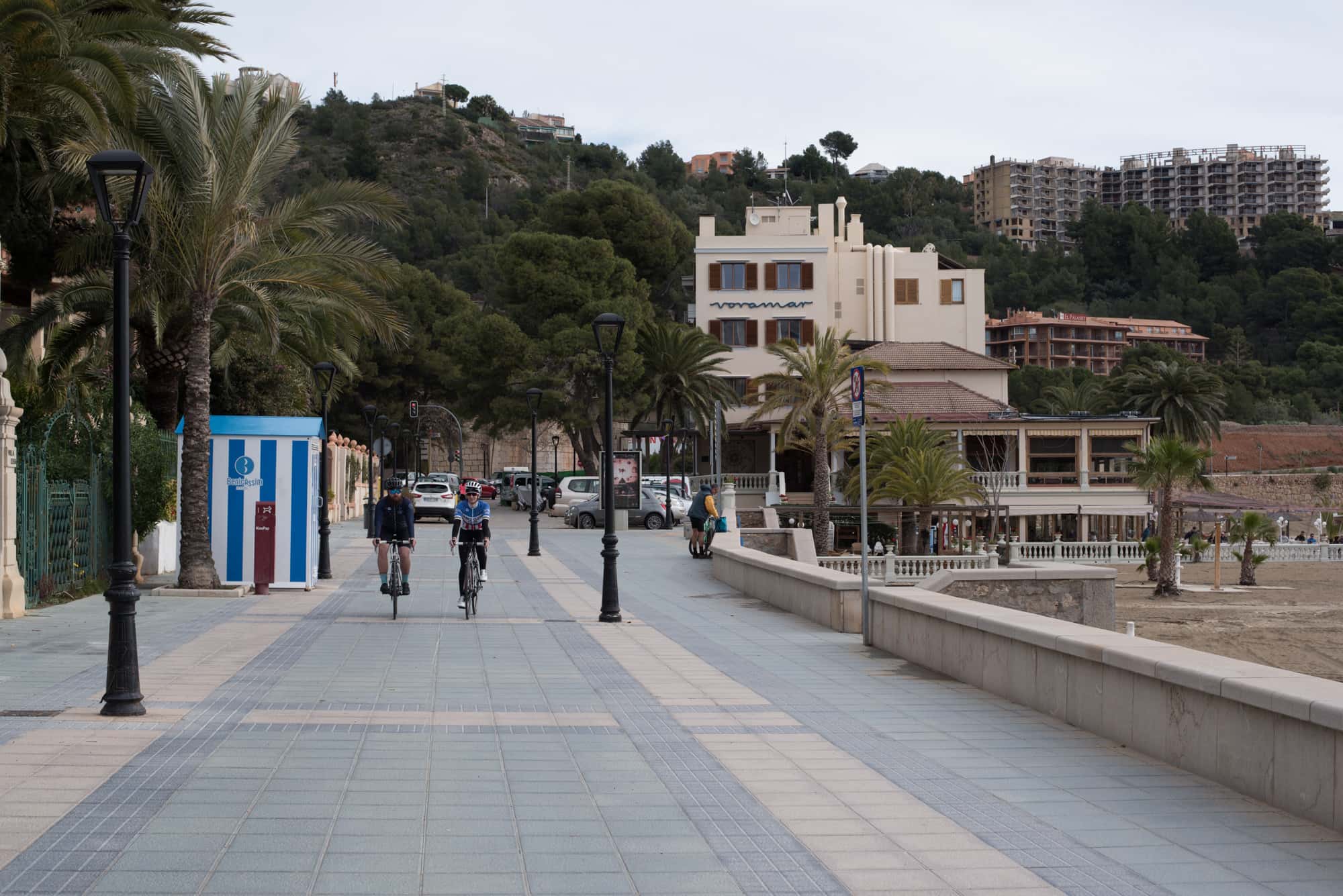 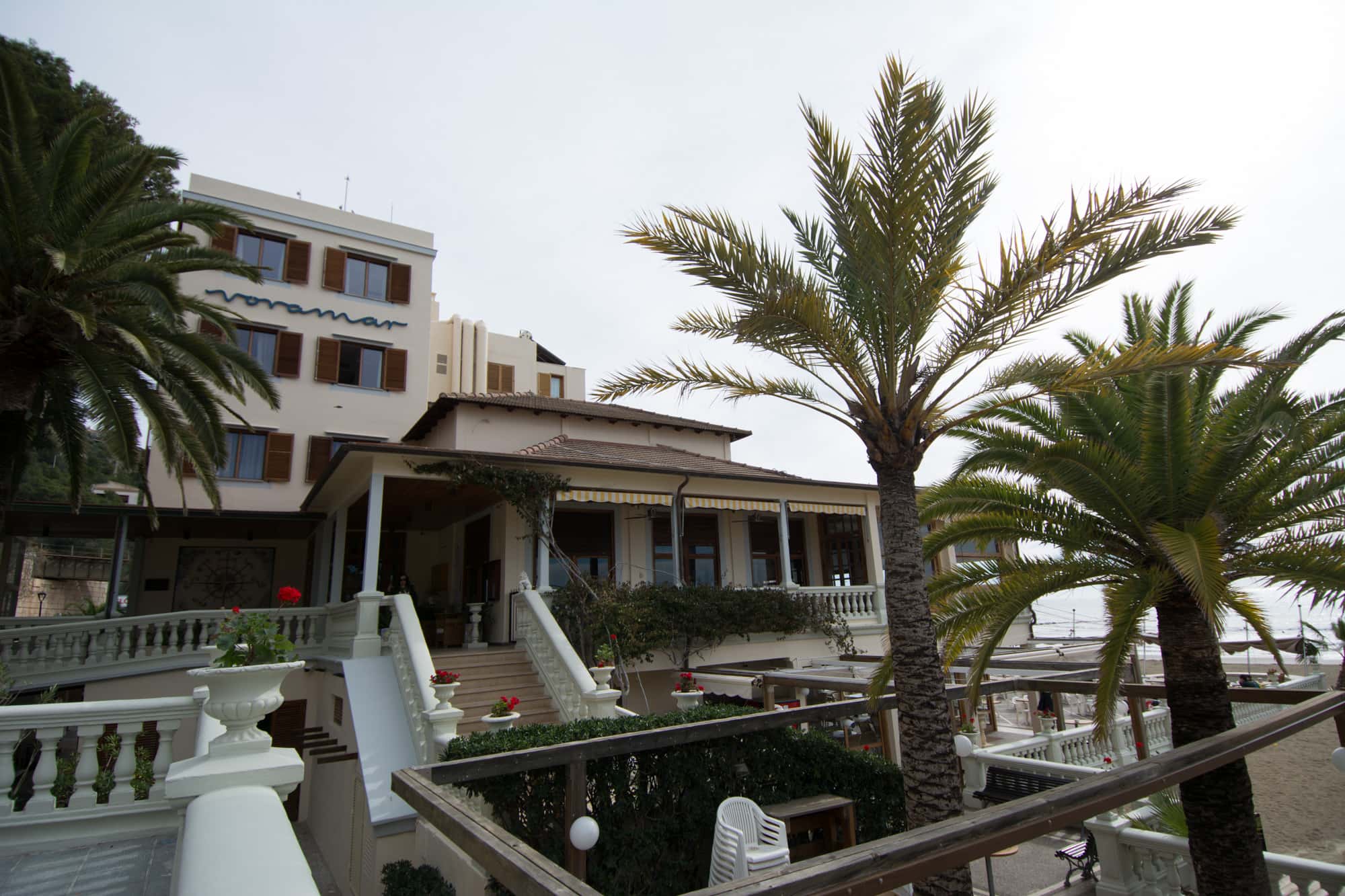 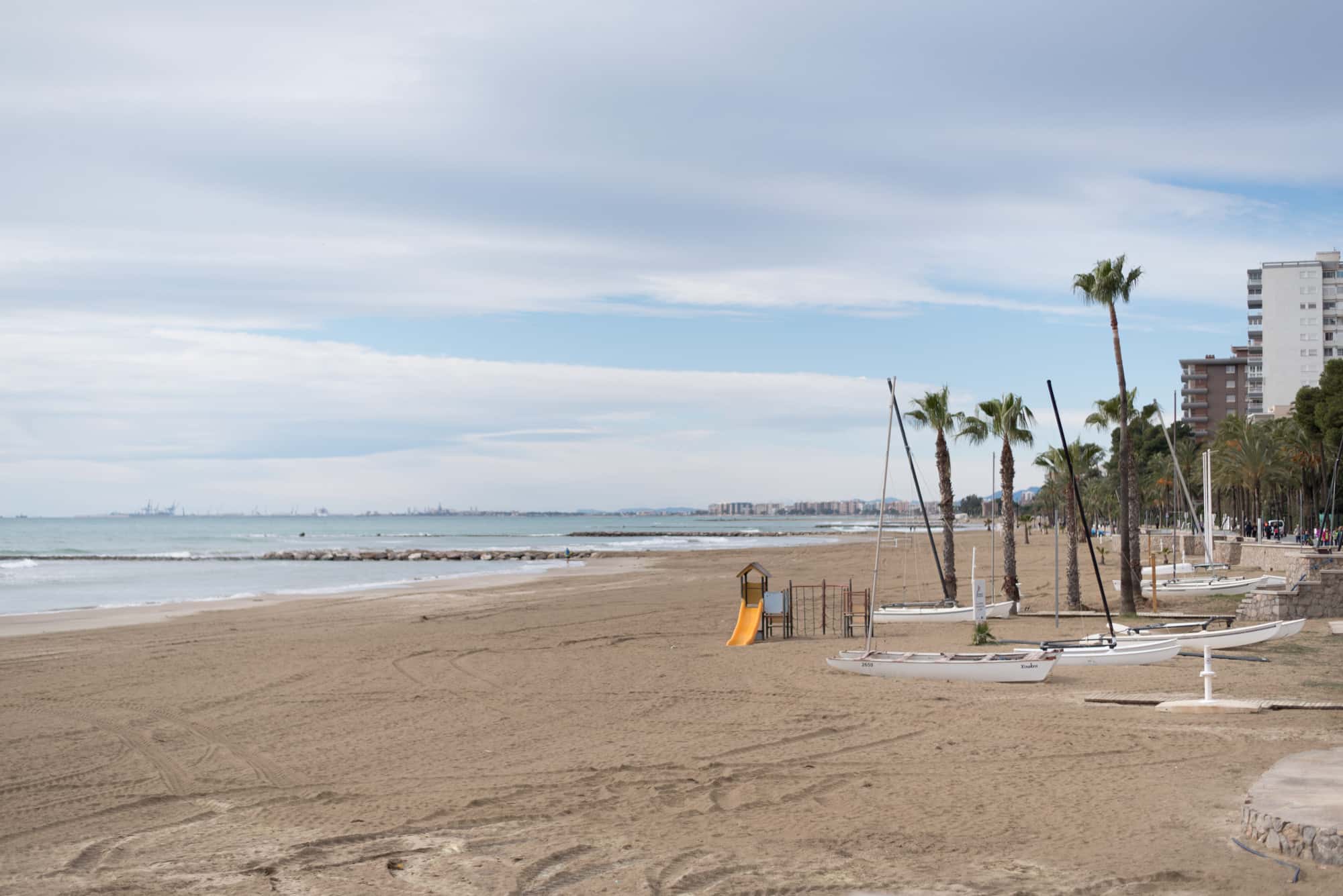 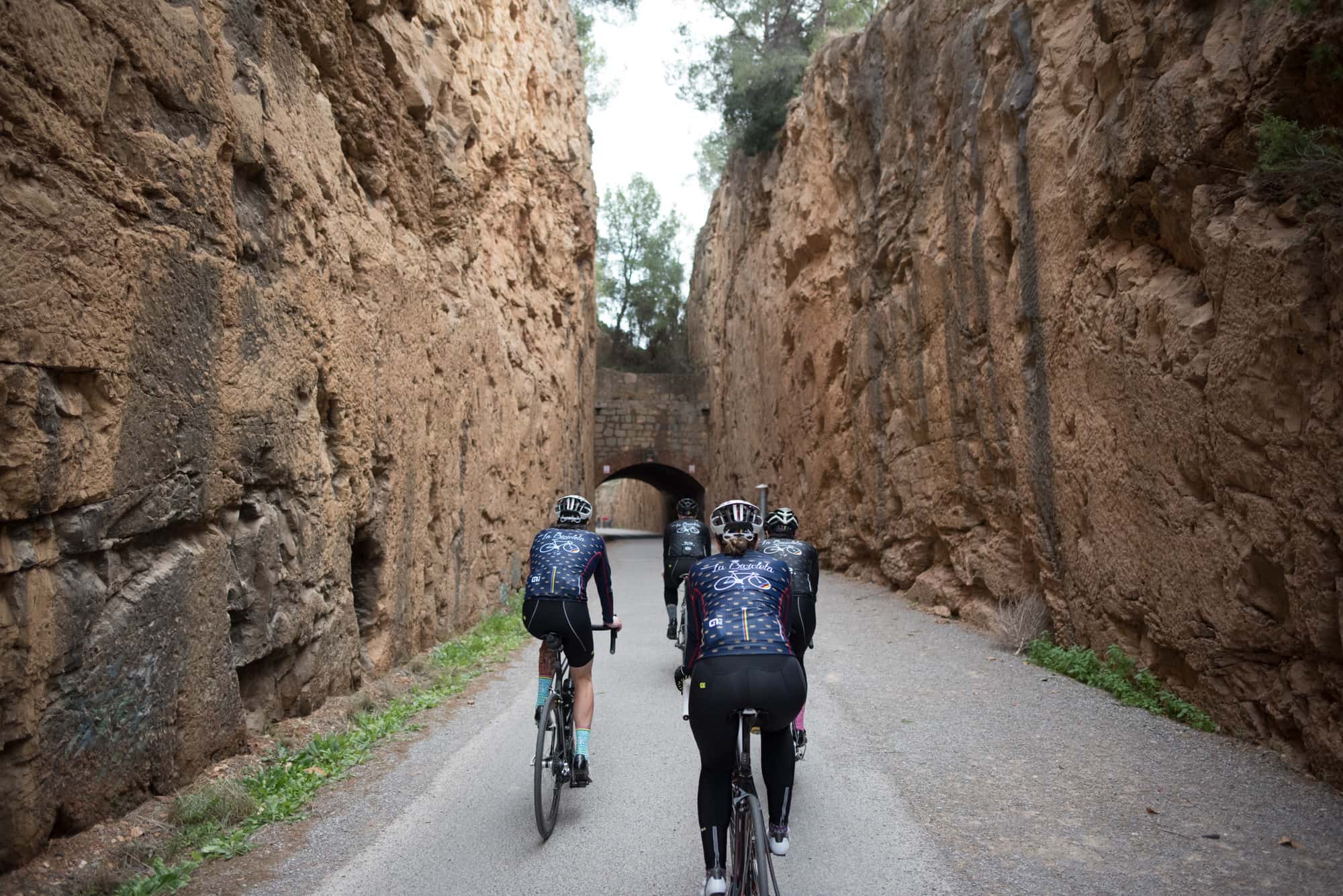 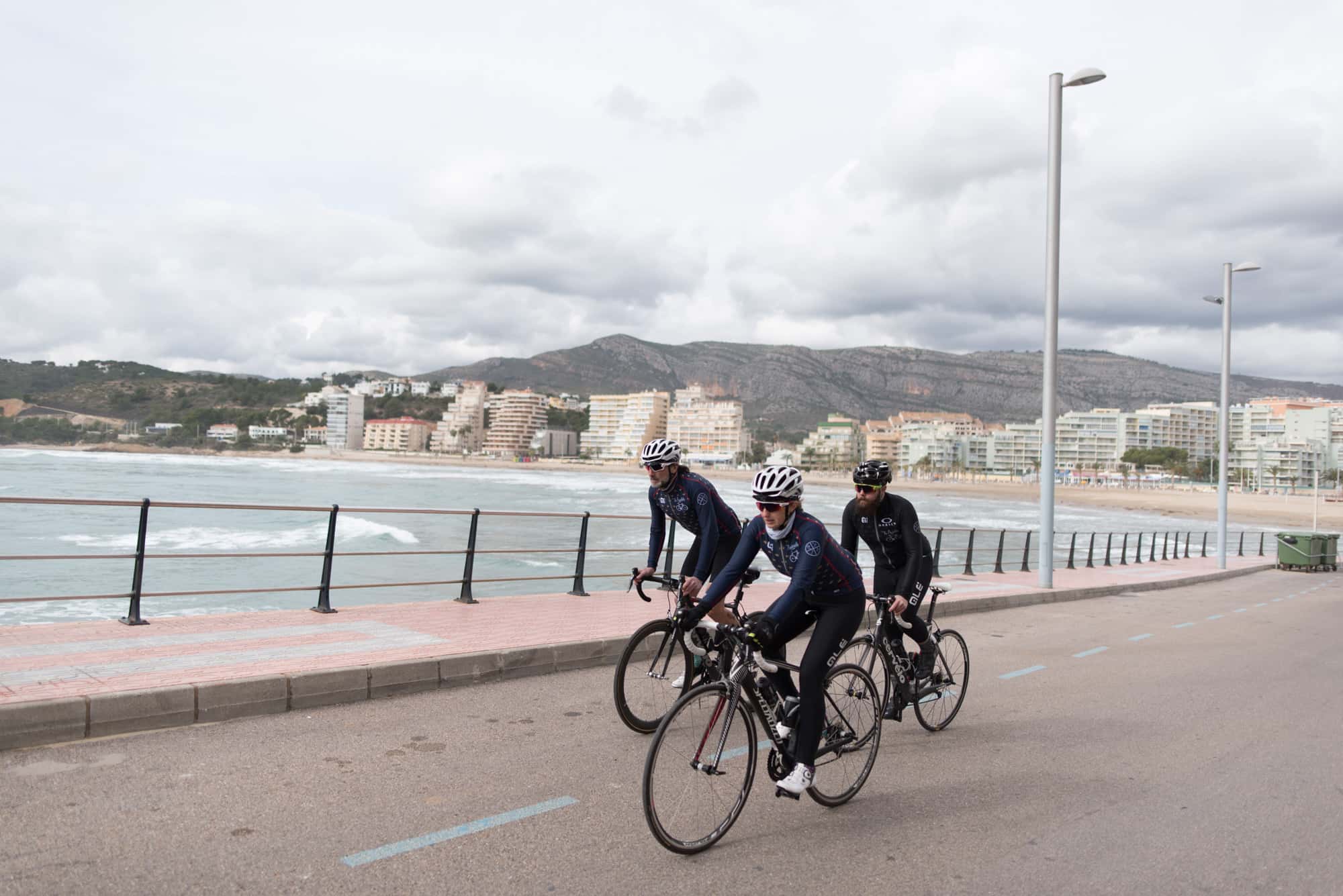 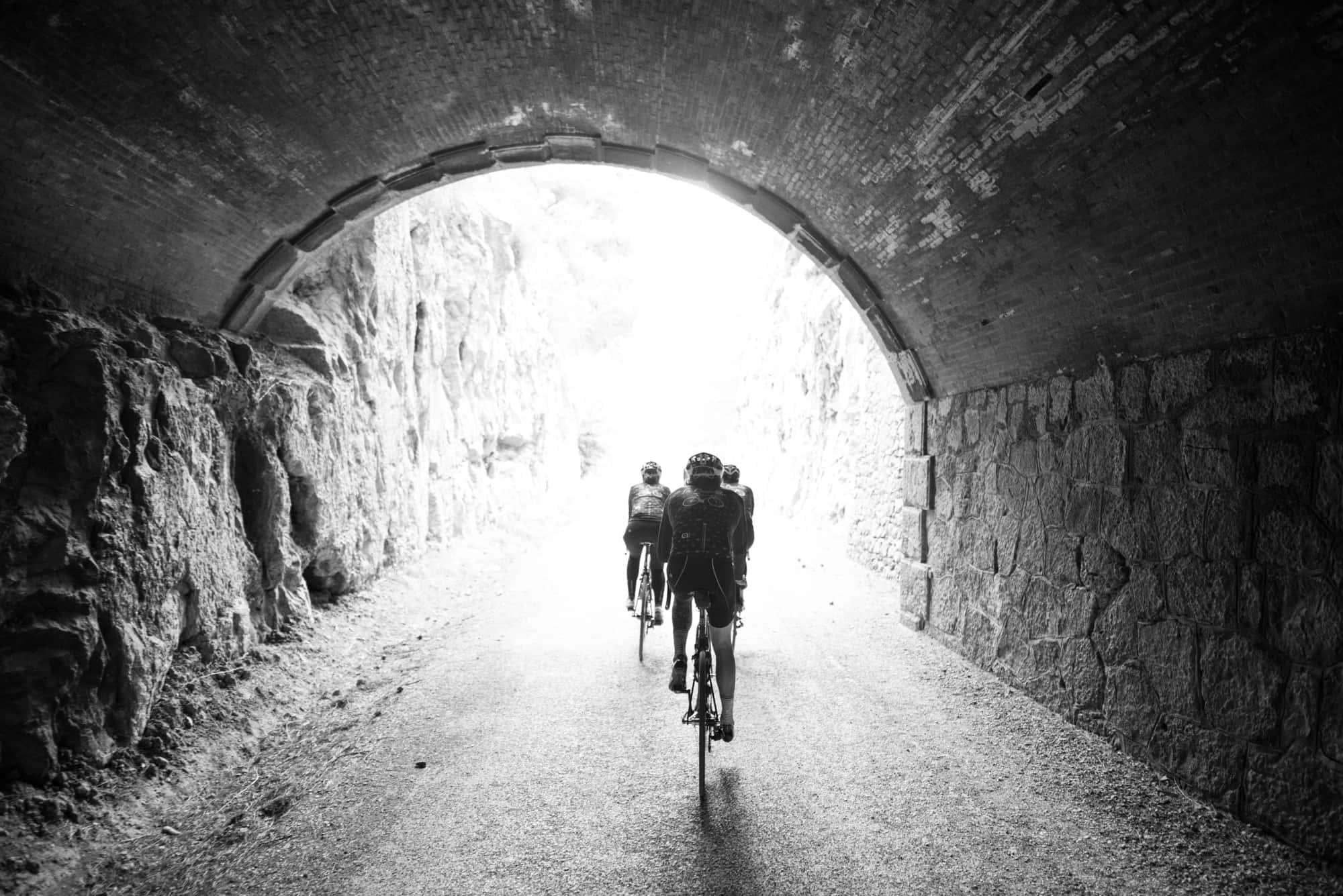 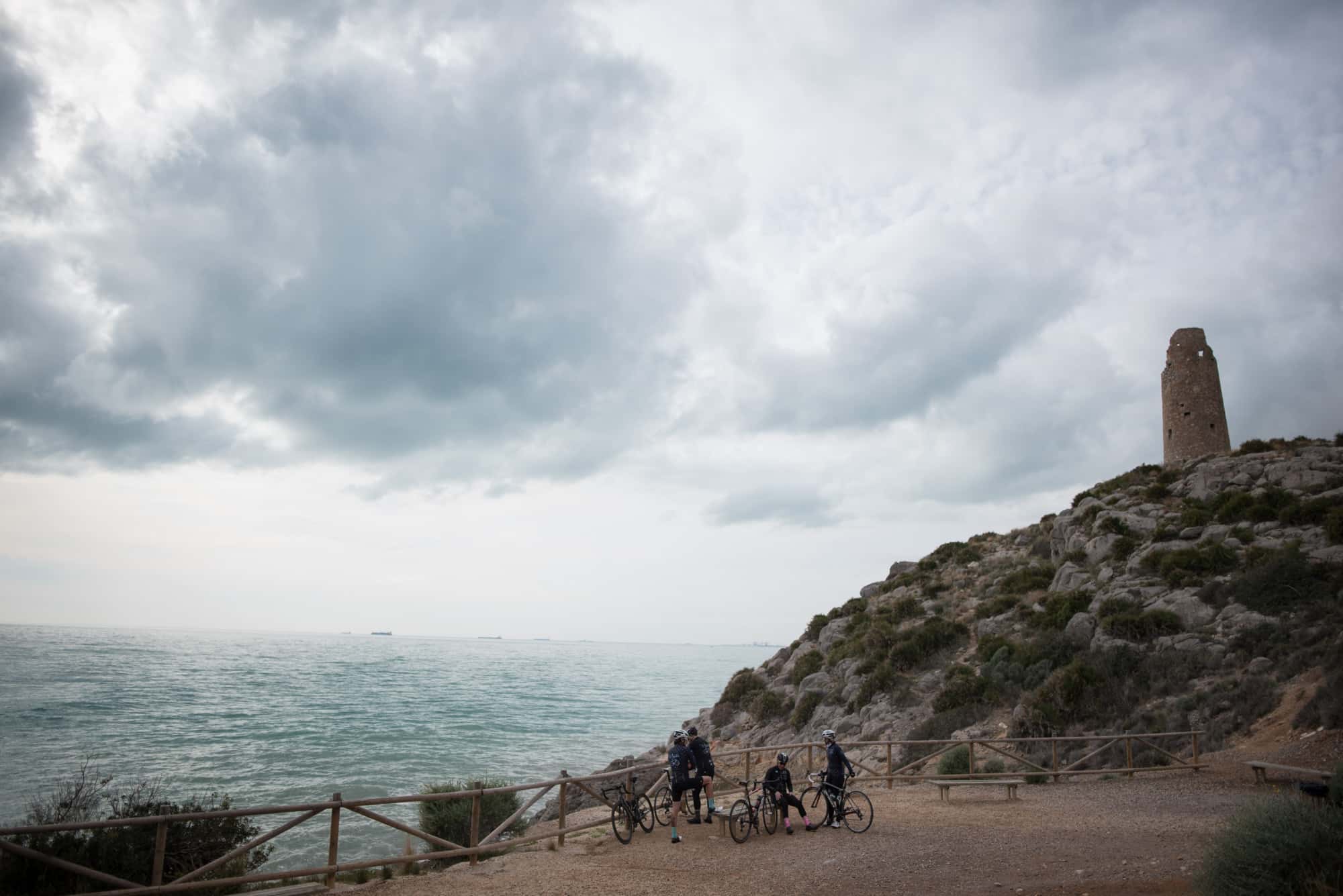 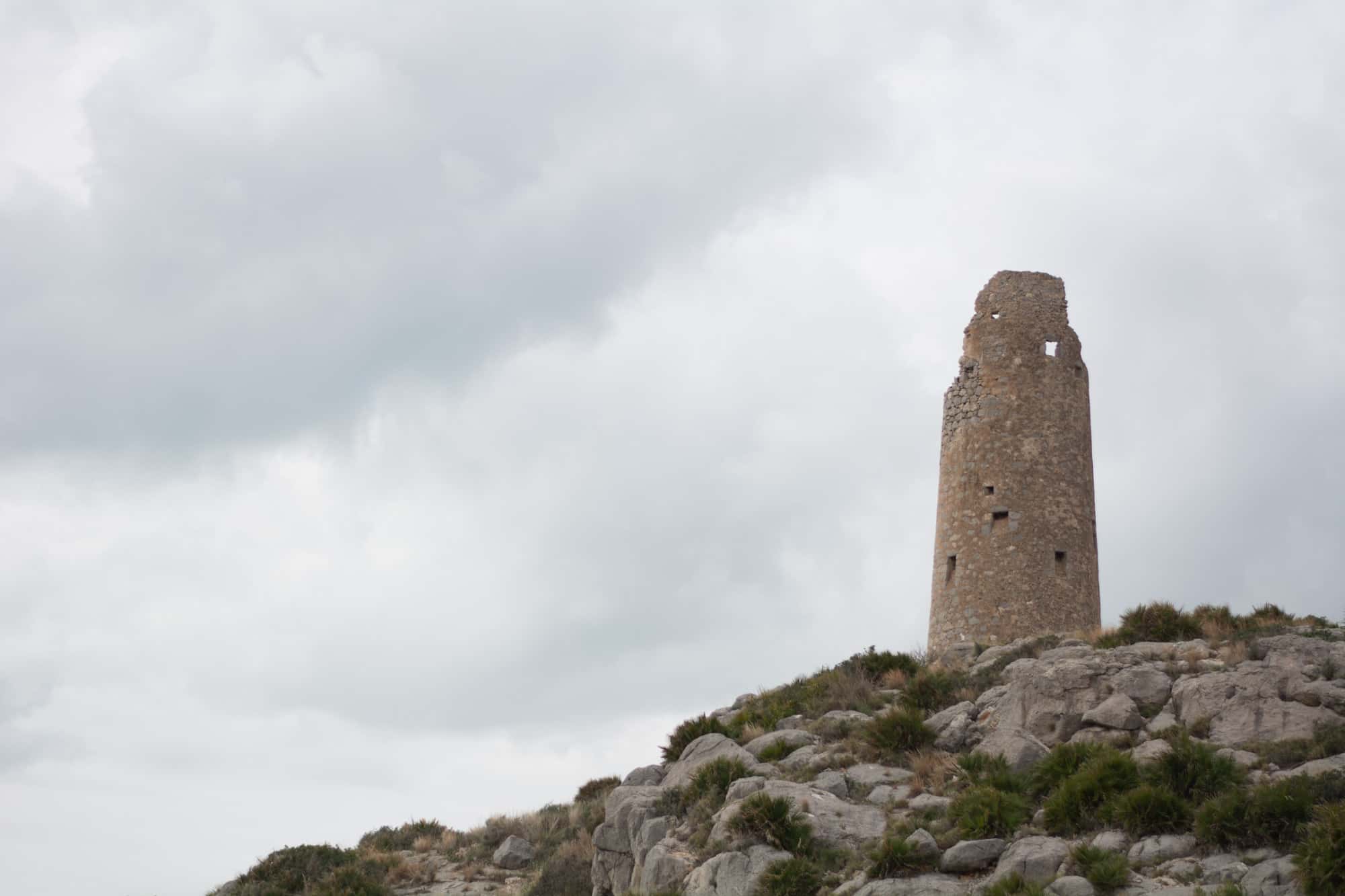 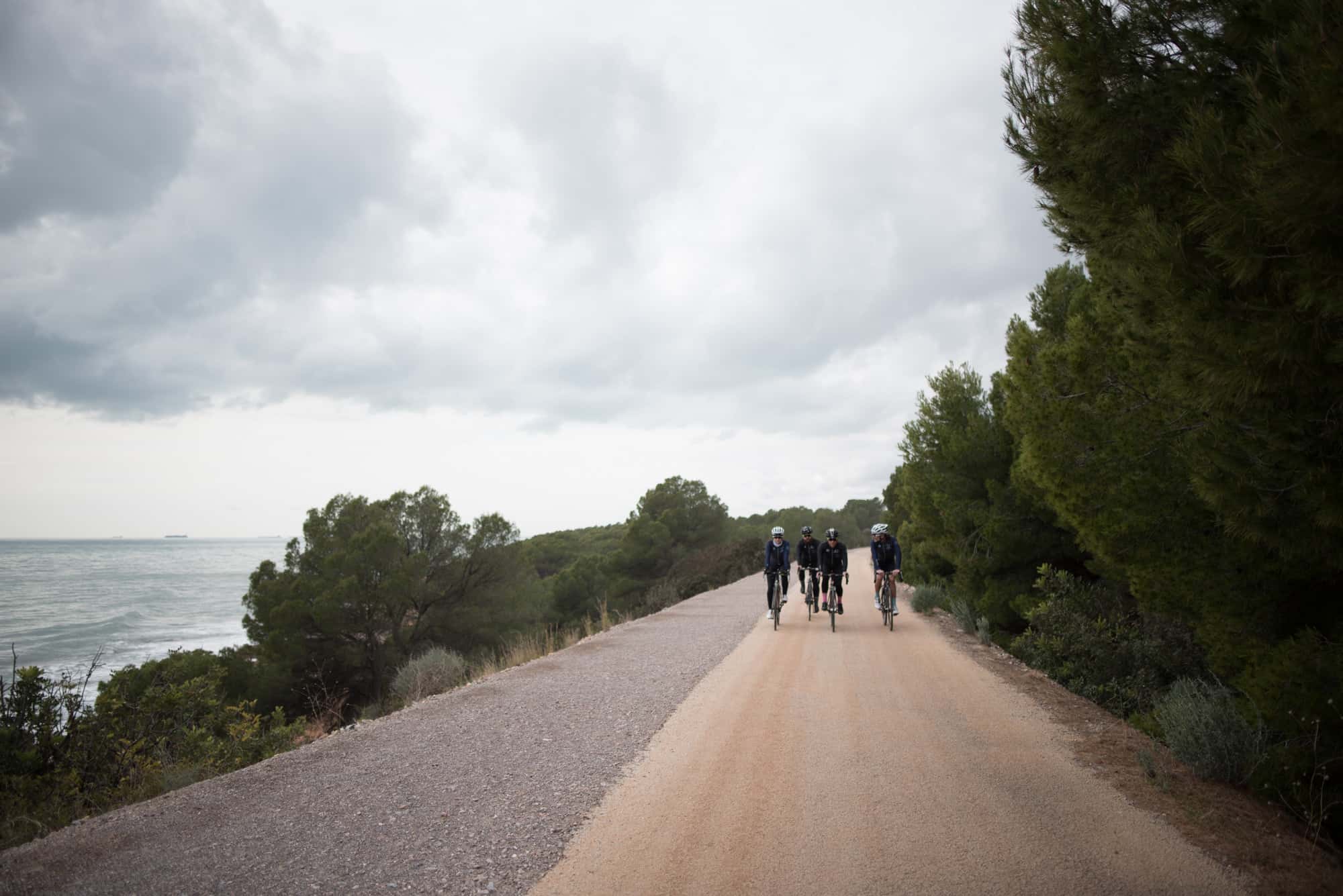 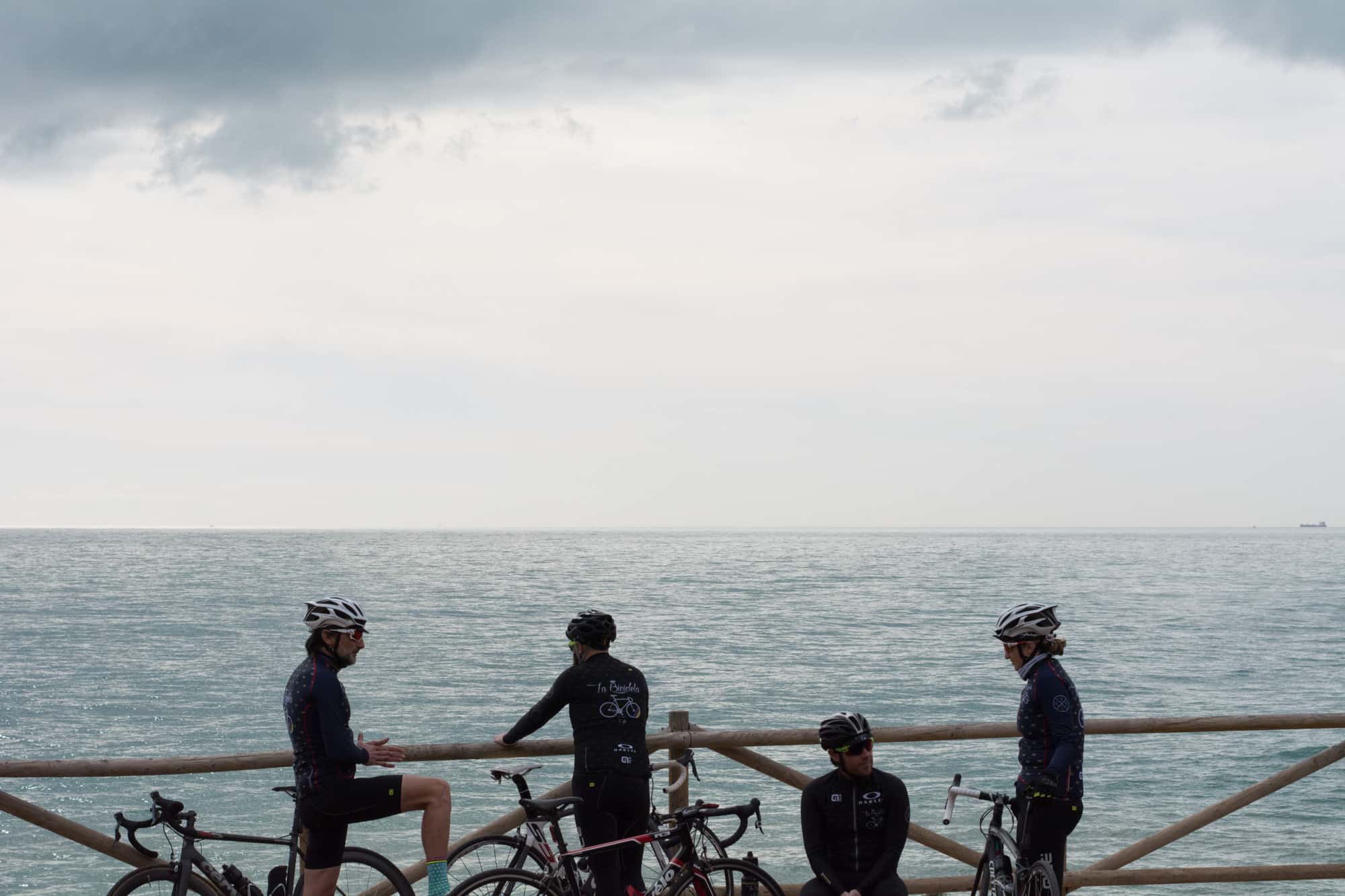 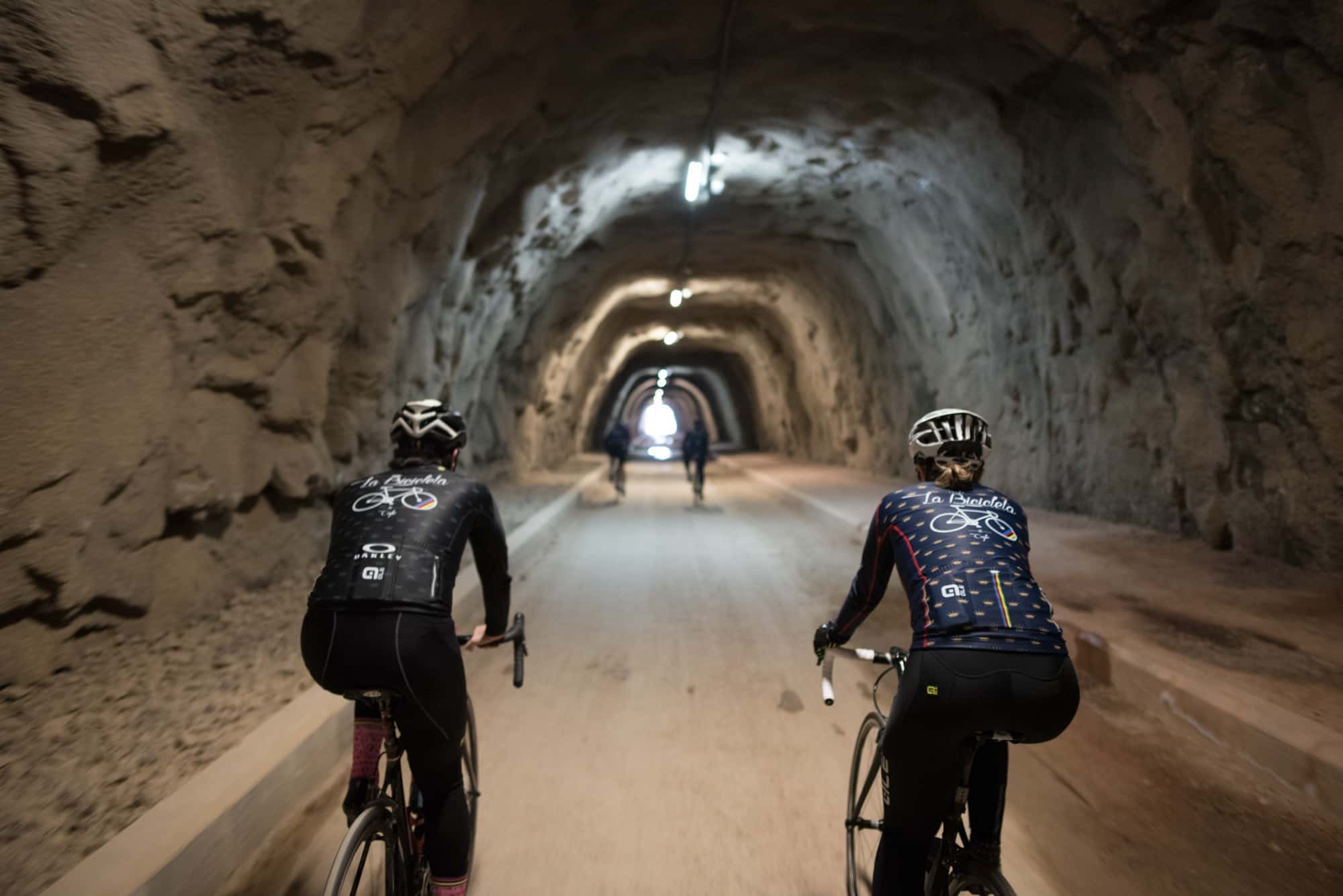 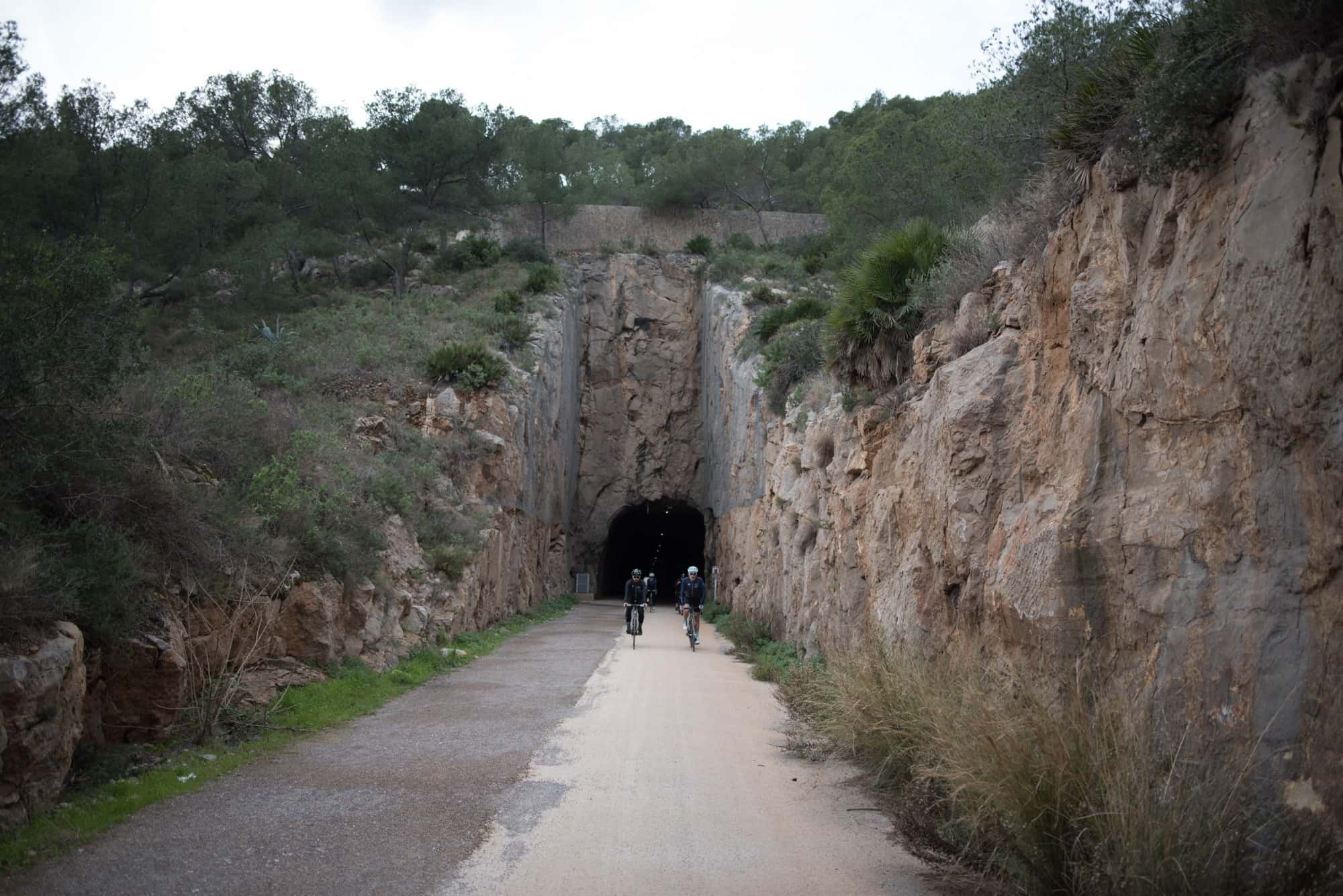 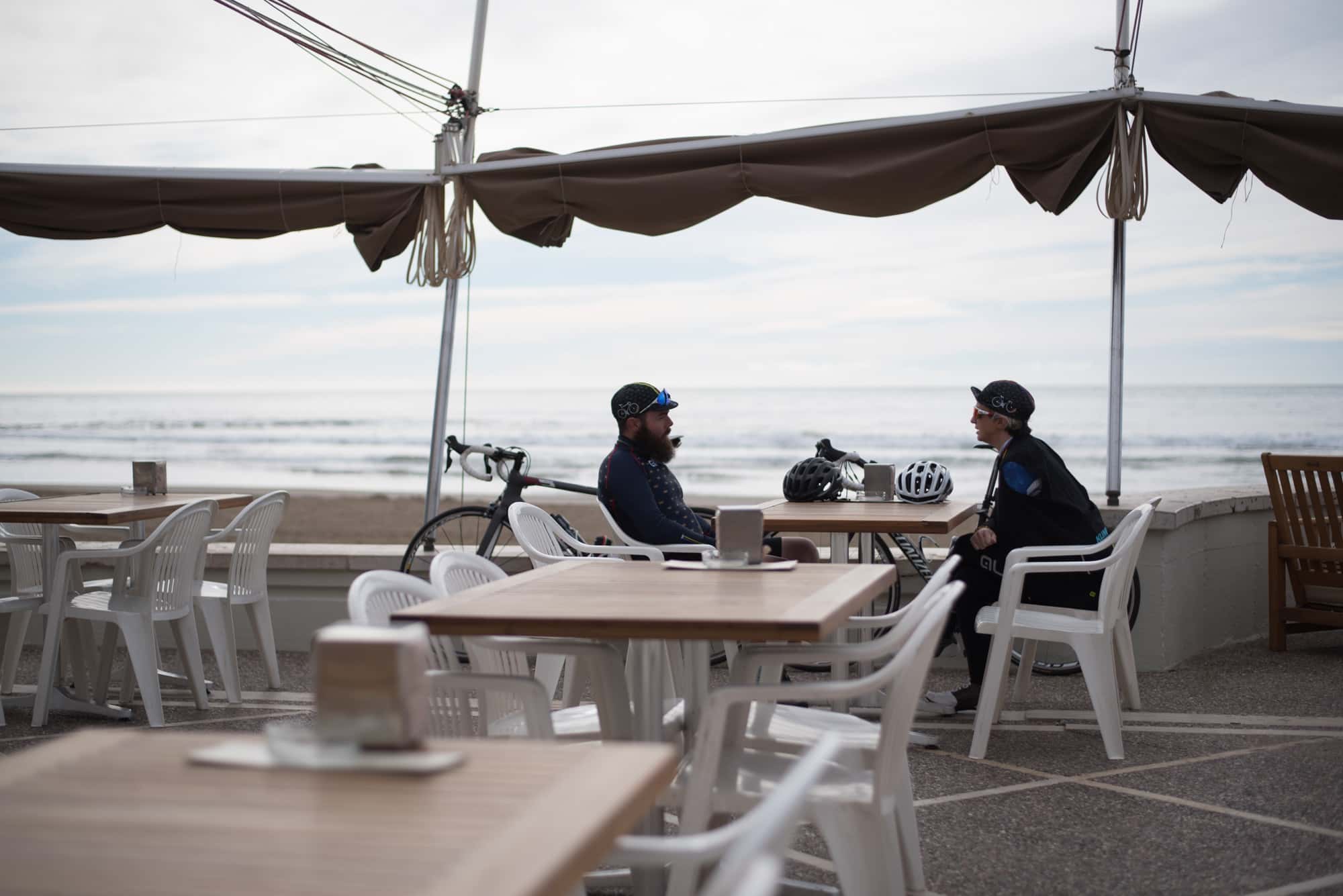 Its location and unique historic evolution give Benicàssim a wide artistic heritage, meaning that this municipality can be enjoyed all year long and its economy is based on tourism.

If we go back to the years before the Spanish reconquest, Benicàssim had a castle which was one of the territory's most important Arabic fiefdoms, although its destruction is unknown. After Jaime I's reconquest, the castle passed through the hands of many notable men, proving the geographic importance of this place. In 1603, the Town Charter was signed so that the town would be repopulated after numerous Berber attacks. However, this did not provoke the expected results and there were only four small settlements: two in the mountains, one next to fertile land and one at the sea front next to the Torre de San Vicente. It was not until 1769 when Benicàssim started to be considered as a town after the construction of the Santo Tomás de Villanueva church, as this caused people to move from the outskirts into the centre. Nowadays you can visit the church and admire its neoclassic style and interior decorated with artwork by José Camarón Boronat (a local artist). The evolution of Benicàssim has been spectacular from the 19th century thanks to tourism. From the building of the first holiday villa to the present day, an outstanding tourist destination has been created. Next to the beach we can enjoy Las Villas: an area which started to be built at the end of the 19th century by Valencian families as a place to spend their summers. These days, as well as the 51 villas, there are also hotels, restaurants, camp sites and more.
Not only can you enjoy the architectural heritage of Benicàssim, but you can also enjoy the Desert de les Palmes natural park, which is found in-land and is home to hundreds of native species. This is a mountainous region, in which the Desert de les Palmes mountain range lies, in stark contrast with the flat coastal areas. And, of course, in Benicàssim you can enjoy the incredible beaches which welcome thousands of tourists each year. One stand-out beach is Voramar, from where Las Villas can be seen.

This is also the place for you if you are a fan of festivals. During the summer months Benicàssim welcomes two of the country's most popular music festivals. In July, FIB welcomes independent music lovers for four days, whilst Rototom, in August, is a meeting place for reggae fans.

Whenever you decide to visit Benicàssim, there is a large range of restaurants and accommodation on offer. We suggest Voramar (Edificio Pilar Coloma, 1), both to stay at, and to enjoy the best Mediterranean cuisine. Enjoy its family-friendly nature and privileged location. Slightly in-land, within the town's urban centre, you can enjoy the extensive menu exquisite daily set menu for €35 at El Mercado Gin & Bar (calle Secretari Chornet,25). If you are more into sandwiches, or you only have time to make a quick stop, there is no doubt about our recommendation of Nou Café (Calle Bad Salzdetfurth, 0), which has a large range of sandwiches which are all worthy of being tried. To spend a luxurious stay here, right next to the sea, we suggest Thalasso Hotel El Palasiet (Pontazgo,11), which has luxurious, sea-facing facilities. For a far more budget-friendly option you could stay at Hotel Bersoca (Gran Avinguda Jaume I, 217), located just five minutes from the beach and where you can also enjoy their delicious home-made food.

- Santo Tomás de Villanueva church: An initiative of Pérez Bayer in the 18th century. It has a neoclassic style and is decorated with paintings from the local artist from Segorbe, Camarón.
- Torre de San Vicente: an old surveillance tower built in the 15th century.
- Las Villas: built at the end of the 19th century, they hold great architectural beauty. The 51 villas can be seen on the Route of the Villas.
- Desert de les Palmes: an in-land natural park which is home to a whole host of native species. From the mountain range, the coastal landscape can be seen.
- Voramar beach: one of the most famous beaches at Benicàssim. From here Las Villas can be seen.

In Benicàssim we suggest a simple route in which you can enjoy the coastal scenery. This circuit along the Mediterranean coastline stays mainly at sea level. It is just 16 km long, almost taking you to Oropesa and then turning around to get back to where you started from. The route starts in the centre of the town, follow the Avenida de Barcelona and then take the Vía Verde Oropesa-Benicassim trail on your right; this will take you along the coast for the rest of the journey. Due to the fact that the road is just a few metres away from the sea, the slopes that you will meet along the way will not be very steep and you will be able to overcome them without putting in too much effort. You will reach the highest point of the route after climbing the small mountain pass the Tossal Natural urbanisation. Here, you will be at 61 m above sea level. You will soon come down the mountain pass to be a few metres from the beach once again. At kilometre 8 you will have reached Oropesa, and at just 8 m above sea level. From here you will turn around and follow the same route back to Benicàssim.

- Tossal Natural urbanisation (Km 5.5): privileged gated community on the Mediterranean shore. Located on the beach front, here you can find private houses in an idyllic environment.

- Oropesa (Km 8): Oropesa does not have any important civil or religious architecture, but it is one of the most popular tourist destinations in Castellón due to its beach and Marina d'Or holiday resort.