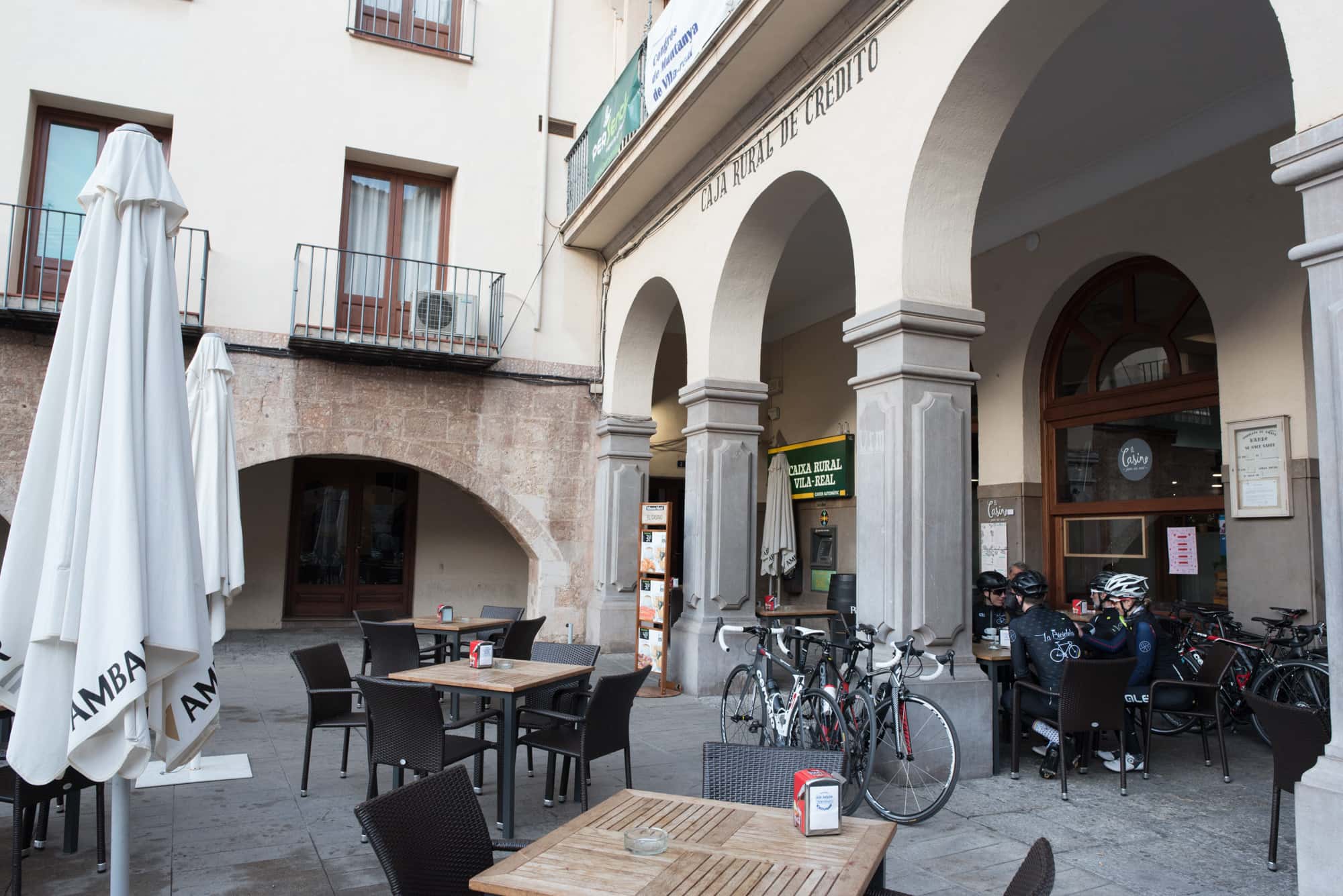 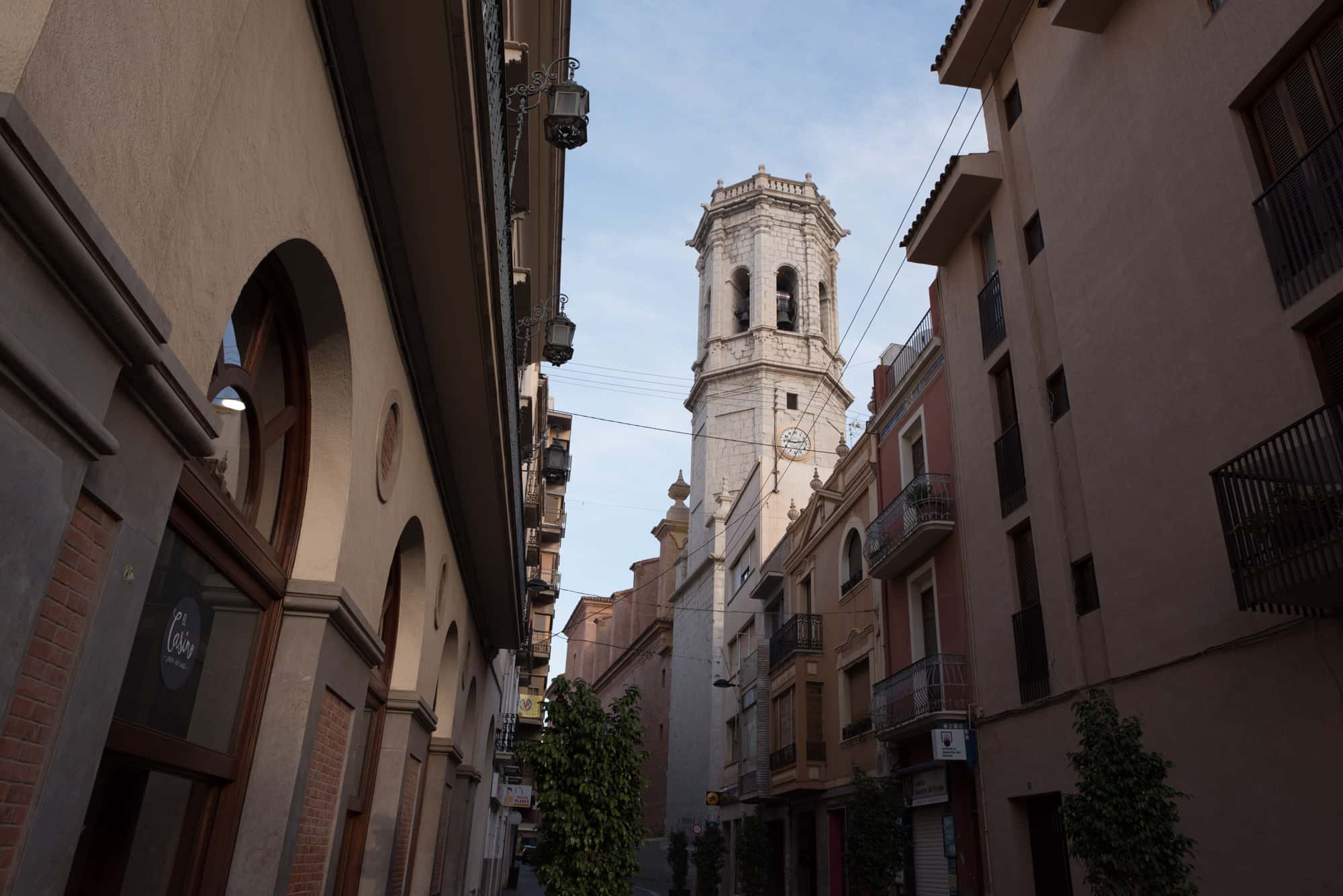 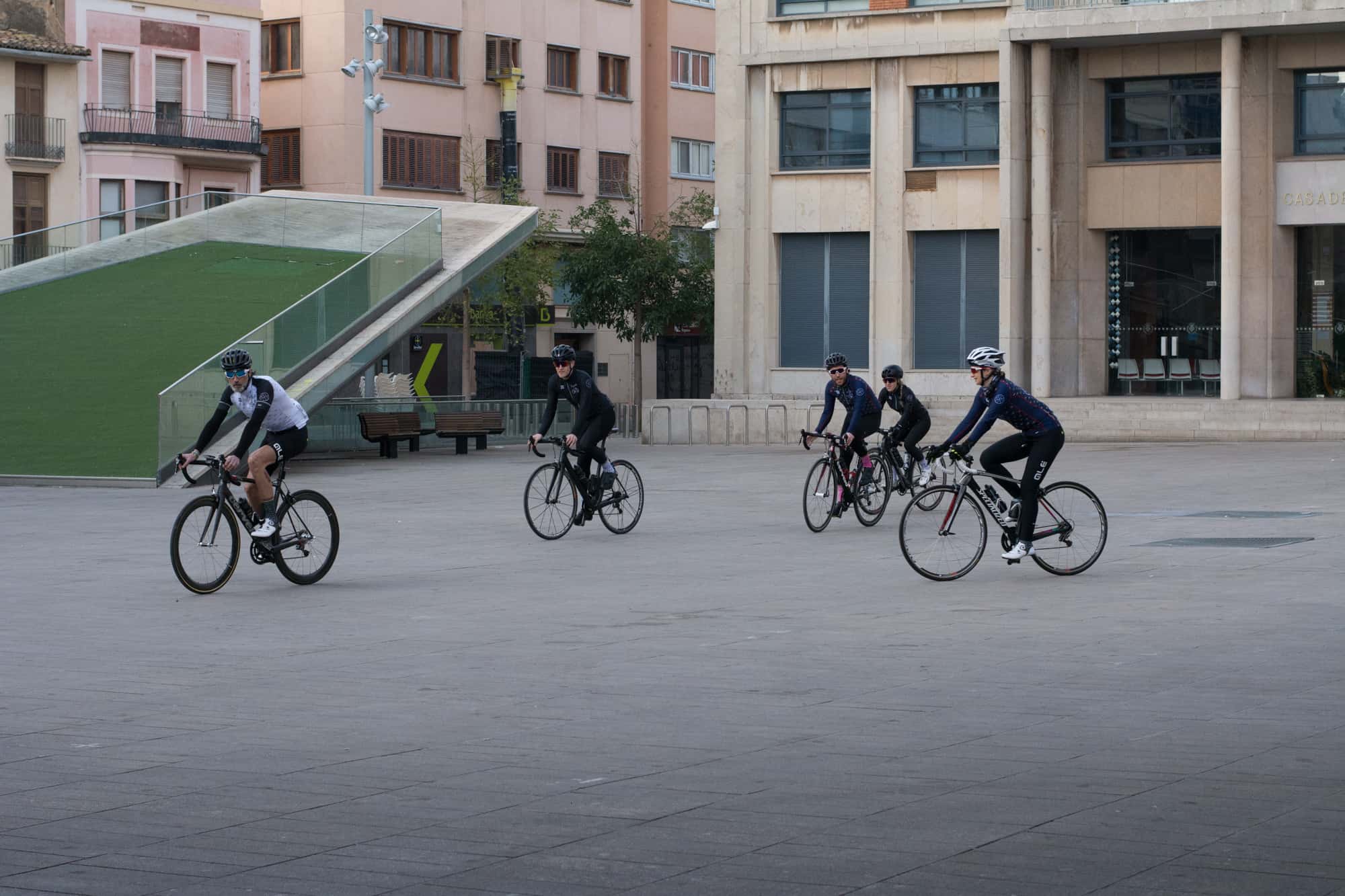 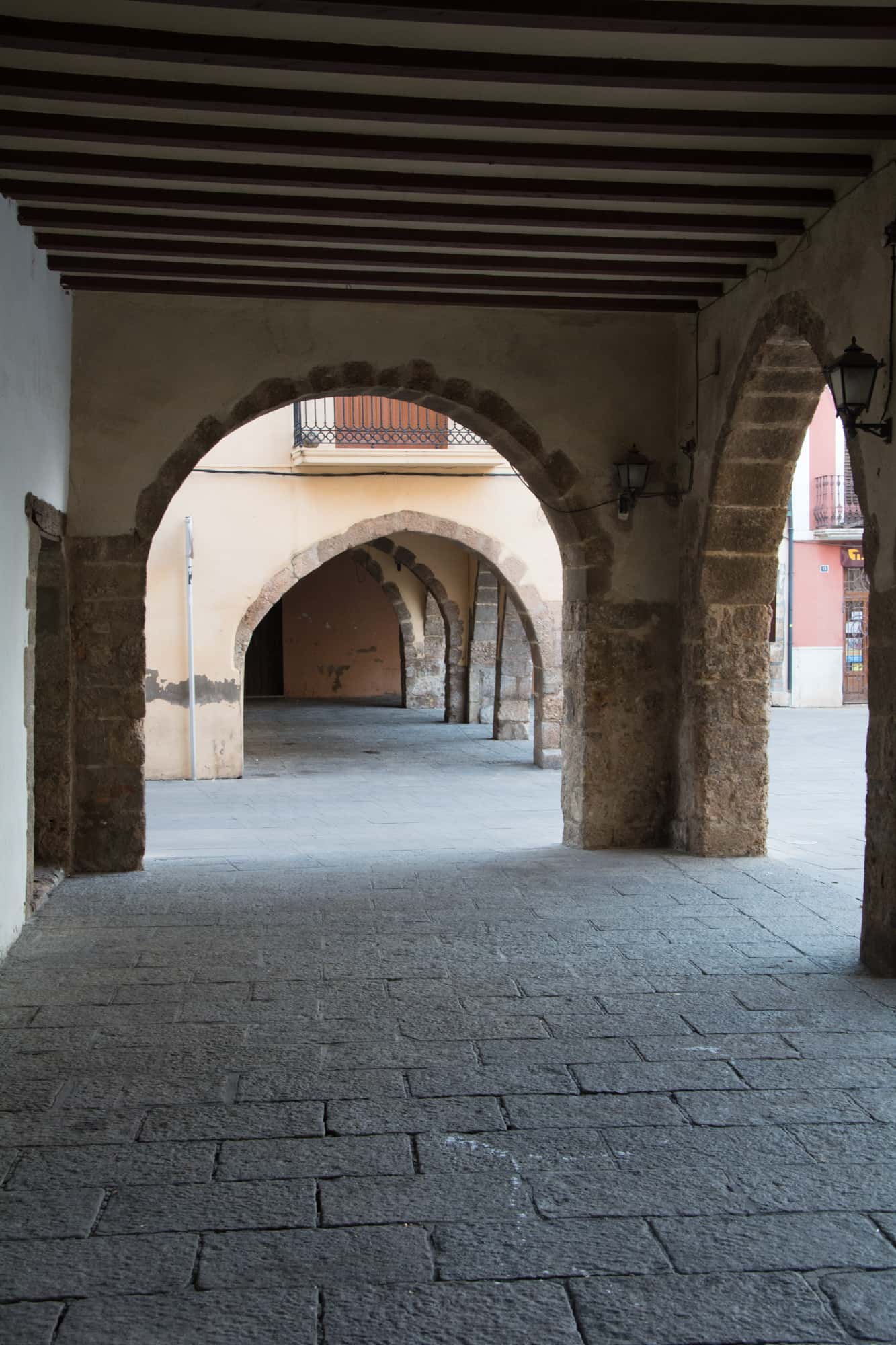 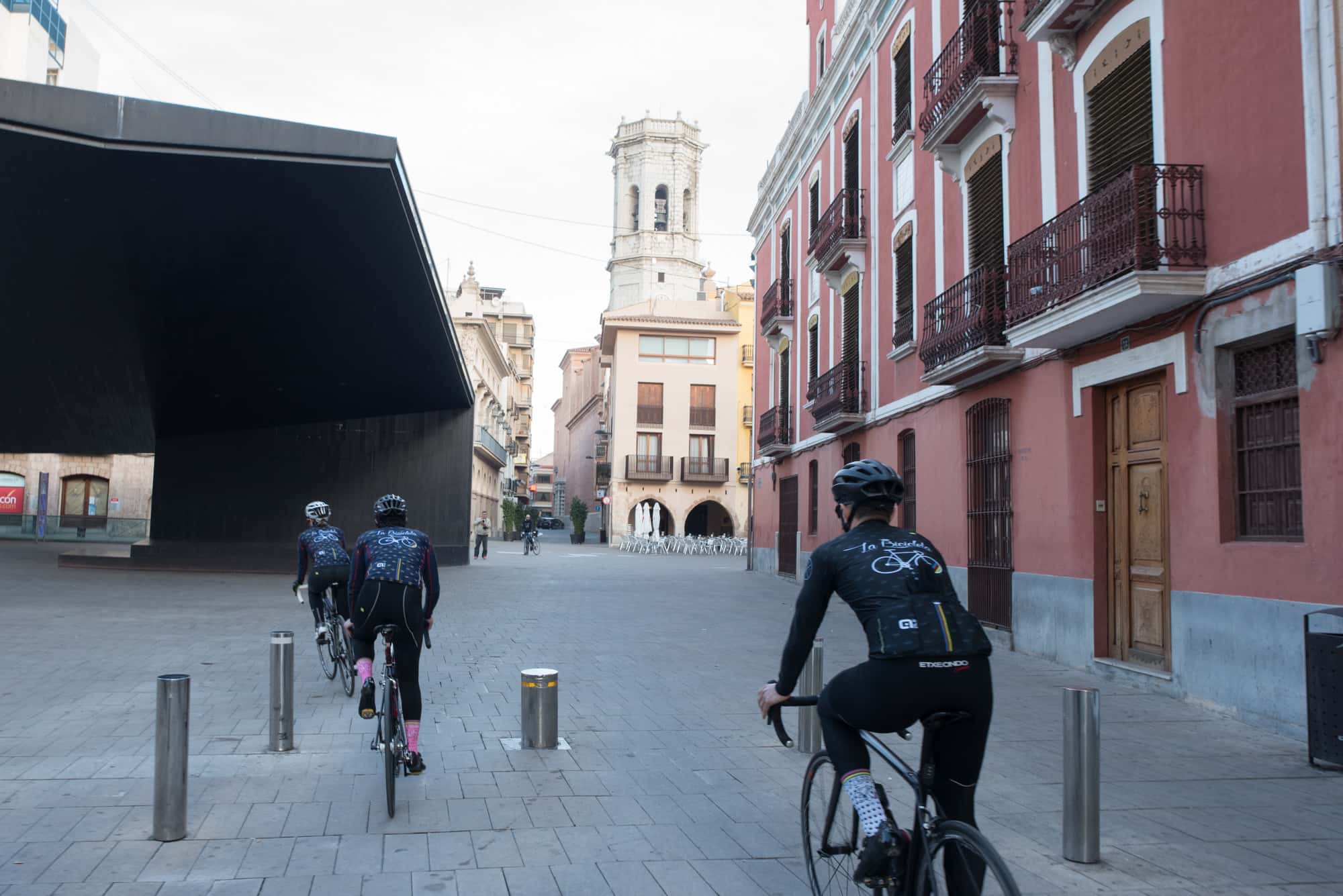 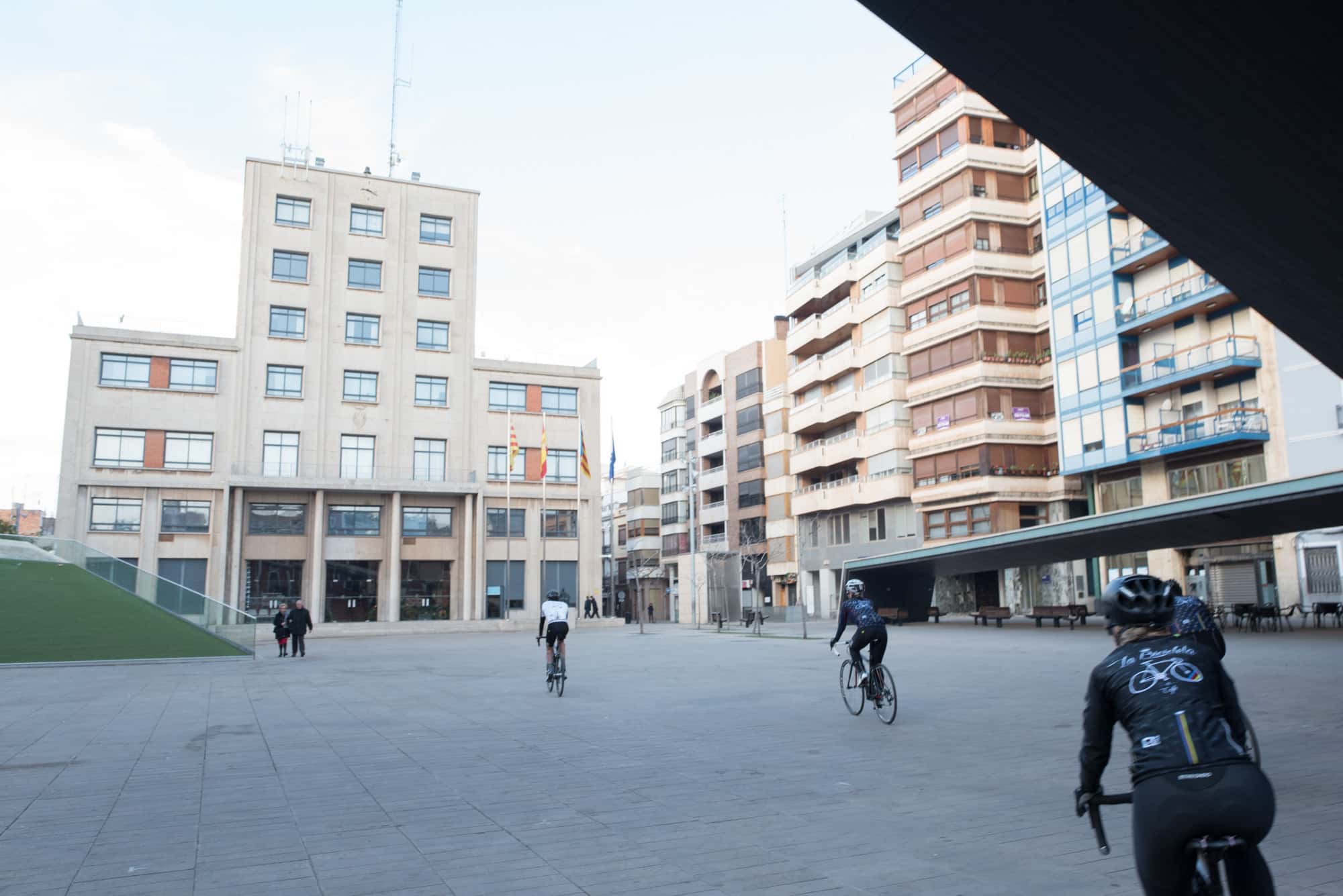 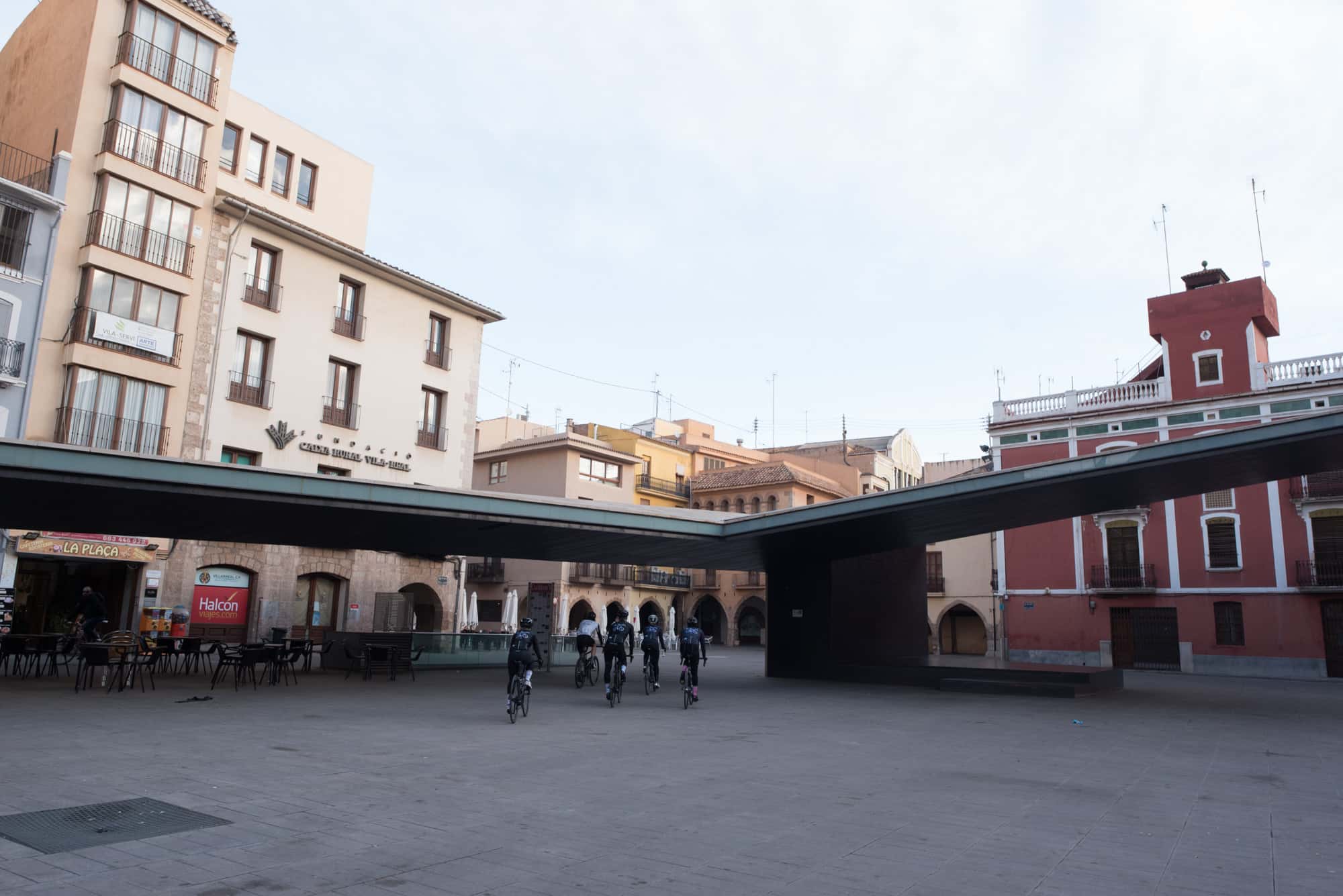 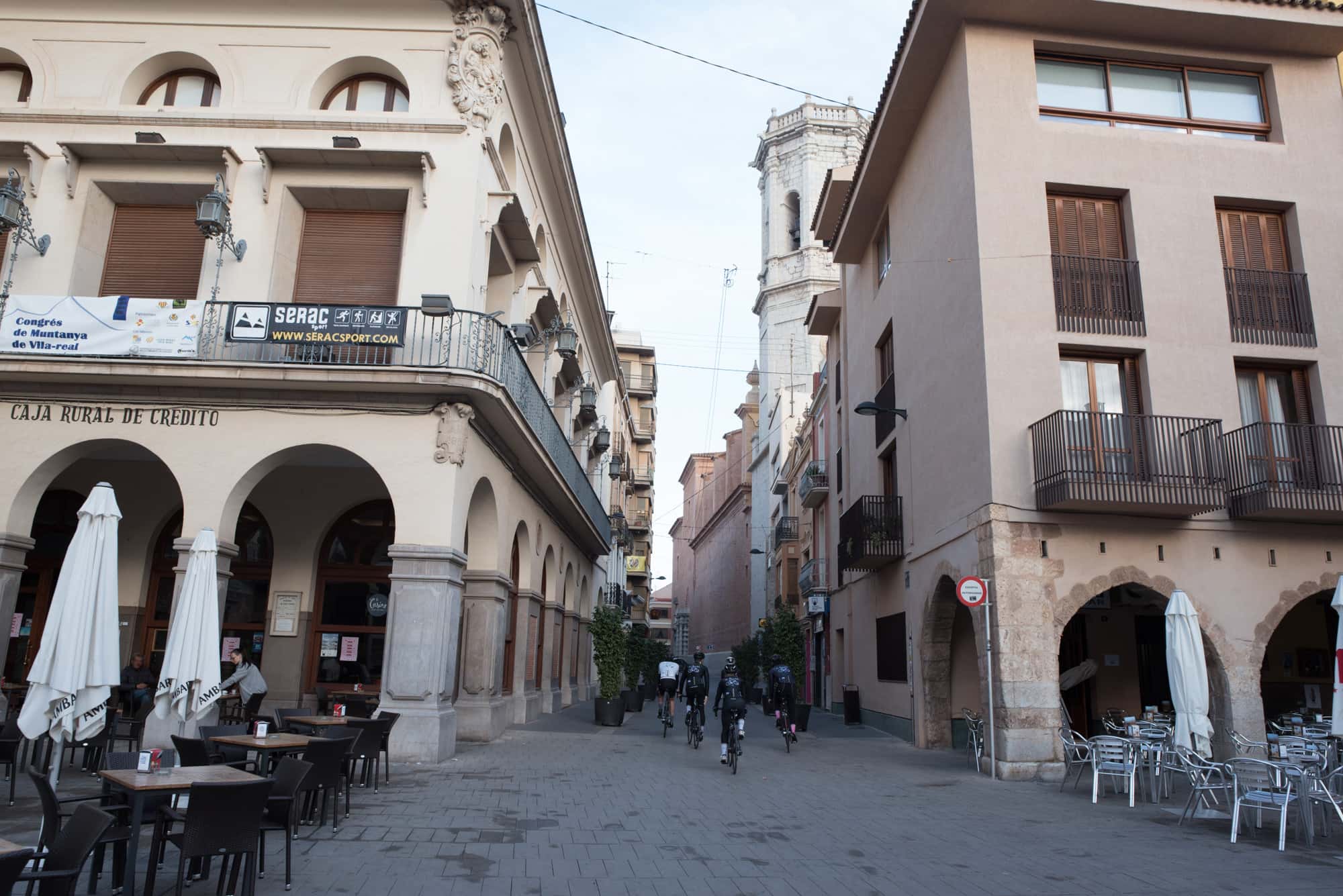 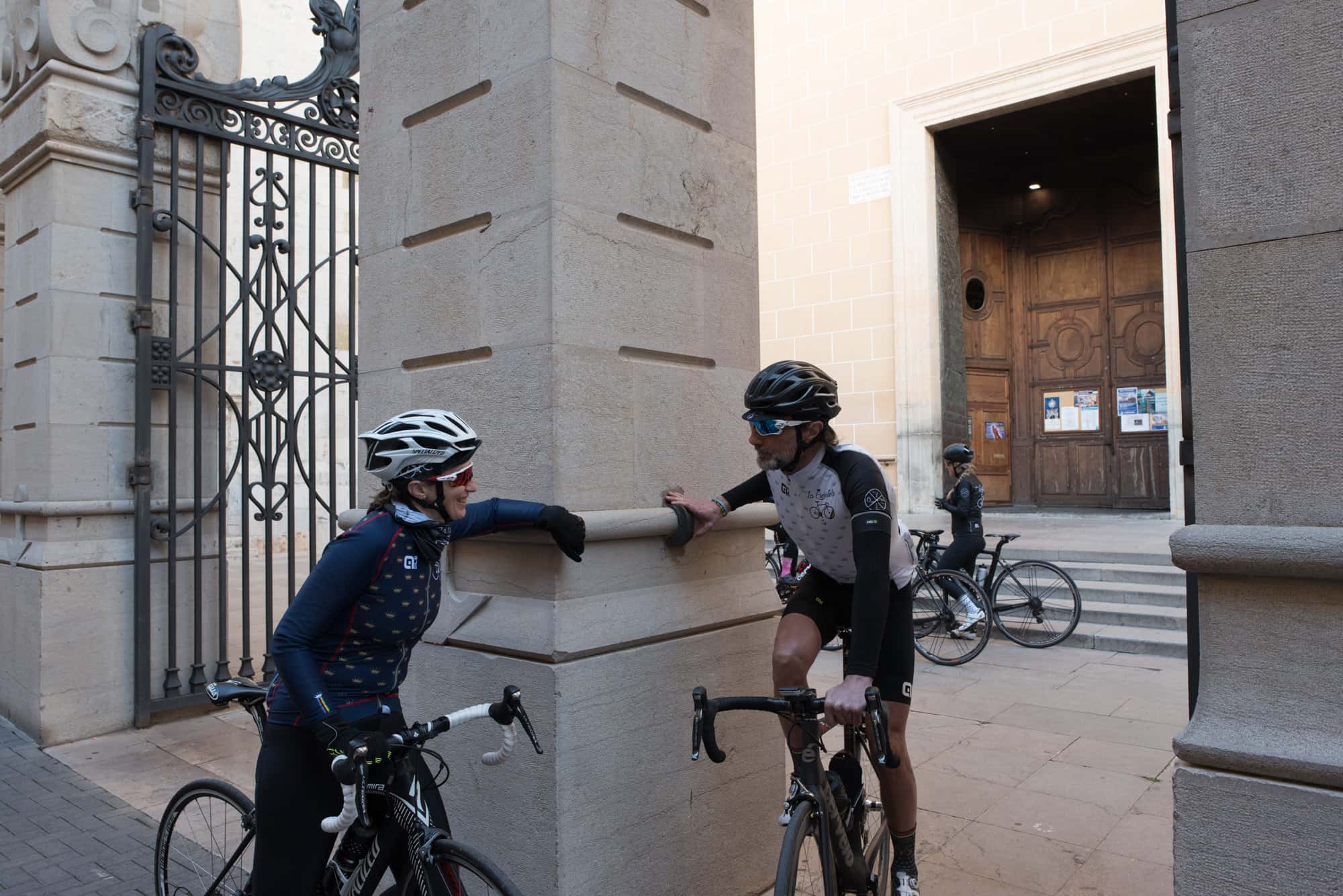 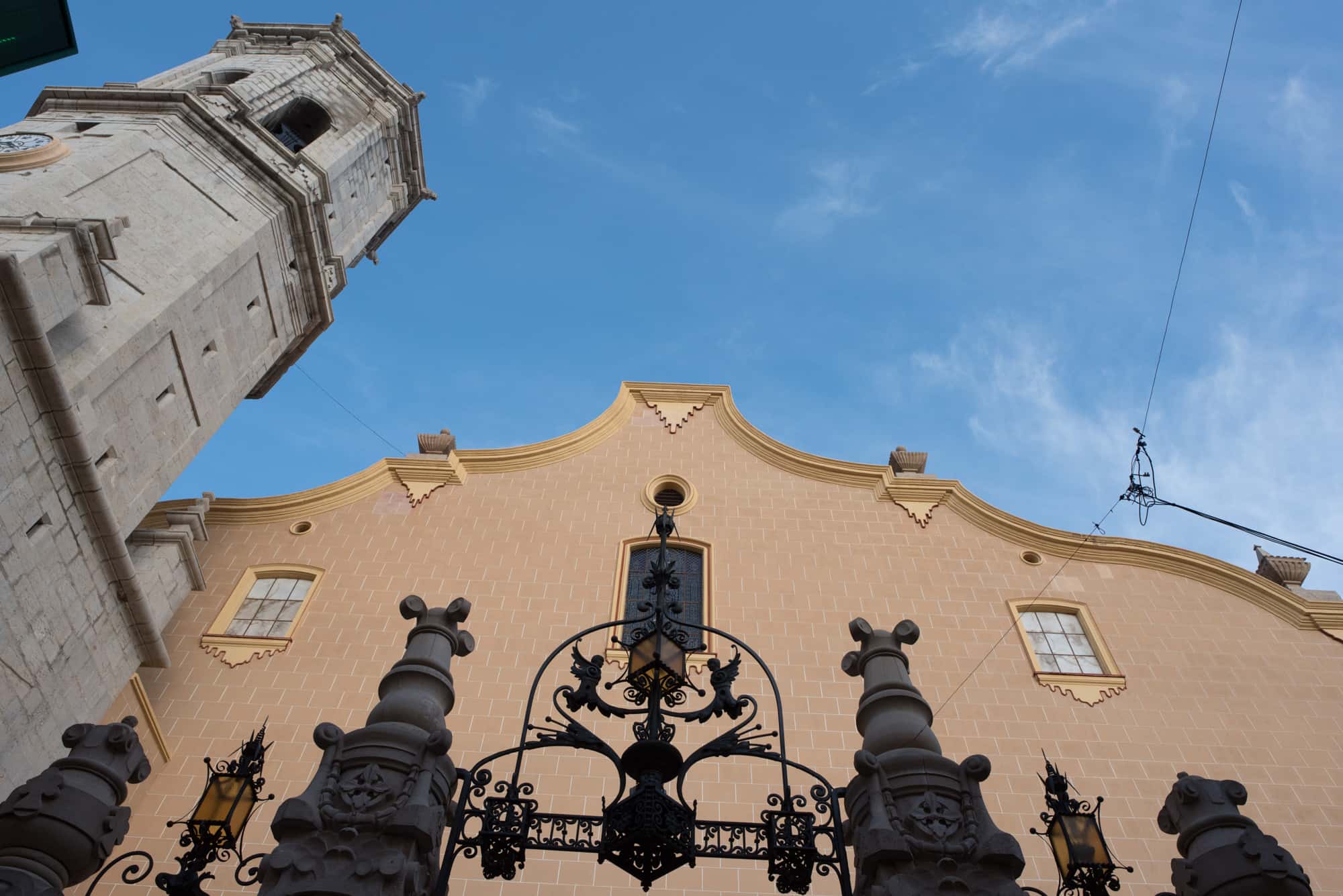 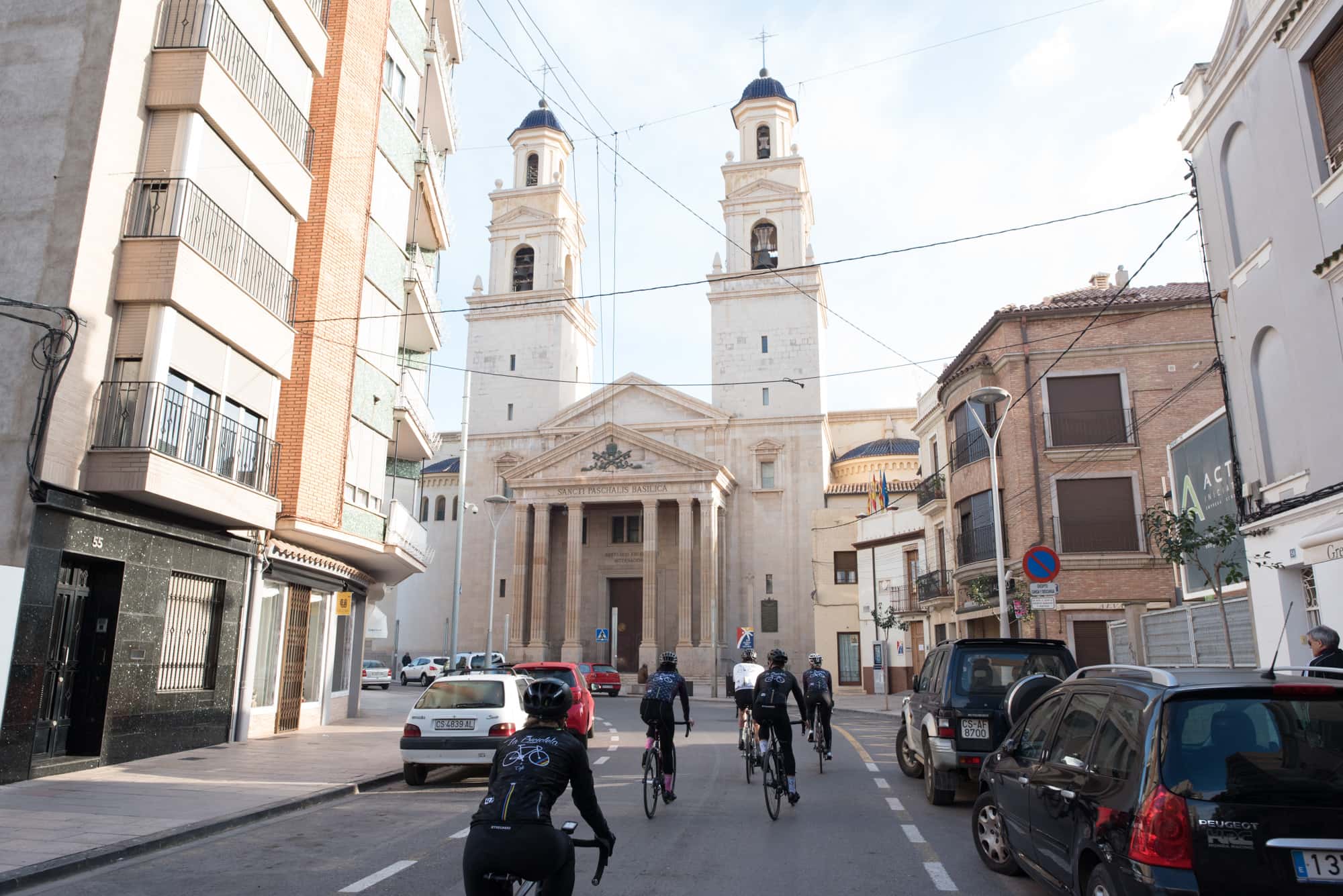 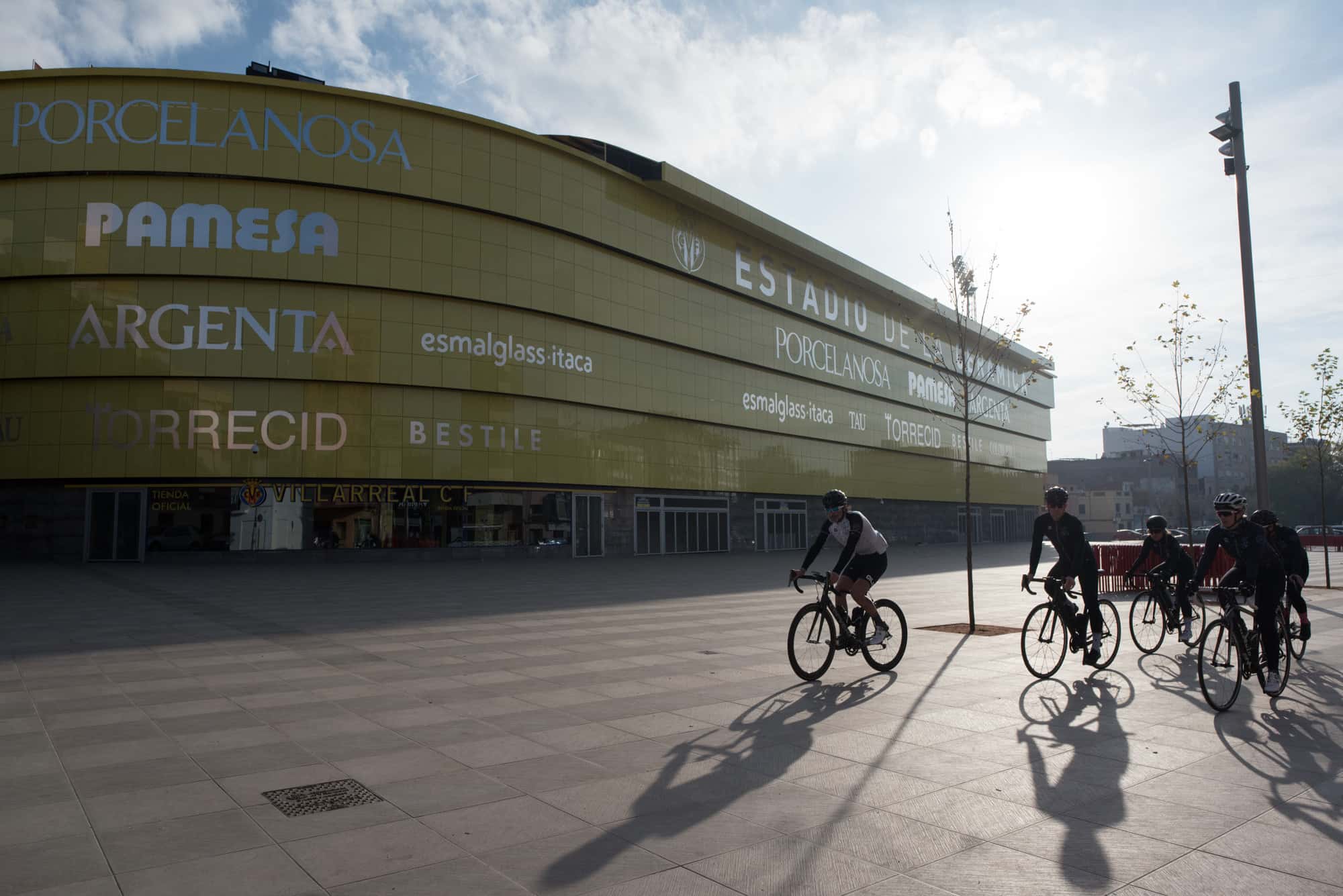 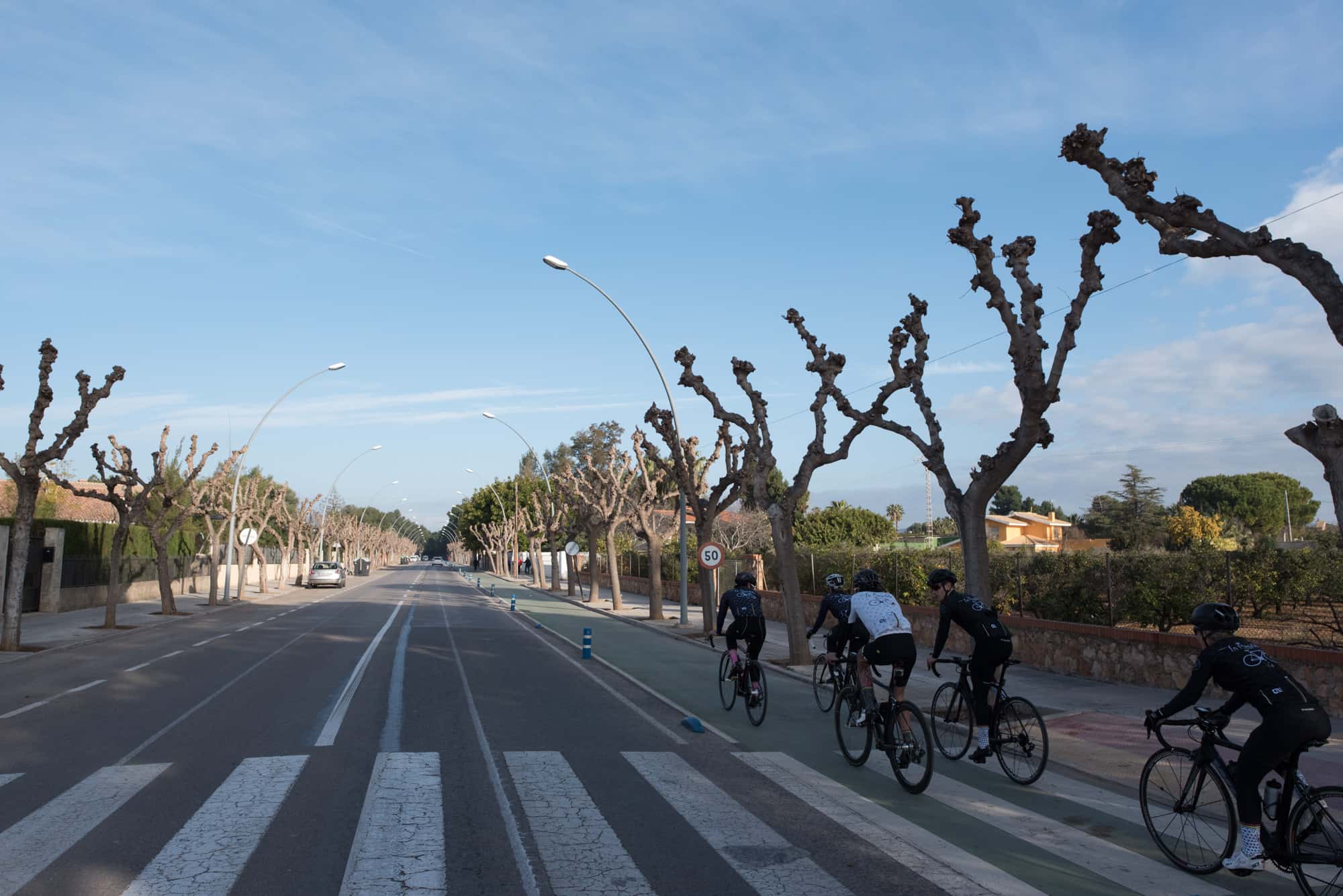 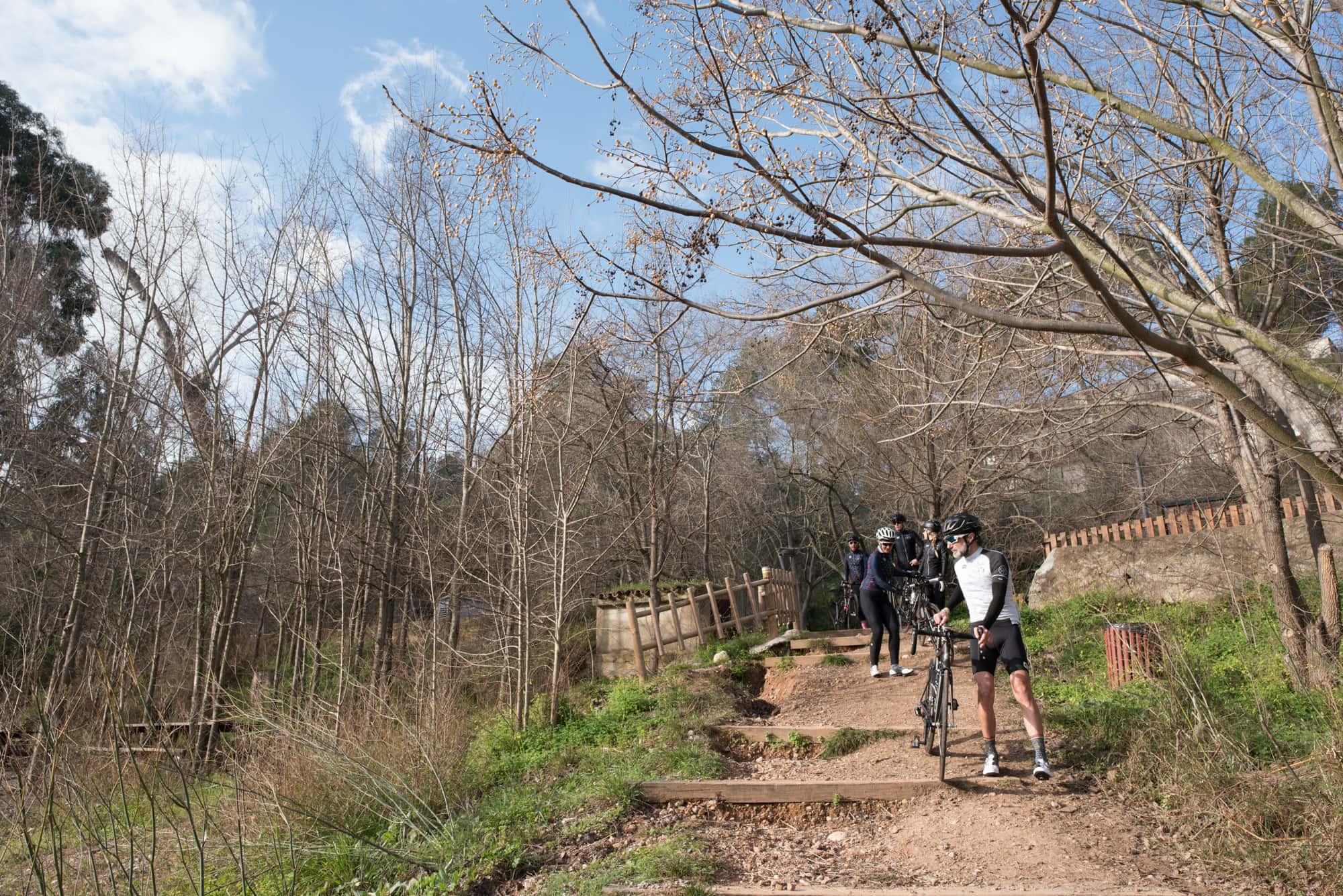 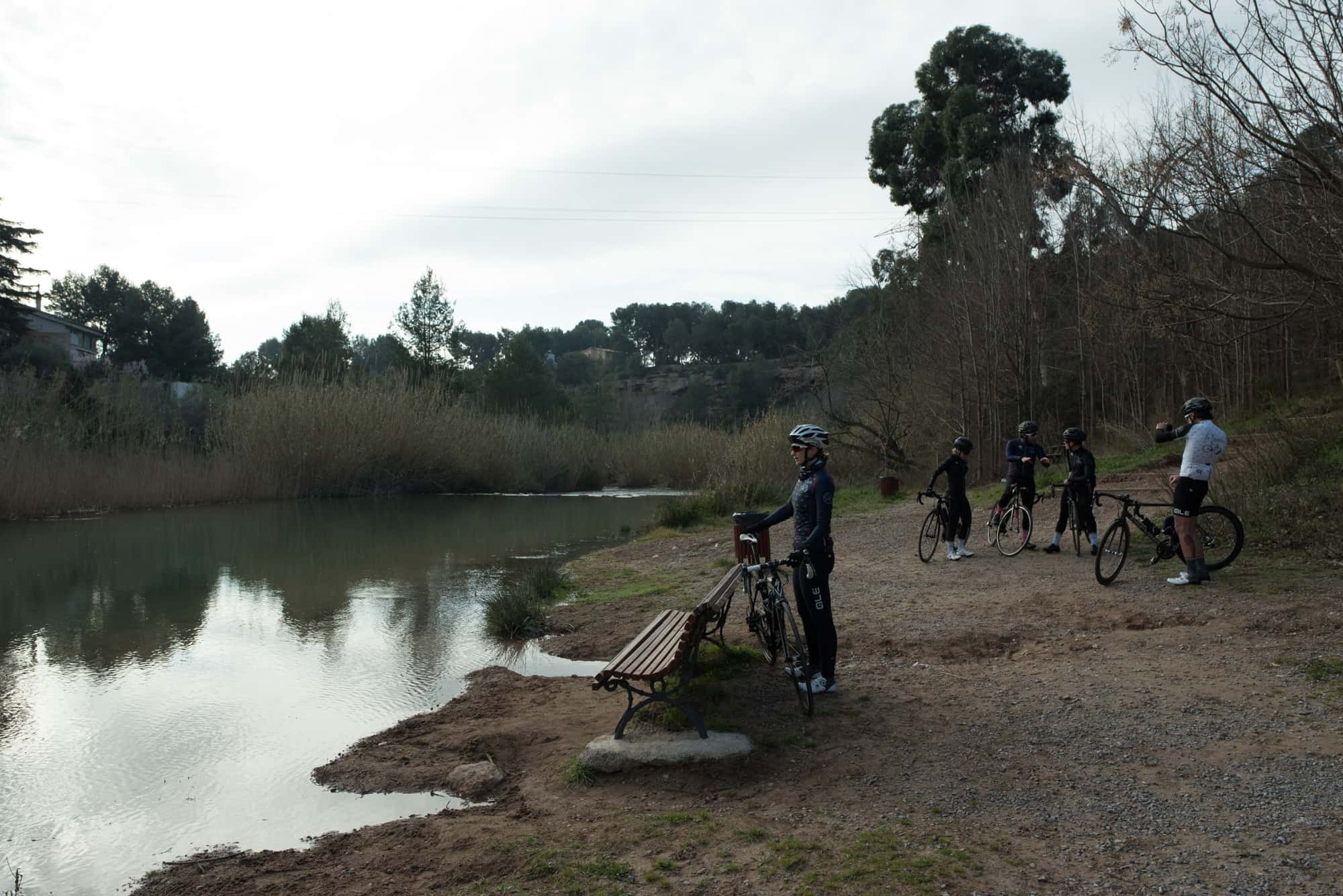 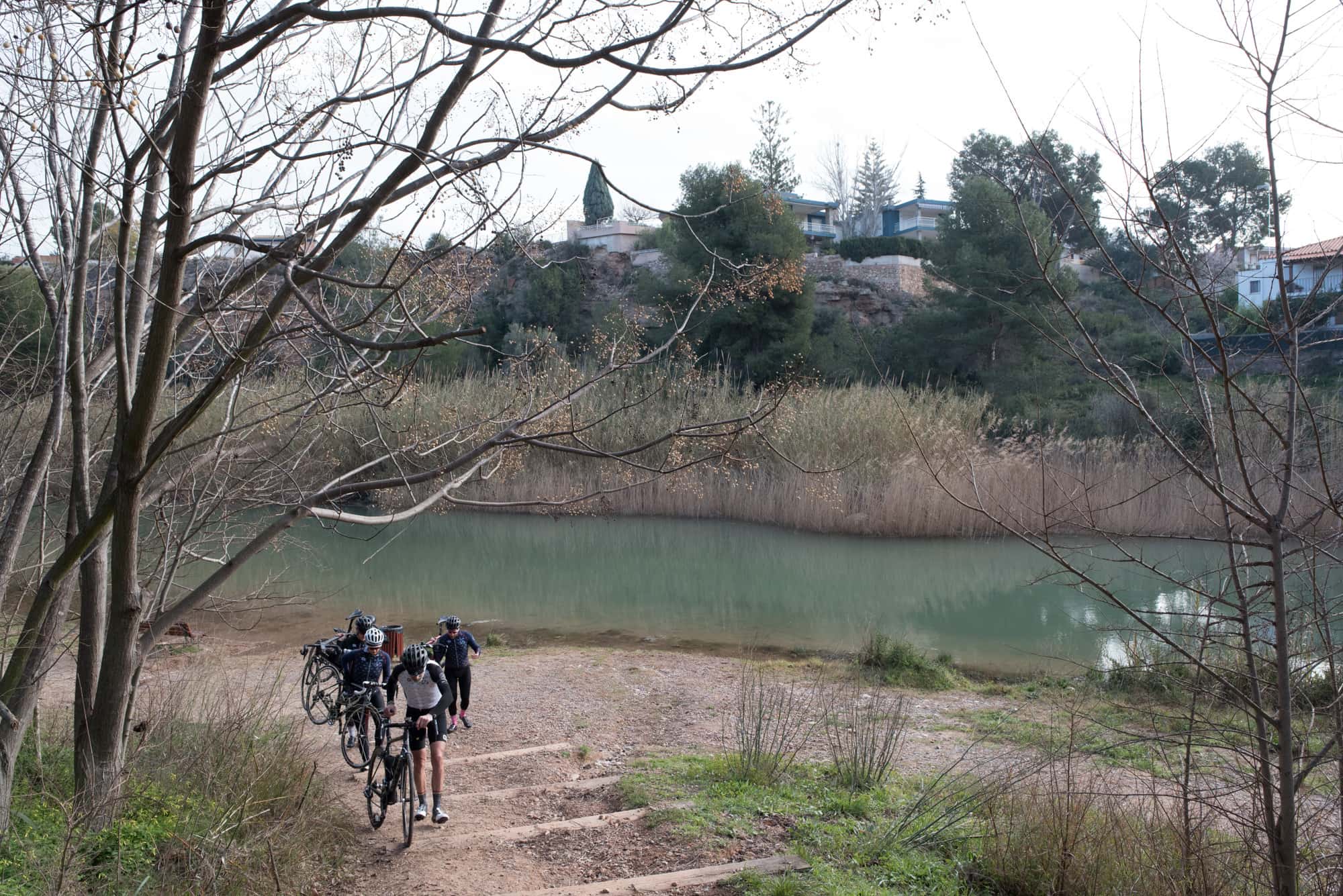 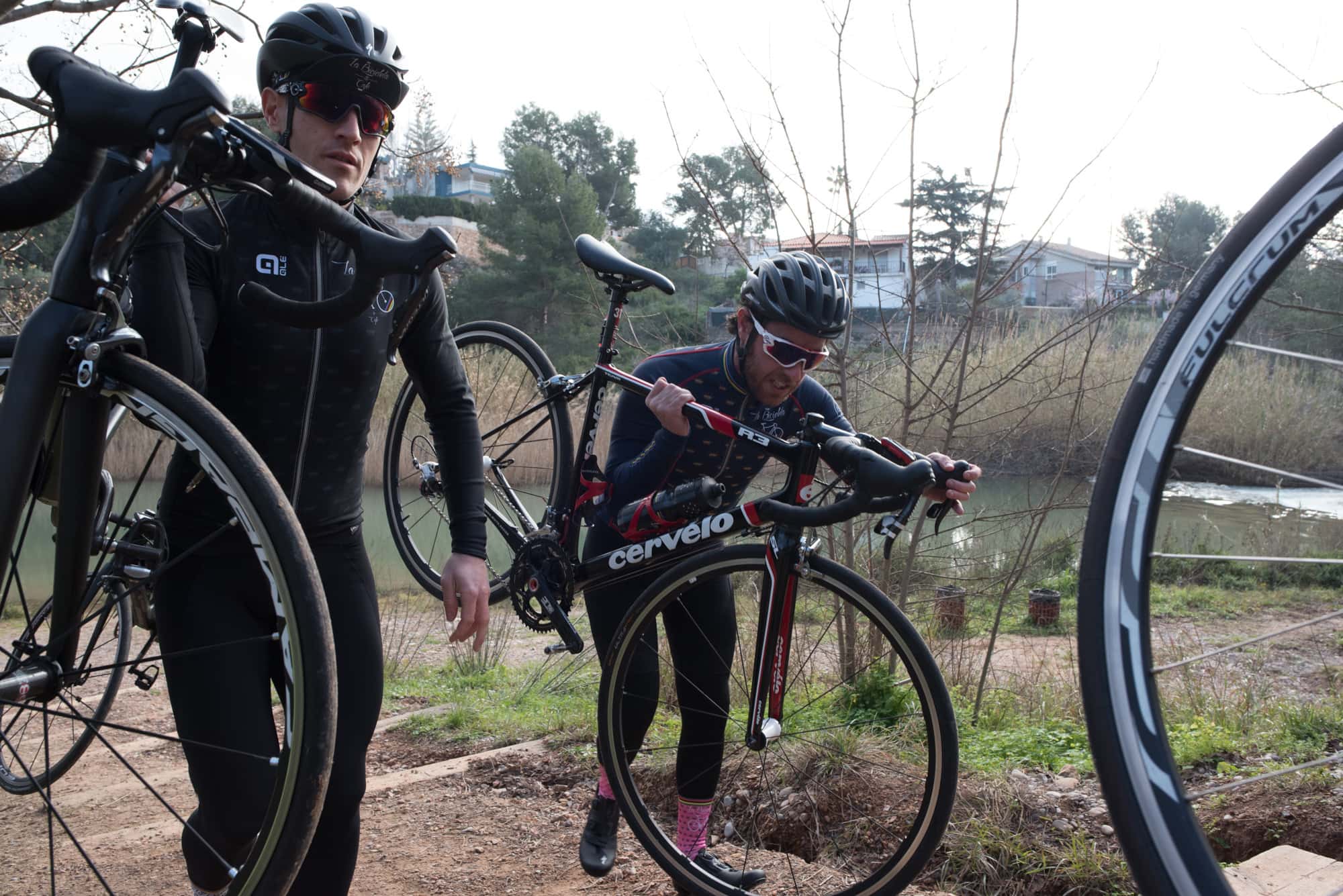 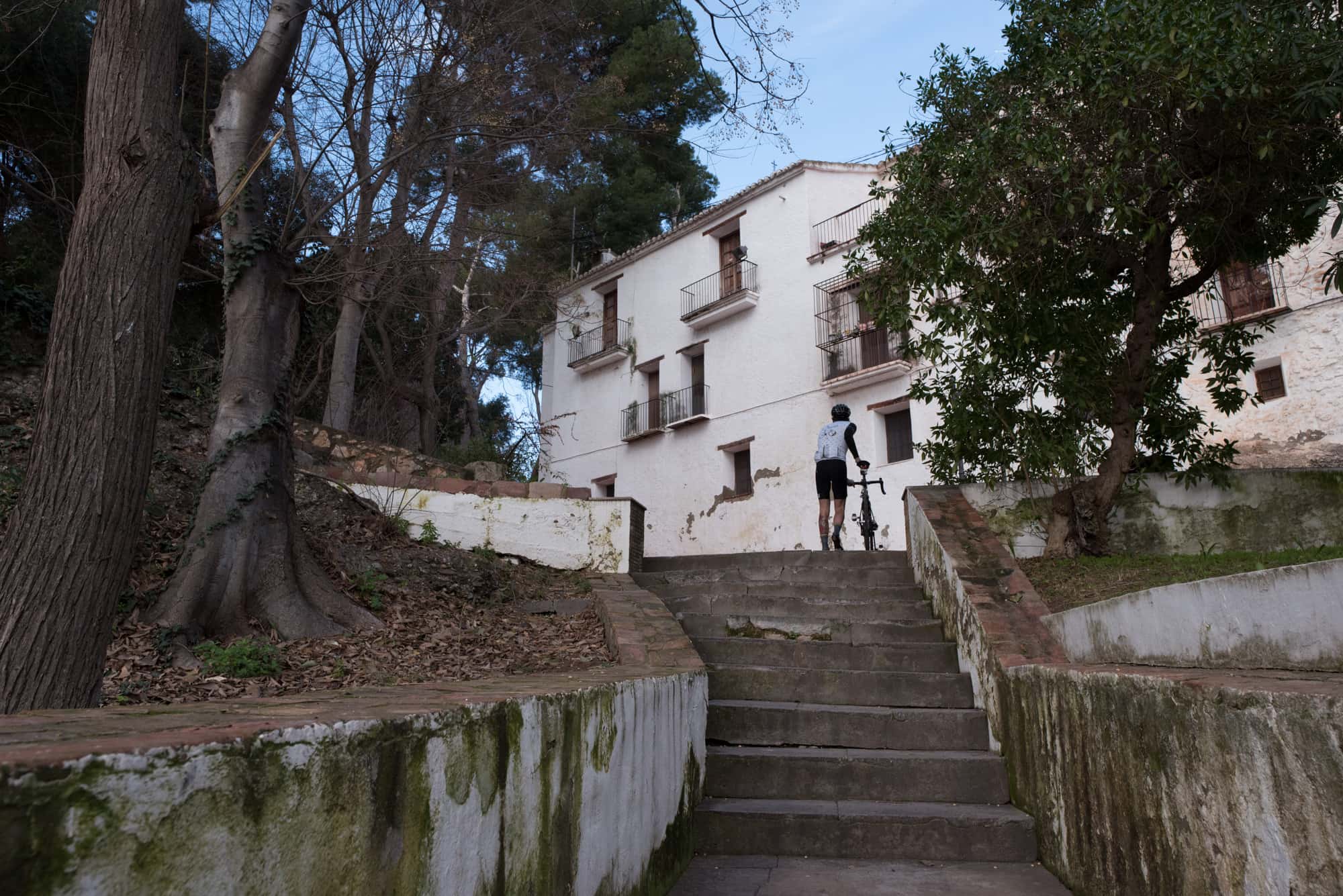 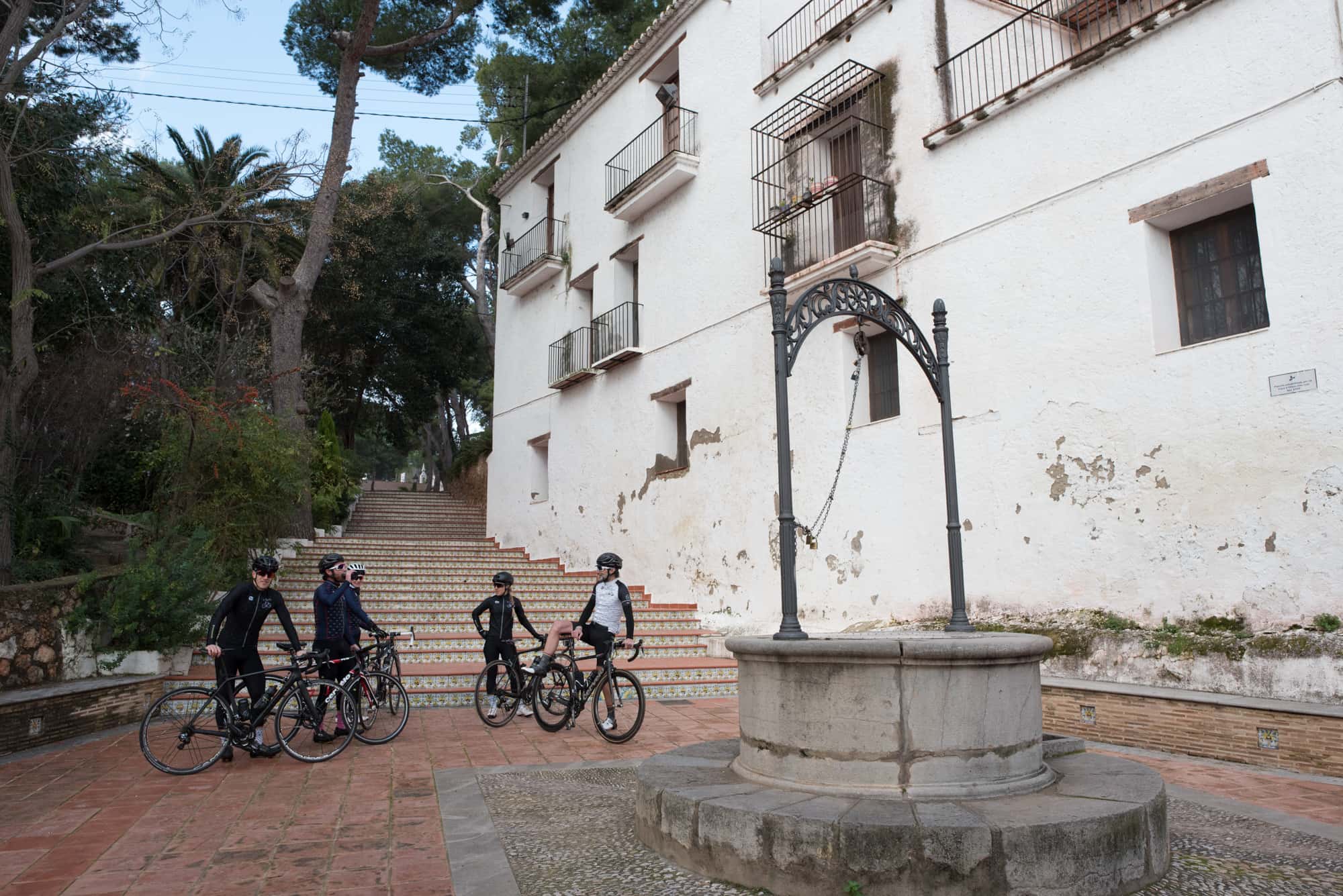 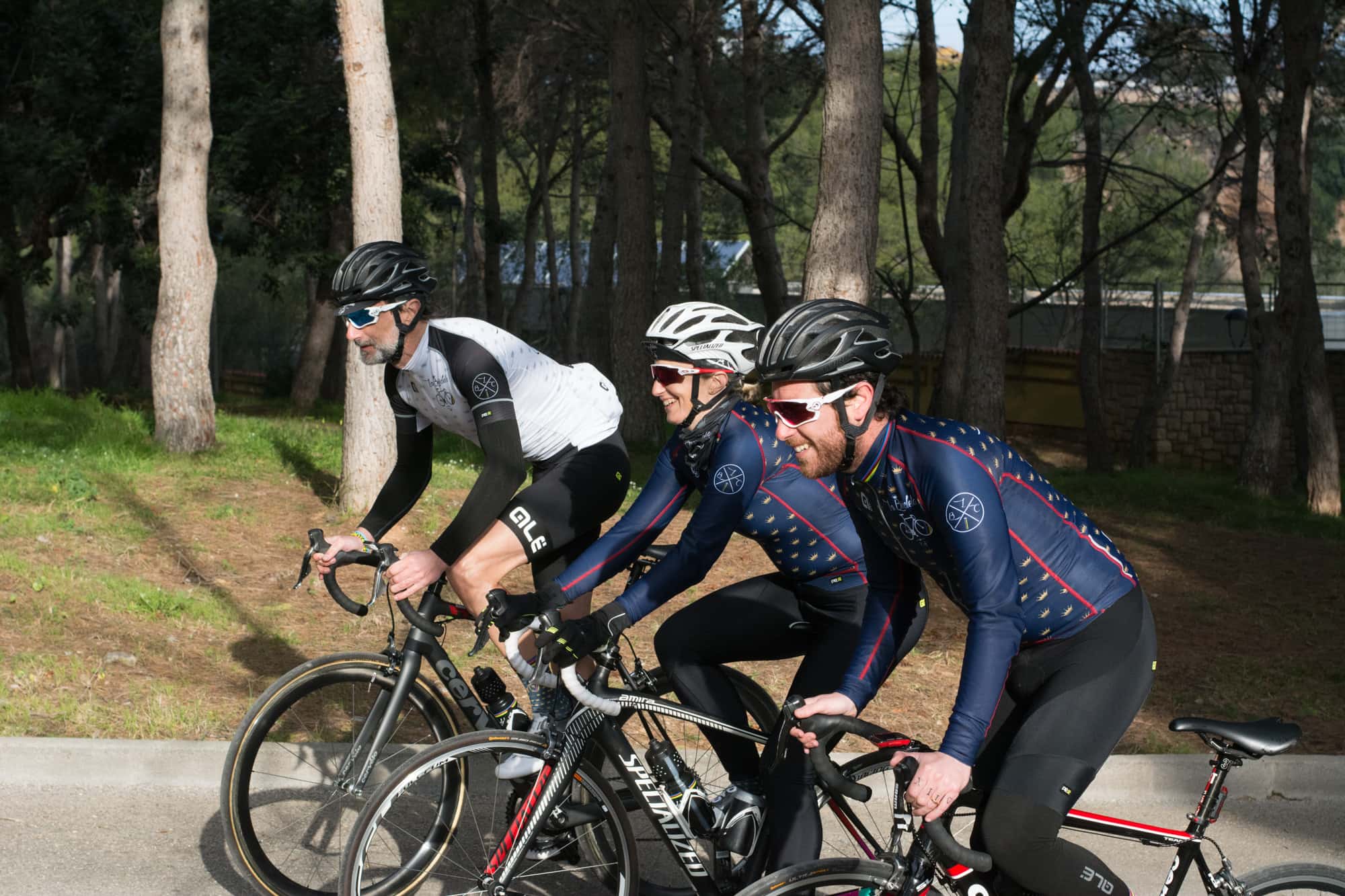 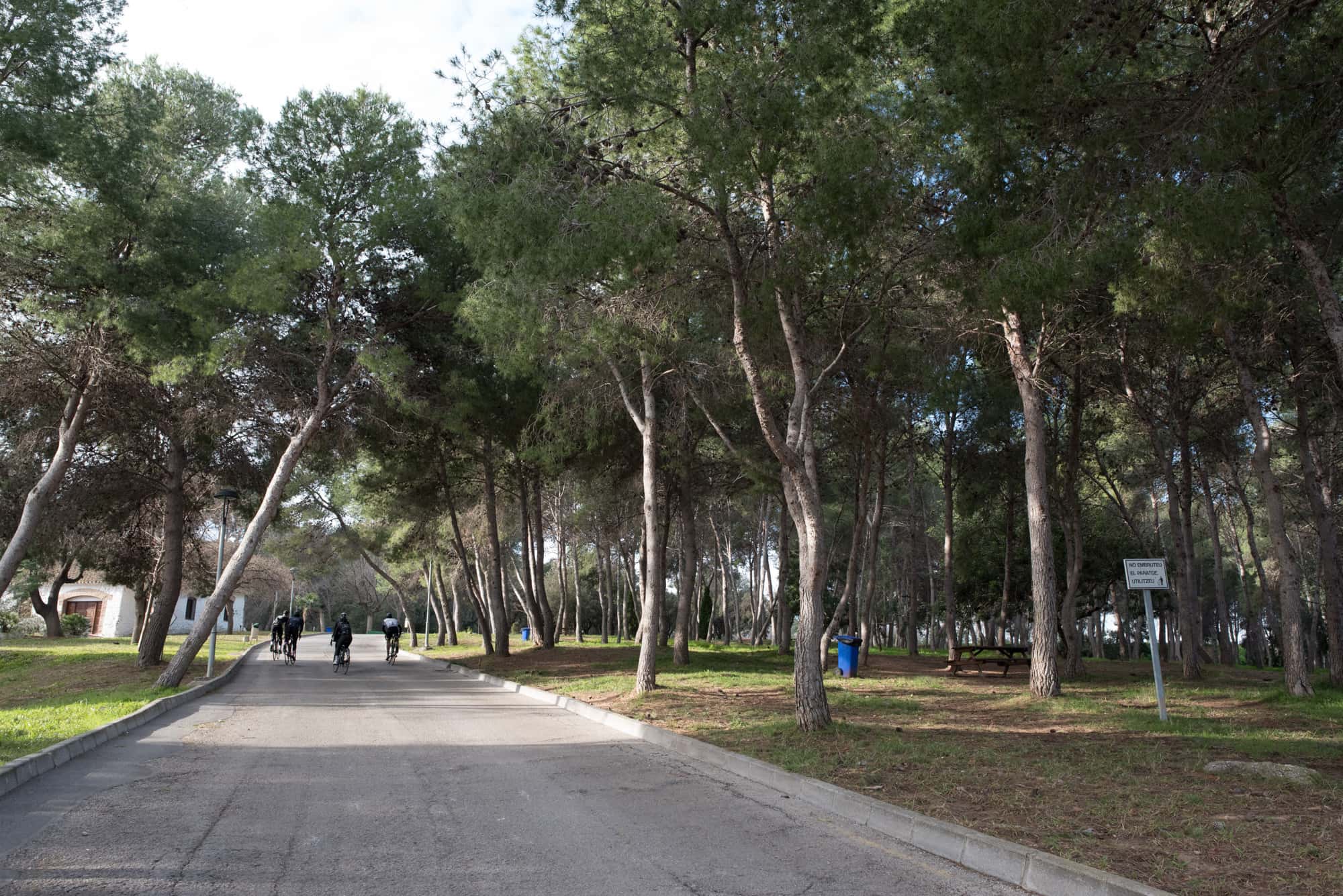 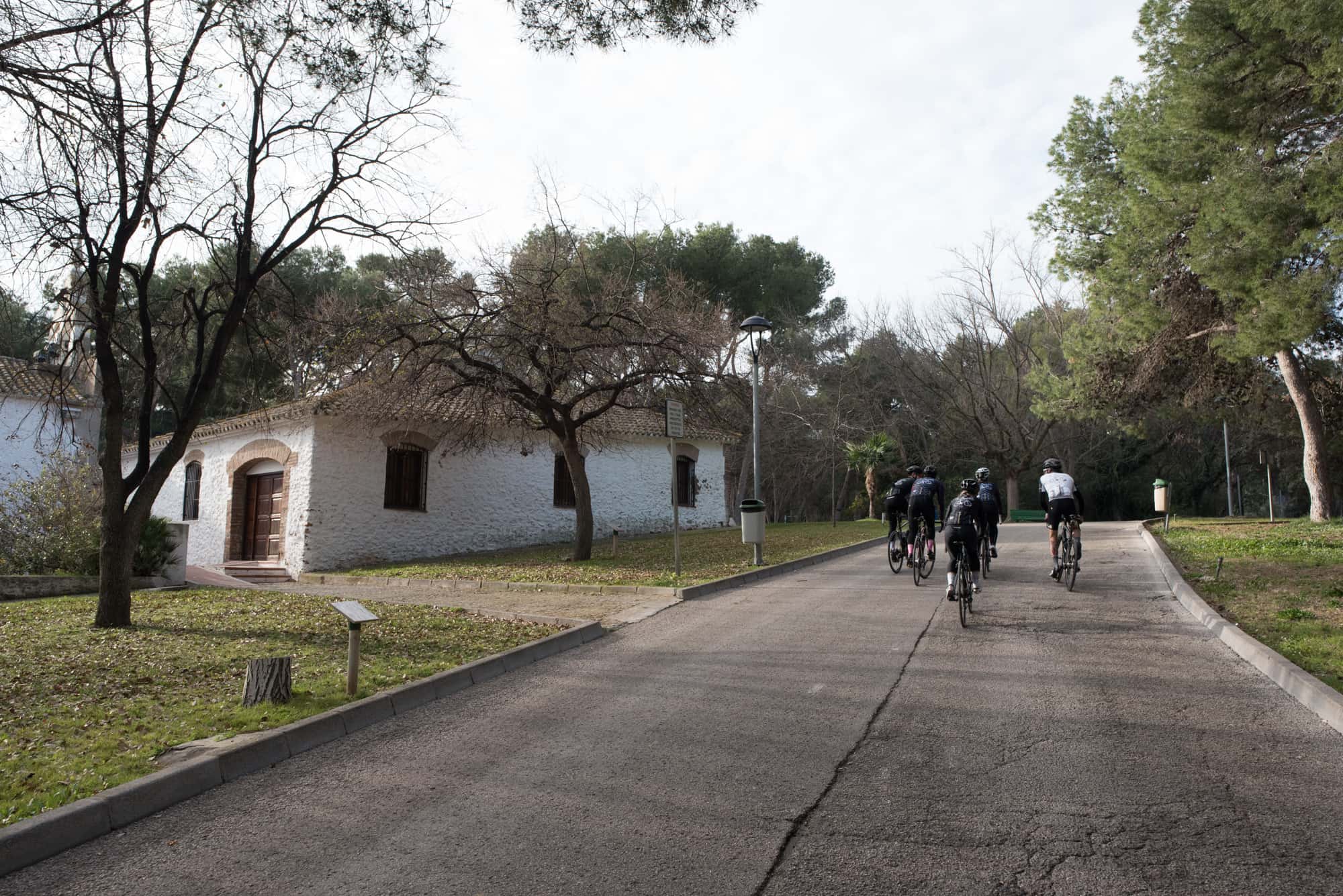 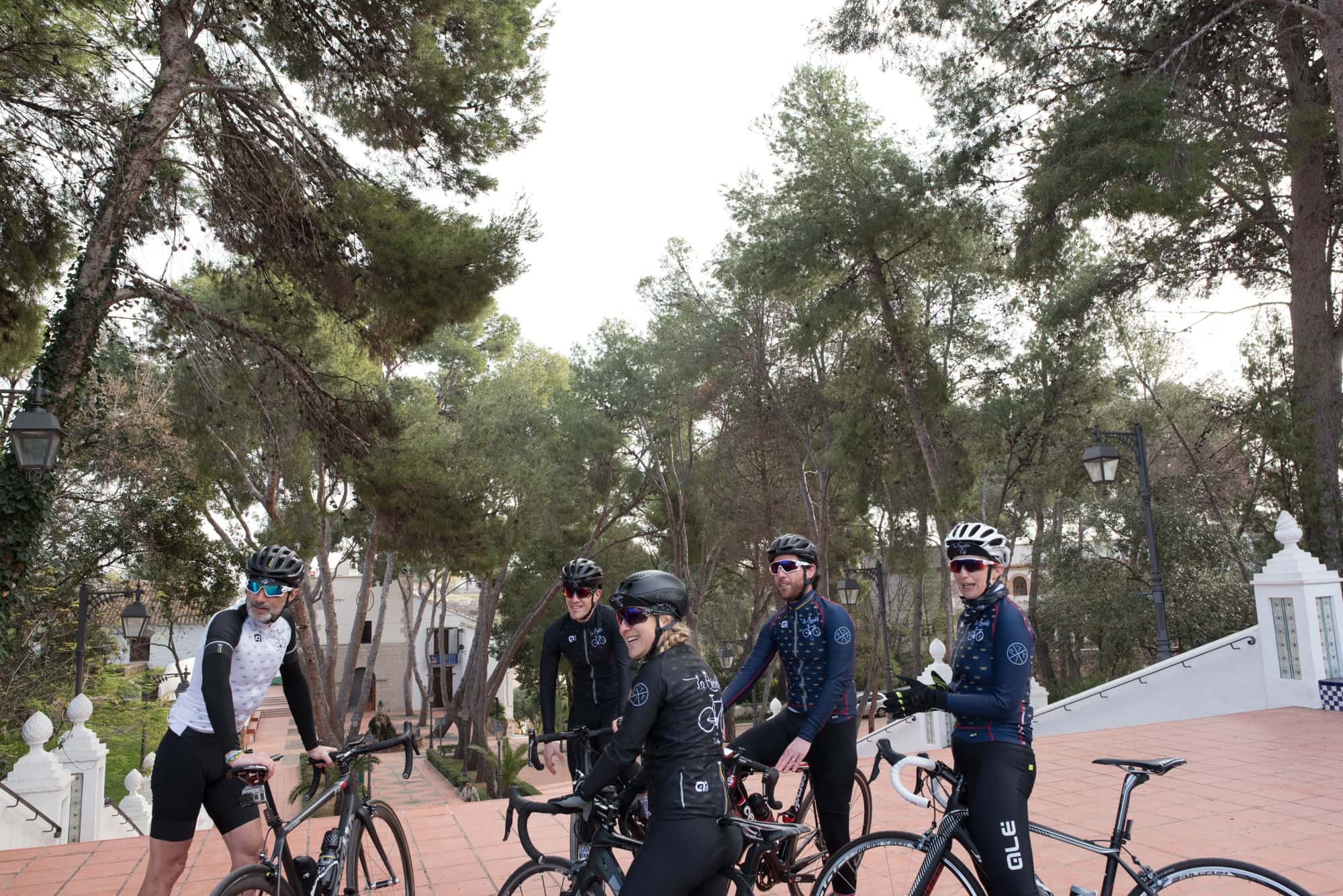 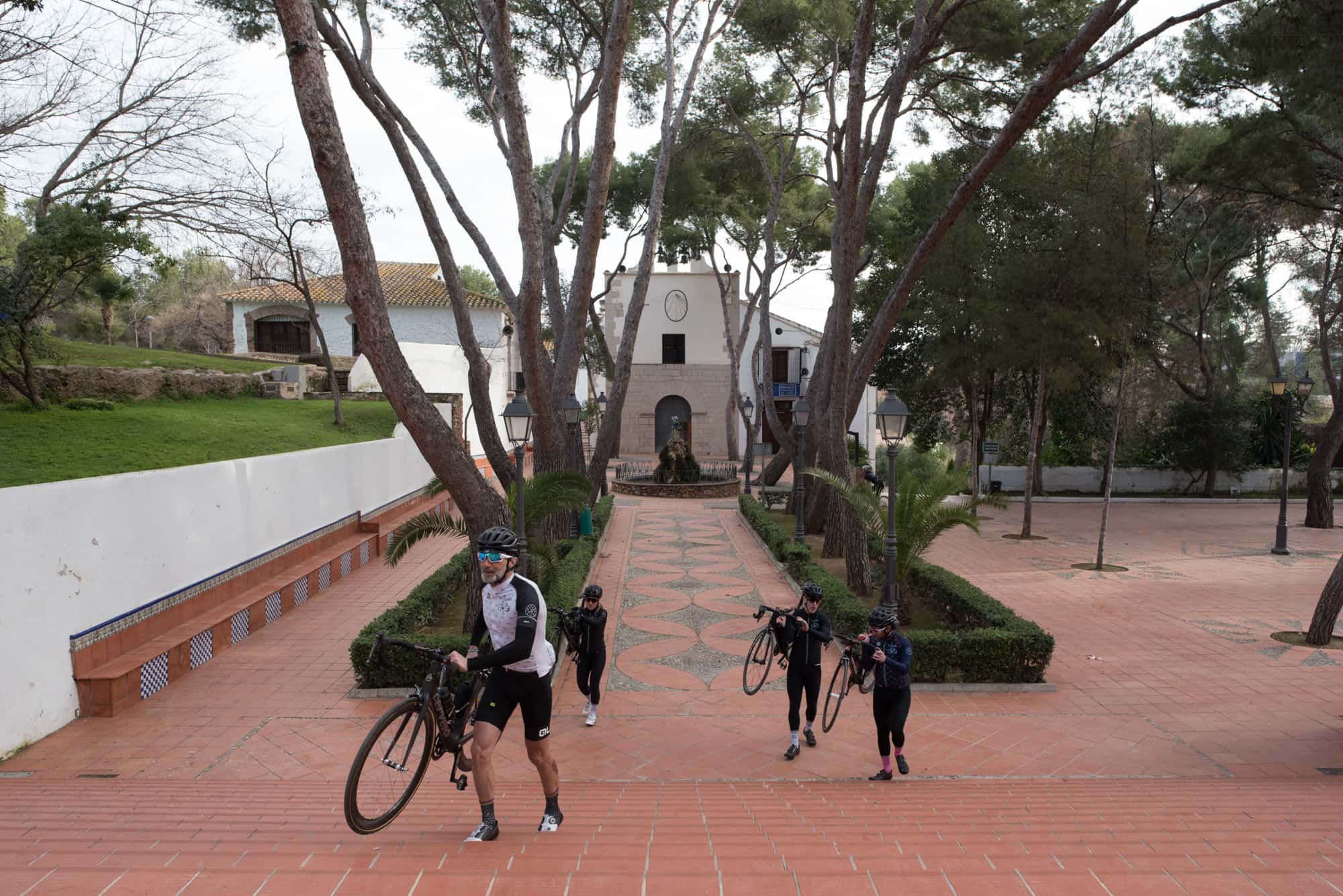 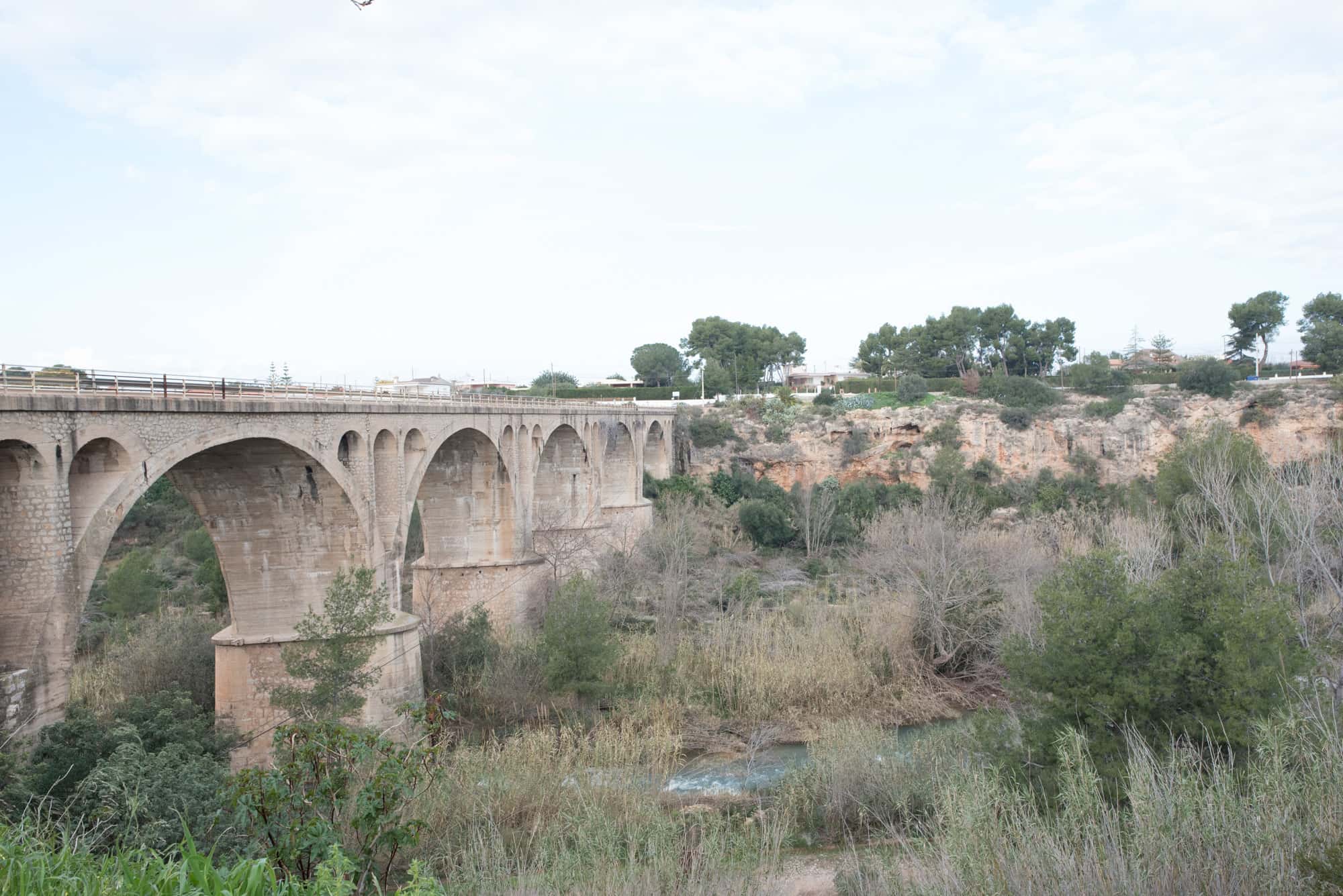 In the south east of Castellón, in the Plana Baja region, we find the second most populated municipality in the province, with more than 50,000 inhabitants: Vila-real. Geographically, this is located between the hills of Bejís and Onda, elevated at just 42 m above sea level.
This has been witness to the Eneolithic period (Copper Age), the Iberian Age and the Roman period, although it was not founded until 1274 by Jaime I. It is strategically located along the old Vía Augusta and it surrounded by walls on all sides. Just two main streets cross through the centre. These days part of the wall of what was the Torre Motxa tower is conserved. But after the 4th century the increase in the population forced expansion outside of the walls in the suburbs of Castellón and Valencia, which bare the names San Pascual and del Carmen. Nowadays we can visit the convents which were built there and where the remains of Saint Pascual Baylón are found. The temple has been recently built as the old, baroque one was destroyed in the Spanish Civil War. In the 15th century it was plagued by economic and demographic problems. However, its biggest tragedy was in the 18th century during the Spanish War of Succession. The Bourbon troops jumped over Vila-real's city walls and started to battle, which caused an uncountable amount of deaths and fires. With the rise of the Bourbon dynasty, the city started to experience development in the textile industry, and later it introduced orange crops, which economically boosted the city. From the 20th century the ceramic tile industry really started to develop, and these days it is its economy's main source of income.
You should not miss the chance to visit the 18th century monumental church of San Jaime, which is dedicated to the Patron Saint and will fascinate you due to its neoclassic facades. A little further out of the urban centre there is a natural park in which lies the Virgen de Gracia chapel, at the shore of the River Mijares, nowadays this is used as an Environmental Education Centre.

If you visit Vila-real during its Patron Saint festivities in May, you will be able to enjoy its various celebrations and try the traditional "xulla" (lamb chops). If you want to try them, as well as many other dishes, we recommend going to Restaurante el Vasco (Calle Gamboa, 68), where you will also be able to try Basque gastronomy. Restaurante el Espliego (calle Escultor Fuster, 18) offers us a slightly more expensive menu, but it is of high quality using in-season produce.
If you would like to have a luxurious stay and spend the night in Vila-real, you can book a room at Hotel Vila-real Palace (Arcadi García Sanz, 2). The prices are a little higher, but you will be able to enjoy its incredible facilities and spa. If you are looking for something much more basic just for you to rest your head, the guesthouse La Masía (Avenida Italia, 50) is a good option due to its price-quality relationship.

- Convento del Carmen: this convent is now a parish church which maintains its 17th century cloister.
- La torre Motxa tower: ruins of the walls which surrounded the city.
- Convento de San Pascual Baylón: in this convent the remains of Saint Pascual Baylón can be found, as well as the cell in which he died. The baroque temple was rebuilt after the Spanish Civil War.
- San Jaime church: this dates back to the 18th century and is dedicated to the town's Patron Saint.
- Virgen de Gracia chapel: at the shore of the River Mijares, in the middle of a natural park, this has now been converted into an Environmental Education Centre.

In Vila-real you will find a beginners route. This goes from the beach to the foot of the Espadán mountain range. It does not climb more than a total of 240 m and the inclines that you will find will not wear you out too much. You leave from the Plaza del Labrador and follow the chapel road which will take you to the River Mijares, you will cross the AP7 only a slightly inclined terrain. When heading towards Bejís the road is flat and you will be able to enjoy the nature cycling besides the orange groves. Once you pass through the town you will get to the route's highest point at 110m above sea level. From there, you have a decline of more than 6 km which will take you parallel to the CV10 until Villavieja and Nules. At just 13 m away, and at sea level, we will take the road which will take us back to Vila-real, first passing through Borriana. In the centre of this town we will have overcome this beginners route, which not just tests our cycling, but it also allows us to get to know the area and enjoy the charm of the towns in Plana Baja.

- Bejís (Km 14.4): located between the Sierra del Toro and the Sierra de Andilla mountain ranges, with just over 400 inhabitants. The aqueduct and castle still remain from the respective Roman and Muslim settlements.
- Nules ( Km 24.8): a municipality in Plana Baja which has a rich religious heritage and thus you can visit four churches and numerous chapels. This small town also ha architecture from other centuries, examples include the Roman Villa, Mascarell (a walled, medieval structure) and various fortresses built during the Spanish Civil War.
- Borriana (Km 32.7) Not only does it have a Natural Park, but it also has a fishing port, a wonderful marina, a sailing club and an Escola de la Mar sea school, all of which make this a prefect destination for a family getaway. Its most important beach is Arenal, which is home to the music festival Arenal Sound each August, welcoming thousands of people.

- Hotel Vila-Real Palace (Arcadi García Sanz, 2): located on the outskirts of the city, you will be able to enjoy the spa at this four-star hotel.
- Hostal La Masía (Avenida Italia, 50): in the centre of Vila-real, this no-frills guesthouse has good facilities and is very budget friendly.