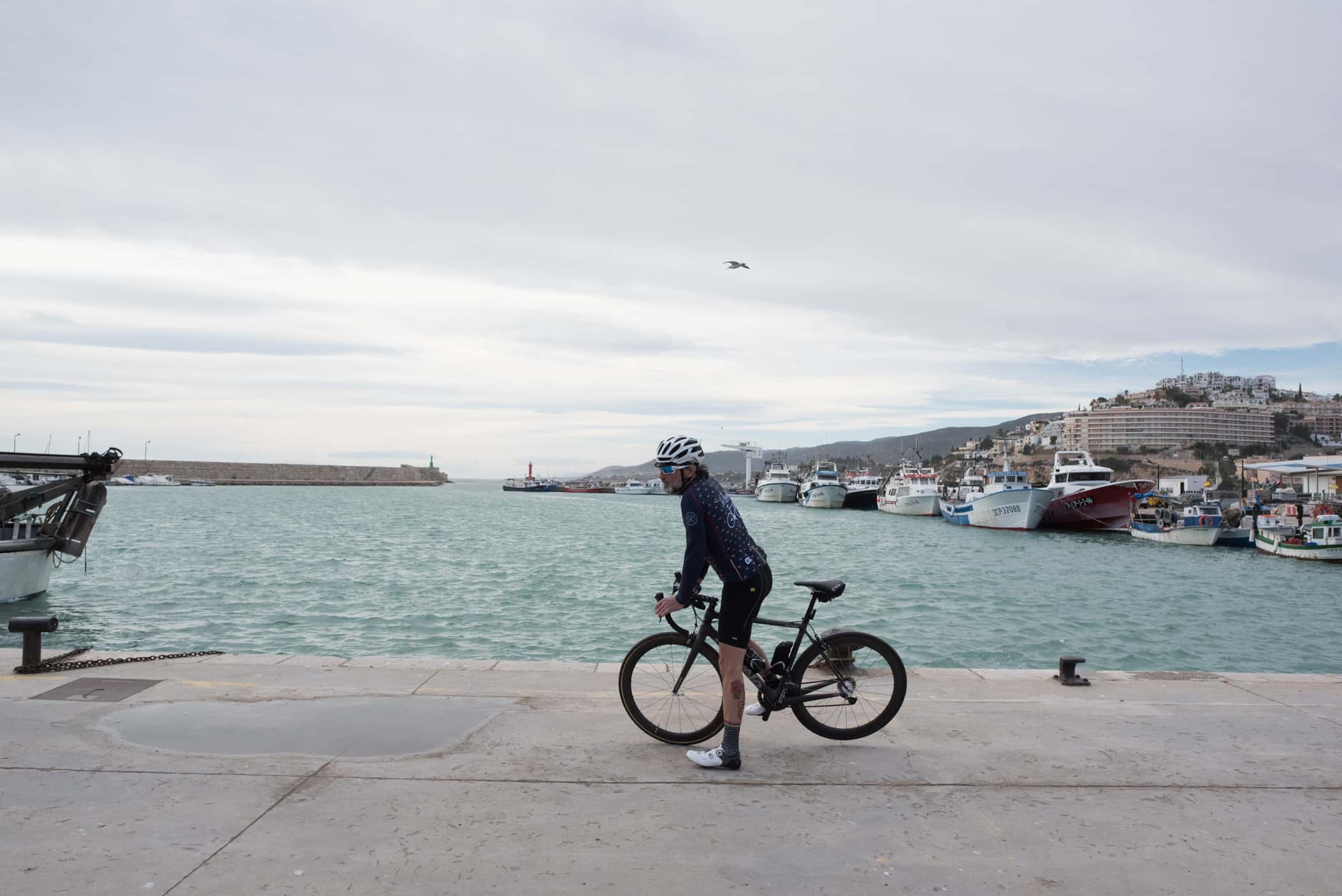 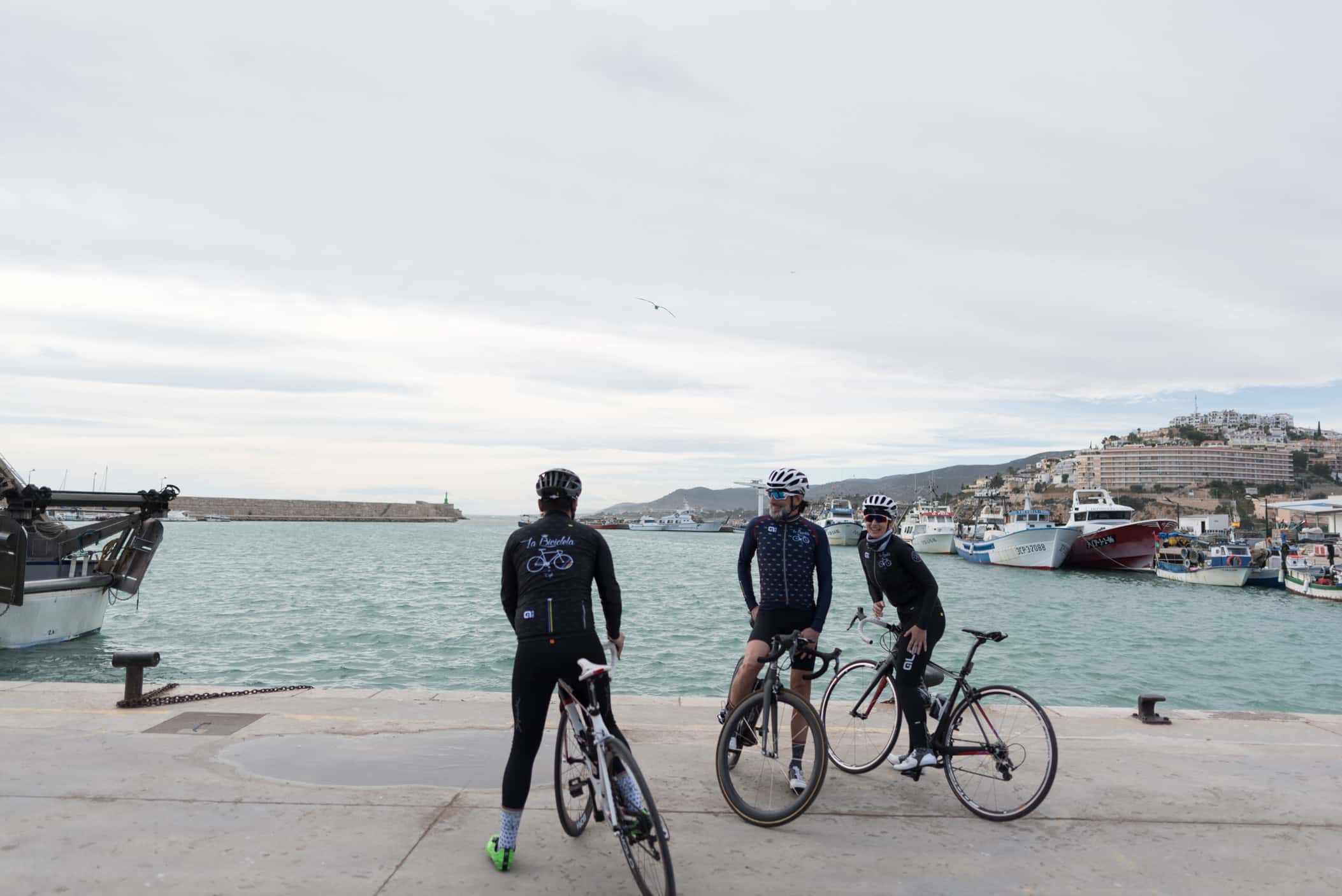 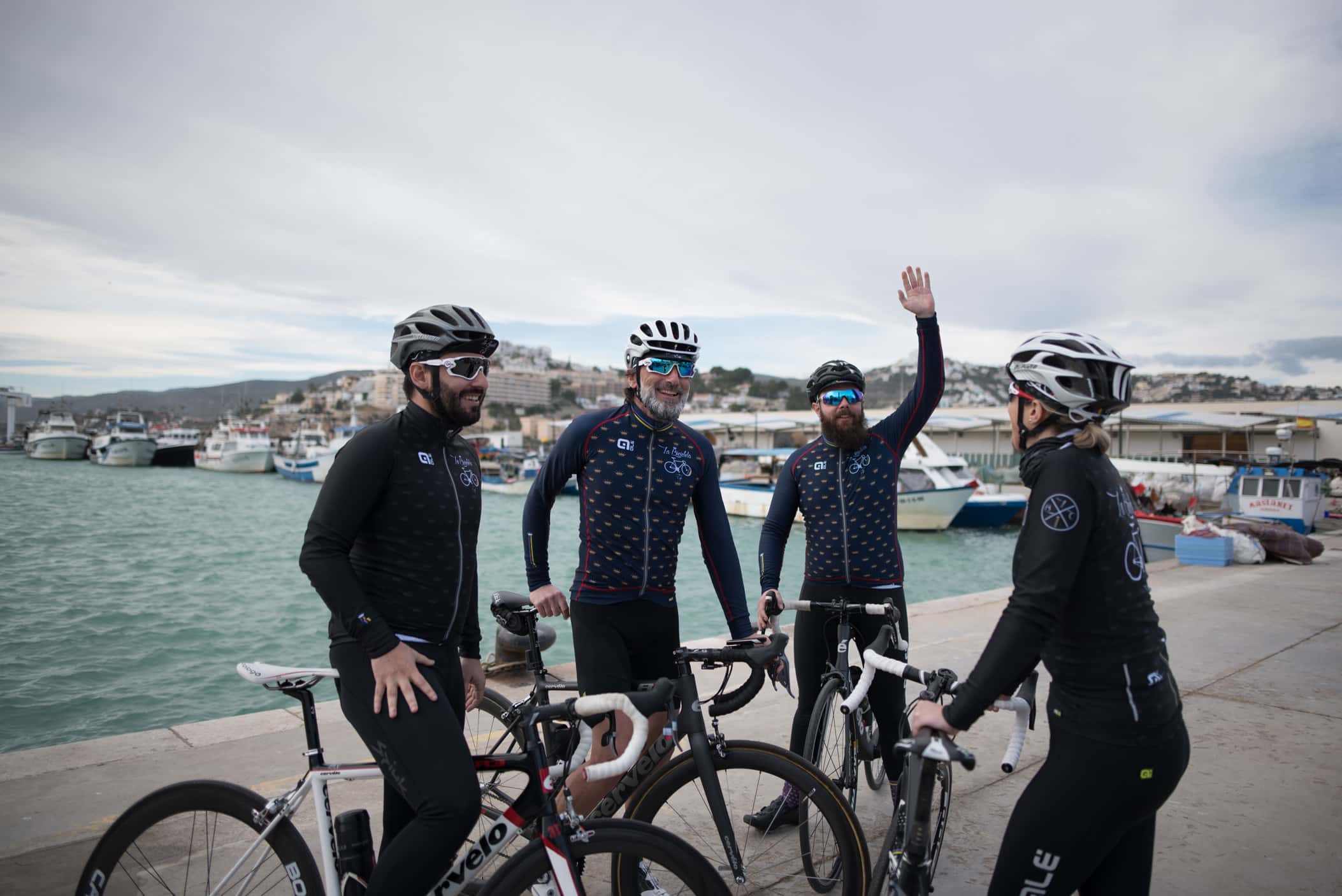 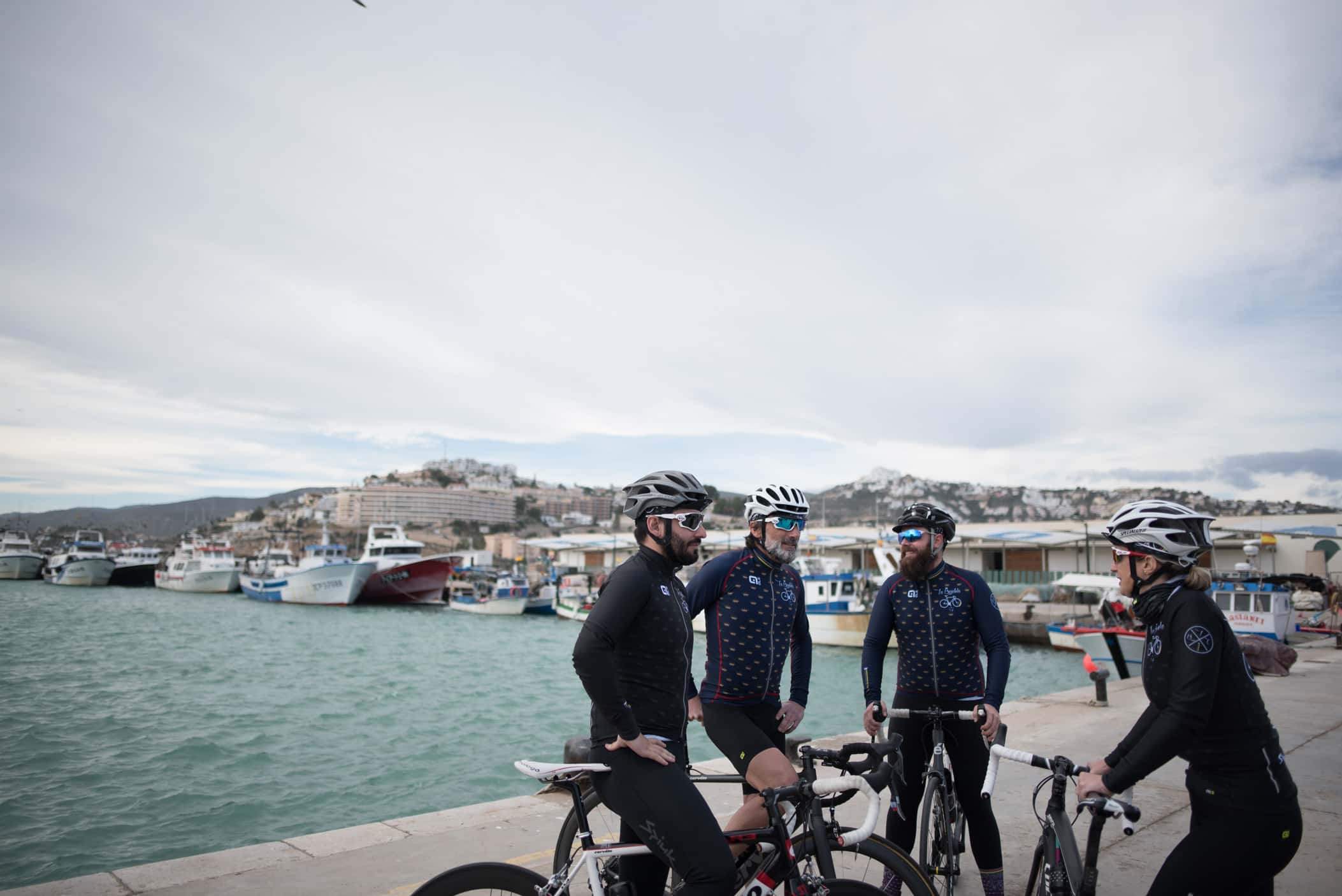 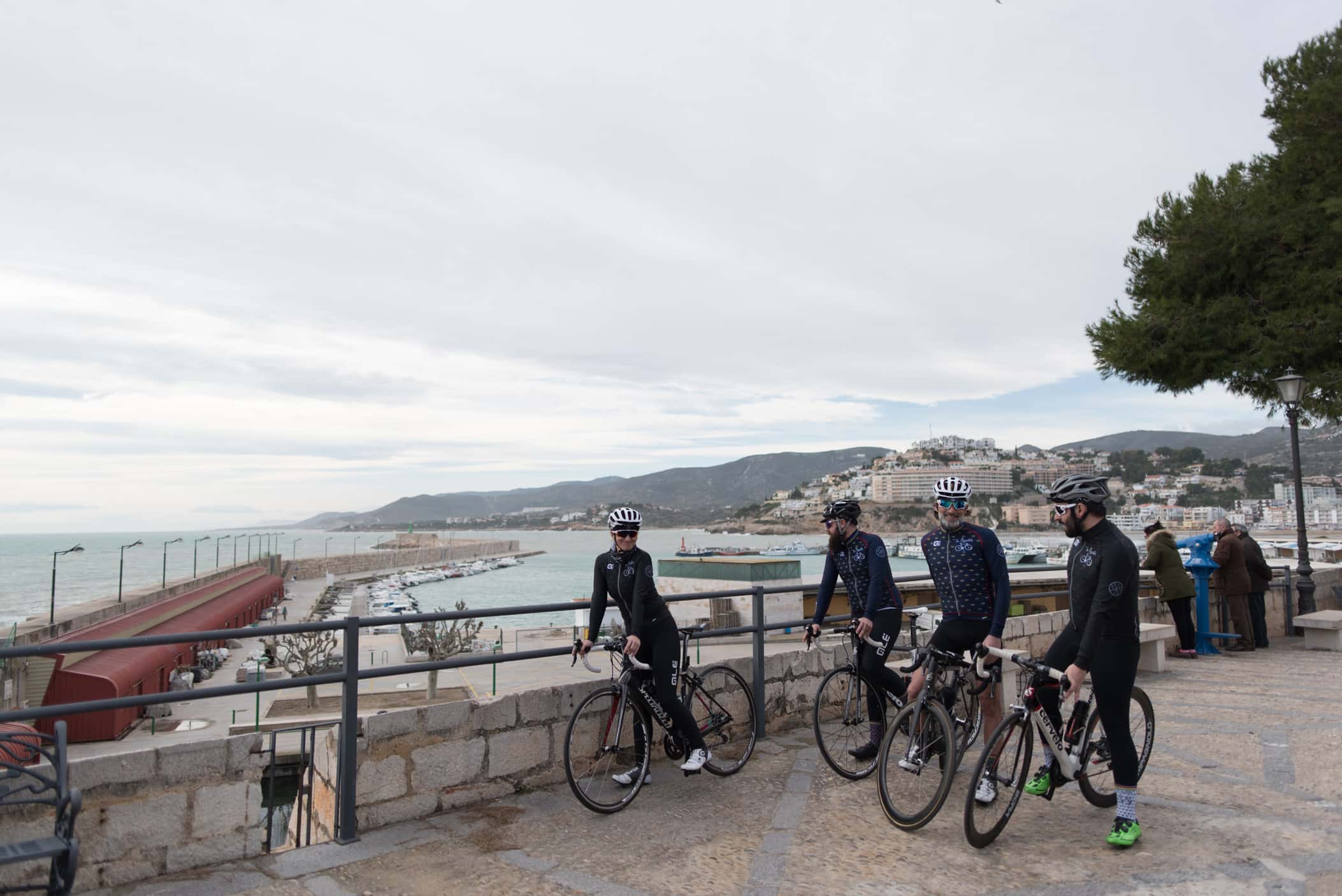 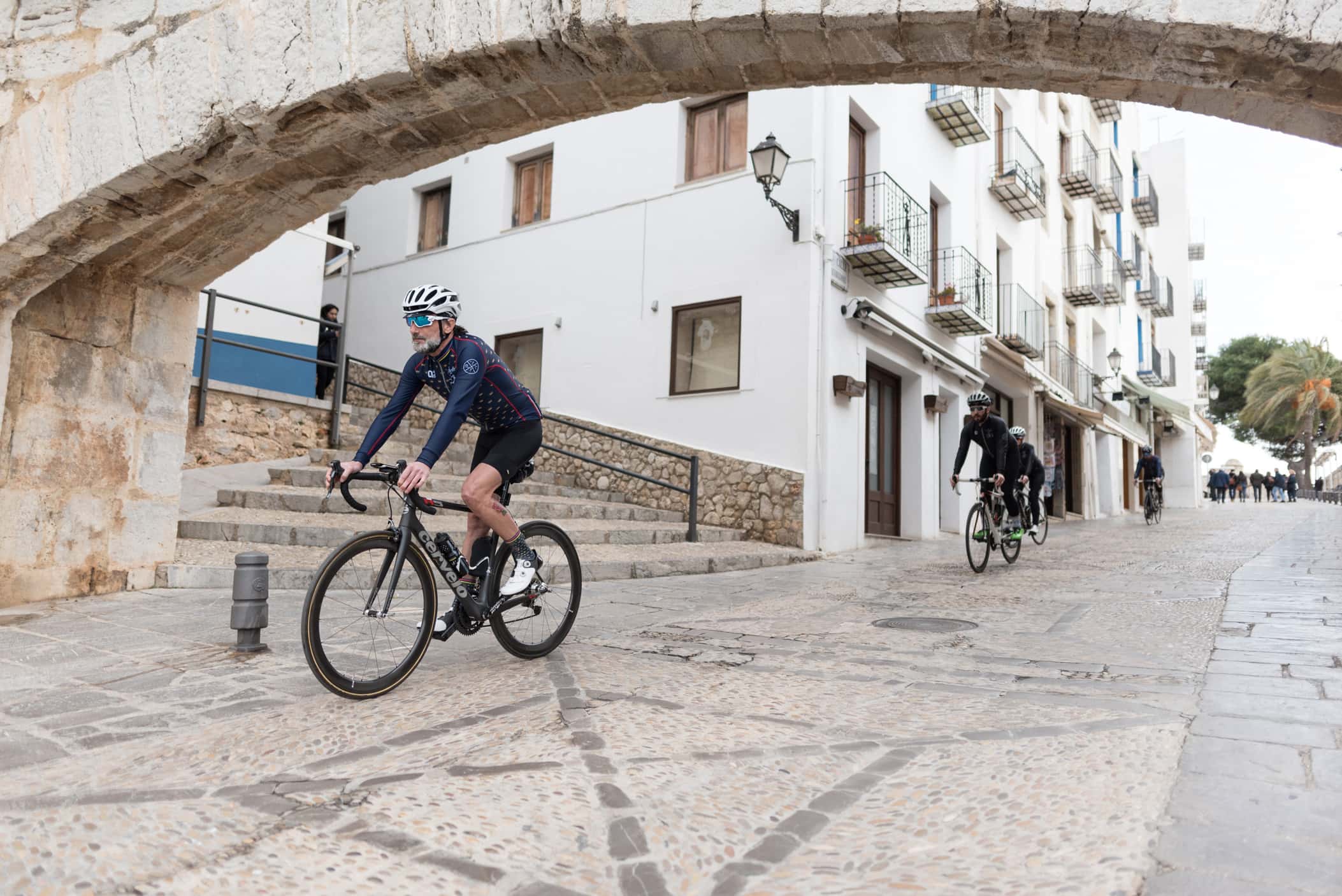 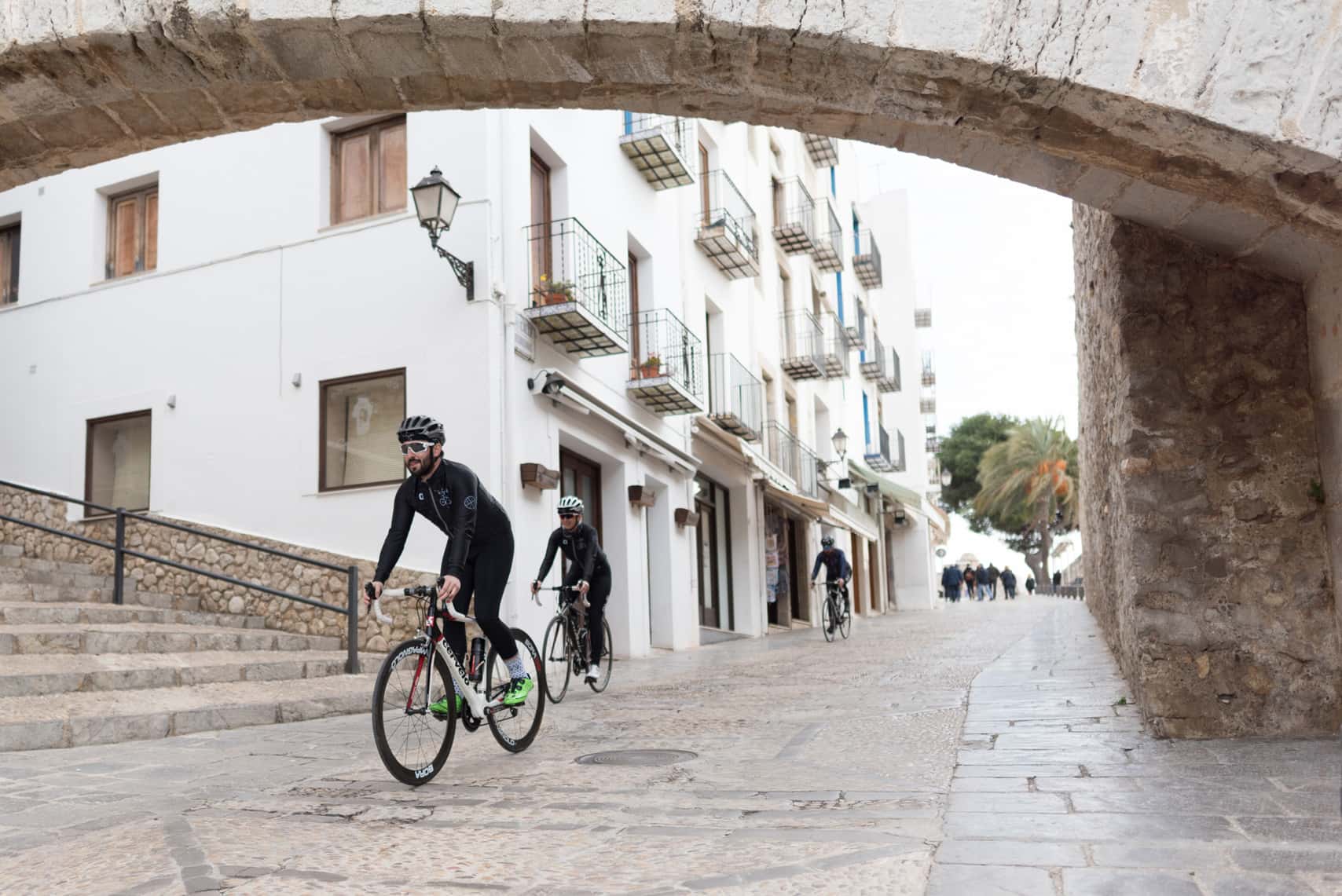 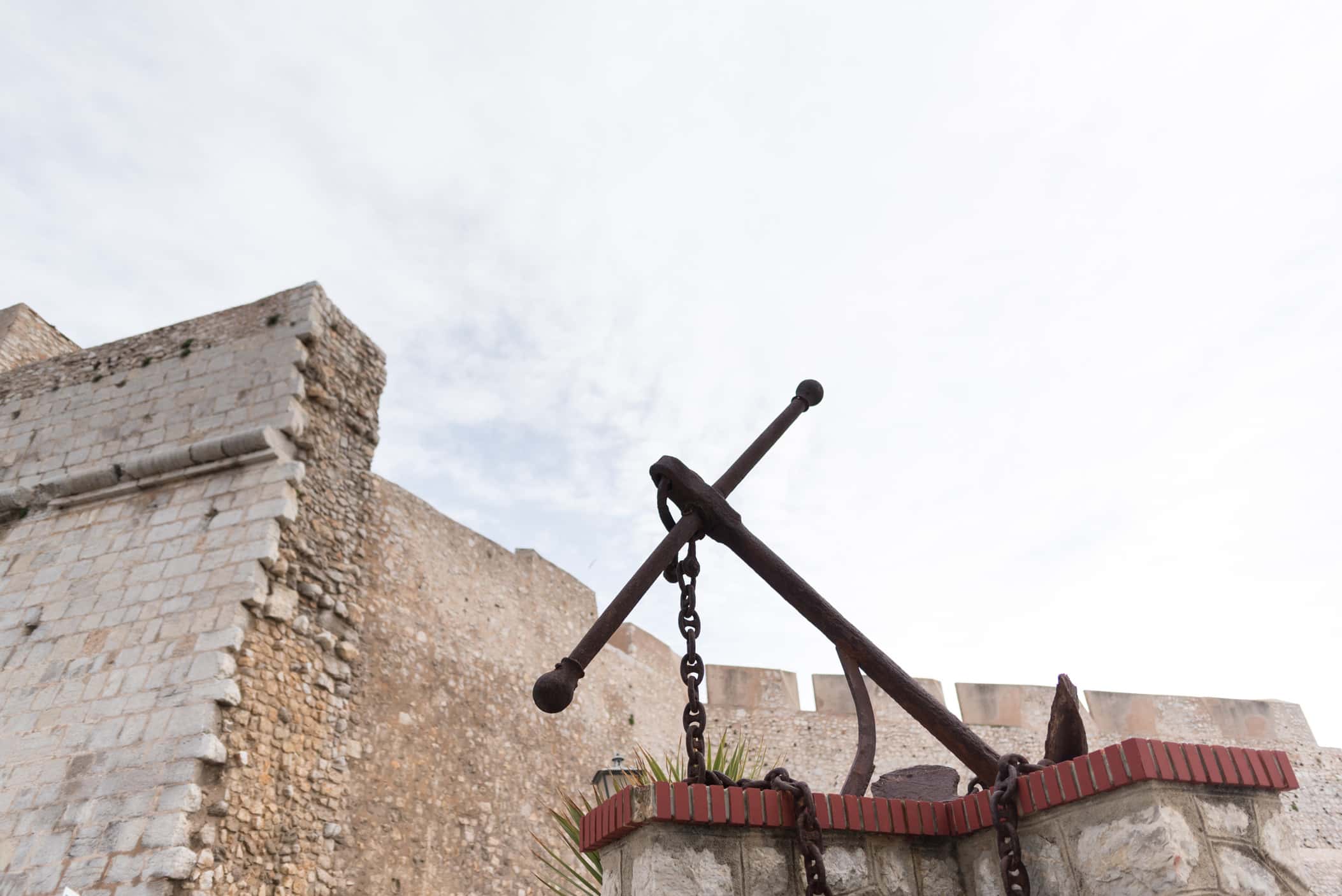 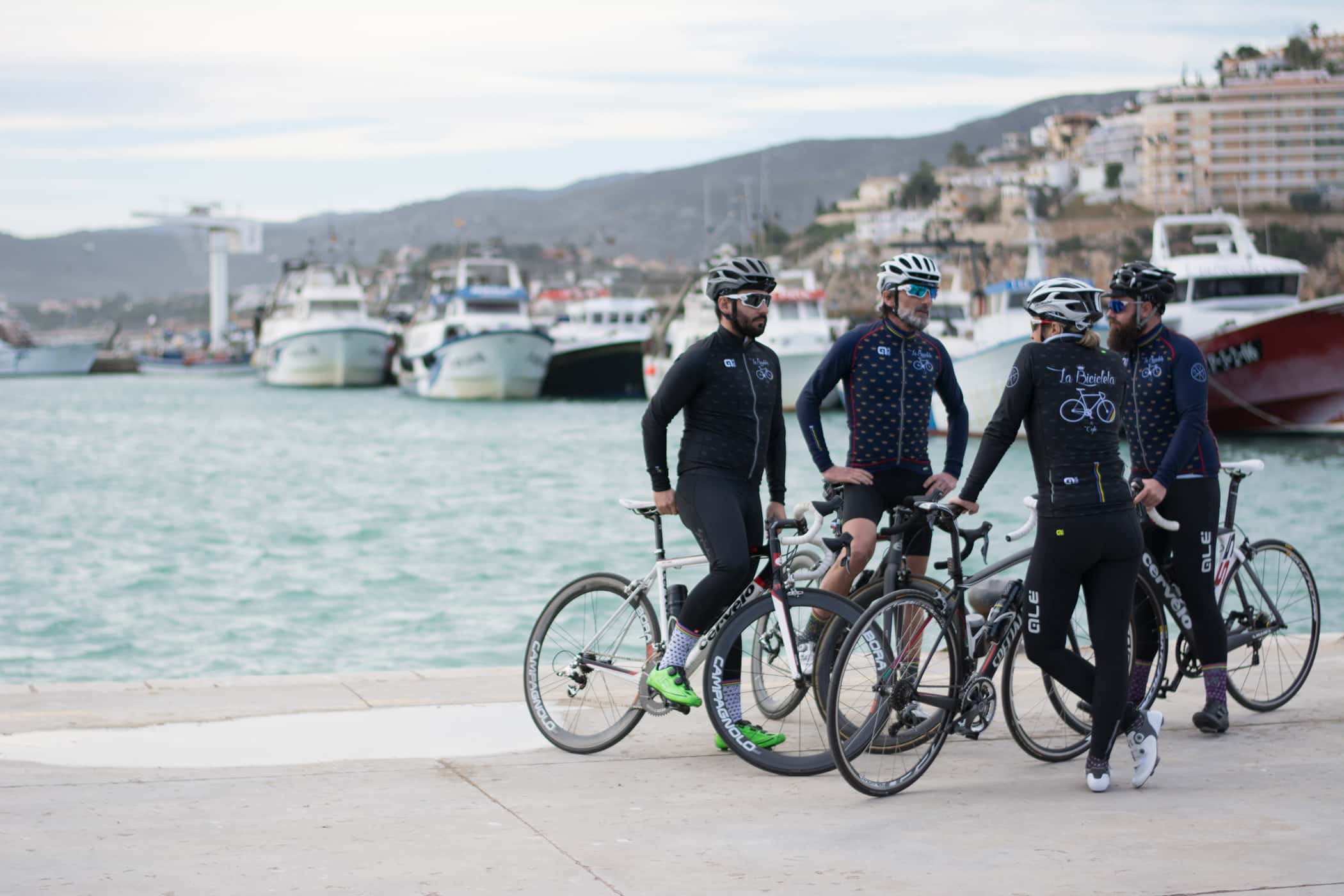 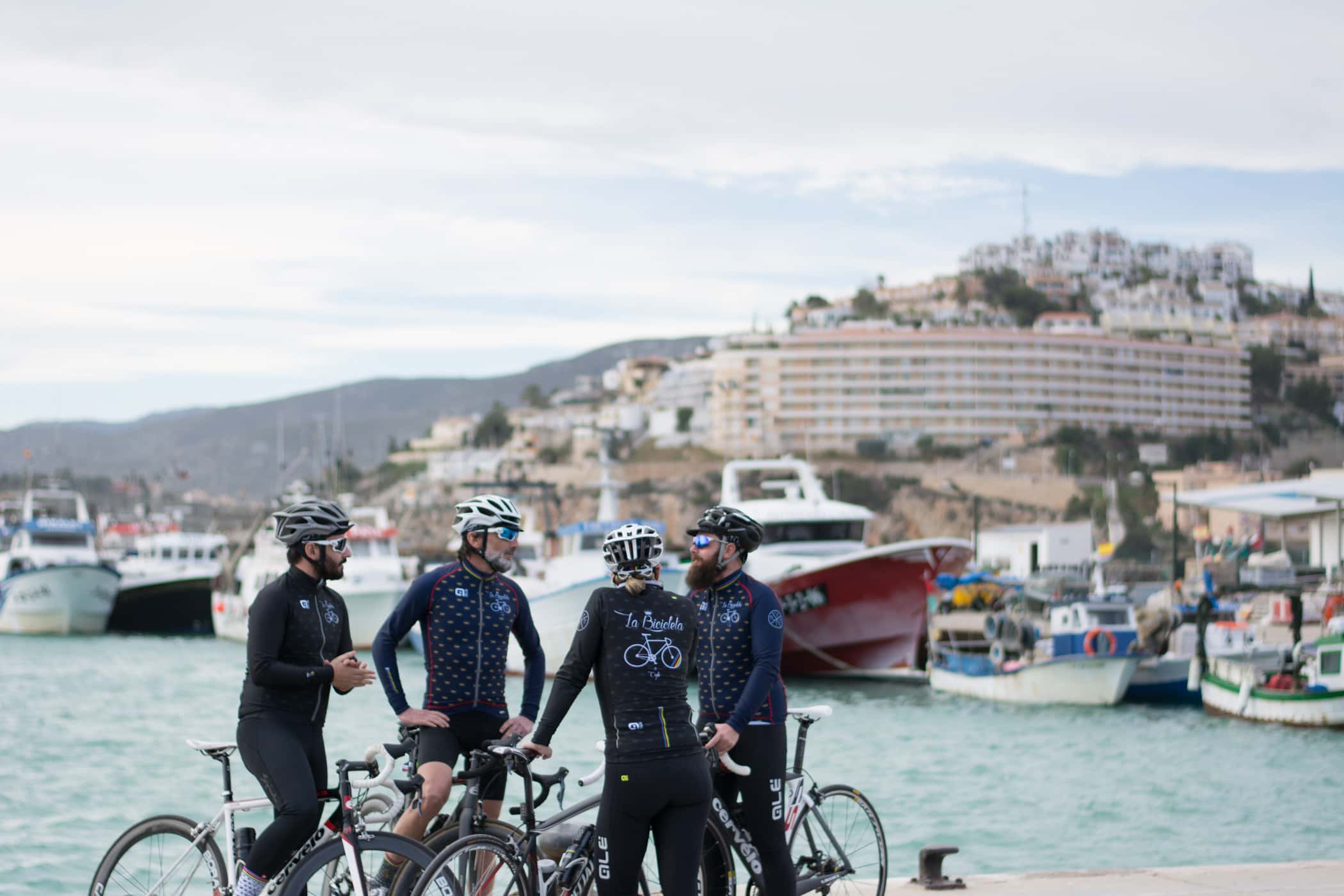 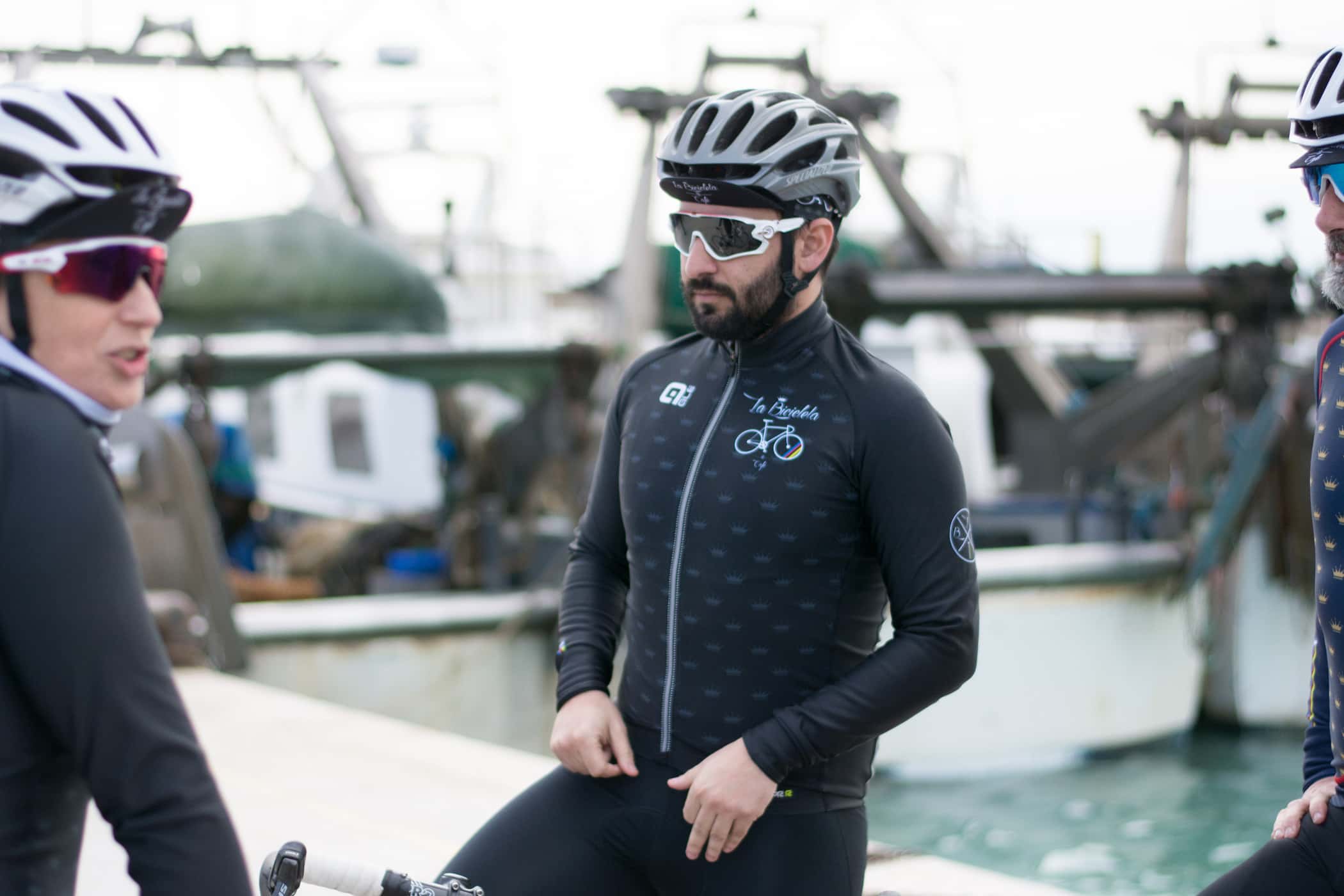 Peñíscola is one our province's most attractive municipalities, both because of its beaches and its historic heritage. It is led by its castle, which was home to Antipope Benedict XIII in the 15th century, until he fell from disgrace during the disputes with the church. The castle was built in the 13th century after the Spanish Reconquest and it has been a territory at war on numerous occasions throughout history, most recently in the Carlist War and the War of Succession. It is one of the most visited monuments in Spain, with more than 300,000 visitors a year. Antipope Benedict XIII made both the castle and Peñíscola one of critical locations for 15th century Europe, which lived during the religious conflicts caused by his exit from the Old Regime. Before the 15th century, Peñíscola had been critical, due to its port location, in the Greek, Roman and Arabic time periods. Before being re-christened as Peñíscola, the municipality was known as "Tyriche" during the Phoenician period, and as "Tarik" whilst under Arab rule. In fact, the sea is one of Peñíscola's attractions, it is even known in some tourist references as "the City on the Sea" and has a museum of the sea to allow you to discover more about its value.

Not only does this have the silhouette of a medieval city: with its surrounding walls and castle rising high above the urban centre, but its typical Mediterranean architecture in the historic centre (low, white houses) have given it special touch which has seduced not just tourists, but also blockbuster film crews, the most recent being Game of Thrones in 2016.

As well as its architectural heritage, its beaches, its proximity to the Serra d'Irta mountain range and its gastronomic offerings, its population of 7000 multiplies by 10 during high season. If you prefer to avoid crowds, visit Peñíscola in low season. On the other hand, in the summer you can take advantage of its coves such as the Cala del Moro and the Cala Argilaga. If you feel like stepping further afield, in the Serra d'Irta Natural Park you will find beaches and forest areas where you can escape and relax after completing the route.

Given its tourist potential, the gastronomic offerings in Peñíscola are huge. Its prices, especially in high season, are also a little expensive, however it is possible to find options which suit all pockets. If you want to try a reasonably priced rice dish, the Arrocería Polo Sur (Avda. Papa Luna 115) is a good option; if you would rather have a wider choice of dishes, the Restaurante Tío Pepe (Avda. España, 32) is one of the most well-known in Peñíscola; and if you would prefer some quick tapas, you could try the la Cocina de Ana (C/Mayor, 44).

If you want to spend a weekend away, Peñíscola is a perfect tourist destination. If you are searching for accommodation with all the extras, you will find that hotels such as Hotel RH Portocristo and Peñíscola Plaza Suites offer an extremely high quality service. If you seek something more wallet-friendly, at Casa Juanita and Hotel Mare Nostrum you will find rooms which will allow you to discover one of the most seductive municipalities of our province for a low cost.

- Peñíscola Castle: one of critical locations for 15th century Europe, which lived during the religious conflicts caused by the exit from the Old Regime.
- The Gate of San Pedro or of Papa Luna (Antipope Benedict XIII): with the coat of arms on the central part. This was the way to access the fortress from the sea.
The Serra d'Irta natural park: a reserve of flora and fauna. Here the San Antonio chapel is found, as well as the Badum tower and Mas del Senyor.

This is a comfortable route, which is not too long and does not have any stand-out inclines, making it doable for any cycling tourist.  The route that we propose will allow you to discover Peñíscola's beaches, both those in the most touristy part of the area, as well as, going down towards the south on the Camino de Pobre, the virgin coves in which we can relax. As we leave we will take the Avenida del Papa Luna seafront promenade which passes through the most built up part of Peñíscola, with apartments, bars and beach bars. After three kilometres we will head back towards the Papa Luna castle, bordering the Marjal de Peñíscola, a humid area (reduced by the urbanisation), but it still offers a stunning view of Mediterranean nature. After returning to the centre (which has a lot of traffic during the summer), we take the Camino del Pebret which allows us to continue discovering the Peñíscola coastline, such as the coves: Cala del Volante and Cala del Moro. After just a little more peddling, we will turn around and head back to the domains of Antipope Benedict XIII.

Arrocería Polo Sur (Avda. Papa Luna, 115): where you can try all its rice specialities with sea views.
Restaurante Tío Pepe (Avda. España, 32): a varied menu, although the rice dishes and the octopus are worth a special mention.
Tapería la Cocina de Ana (C/Mayor, 44): tapas and delicious dishes for a very good price.