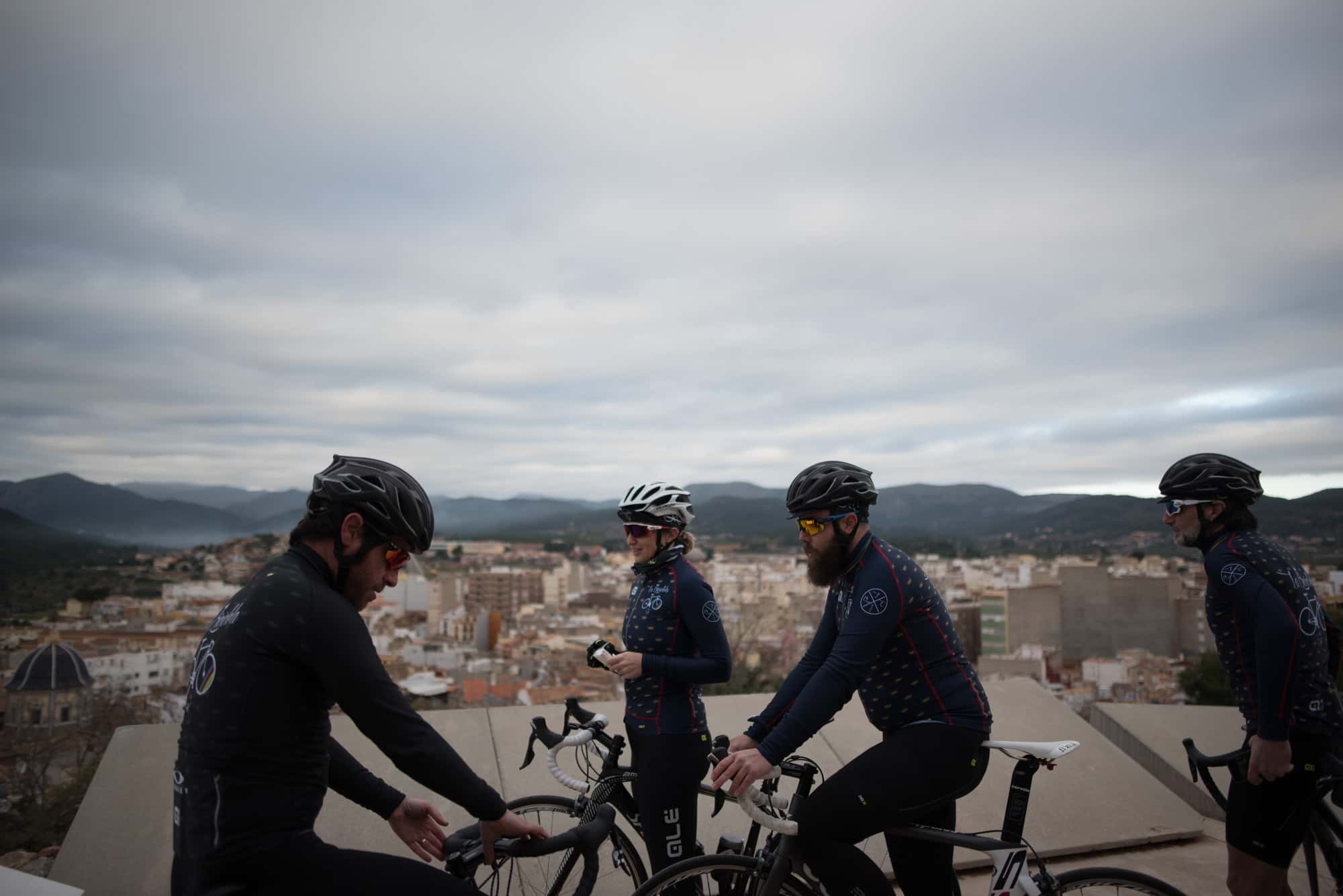 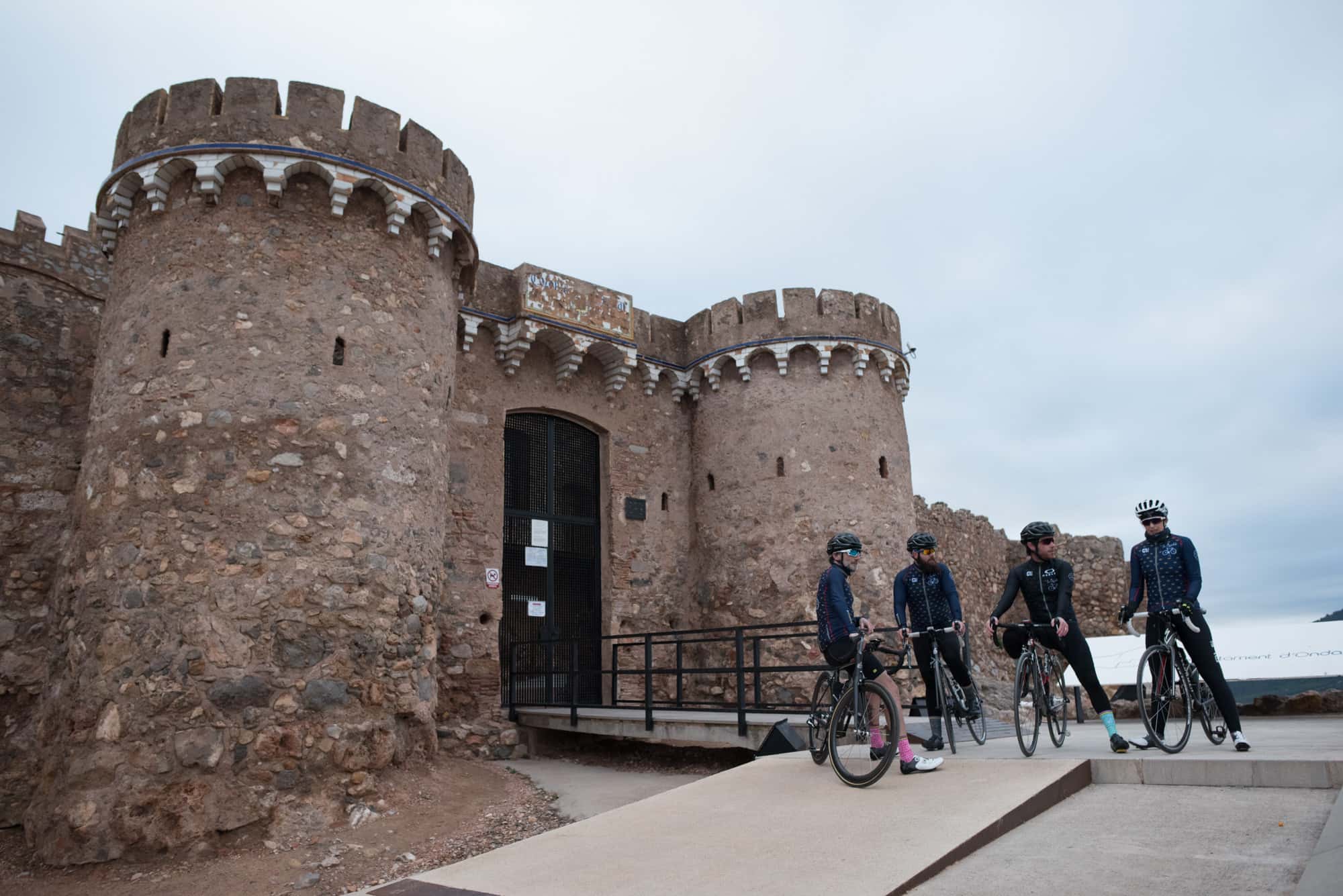 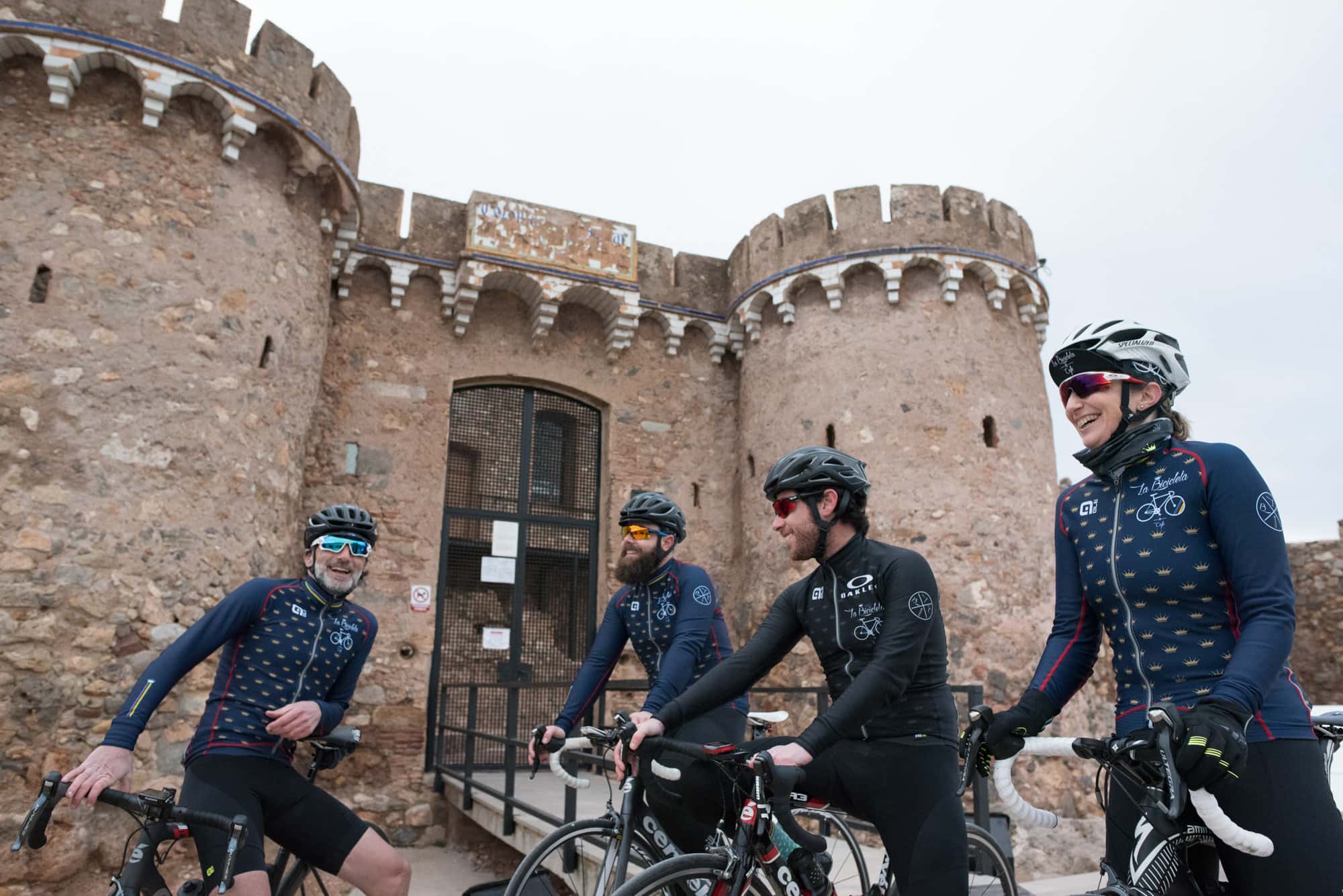 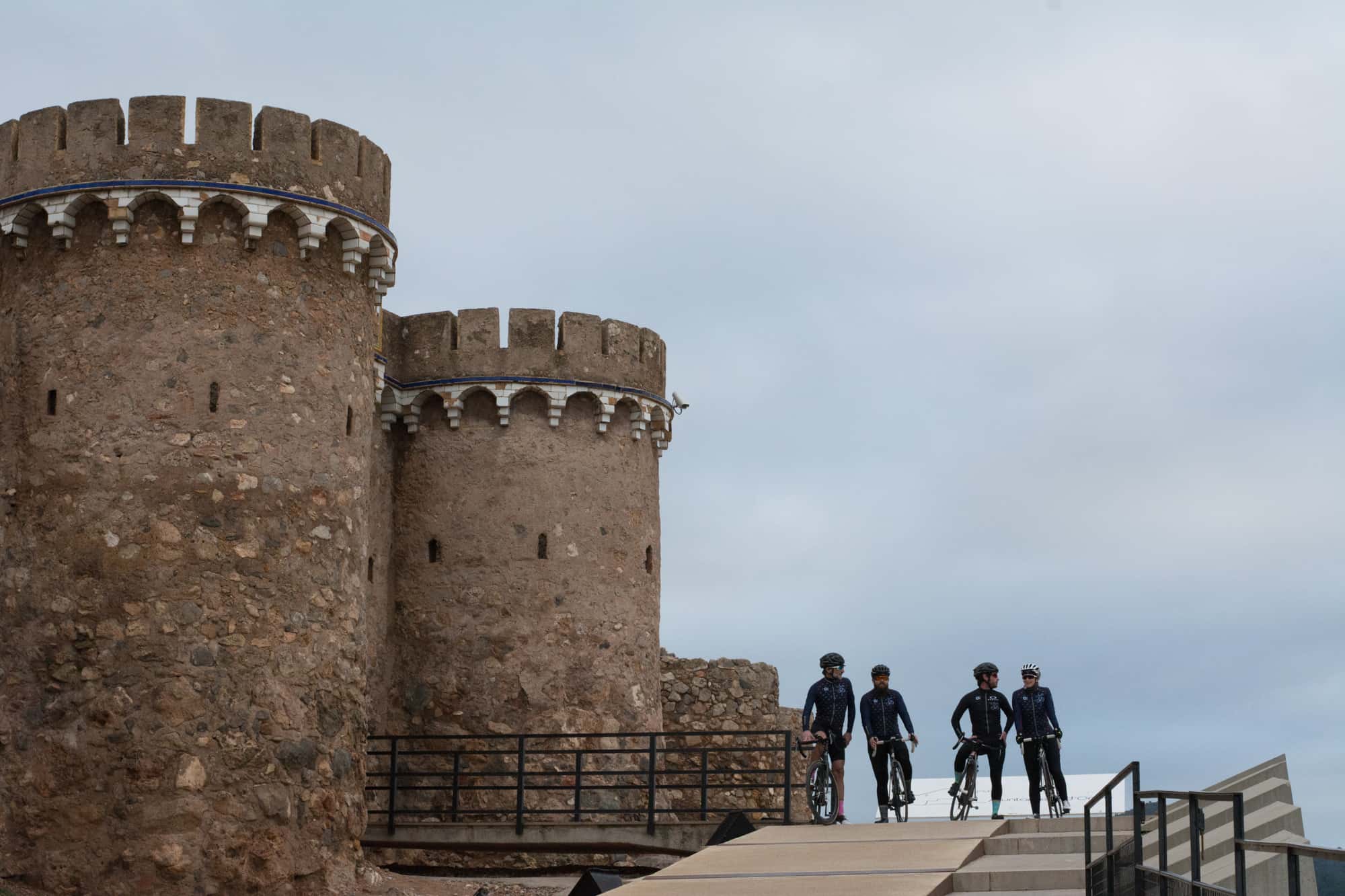 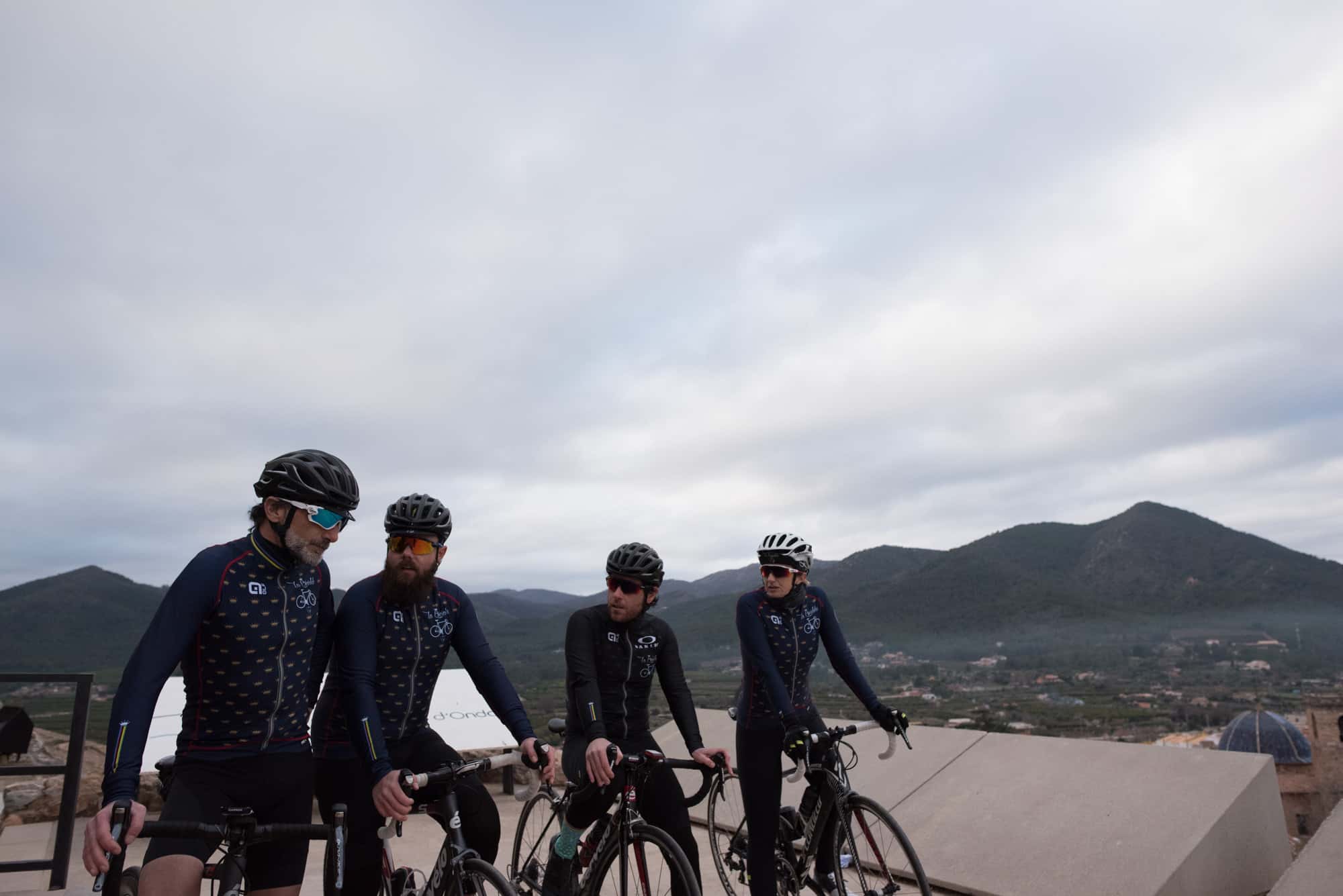 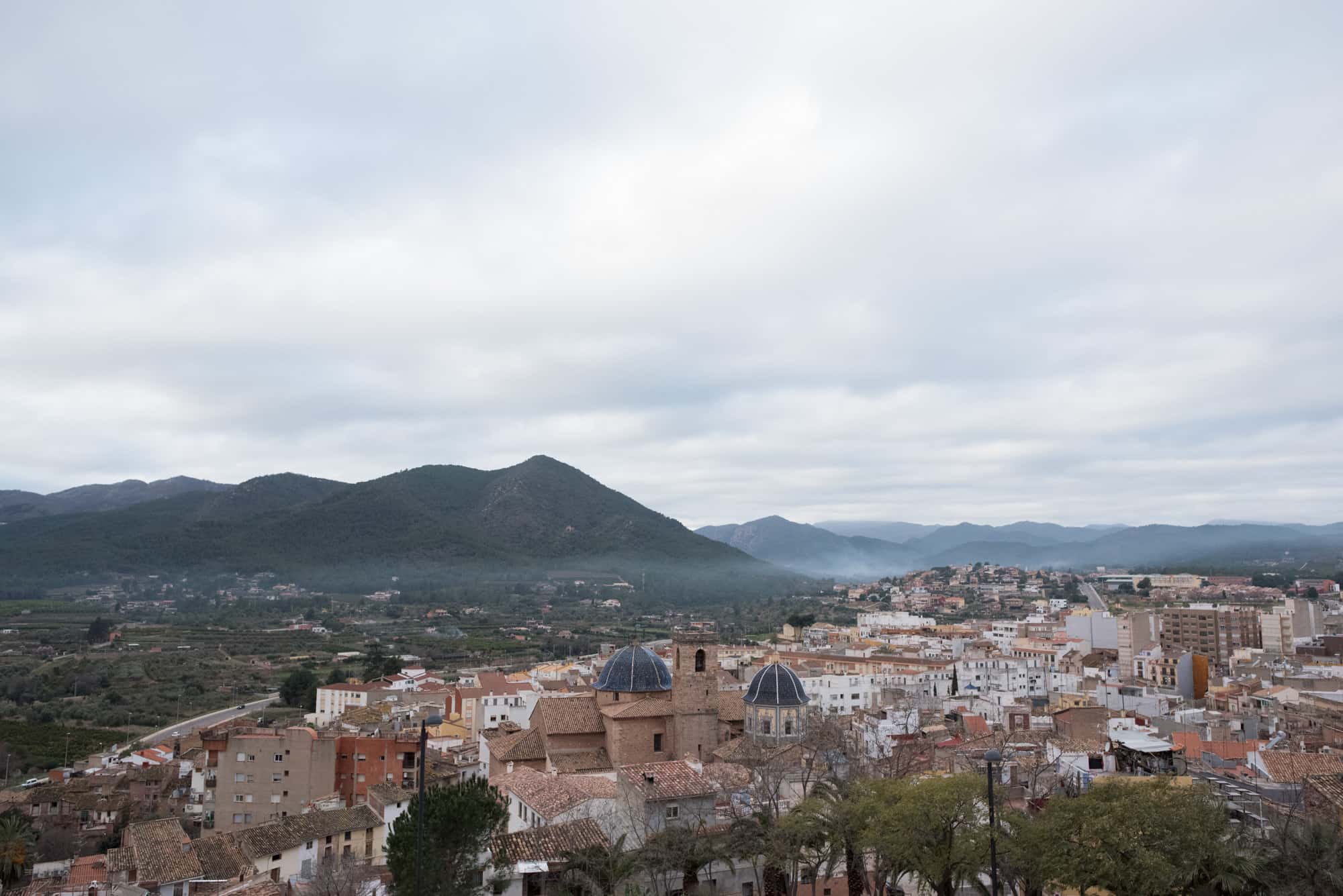 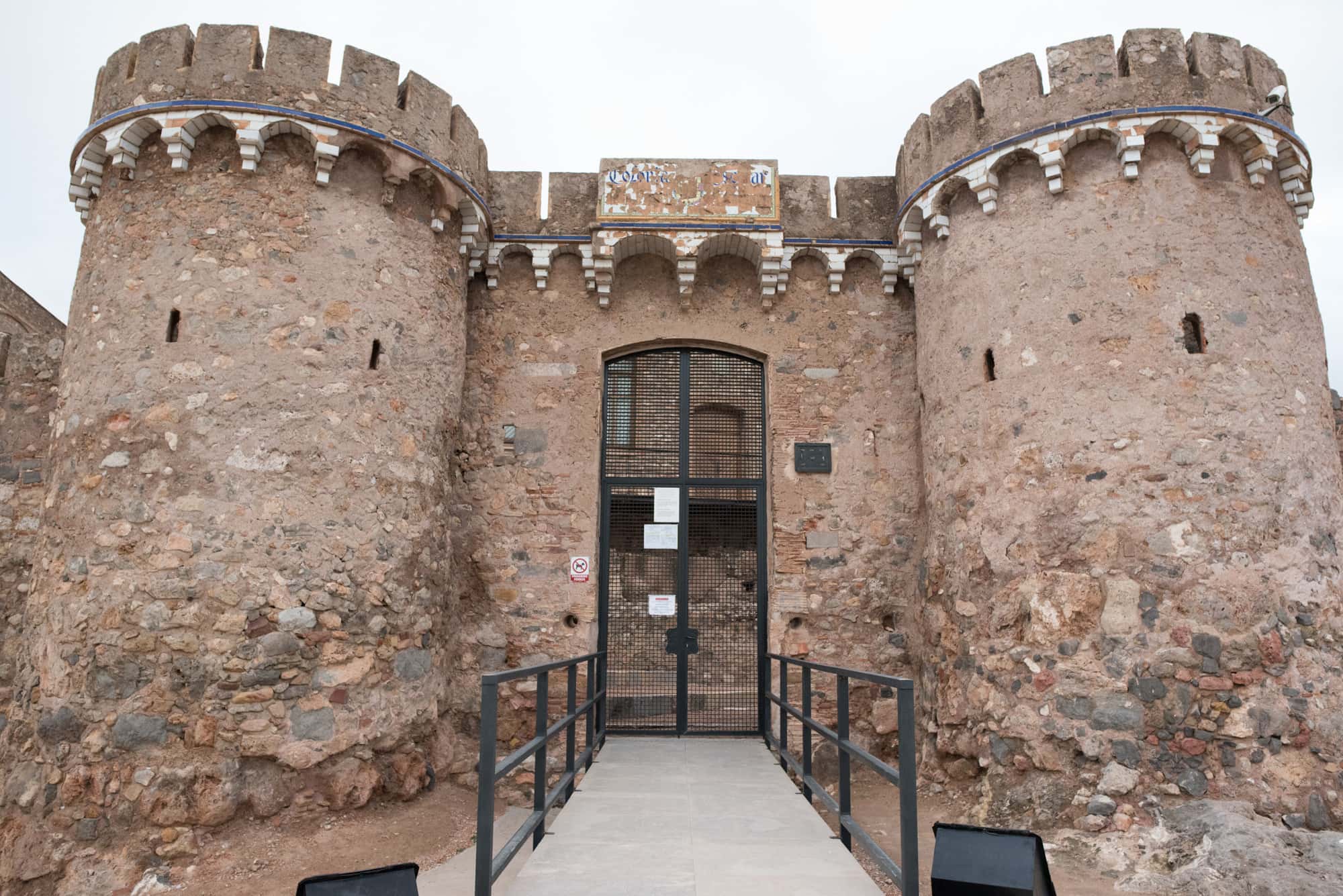 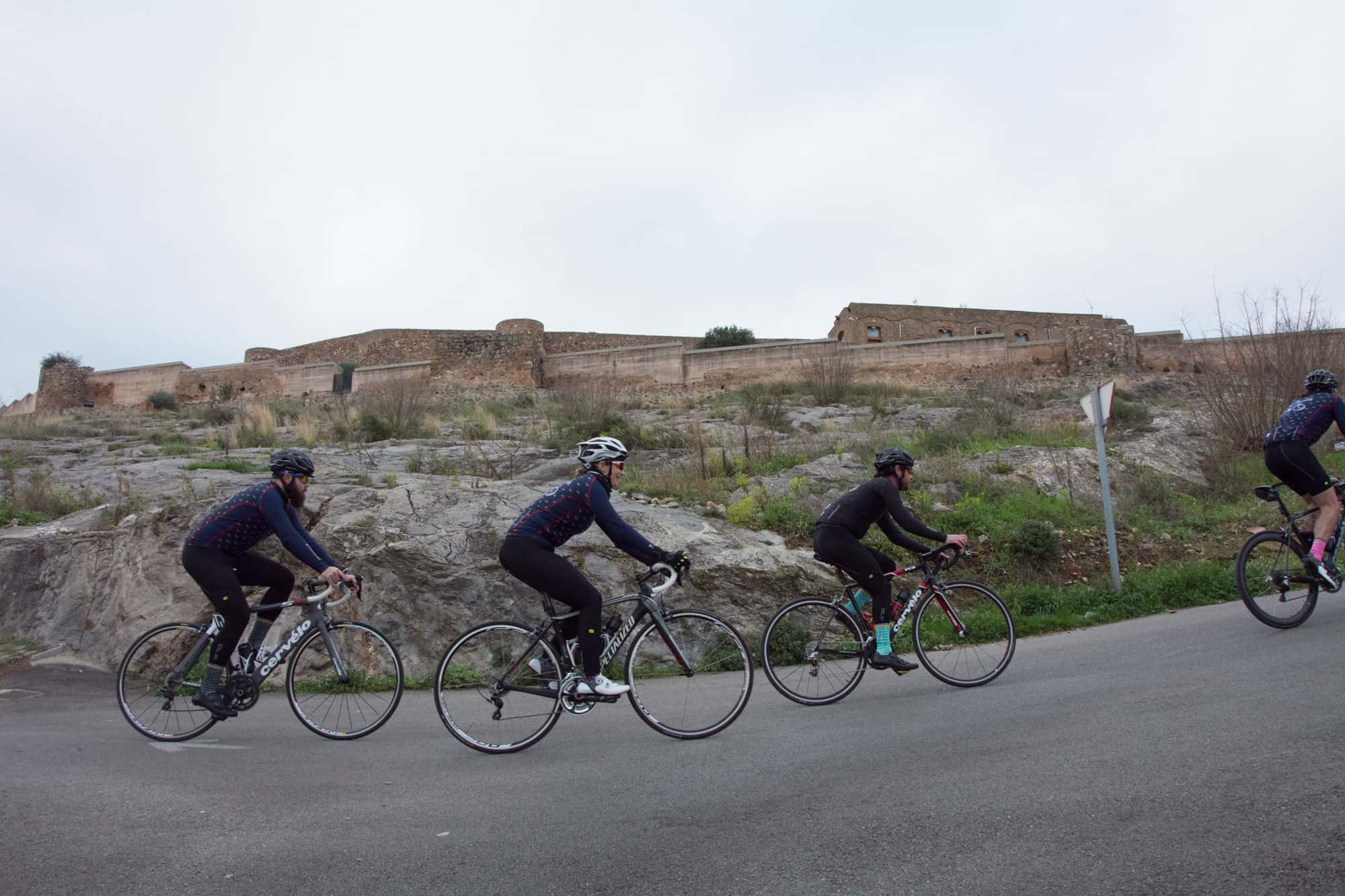 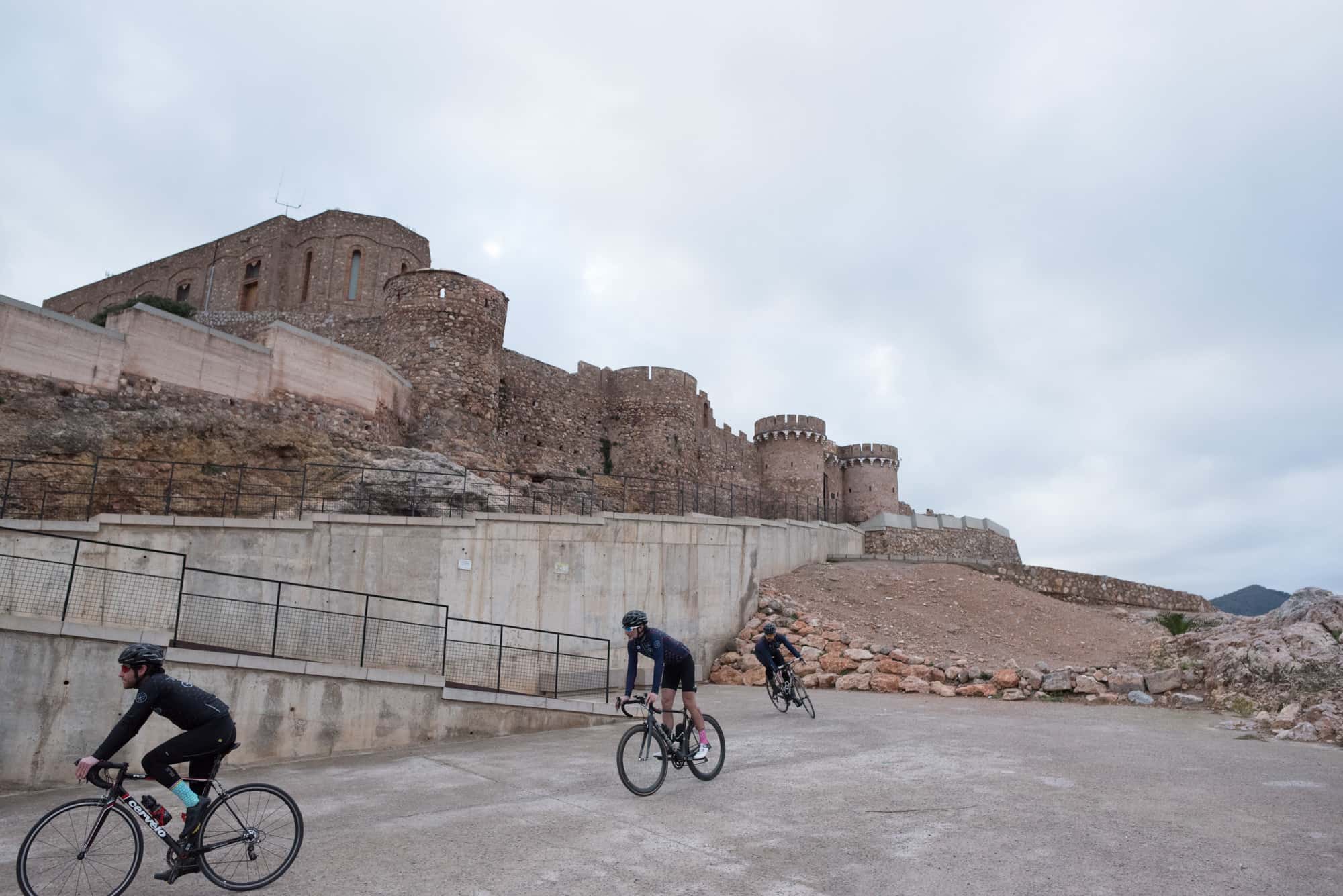 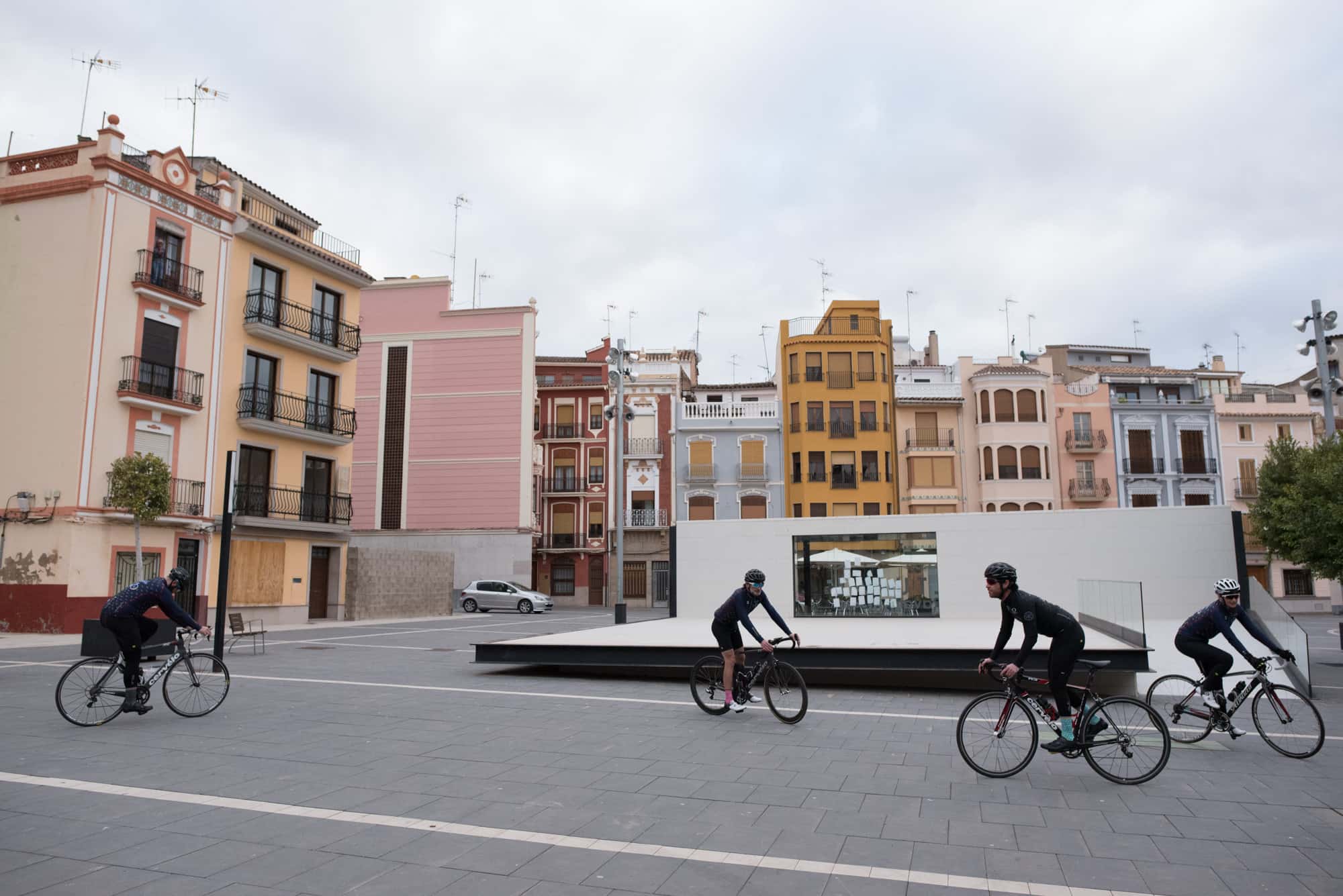 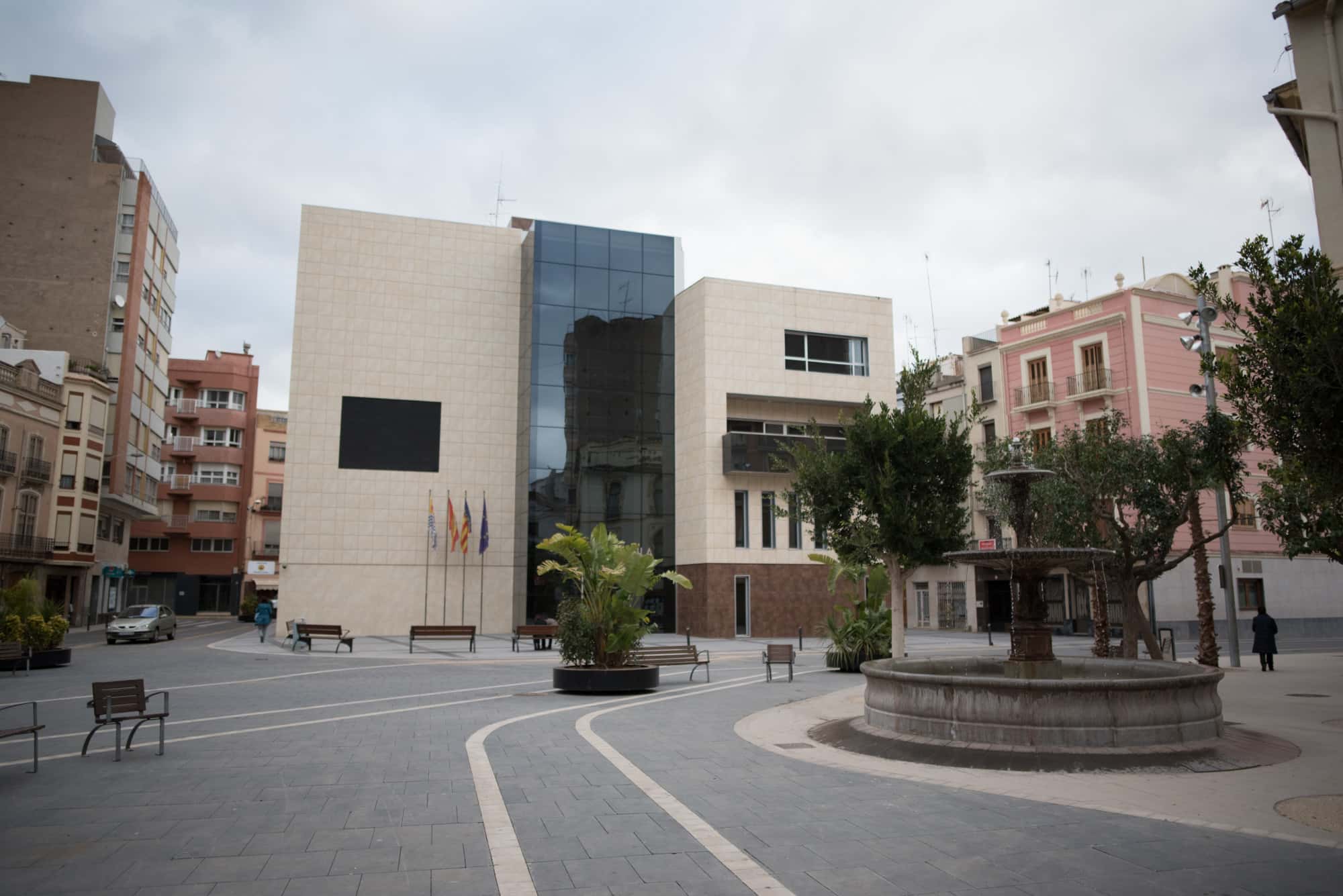 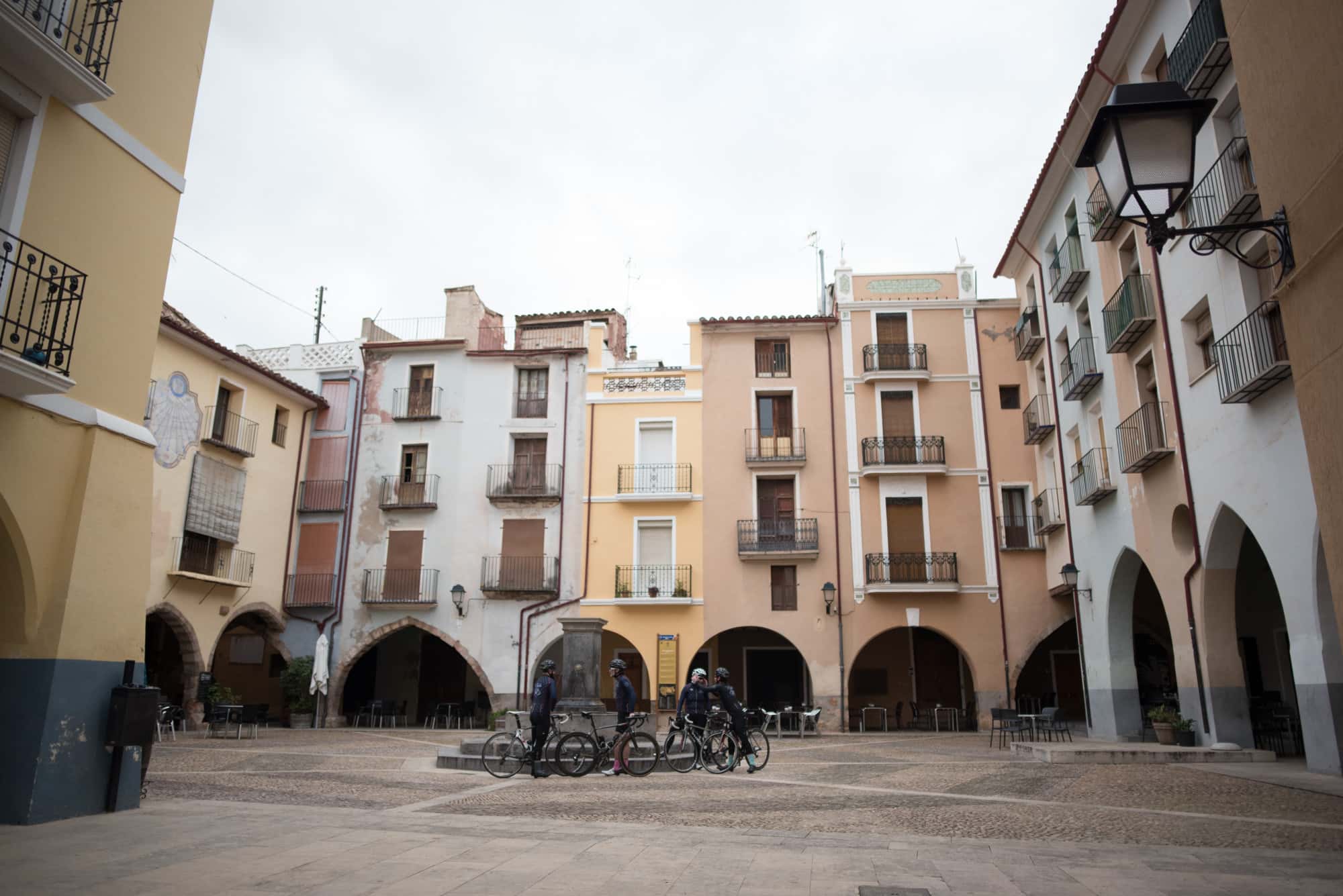 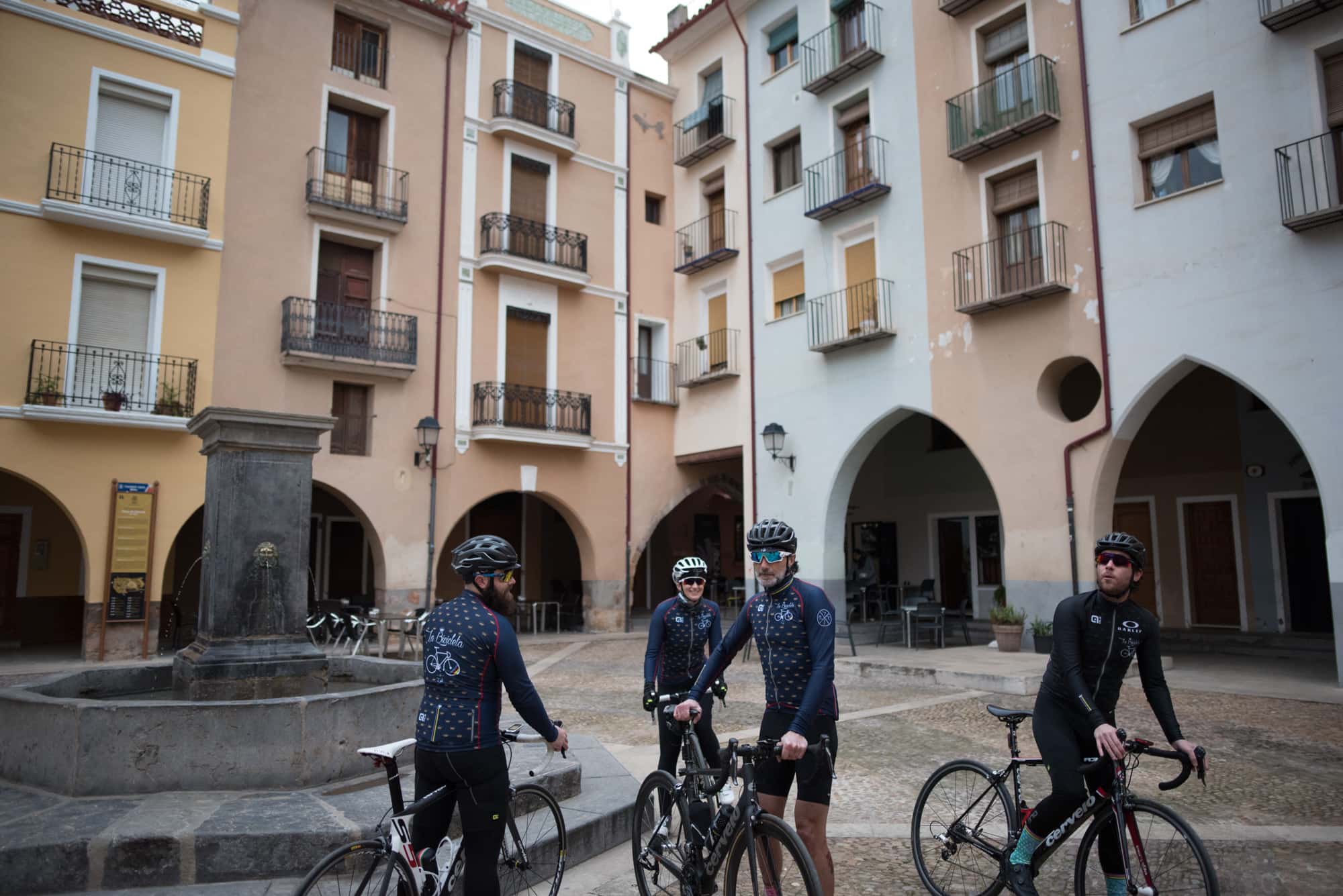 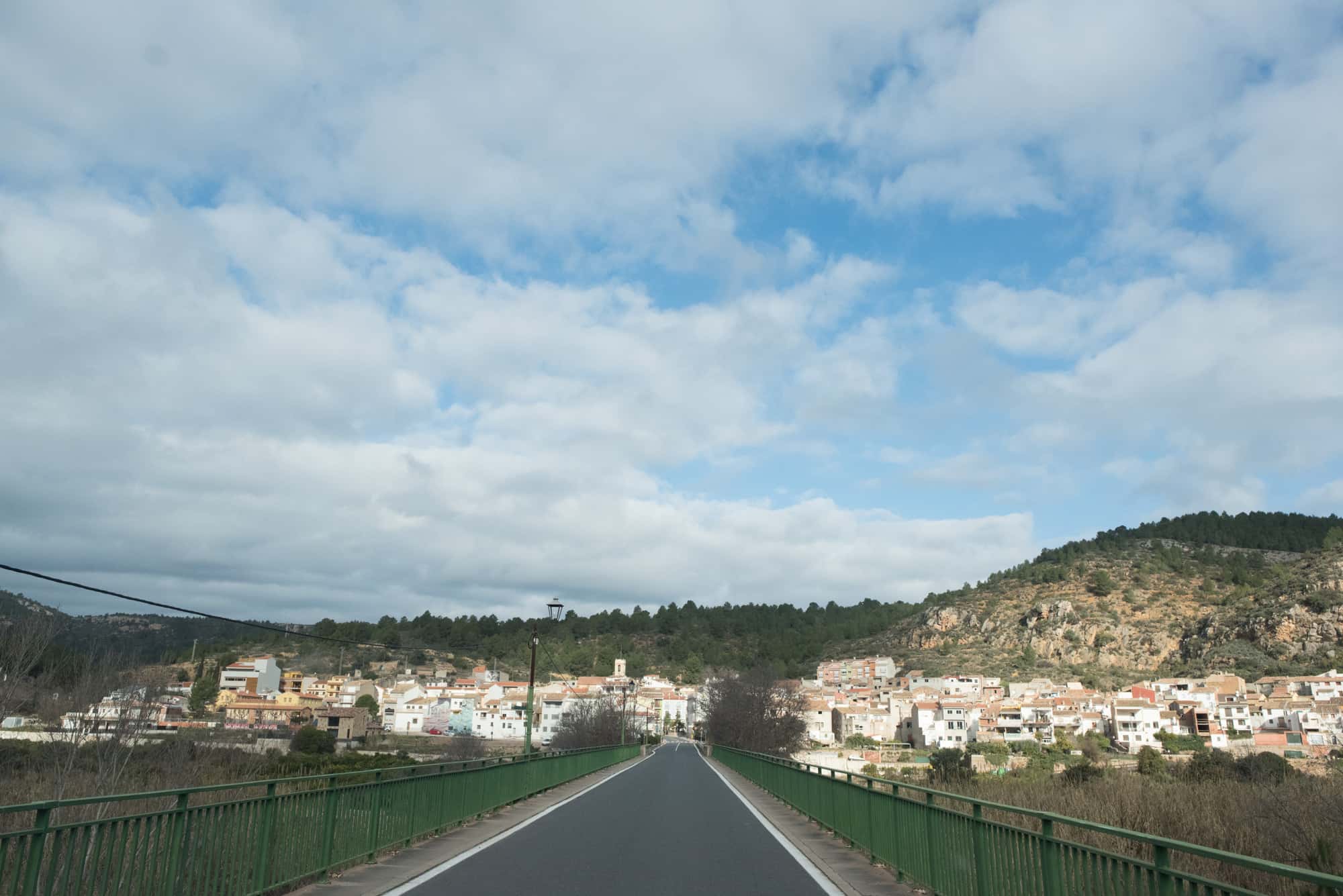 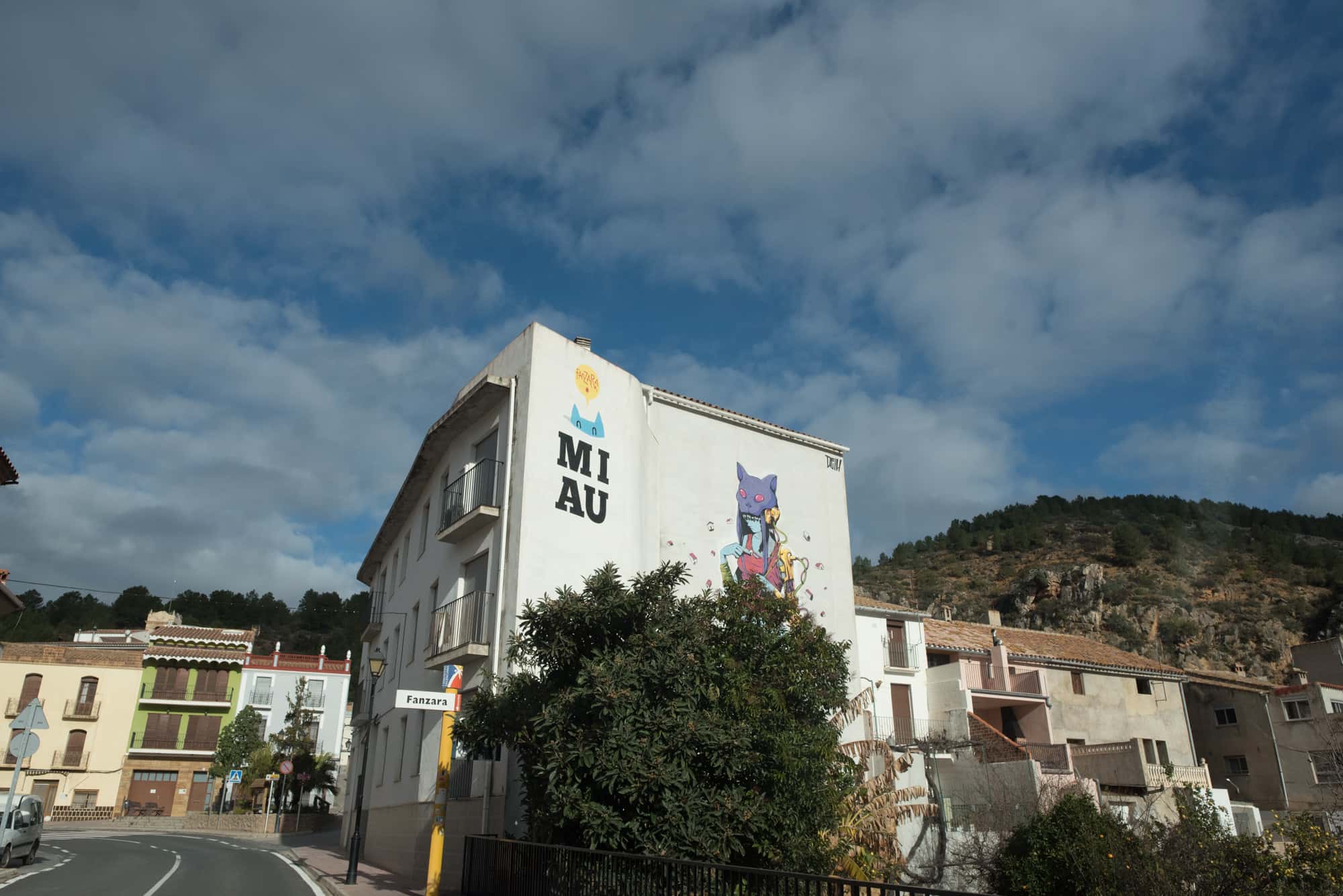 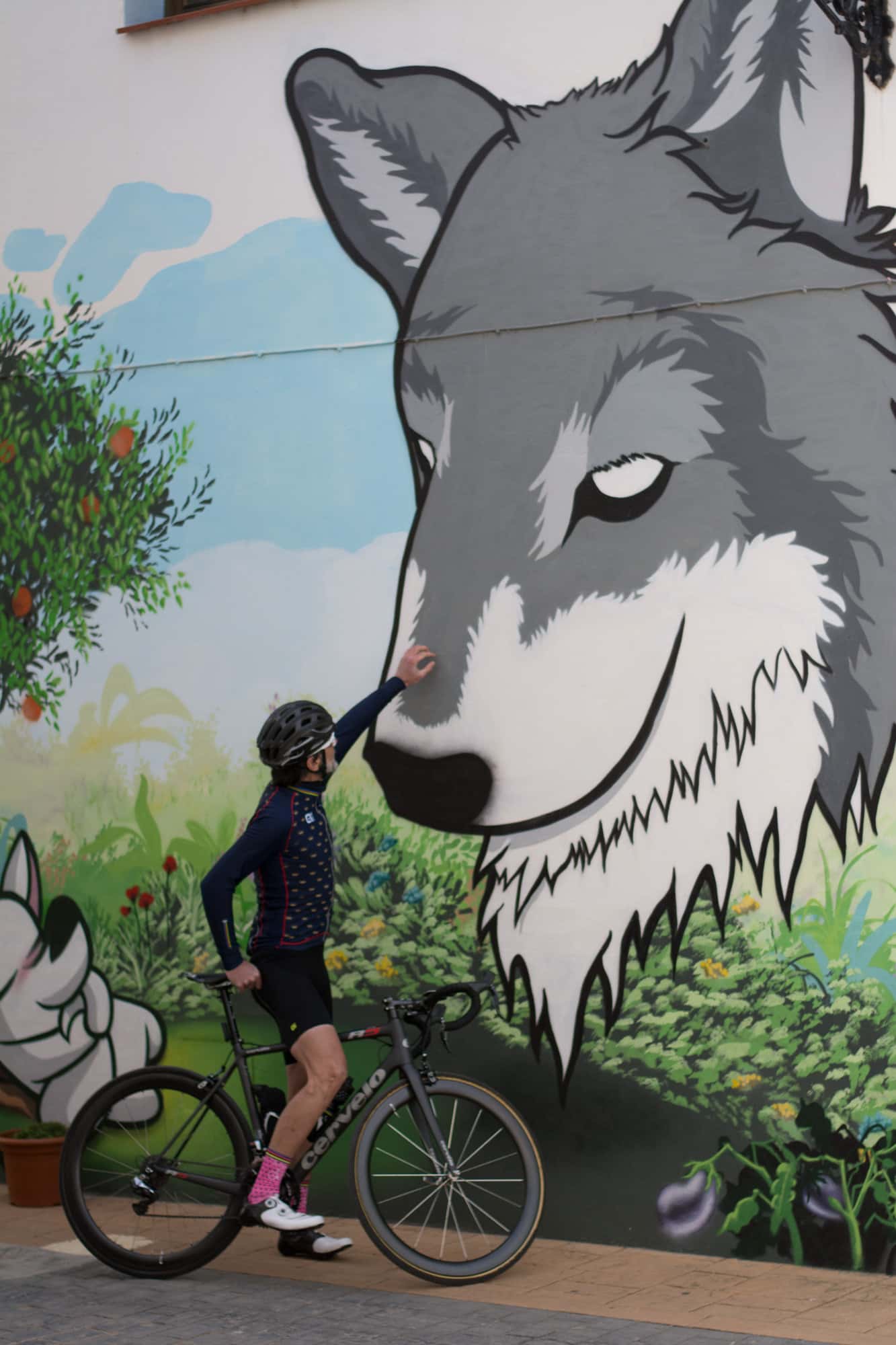 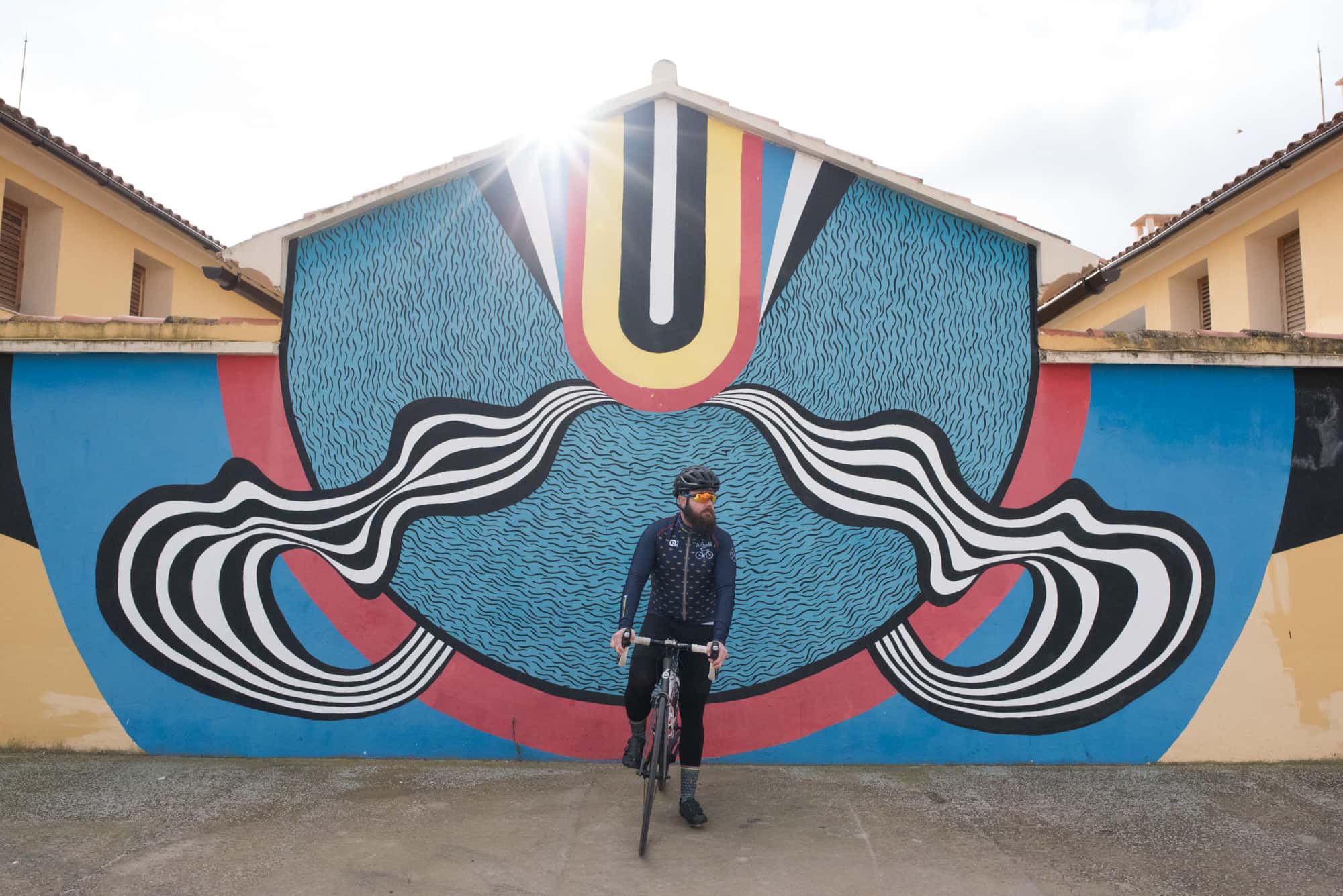 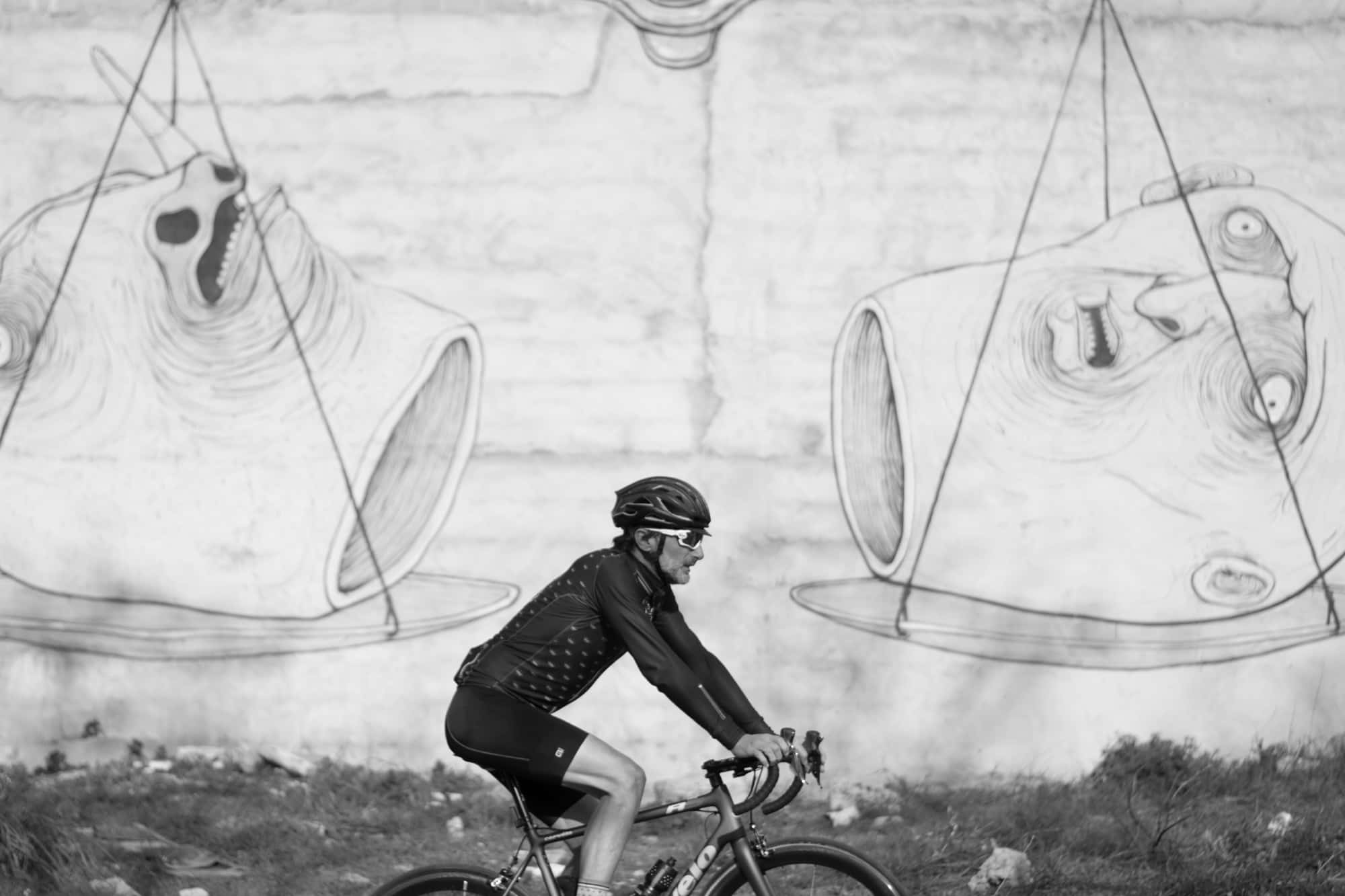 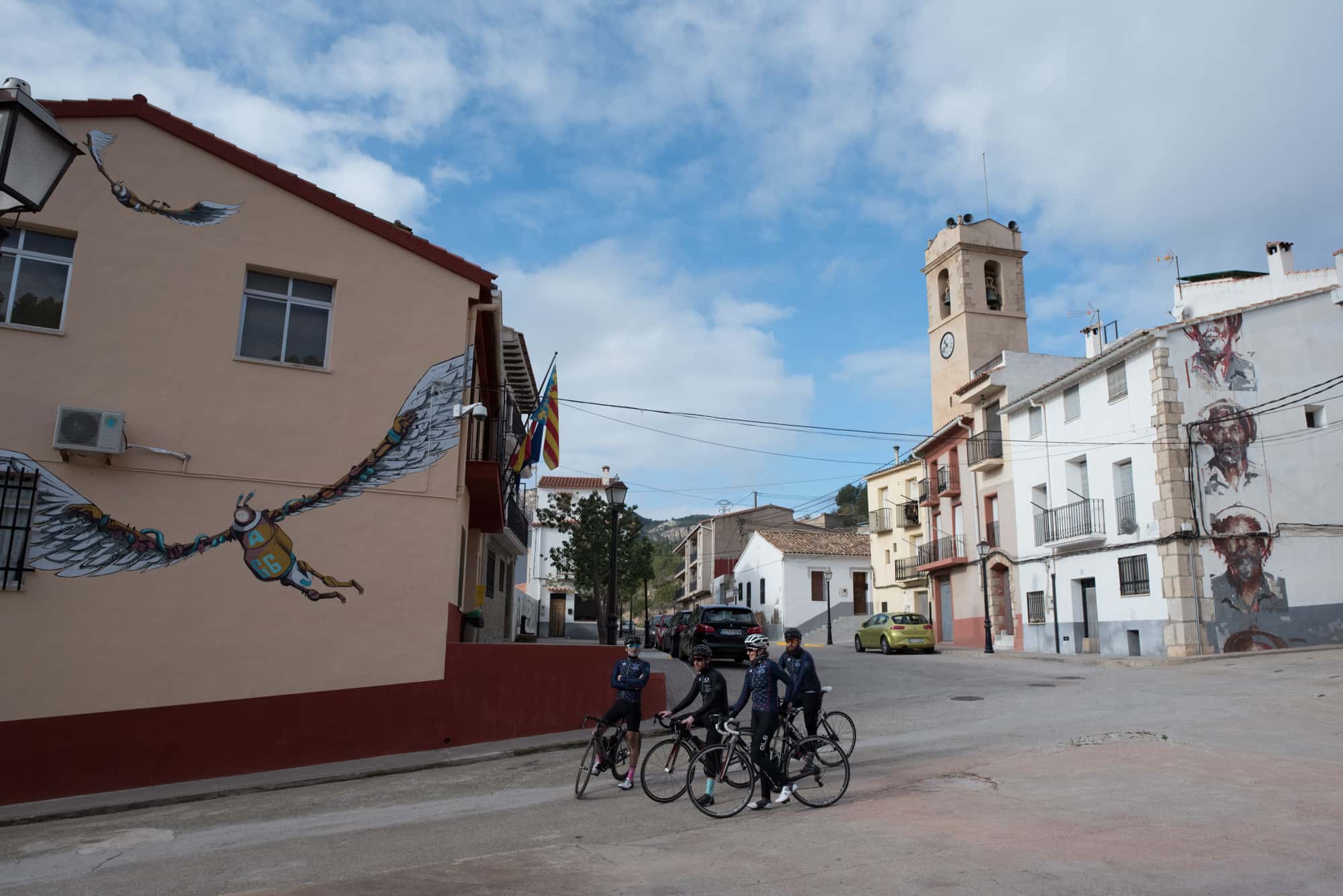 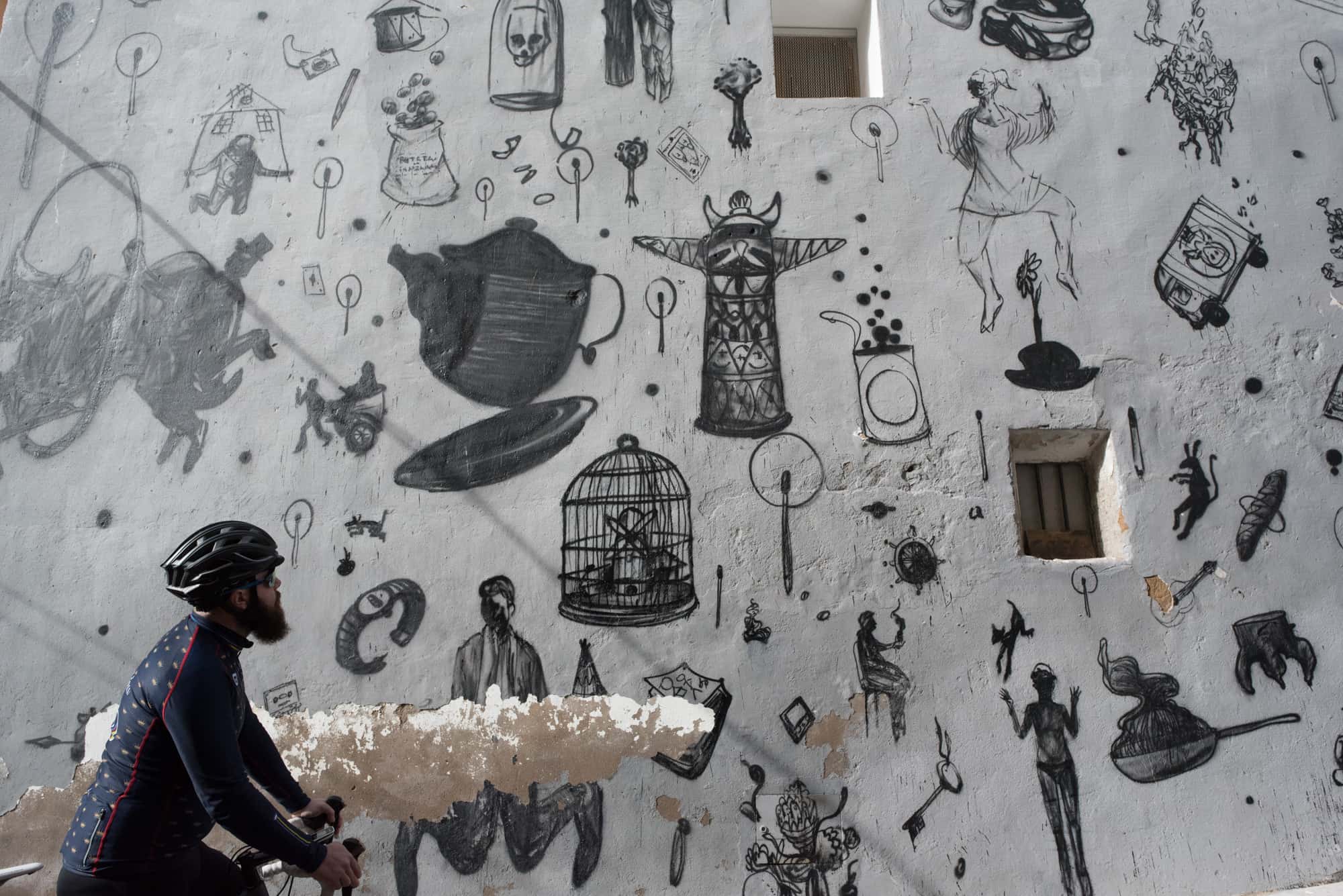 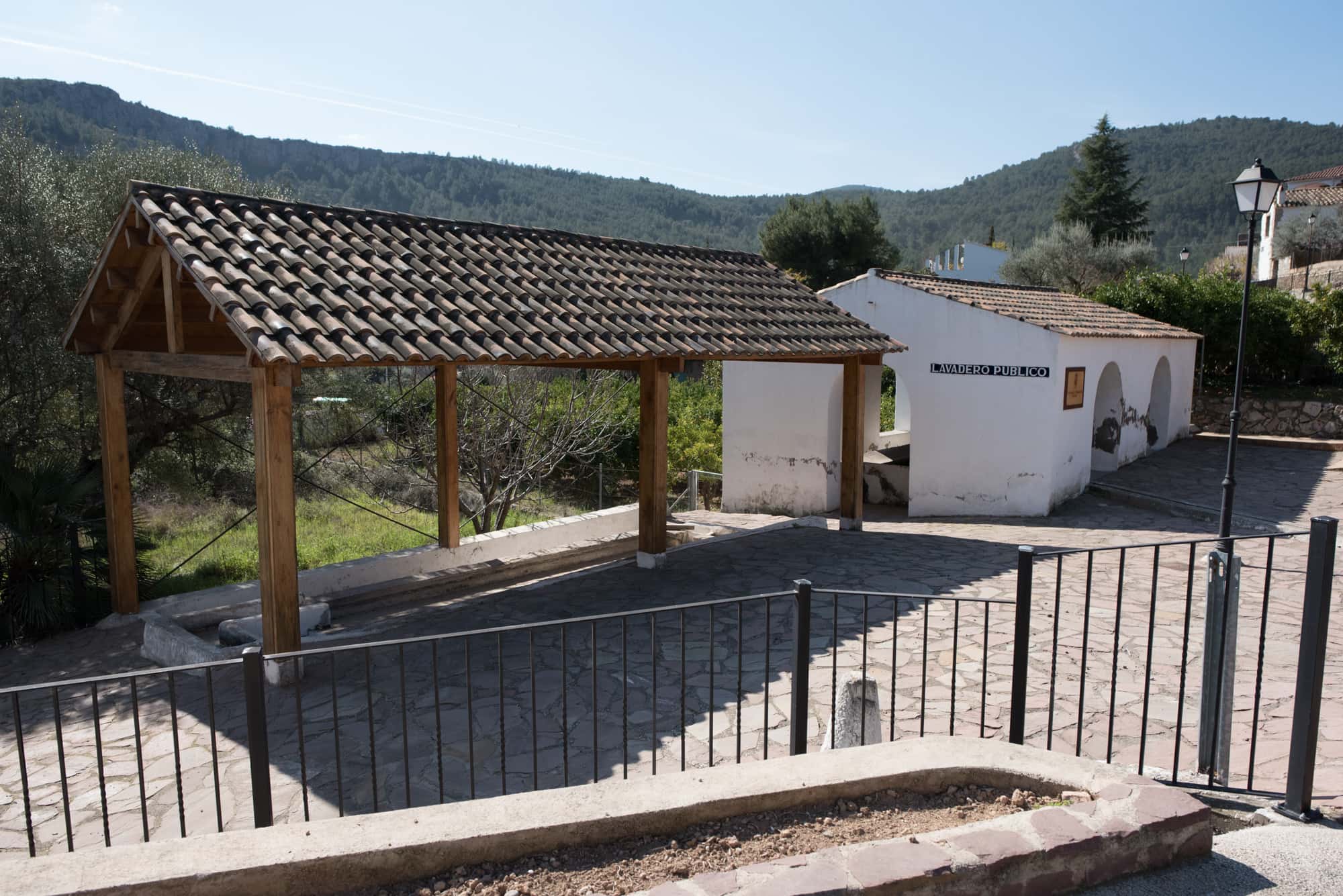 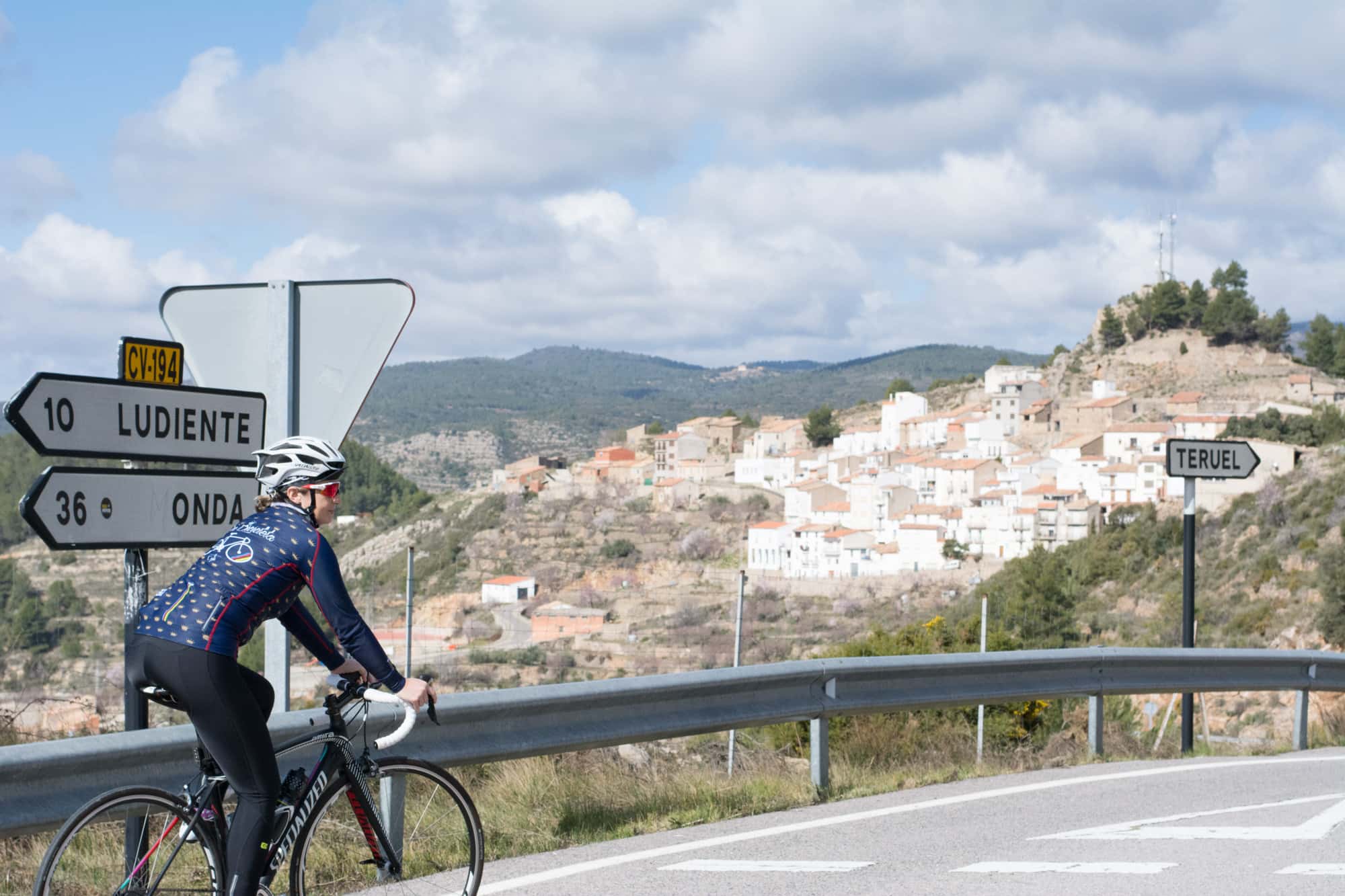 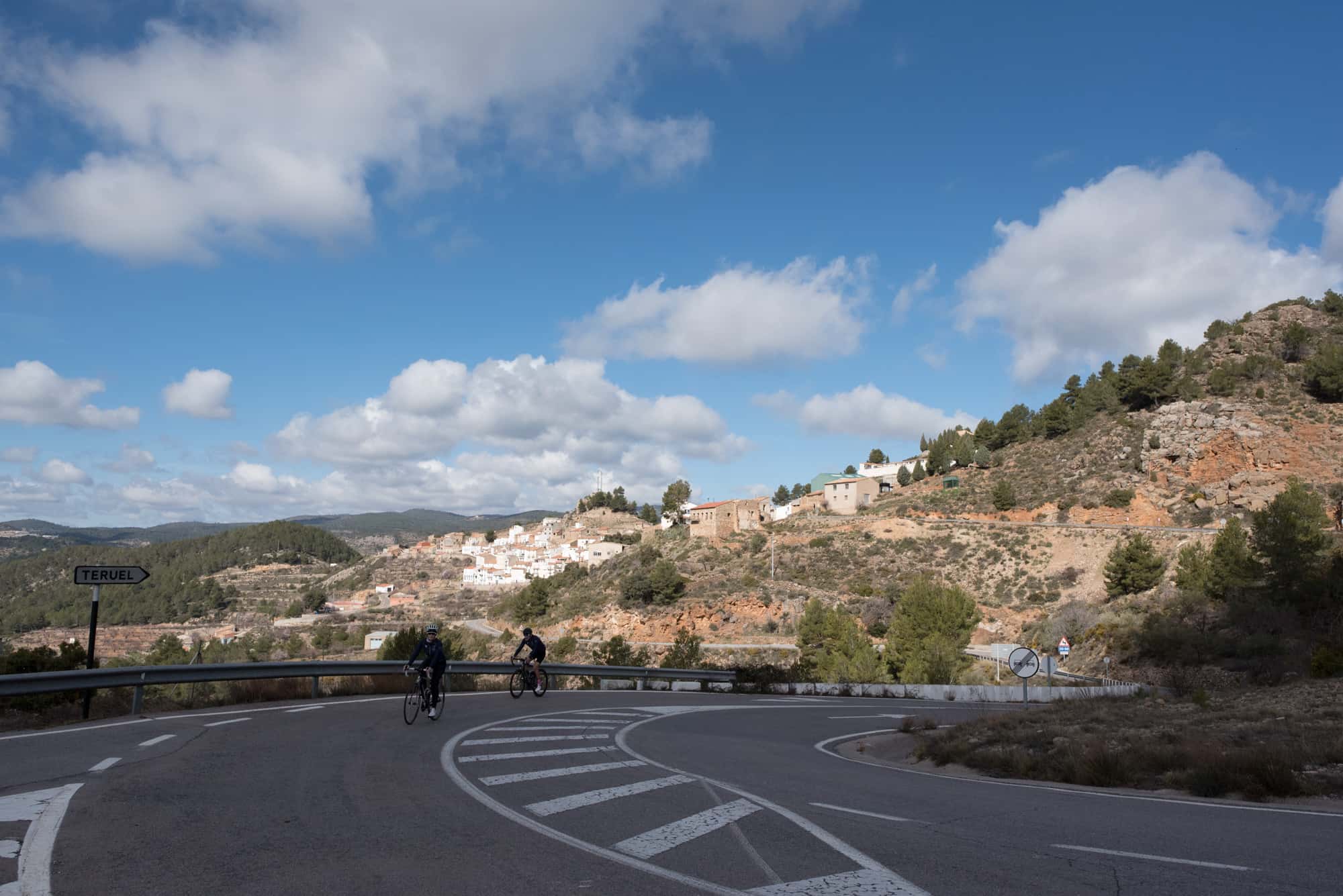 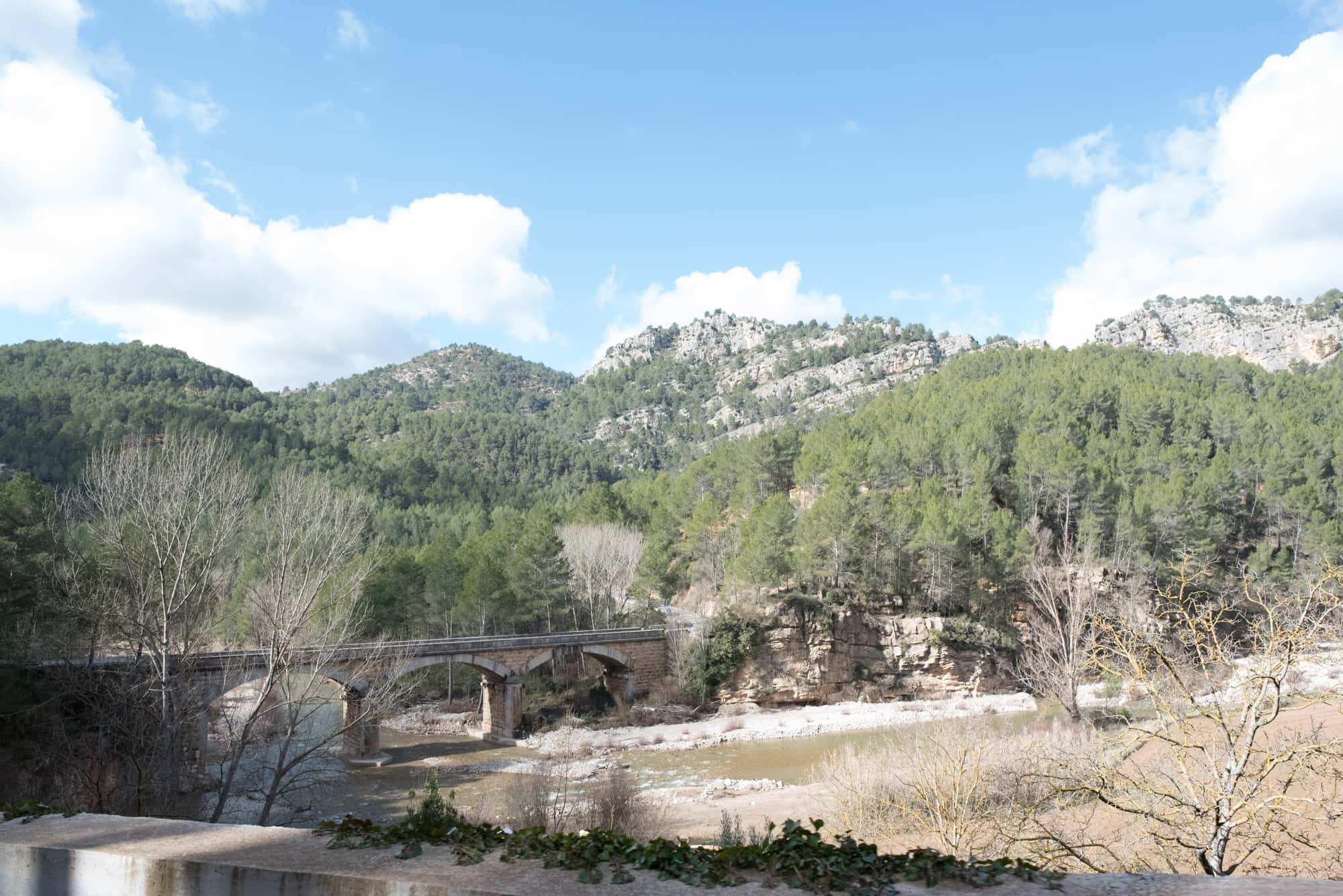 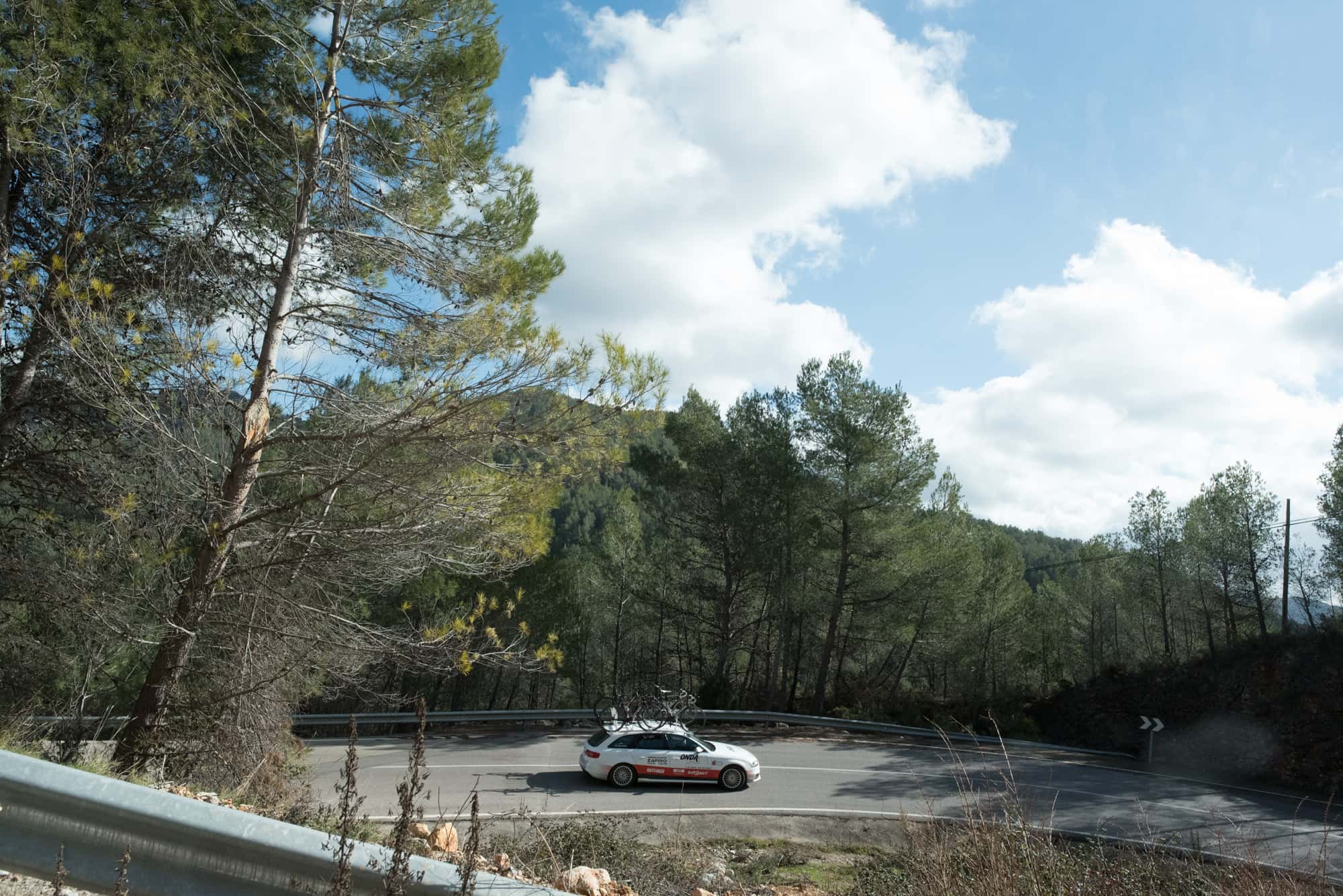 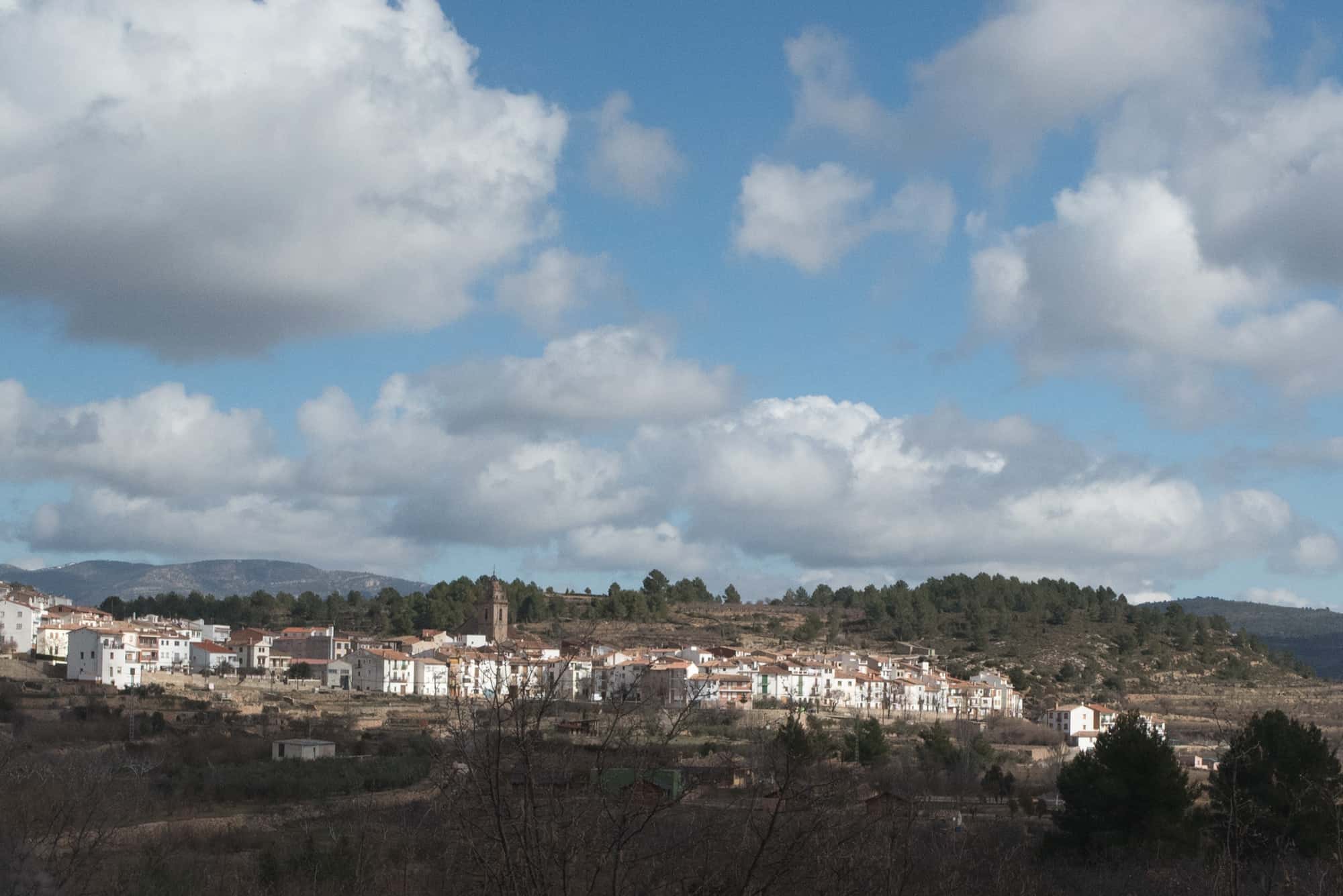 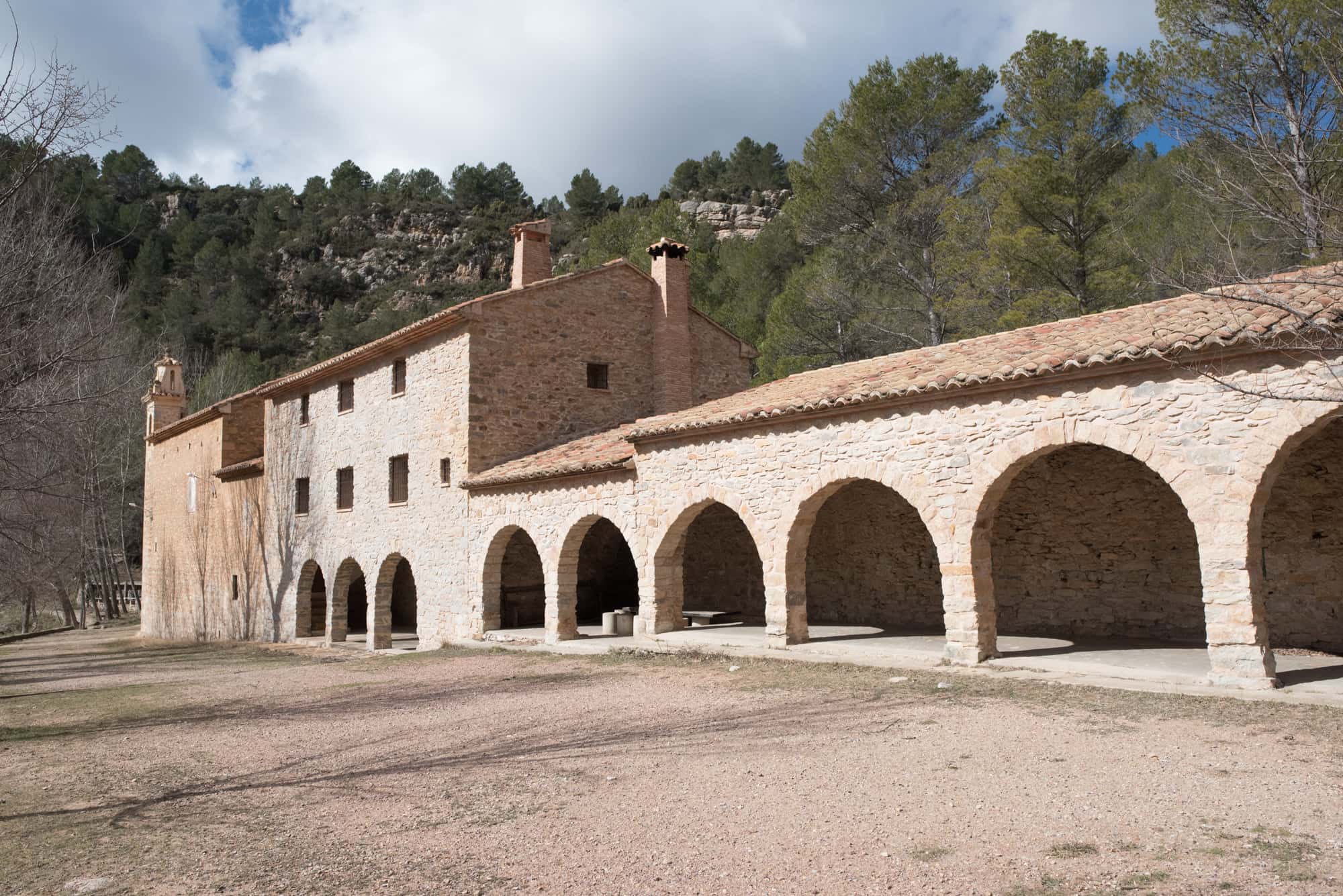 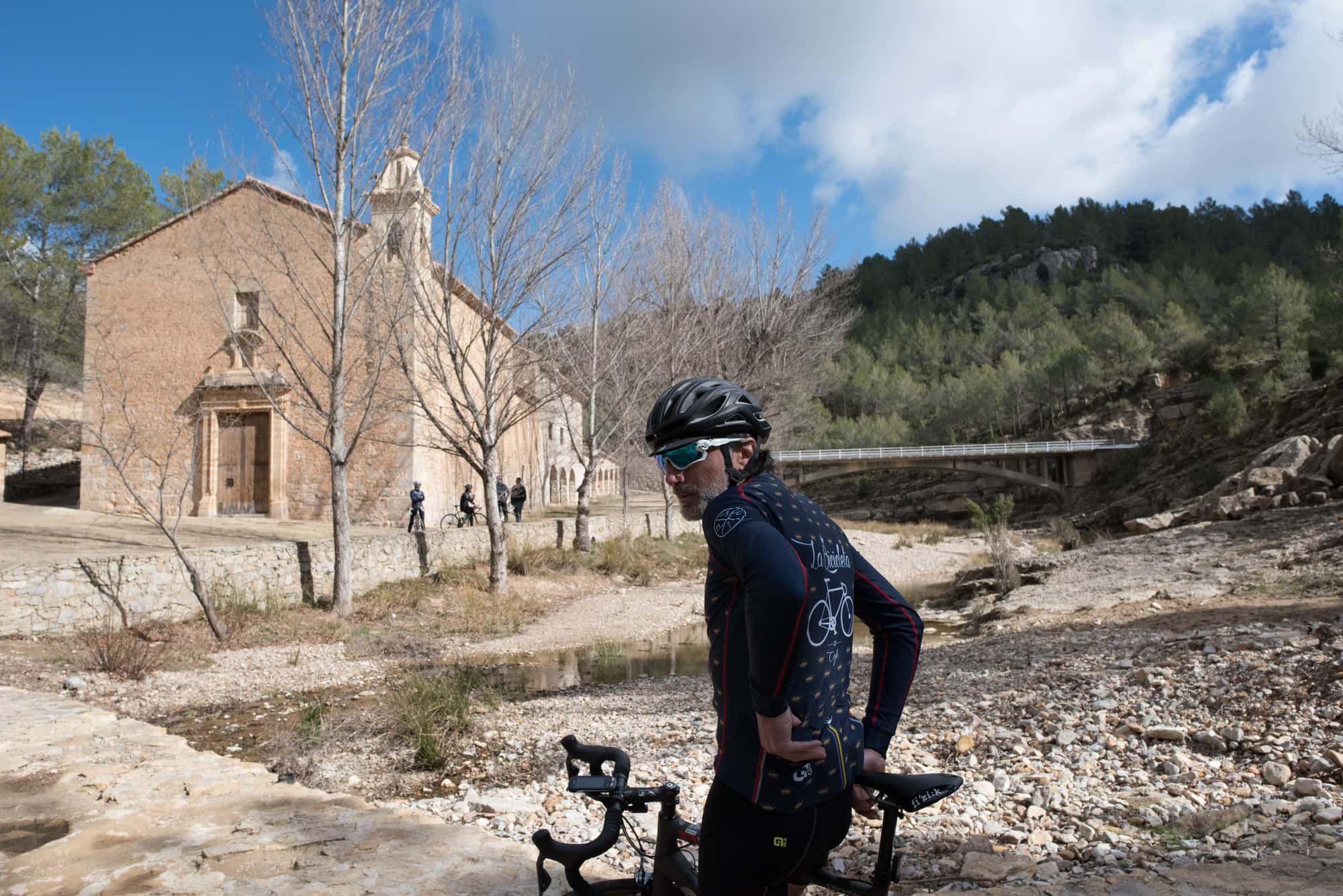 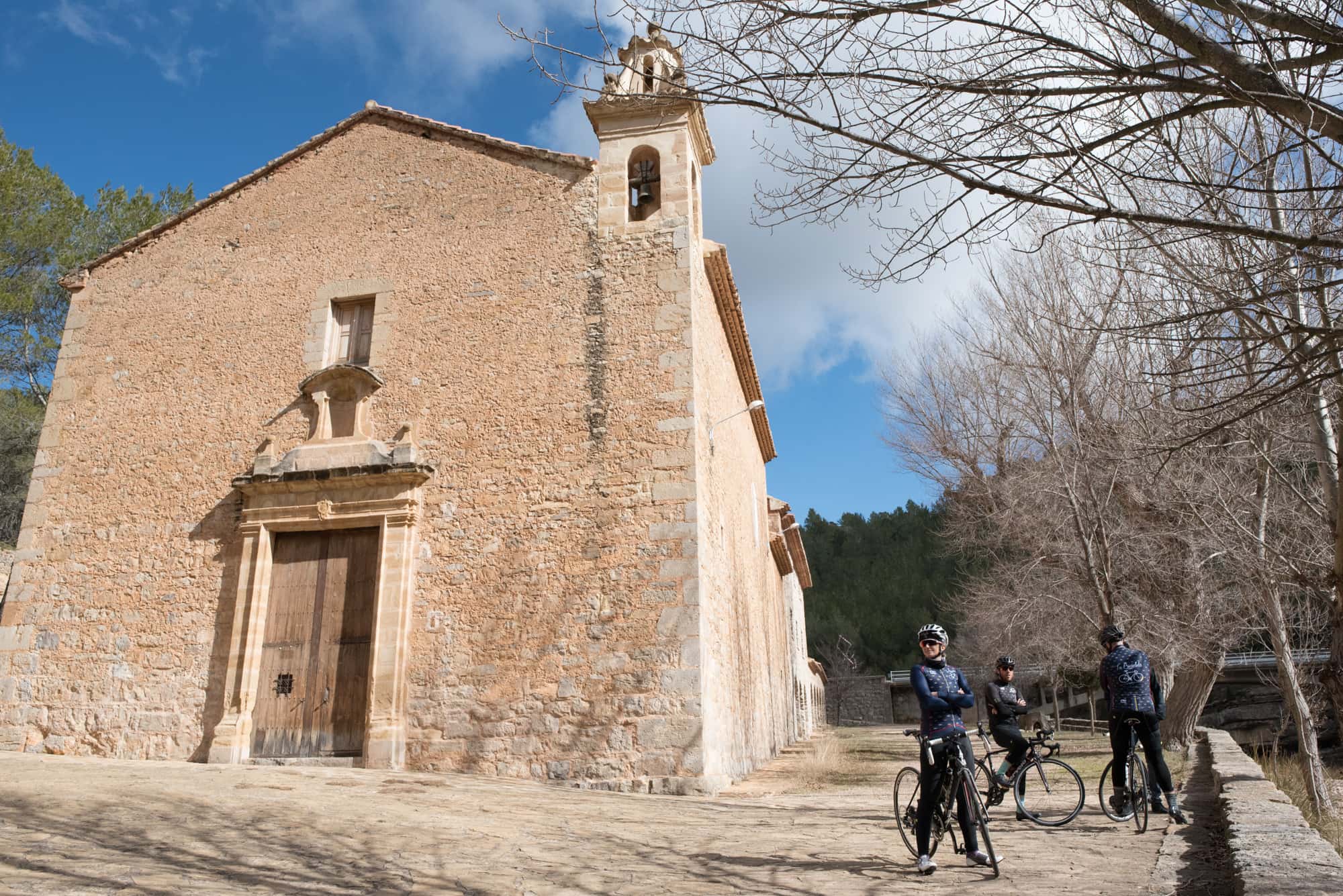 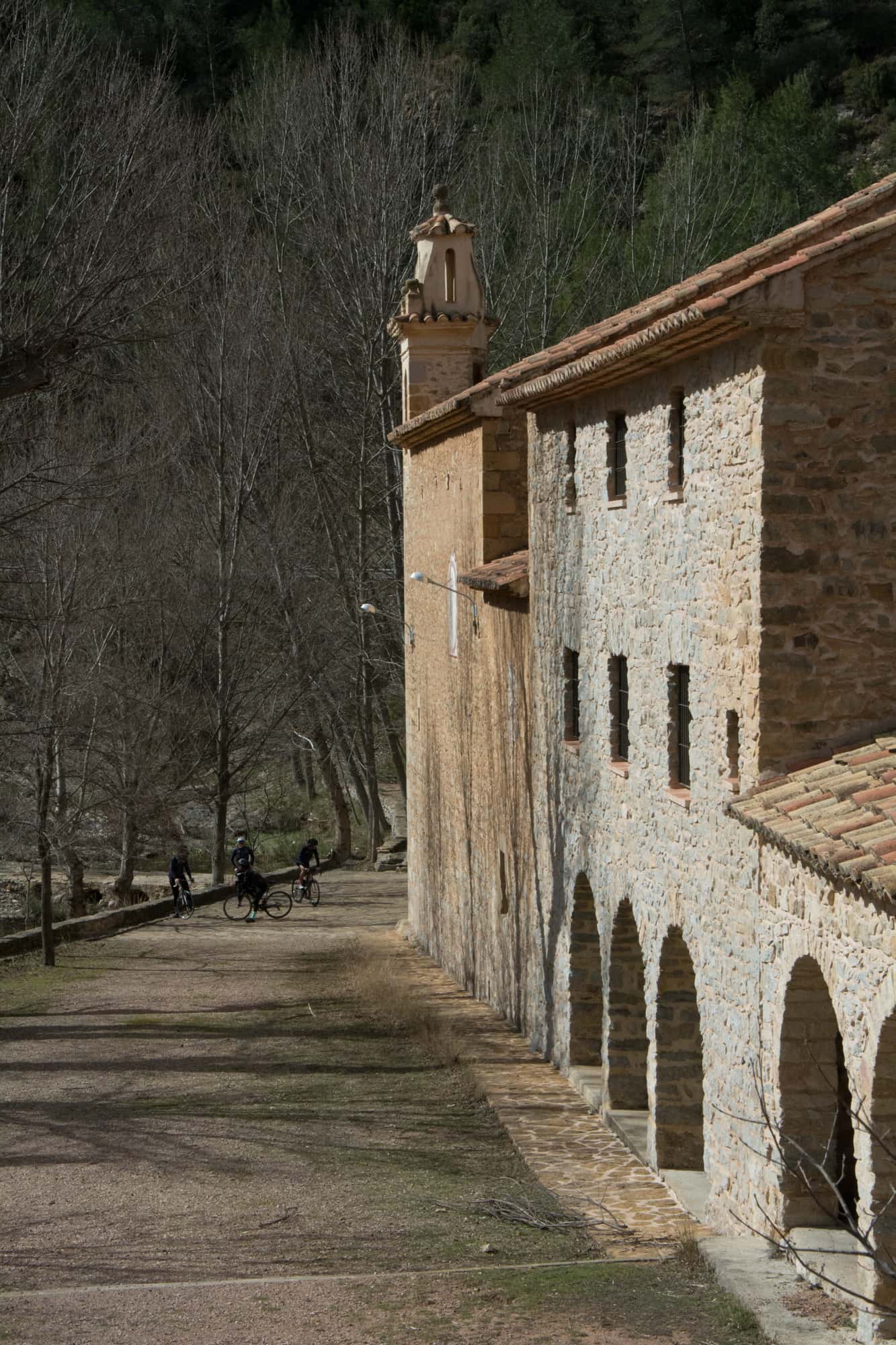 Onda is one of Castellón's municipalities located between the Espadán mountain range and the La Plana plain. It belongs to the region of La Plana and expands as far as the coast, making it a strategic point which explains its historic importance.

This town offers visitors a thousand-year-old history that we can corroborate thanks to the findings left here which date back to the Valencian Neolithic period and Bronze Age. Later, the Greeks and the Romans settled in this territory and they left inscriptions in Latin on the stones for future generations, which can now be found in the Local History Museum (Museo de la Historia Local), located inside the castle along with the remains of the bridge of the Mijares river and the Roman road. However, we can start to talk about Onda as a town from as early as the 11th century under Muslim rule. After forming part of Al-Andalus (nowadays Andalusia), Jaime I of Aragon reconquered it in 1242 and signed the Town Charter. From then on, various religions have lived alongside each other in Onda: Christians, Jews and Muslims. Due to its geographic location, the castle of Onda has been the backdrop to many wars, and in the 14th century it was known as "the 300 tower castle" because of its grandeur.

Onda is known for its ceramic industry, and its products are exported to many parts of the world. But it has a lot more to offer us, with a large amount of monuments which can be visited. Without a doubt, the castle is the highlight, declared as a Site of Cultural Interest, this was built by the Muslims on top of a Roman settlement. Nowadays the castle is home to a museum which is noteworthy due to its exhibition on Muslim plasterworks. There are also two churches which you should not miss out on: La Asunción and La Sangre. The first of those was built in a baroque style in the 18th century and has been reconstructed after having suffered numerous fires. It is built next to the Chapel of the Comunión. The La Sangre church dates back to the 13th century and was the first church that was built in Onda after the Spanish reconquest. Do not miss out of the chance to wander around the Morería neighbourhood, where the Muslims set up home after being thrown out of the walled part of the city.
You can visit Onda during the celebrations of its Patron Saint in October, where you can enjoy typical savoury dishes such as "la olla" and typical desserts such as "la coca malfeta".

If you decide to come to Onda to experience its wonderful and demanding routes, we recommend staying at the Gran Hotel Toledo (Calle Argelita, 20), which is very reasonably priced. If you are looking for something more luxurious, and you have a larger budget, we suggest L’artesola (C/La Plana, 9), a rural house located in the centre of Onda. In the middle of the Espadán mountain range (Calle Calvario, 2) you can book a room at the Hotel Restaurante Verida, which also has a magnificent restaurant.
To enjoy the incredible gastronomy on offer here, we recommend the restaurant Cuatre Cantons (Plaza Almudi 19), which has traditional food and wonderful tapas. For a similar price you could also try El Cid (Pasaje Alguero, 13), a family-run restaurant where you can try Onda's traditional dishes. Another classic which never disappoints is Restaurante el Palmito (Avenida del País Valencià, 38).

Onda castle: a sight of cultural interest. Originally built by Muslims, it houses a museum inside which has an exhibition on Muslim plasterworks.
- La Asunción church: a 13th century baroque construction which has suffered various fires. It is attached to the Chapel of the Comunión.
- La Sangre church: built in a Gothic style by the Templars in the 13th century.
- Barrio de la Morería: the Muslim neighbourhood, where they lived after being thrown out of the city.

In Onda you face a difficult stage with some very demanding sections which will require a lot of effort, but the scenery and nature will make it a lot easier. This stage is made up of 102.7 Km, which starts and ends in the centre of Onda.
We start out on the CV20 heading towards Fanzara. During the first 8 kilometres you will face an incline which should not be too much of a problem if you have been training, and it will act as a warm up for the rest of the route. After that, there is a 2 kilometre decline passing the river Mijares which will take us to the town of Fanzara. We cross the town and continue along the CV 194 in the direction of Vallat. Enjoy this, the road runs alongside the river and you will also have the chance to pass through the forests of pine trees and Holm-oaks which characterise Castellón. Once you have gone through Argelita you will find another stretch of the route which runs parallel to the River Villahermosa, and after a 7.5 km incline it will prepare you to face the Puerto del Castillo mountain pass. Once you climb the mountain pass you will be able to relax, with a downhill stretch of nearly 5 km taking you to Castillo de Villamalefa. Once you take the Teruel road in the direction of Zucaina, you will find another even more difficult mountain pass, winding uphill for 11 km. This will let you see the dense forests of Alto Mijares. A 7 km decline will lead you to Montanejos where you will face a 40 km long, irregular stretch full of constant inclines and declines. By following the CV 20 you will get to Onda again, having passed, parallel to the river once again, through the towns of Arañuel and Torrechiva During the last 3 km, you will be able to rest your legs and enjoy the decent which will take you back to the centre of Onda.

- Argelita (Km 18.7): belonging to Alto Mijares it is found in the valley formed by the River Villahermosa. Its population does not reach 100 inhabitants and its economy is based on agriculture and construction.
- Ludiente: a small municipality located in a valley surrounded by great mountains, making its scenery something special. It has two castles and a tower which take back to medieval times.
- Zucaina (Km 45.9): a municipality located in a valley full of hazelnut and almond trees. Its origins are Arabic and its history ran alongside that of the Moors. It has various religious monuments, but the highlight is the Santa Ana chapel, built in the 18th century and dedicated to the Zucaina town's Patron Saint. Unlike the Santa Bárbara chapel, this is found on the outskirts of the town.
- Montanejos (Km 63.9): a small natural paradise in the middle of Alto Mijares. This is the heart of the region's in-land tourism due to its natural wonders such as the thermal baths and natural swimming pools. Each year hundreds of tourists flock here to relax in the municipality's spa and to explore the hidden beauty of Montanejos' natural heritage.
- San Miguel parish church - Arañuel: located in the Plaza Mayor of the town, which only has just over 100 inhabitants. It is characterised by its neoclassical style with features from the Corinthian order.

- Gran Hotel Toledo (Calle Argelita, 20): located in the centre of Onda, this is an affordable hotel which is good for families.
- Casa Rural L’artesola (C/La Plana, 9): a traditional rural house located in the centre of Onda.
- Hotel Restaurante Verdia (Calle Calvario, 2): a magnificent rural hotel in the middle of the Espadán mountain range. It also has a restaurant where you can enjoy some of the region's typical food.