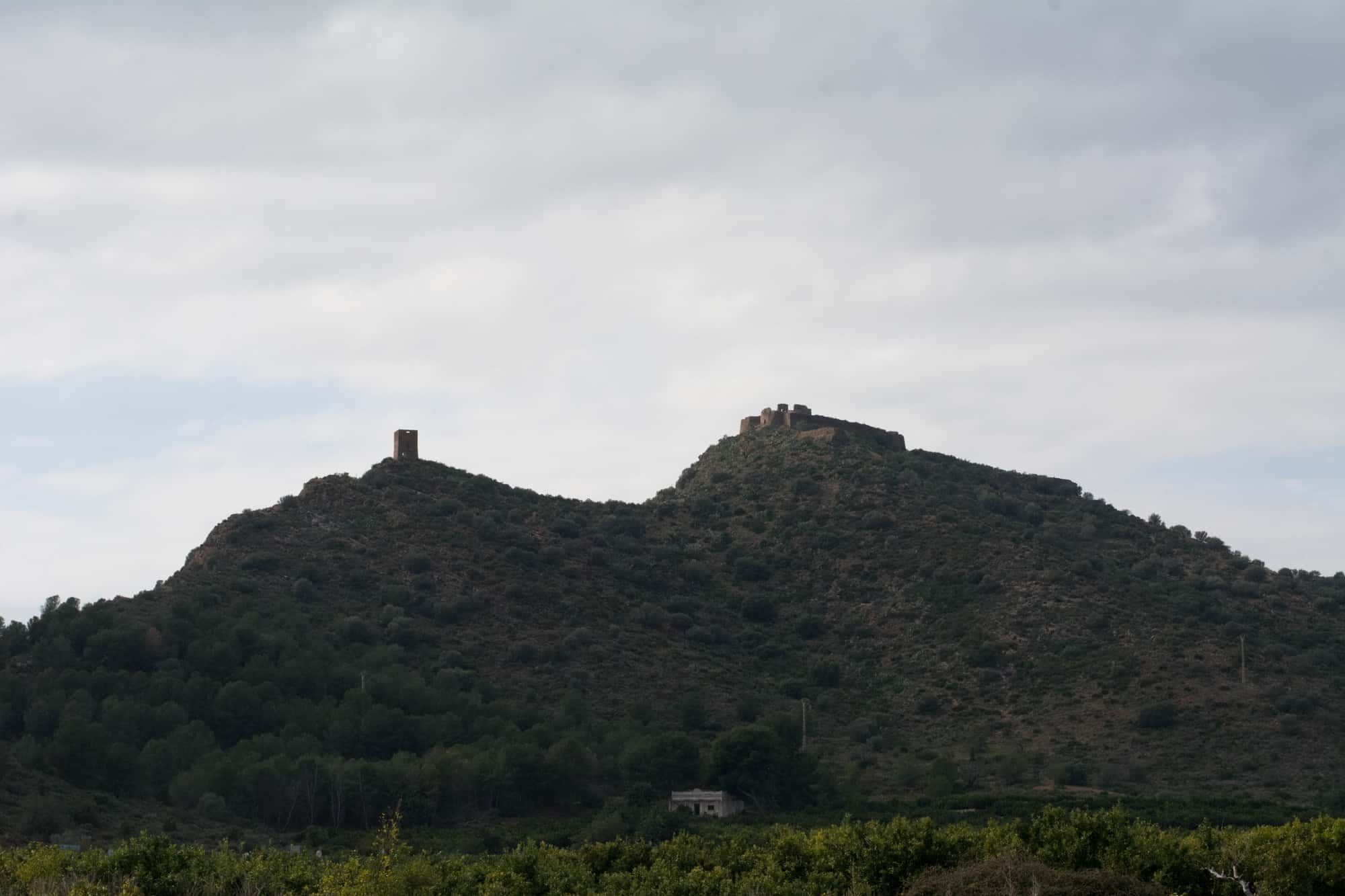 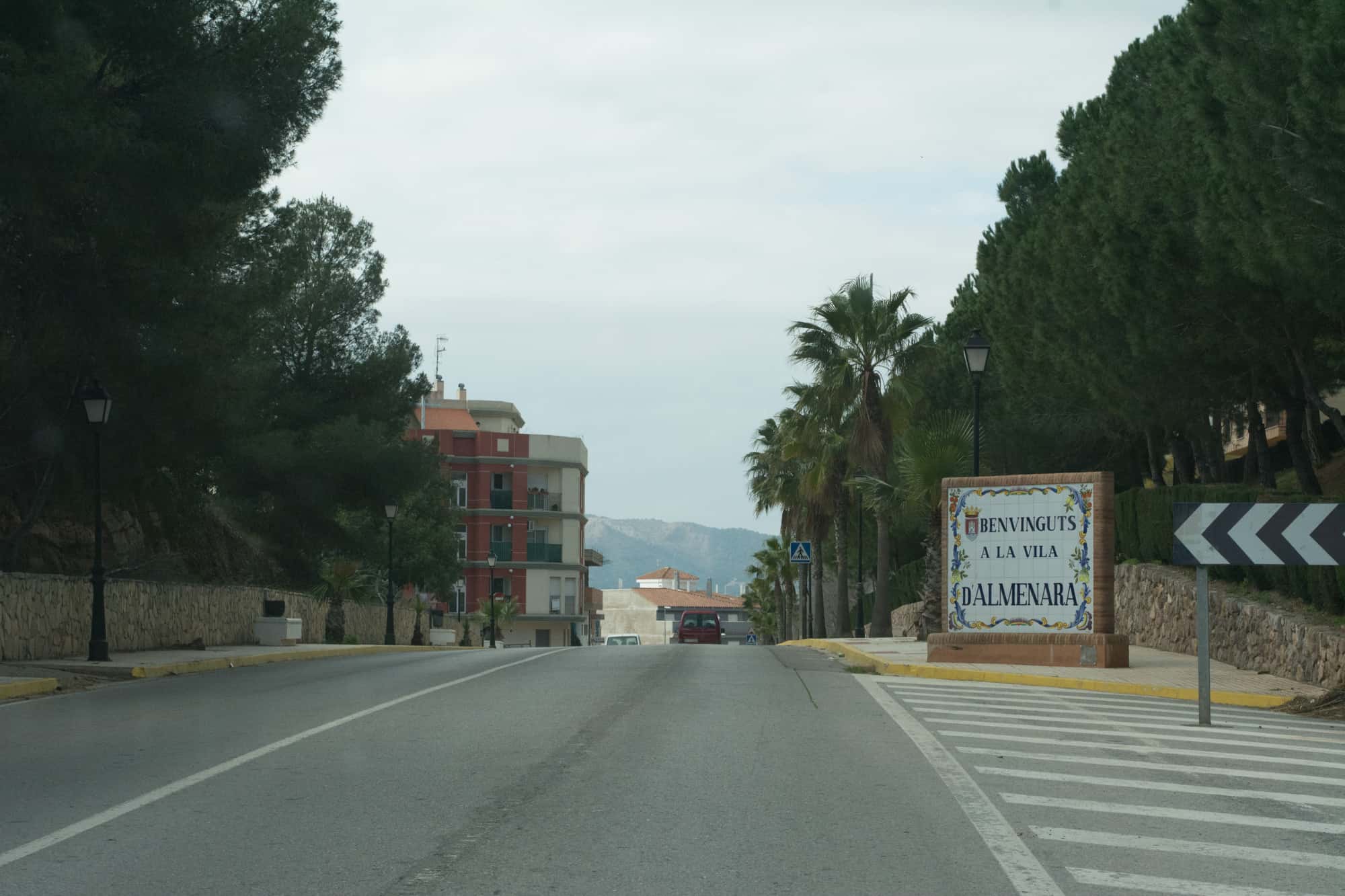 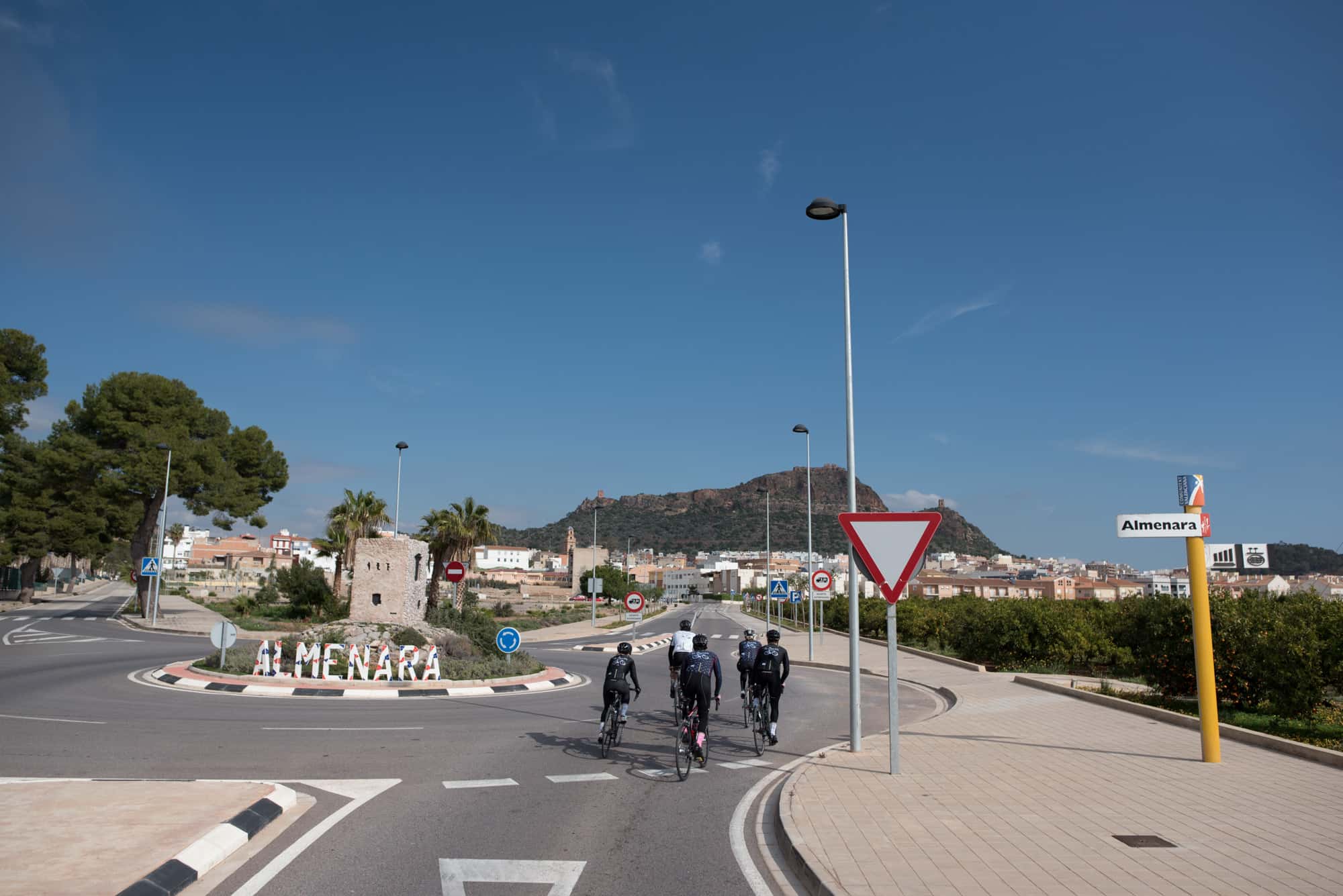 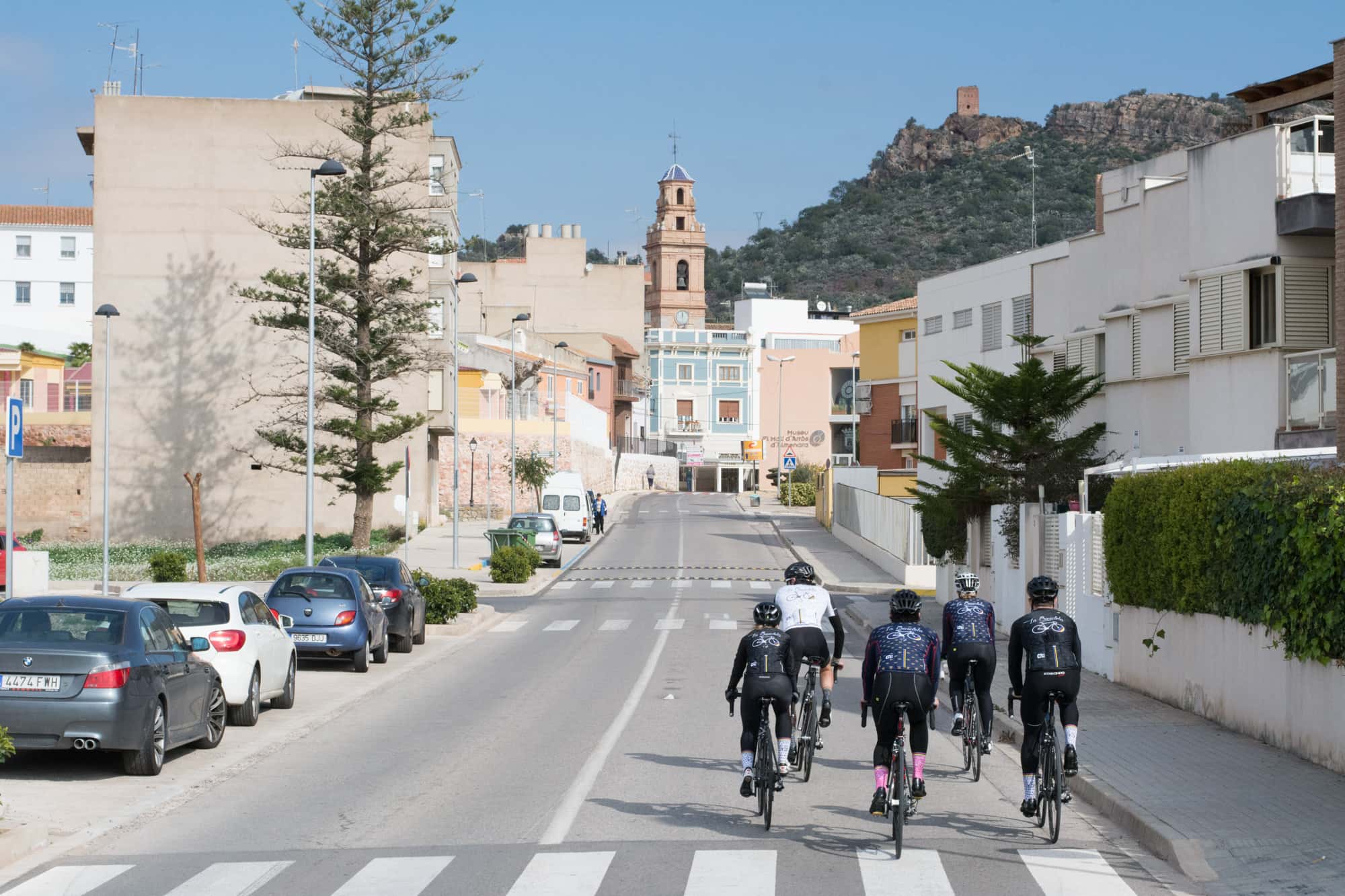 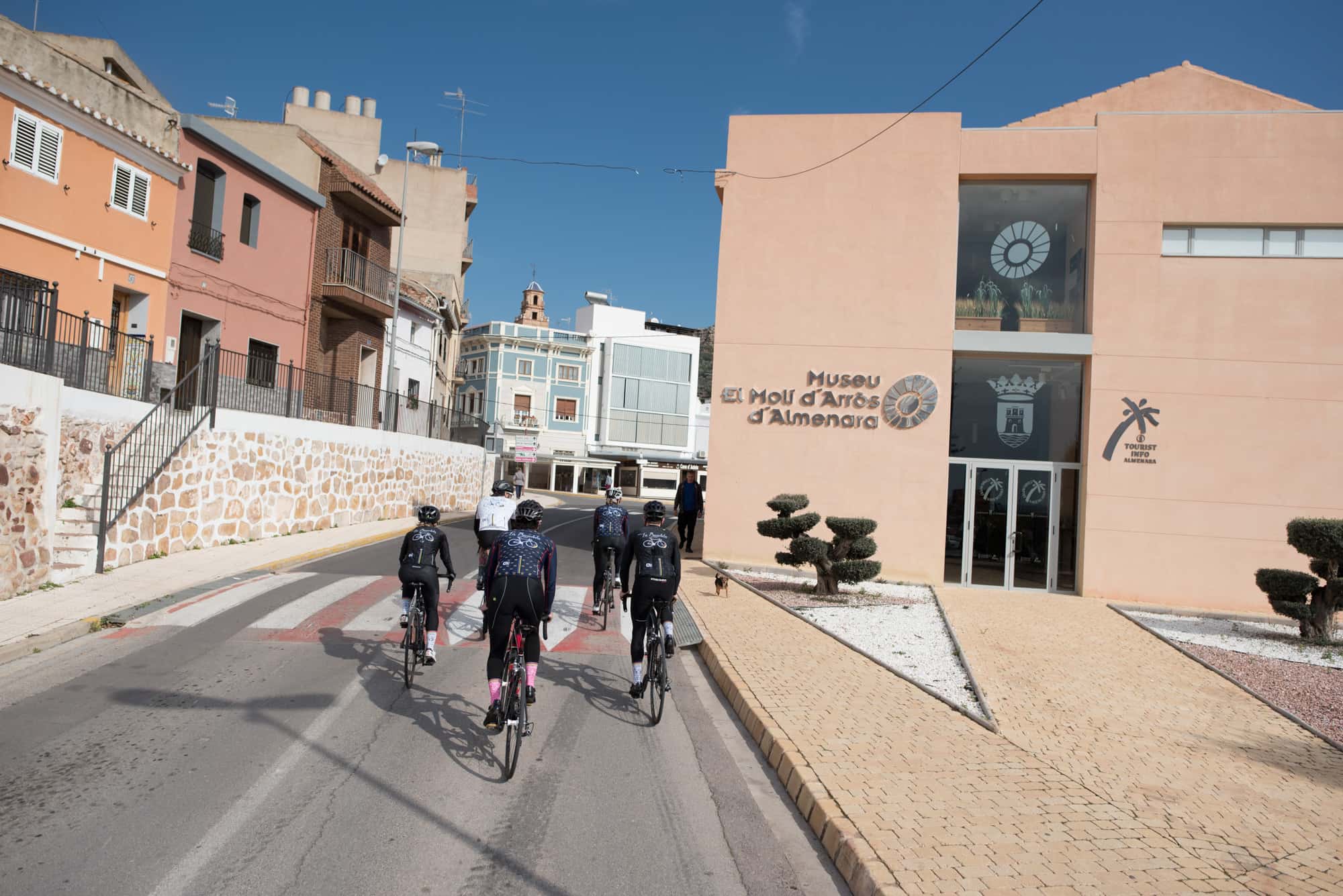 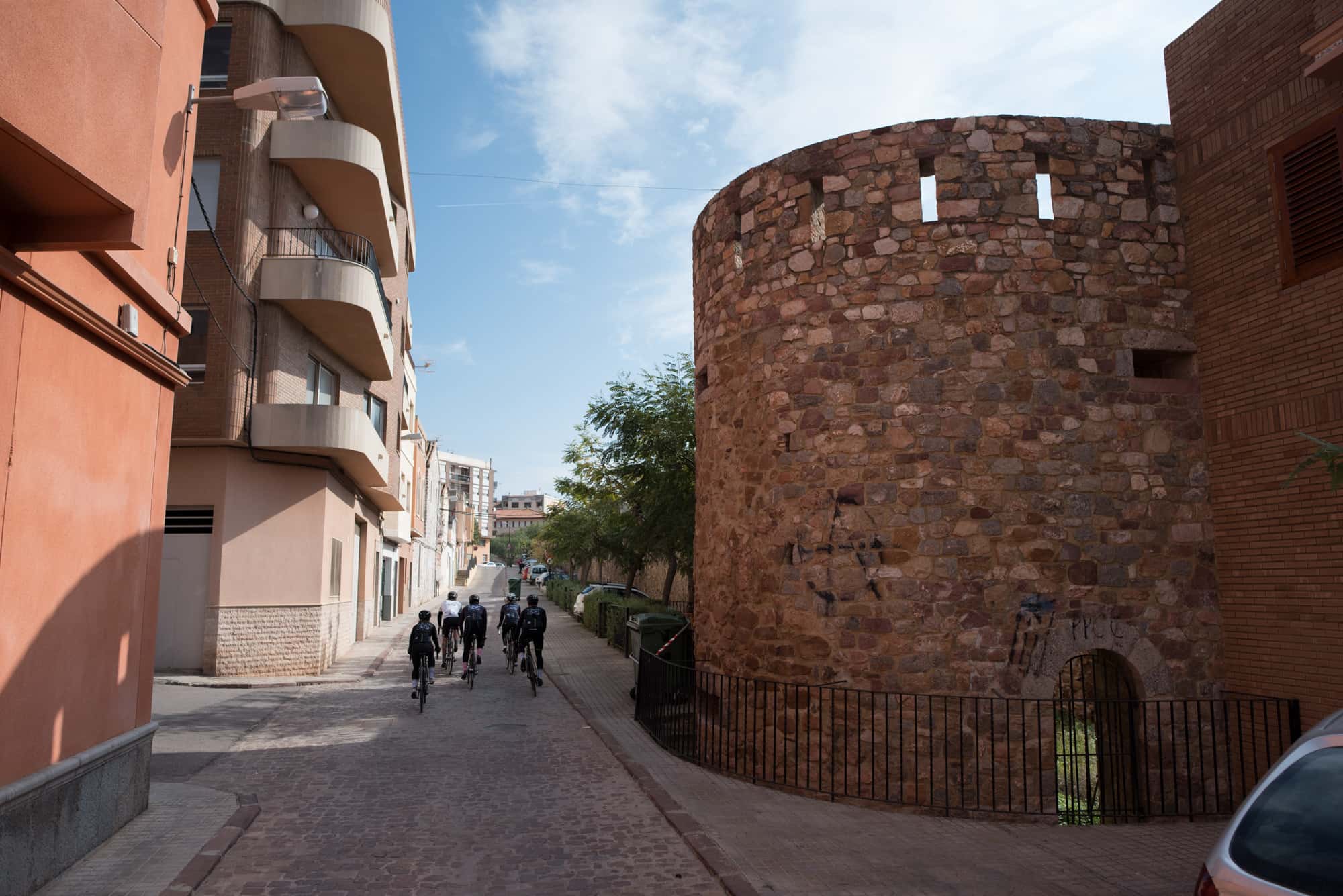 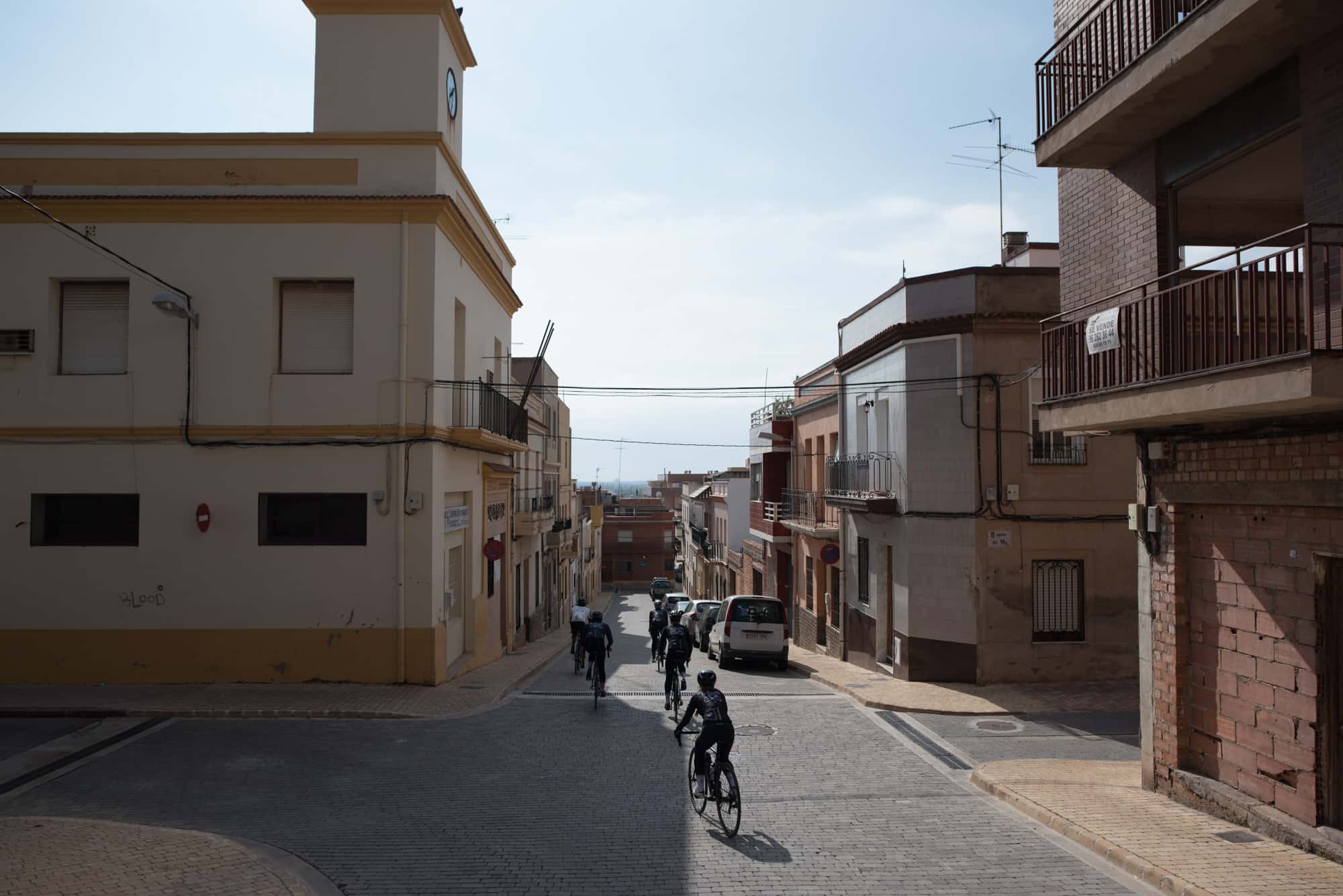 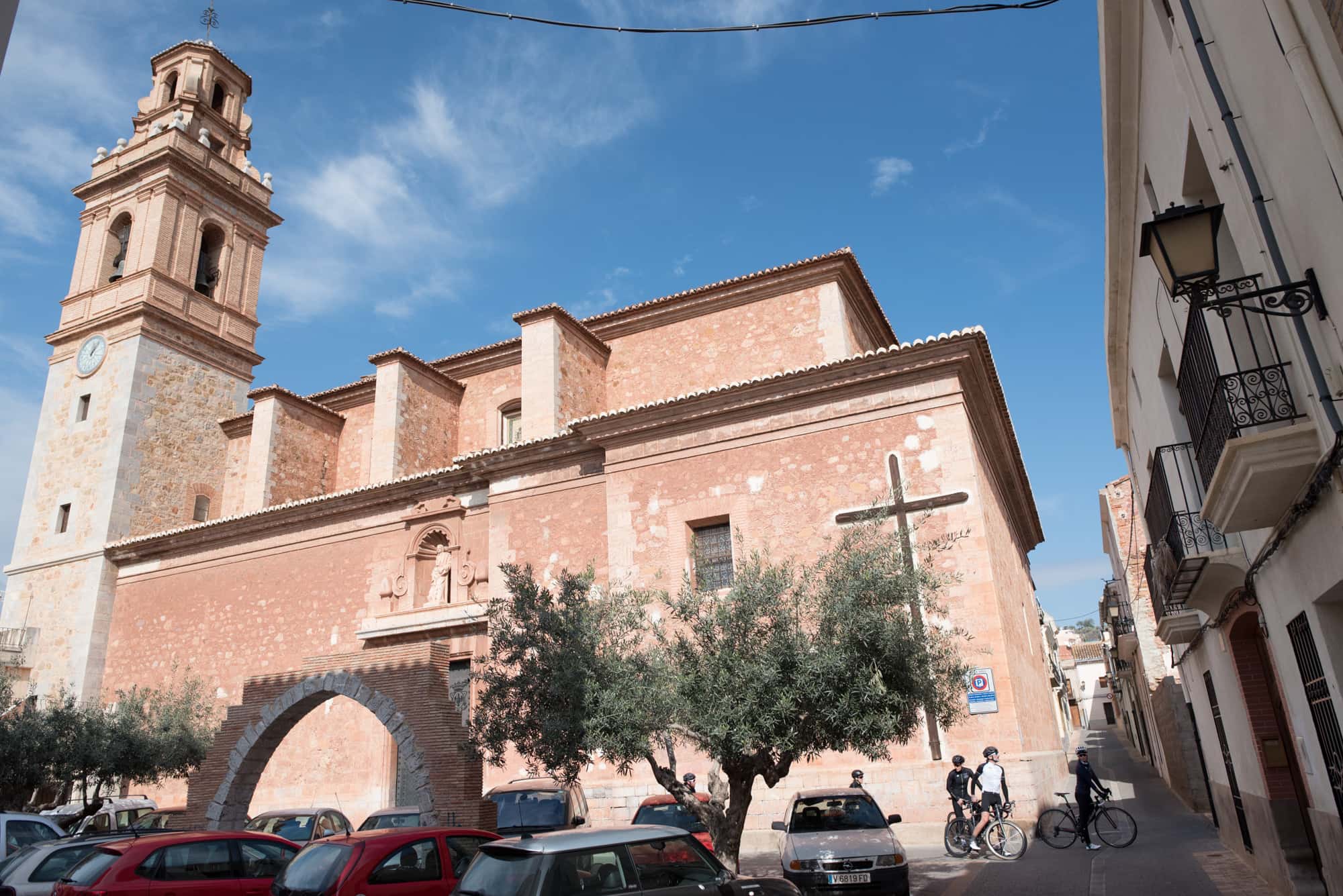 Almenara is a municipality located on the plain of the Plana Baja and the region of Valle de Segó, giving it a privileged position between the Espadán mountains and the Mediterranean coast. The term Almenara was given by the Arabs, and comes from the word "lighthouse" which makes reference to the three towers situated in the hills of the castle, in which fires were lit in order to give warnings. Nowadays it is practically in ruins, but throughout its history it even became the residence of Jaime I de Aragón. You can visit the remains of the wall and the two towers that are still standing called "Abuelo" (grandfather) and "Abuela" (grandmother). But before the Muslims, this was a Roman settlement, a fact which can be verified by the ruins which can be visited at Punto del Cid. In the middle of the hillside, an archaeological site has been discovered where there was a temple dedicated to Venus, much like the jetty at the foot of the "Mont del Estanys" mountain. However, identifying these remains is complicated as fortress were built in this area during the Spanish Civil War.
After the reconquest of Jaime I, the Christians decided to build a new town at the foot of the castle, this is the urban centre these days. The Battle of Almenara took place in 1521, in which the Duke of Segorbe's troops fought and defeated the ‘els agermanats’ (revolting brotherhood). This town was also a backdrop to the Peninsular Wars, and after increasing its population at the end of the 18th century, it dropped again in the 19th century due to the epidemics that ravished the area.
In the centre of the town you will find the church and bell tower. It was built in the 18th century, and during construction a well was discovered, which dates back to 1532, and which still has Latin inscriptions. You should not miss out on one of the natural wonders that Almenara has to offer either: the Marjal de los Ullals marshlands. It is located parallel to the Mediterranean coast and nowadays it is basically covered by citrus fruit crops and urbanisations which are being built. However, it is one of the most important areas of the Autonomous Community of Valencia in terms of fauna.

If you visit Almenara during the celebrations of its Patron Saint in September, you will be able to try its famous meatball dish "albóndigas de fiestas", although, just like many other towns in the region, its paella is also a speciality. We also recommend that you try the typical almond dessert "coca tapá". The most typical restaurants for you to try its gastronomy are Lliri de Mar (Paseo Marítimo), which is a little more expensive than other restaurants, although you can enjoy your meal on the beach front. If you are more of a carnivore, do not miss out on the grilled meats at  La Parrilla (calle Calamocs,15) where you can also try typical Valencian rice dishes. Located next to the city walls, Cervecería La Muralla (Calle Molinos, 38) has a very wide menu with more innovative dishes.
When staying in Almenara, we suggest the apartment Nova Almenara (Autopista de la Mediterránea), where you can have a sea view for just over €50 a night. If you are looking for something more luxurious, where you can relax a stone's throw from the beach, we recommend Hotel Els Arenals (calle Felisa Longas, 1) in Sagunto, 6 km from Almenara.

Almenara Castle: built by the Arabic settlers in the mountain hills. The remains of the wall and two towers are still standing, these are called "Abuelo" (grandfather) and "Abuela" (grandmother).
- Yacimiento del Punto de Cid: an archaeological site in the hillside in which the ruins of a Roman temple a preserved.
- Santos Juanes church and bell tower: built in the 18th century and on the inside a well from 1532 remains.
- Marjal de los Ullals: a marshland which runs parallel to the Mediterranean coast which is home to what is considered to be some of the most important fauna in Valencia.

In Almenara you will be faced with a medium level route in which you will have a total ascent of just over 800m. This 60.5 km route takes you along the south of the Espadán mountain range and will lead you as far away from the coast as Soneja. We leave Almenara in ascent, parallel to the Mediterranean Motorway (A-7). Although this continues for more than 14 km, it will not cause you any great difficulty due as the inclines are gentle. When parallel to the N225 we will arrive at Algar de Palancia along a favourable terrain, this will prepare you for the next incline which will take you to a total ascent of 100m. Following the road you will pass by Soneja and Azuébar, where you will have to face two steep slopes which will prepare you for the Puerto del Marianet mountain pass, once inside the Espadán mountain range, which at its highest point is 434 m above sea level. When you get to the top of the mountain pass, you will be able to breathe calmly and enjoy a downhill section at the foot of the mountain range which will take you back to Almenara. Some 4 km before finishing, you will pass through Xilxes, almost at sea level. The N3430, running parallel to the coast, will leave you in the centre of Almenara and this is where the route ends.

- The old defensive tower Algar del Palancia (Km 20.5): known as the "Torre Árabe" or "Arabic Tower" this formed part of the fortress of the old Muslim settlement. It has been restored on various occasions, meaning that nowadays you can visit it, with it being in a perfect state and some of the original features have been conserved. It is now being used as a town hall, and there is a bar on the ground floor.
- Azuébar (Km 34.5): located in the south-east of the Espadán mountain range, nestled in the hillside. Three sights of interest that you can visit in Azuébar are: the castle, which is still standing; the parish church which dates back to the 17th century and the mercury ovens which show the town's mining traditions.
- La Vall d’Uixó (Km 48): located in a valley just a few kilometres from the Mediterranean coast is home to more than 30,000 inhabitants. The history and importance of the city during Roman times has left various monuments which can be visited such as the castle, the old surveillance towers, more than seven chapels and a church, as well as an important cultural heritage in the Cuevas de San José caves.

- Lliri de Mar (Paseo Marítimo): an expensive menu, but an excellent location on the beach front.
- La Parrilla (calle Calamocs,15): grilled meats are their speciality, although you can also try typical Valencian dishes here.
- Cervecería La Muralla (calle Molinos, 38): located next to the walls, here you can enjoy a more innovative style of cooking.