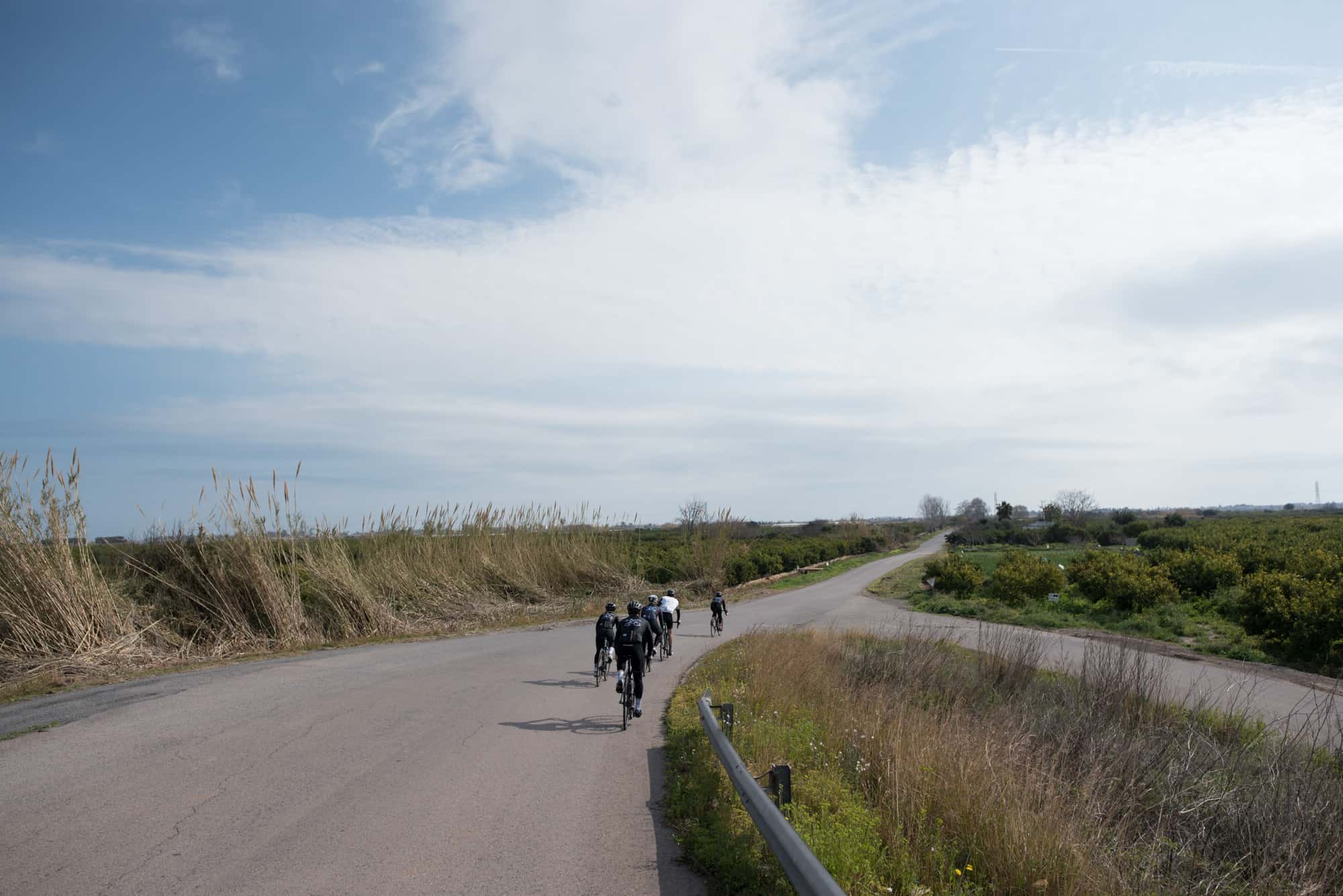 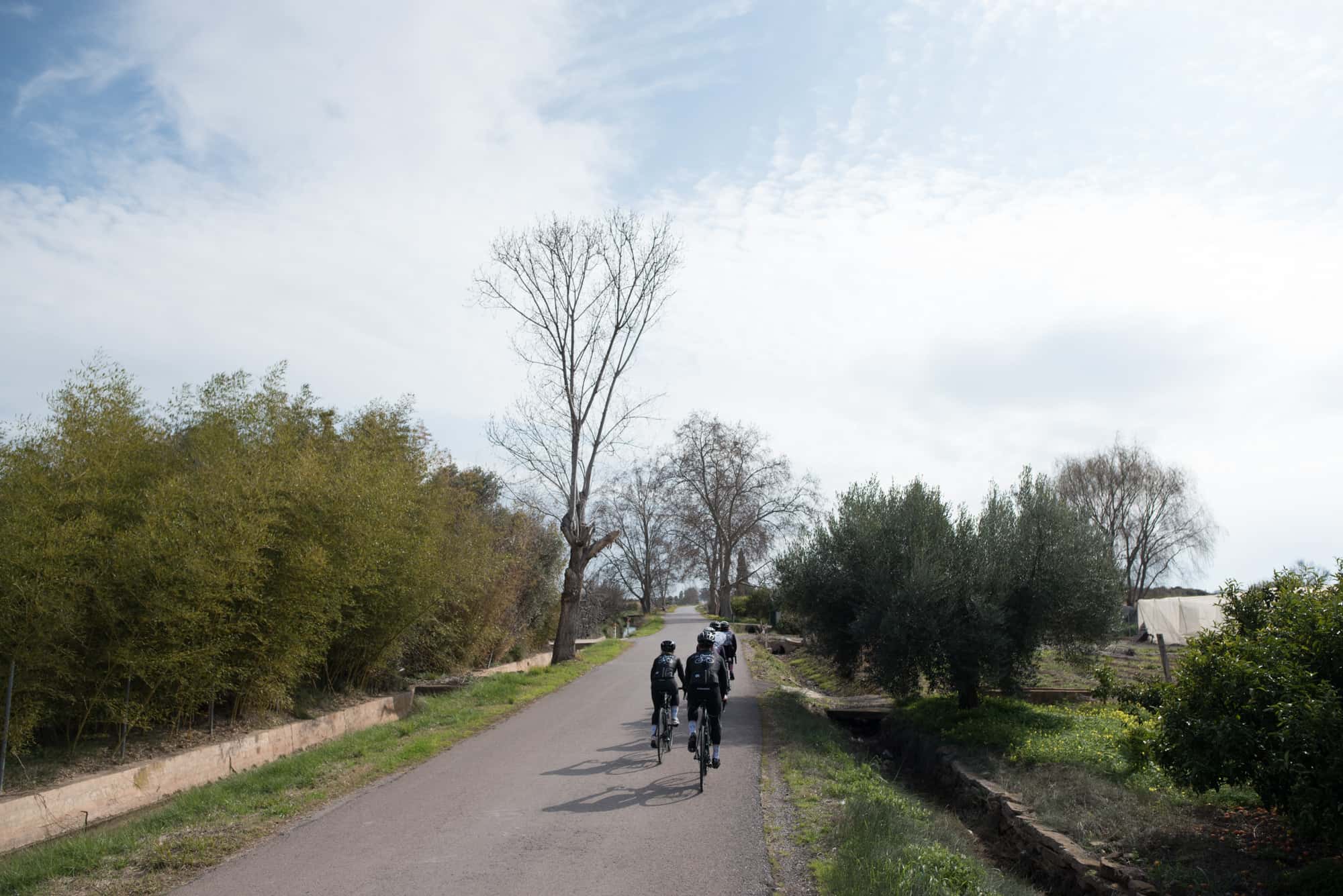 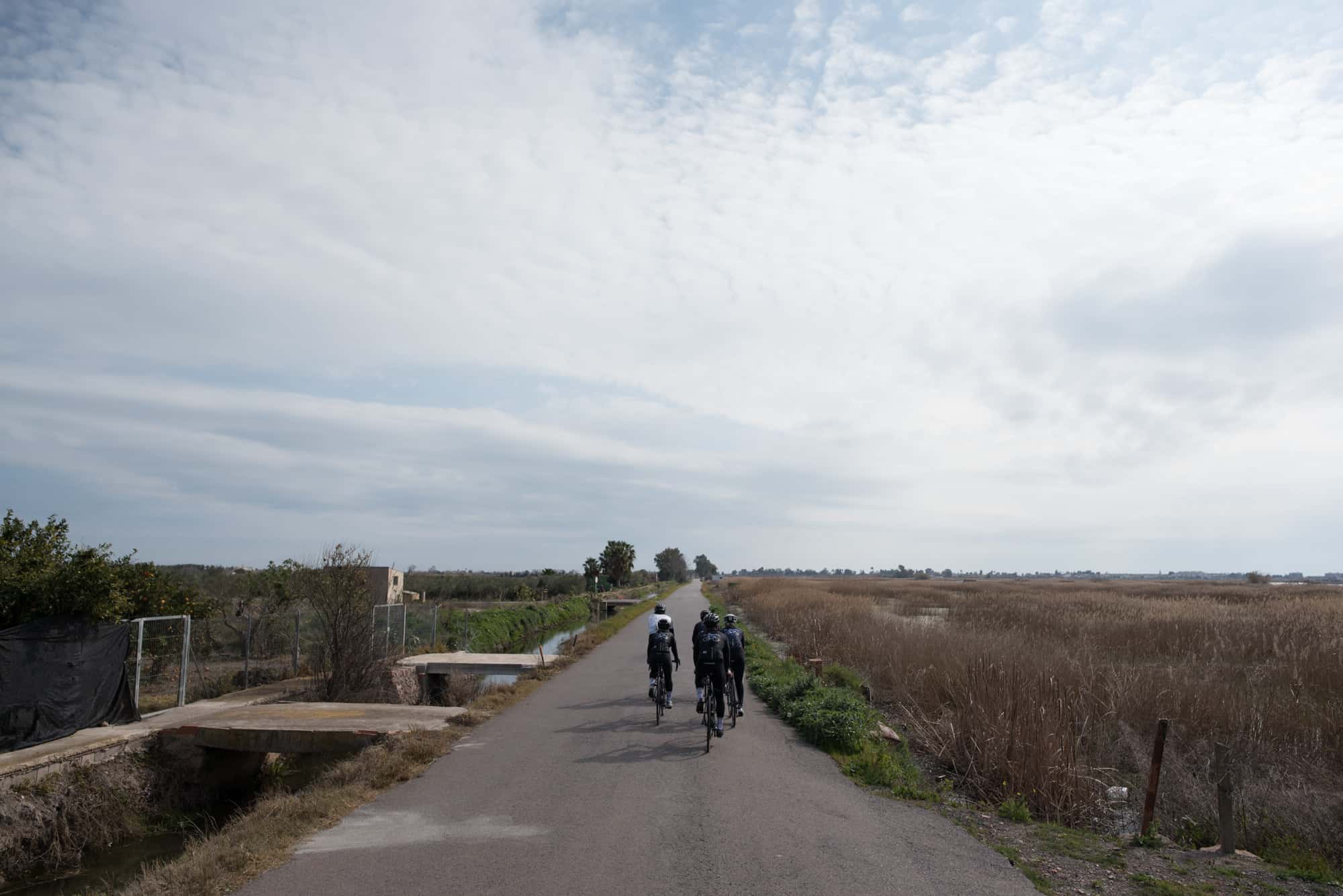 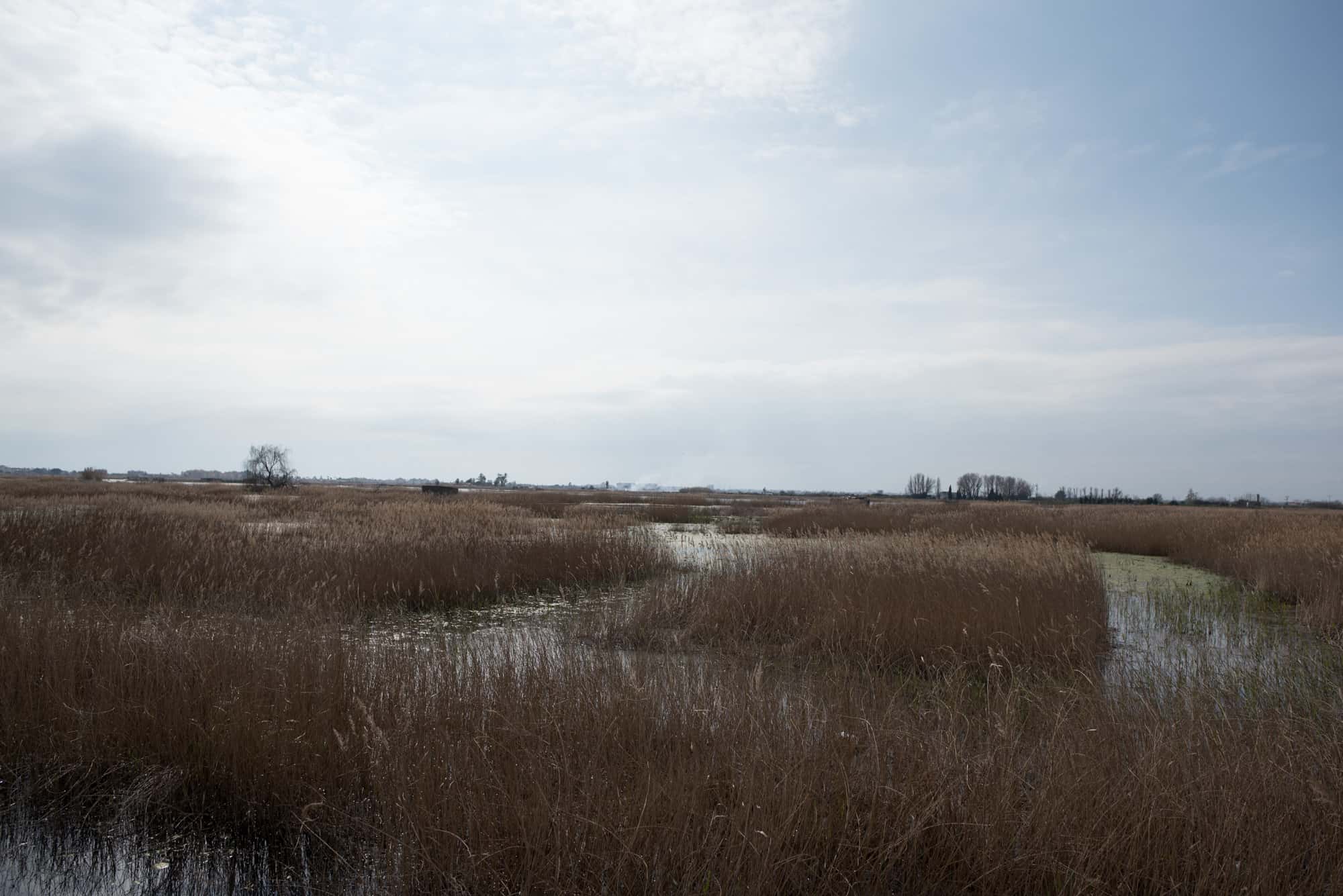 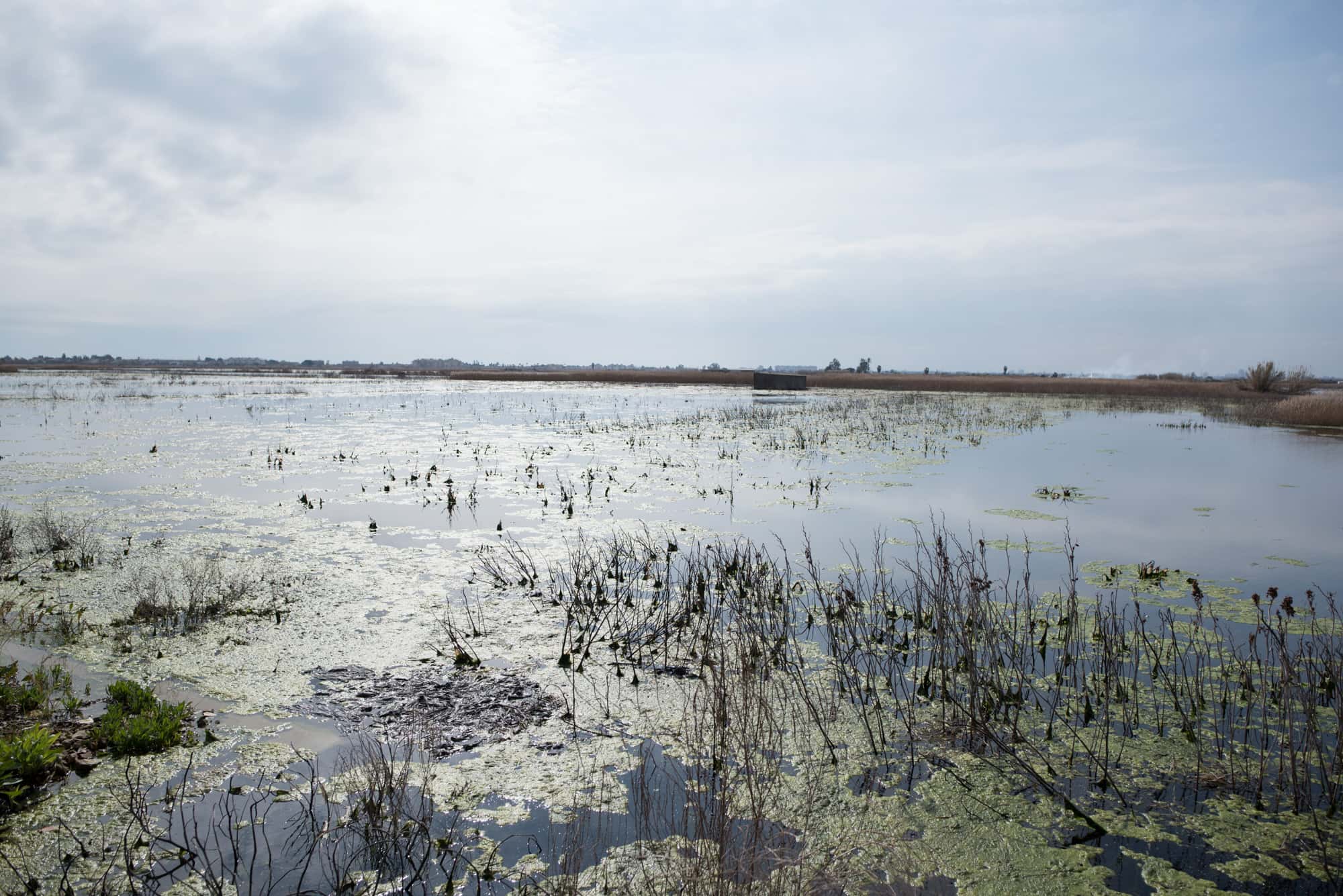 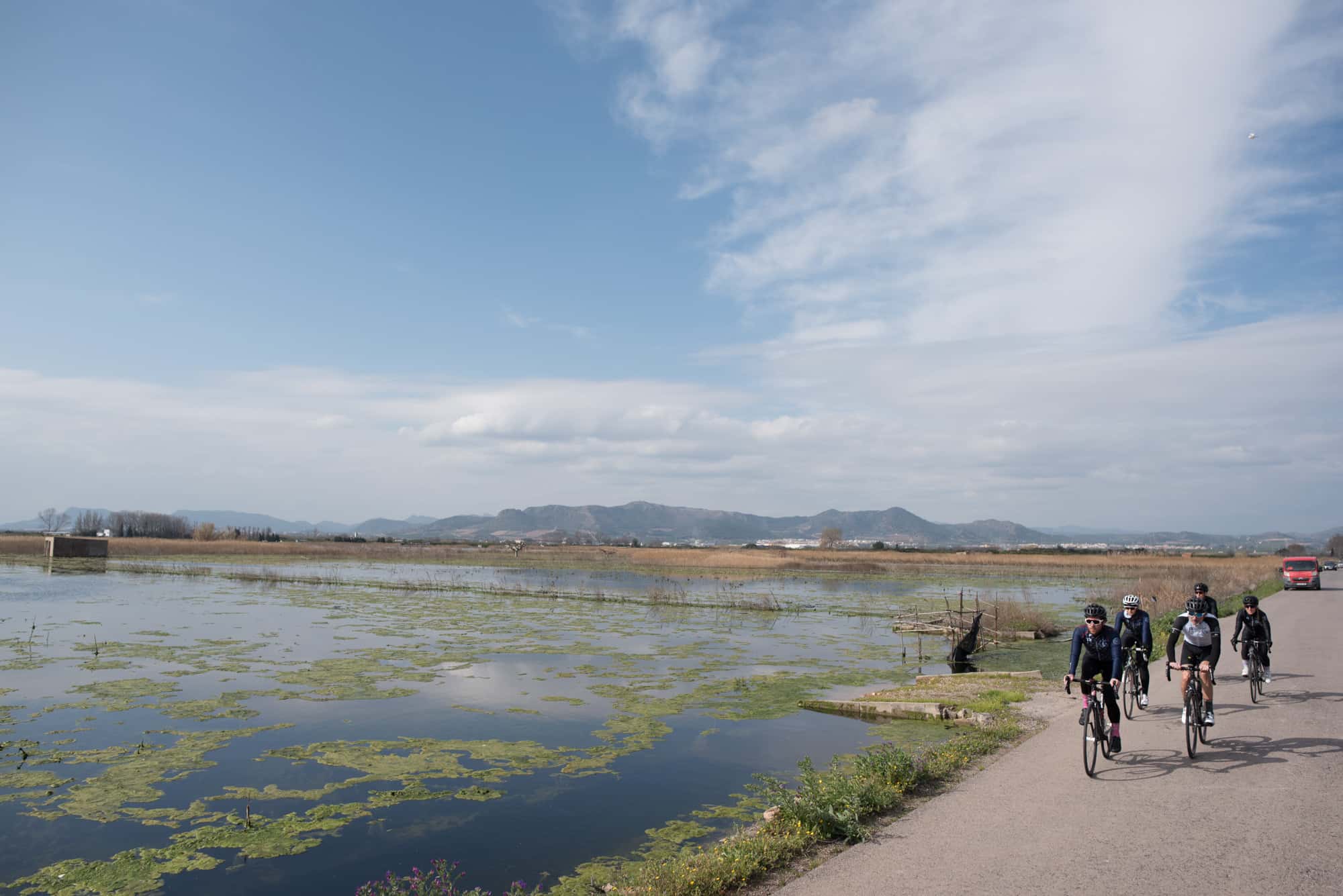 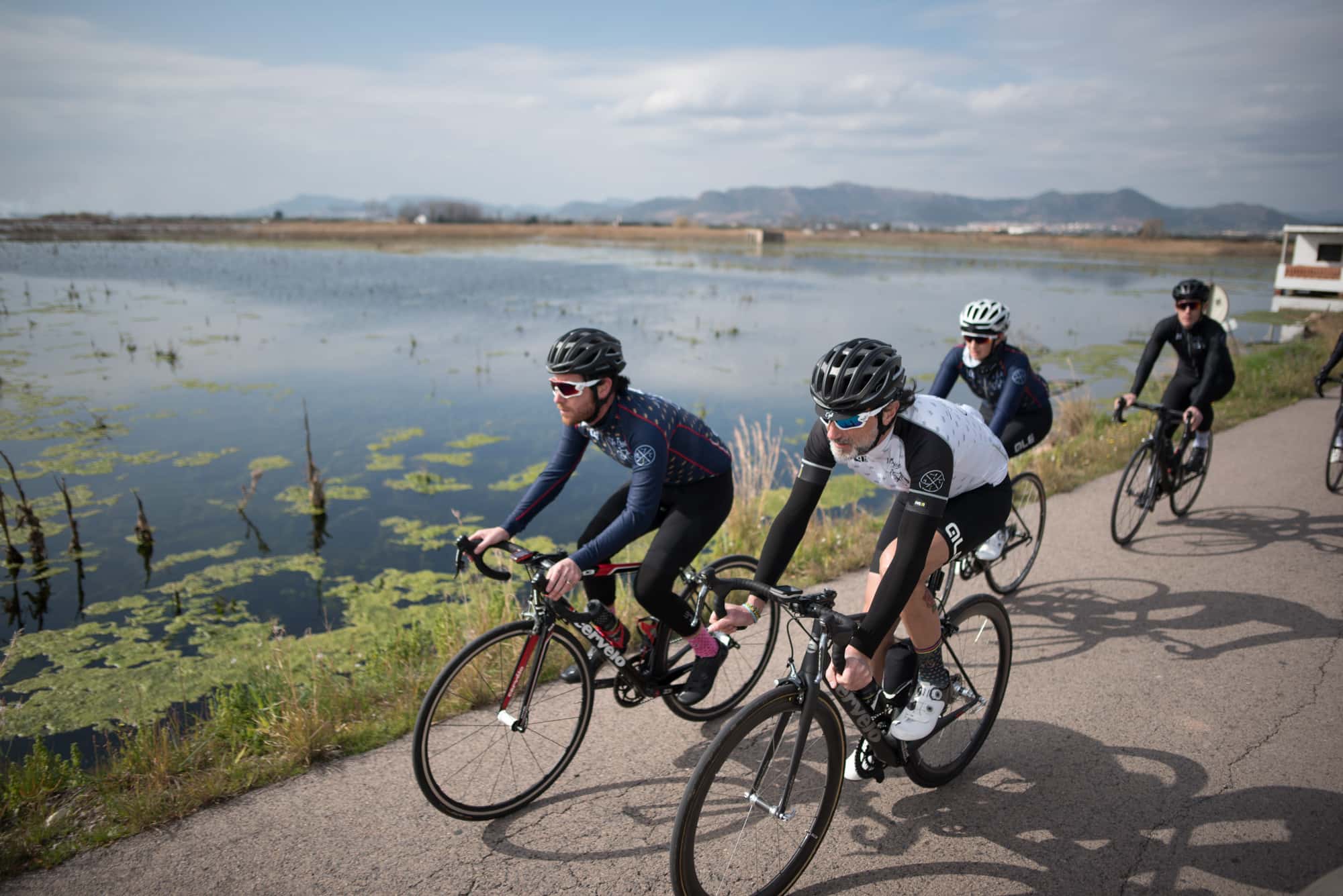 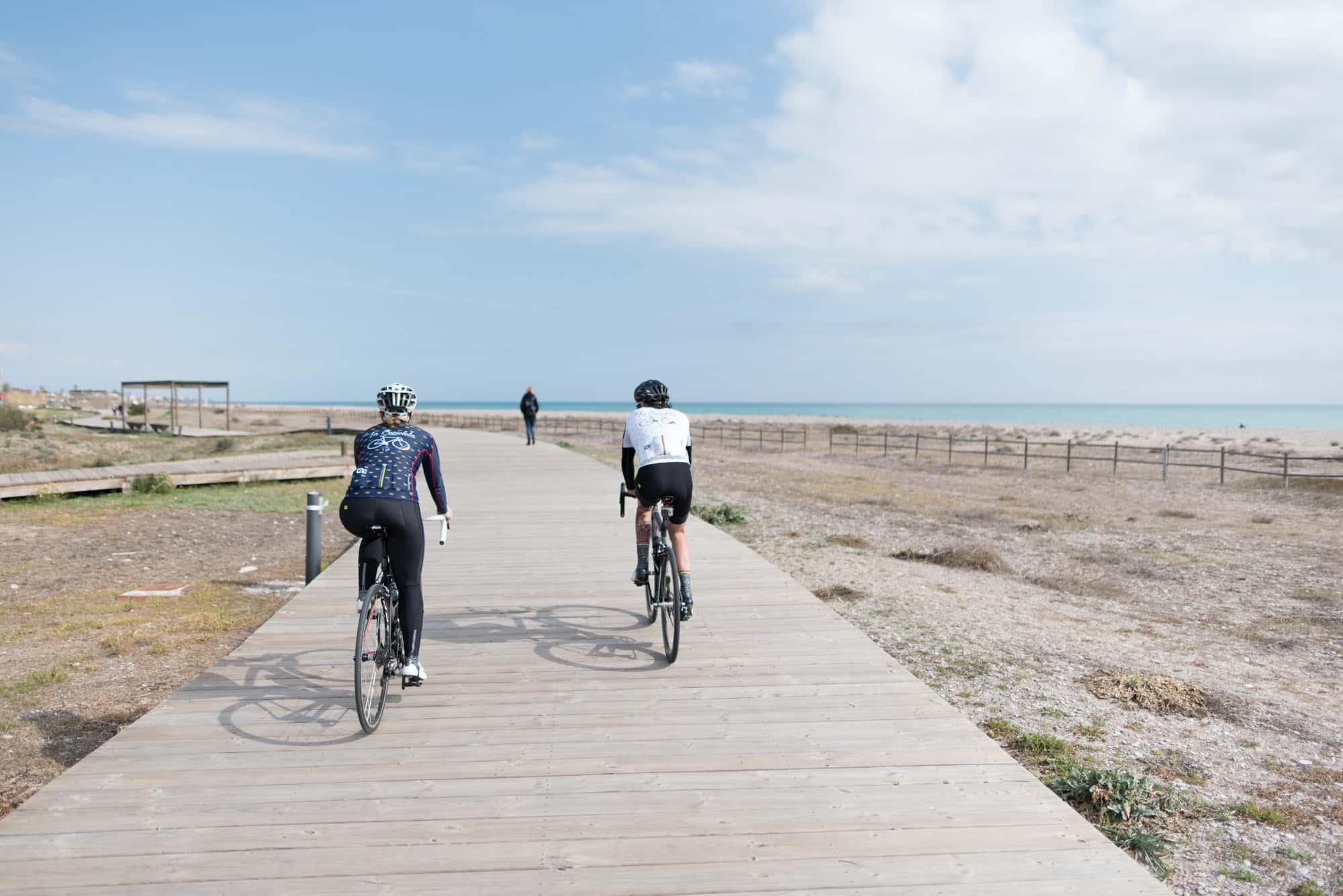 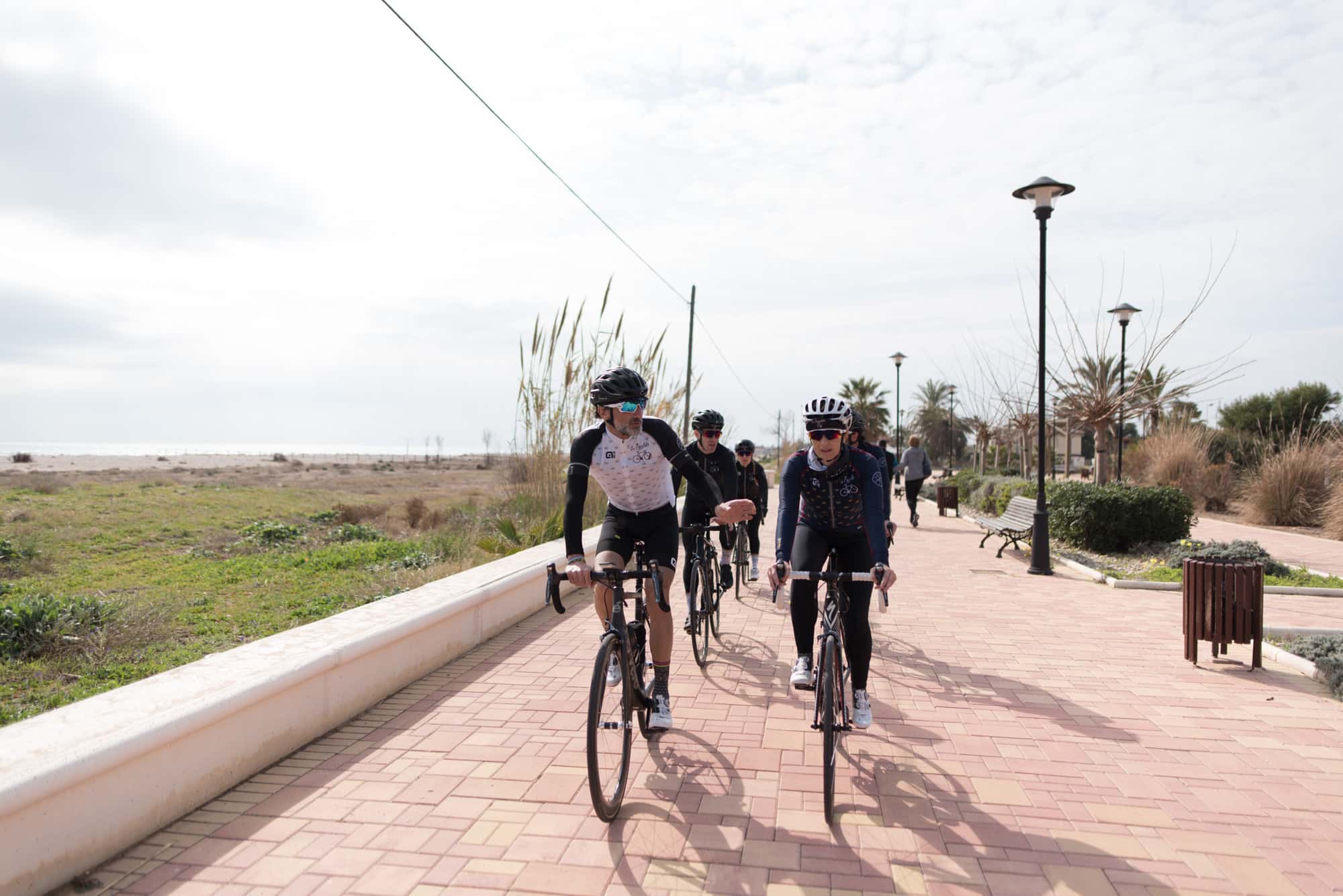 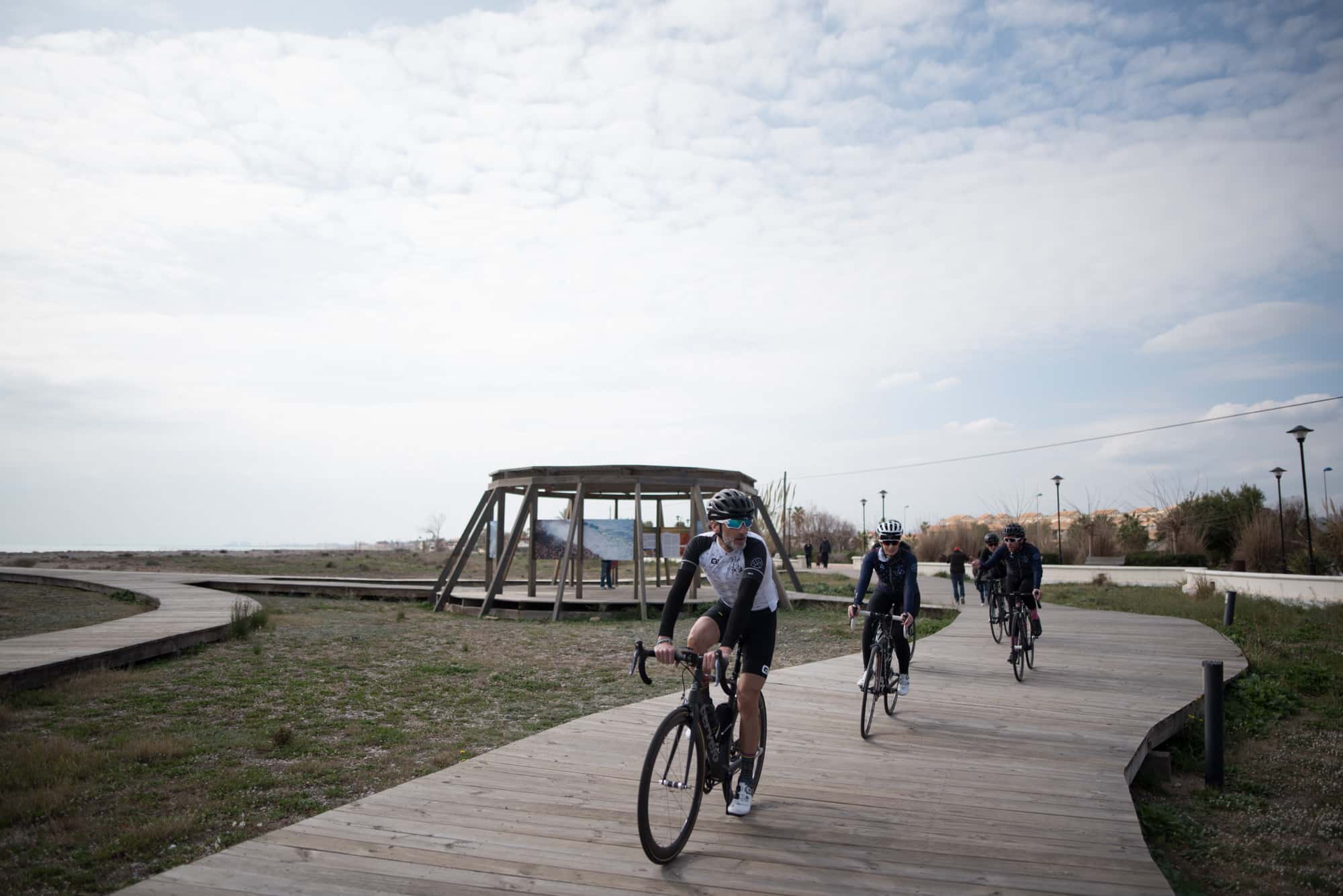 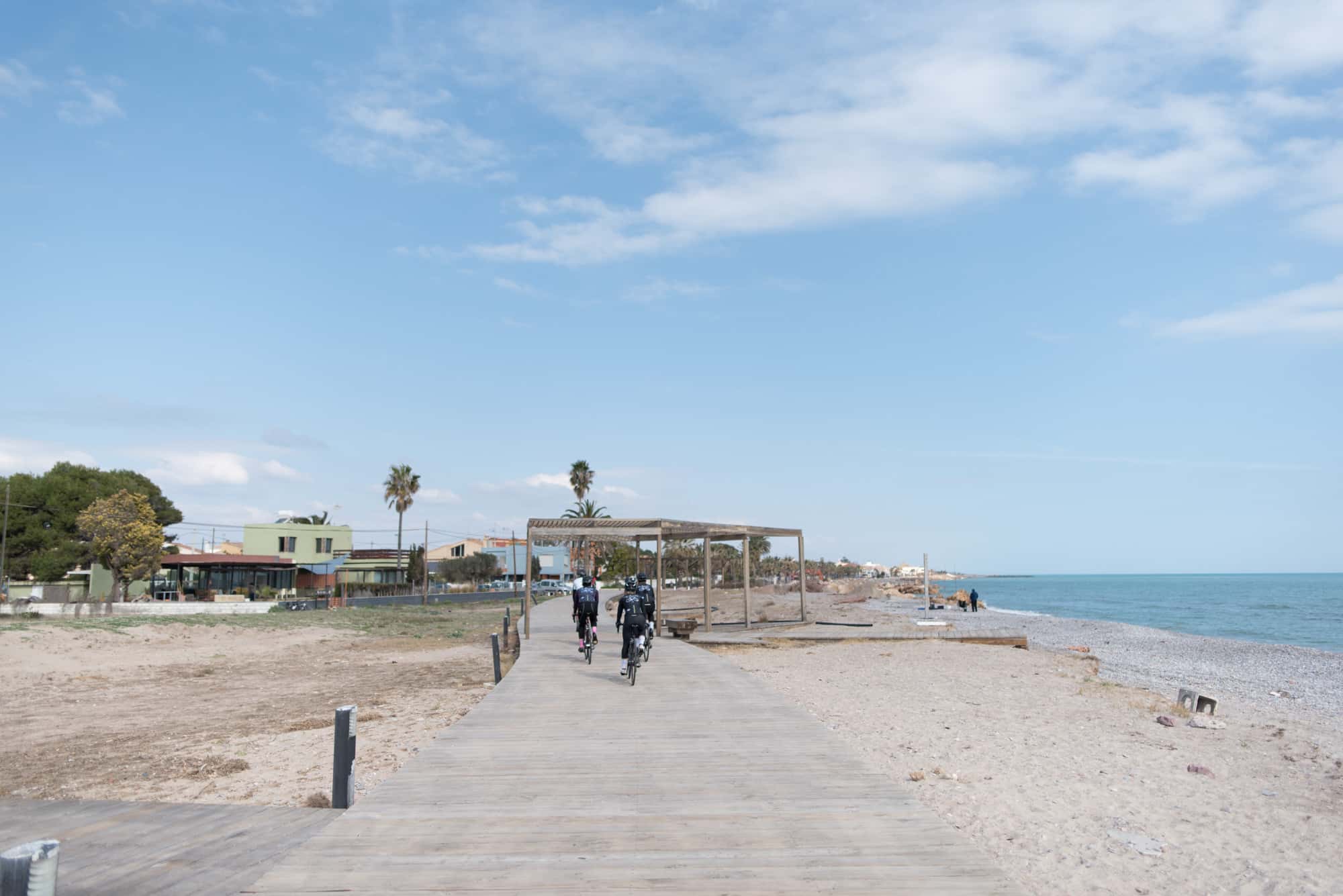 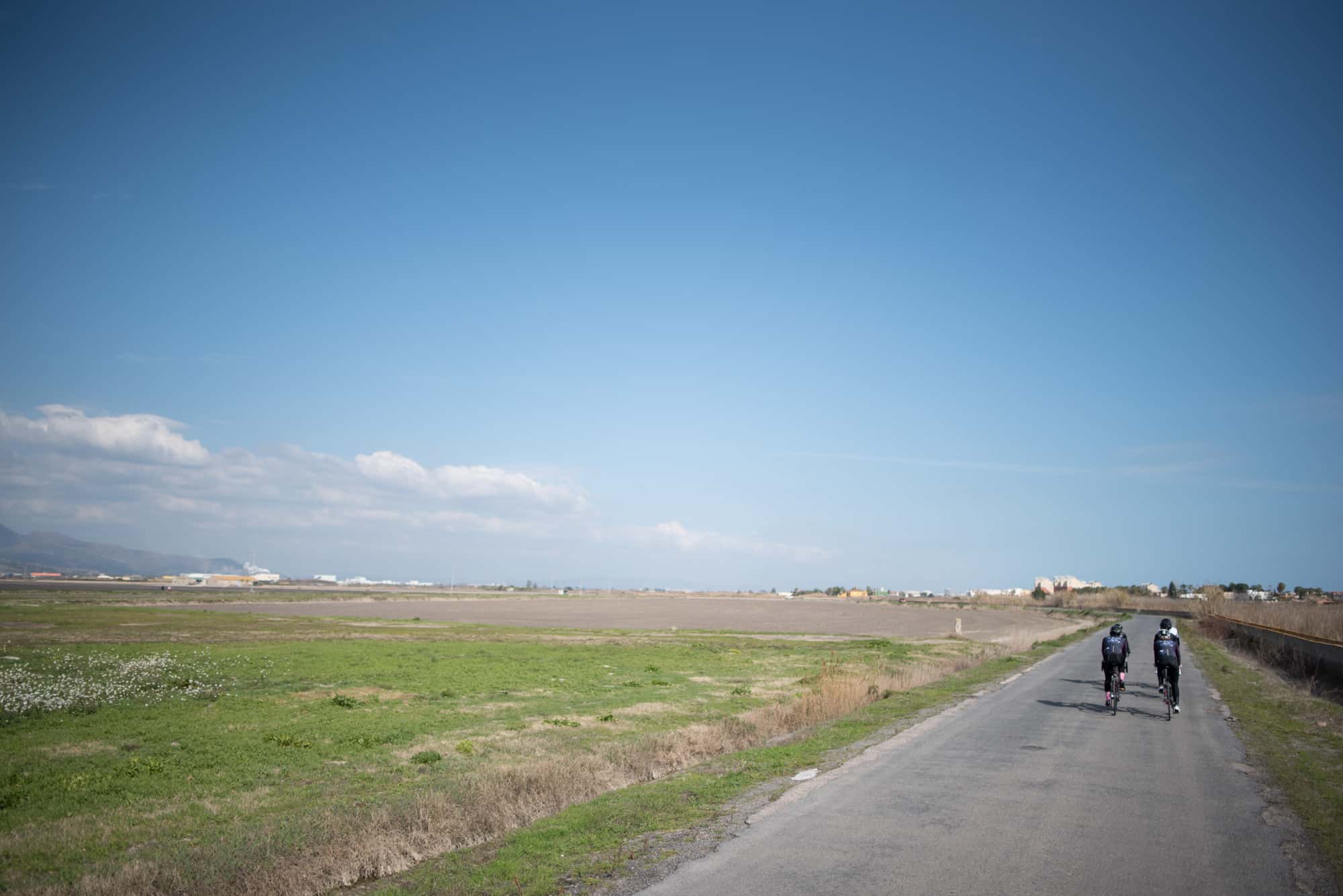 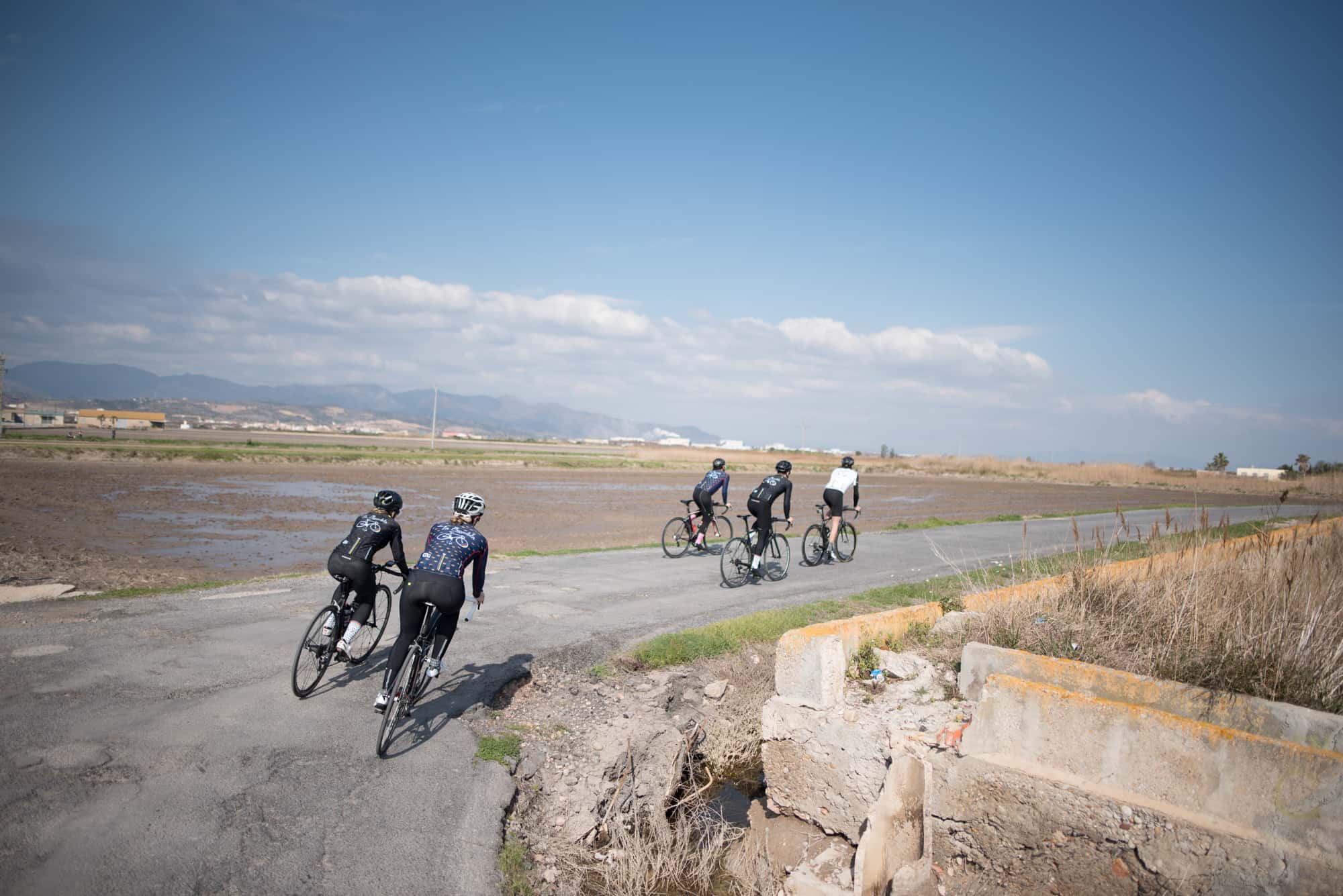 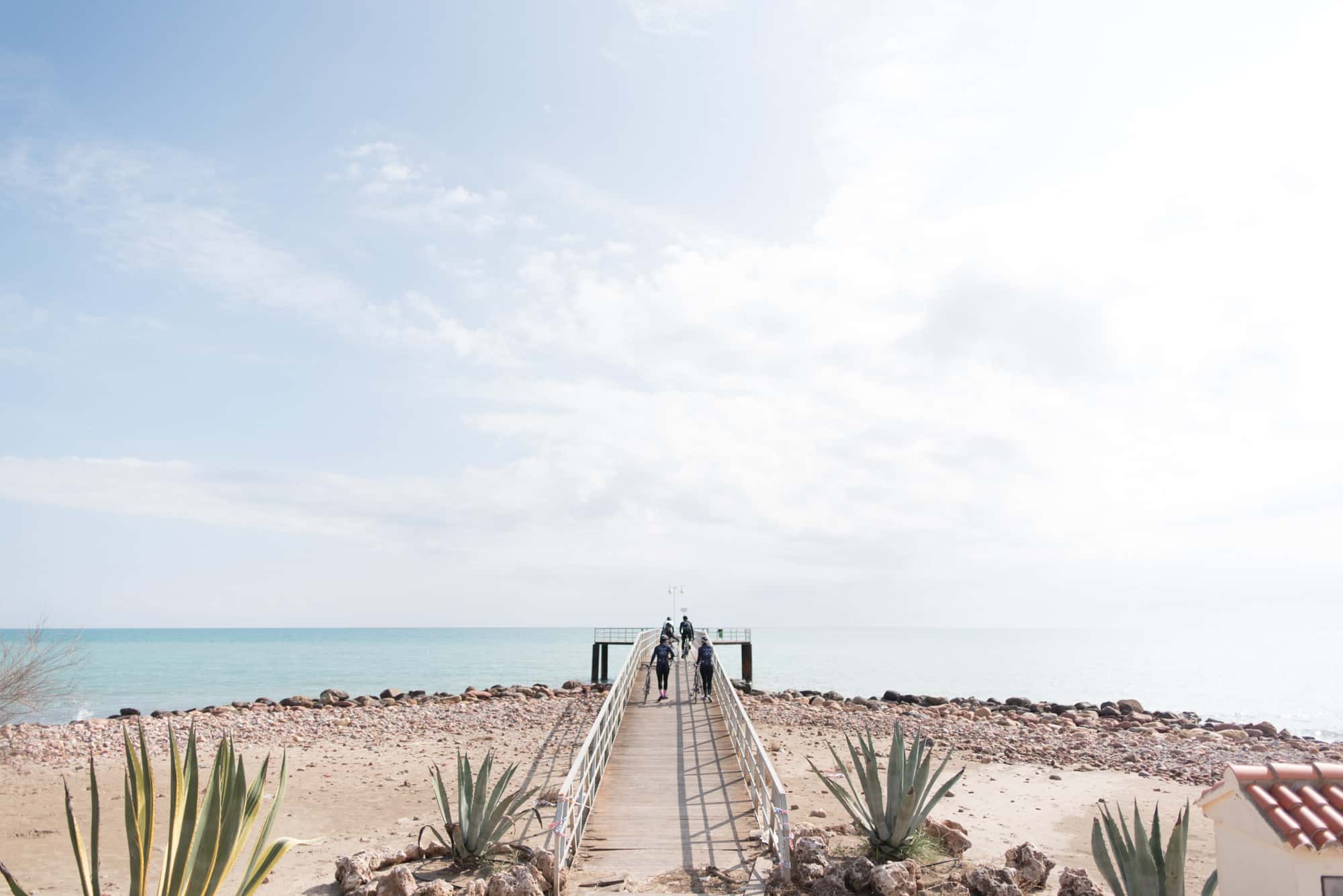 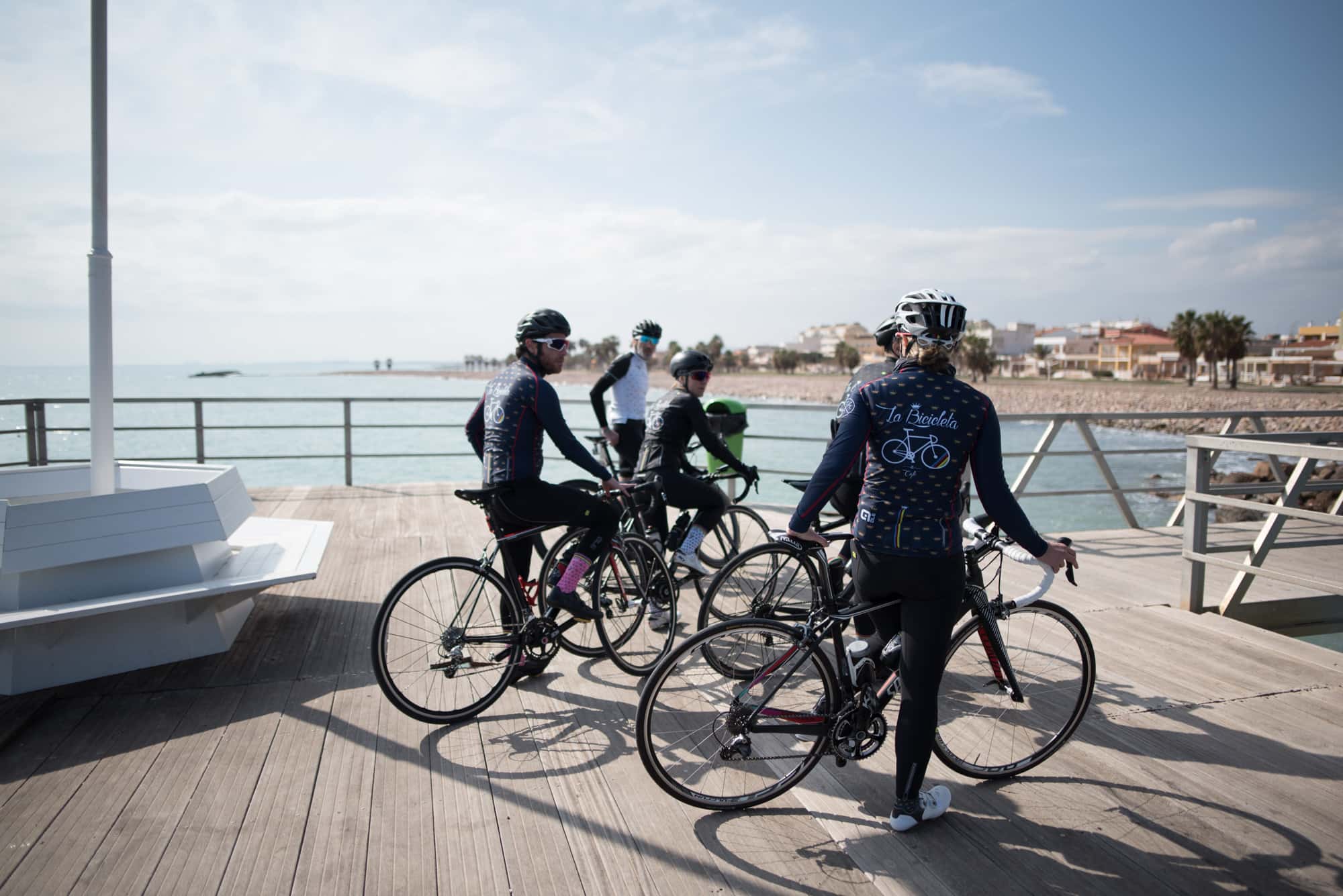 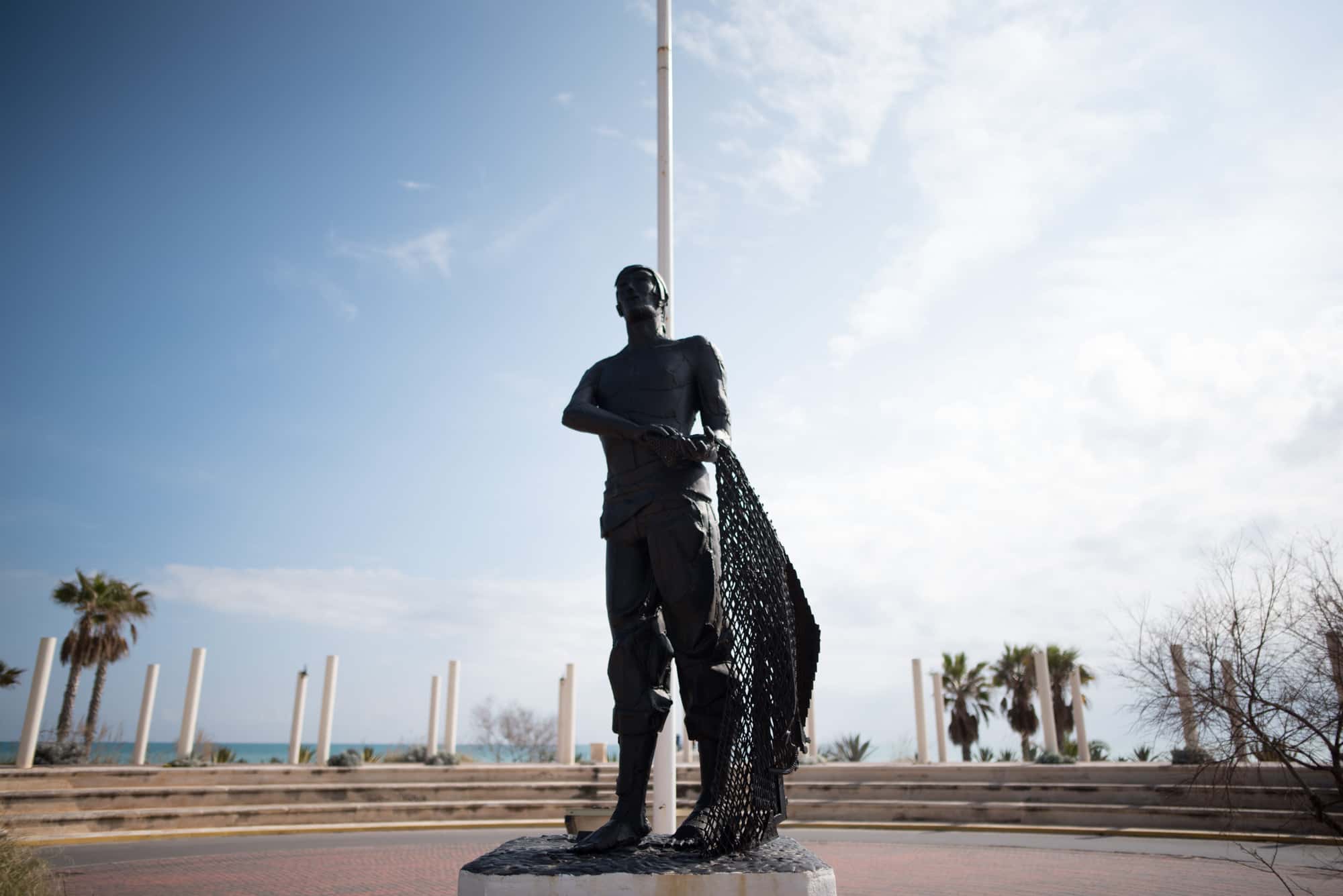 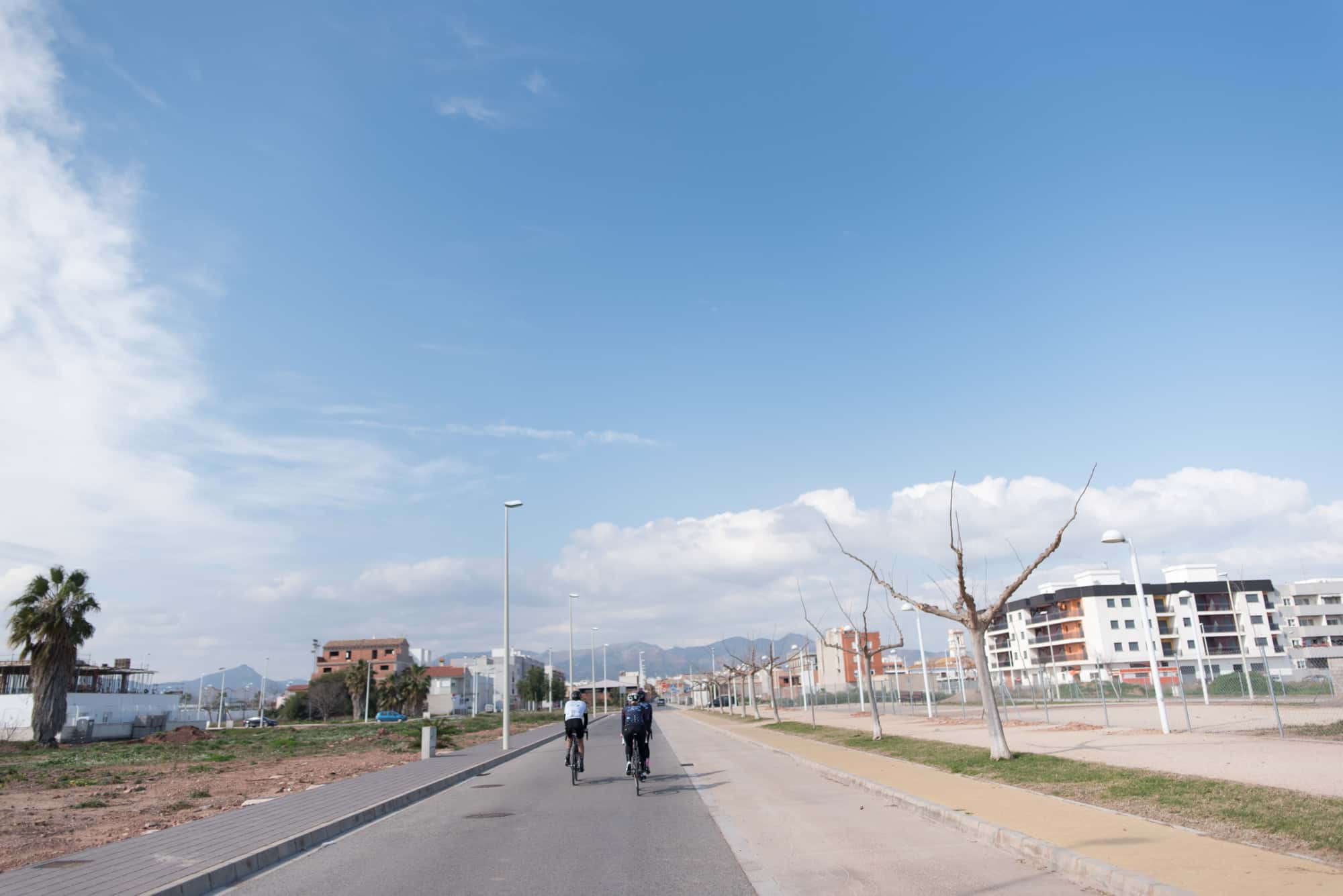 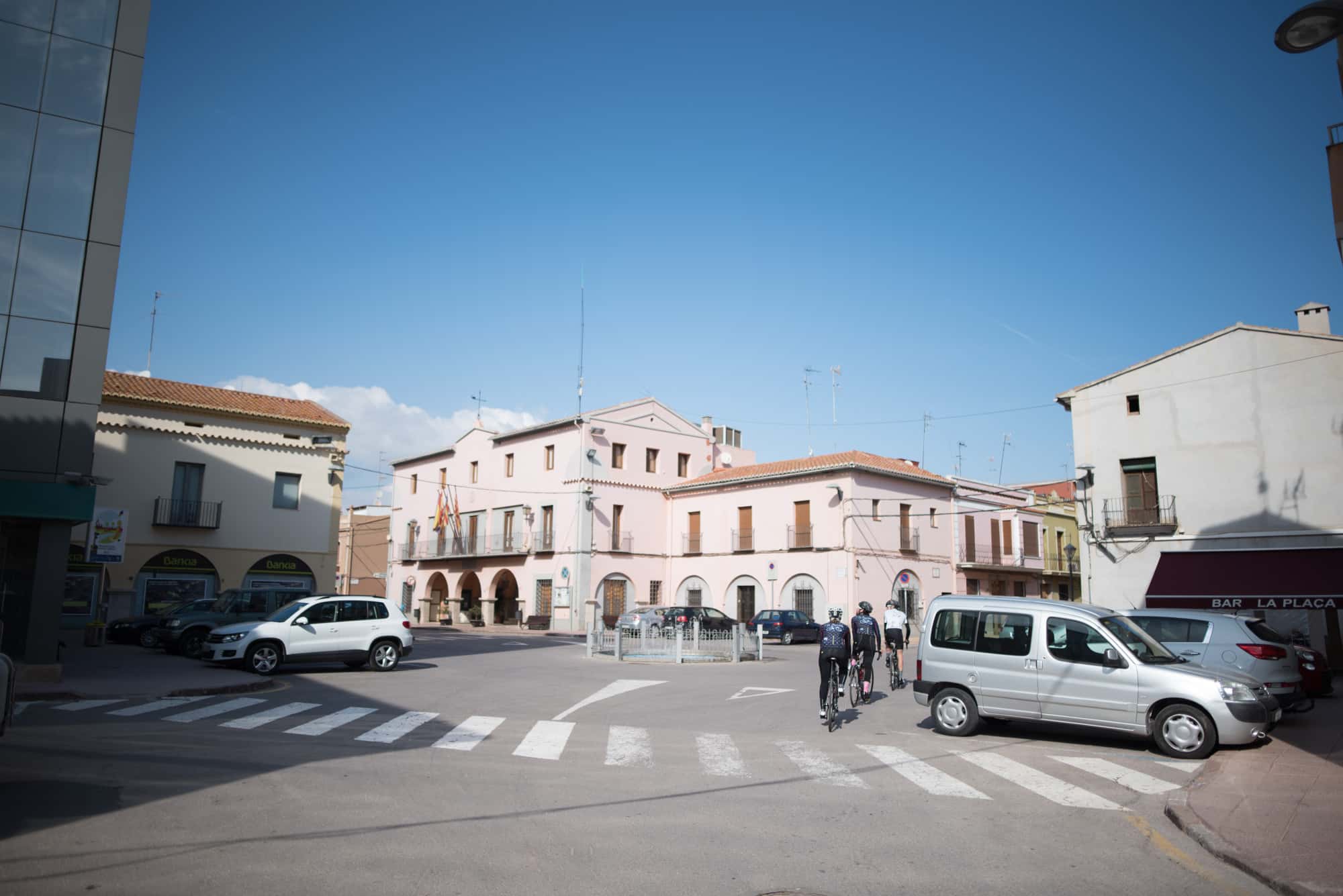 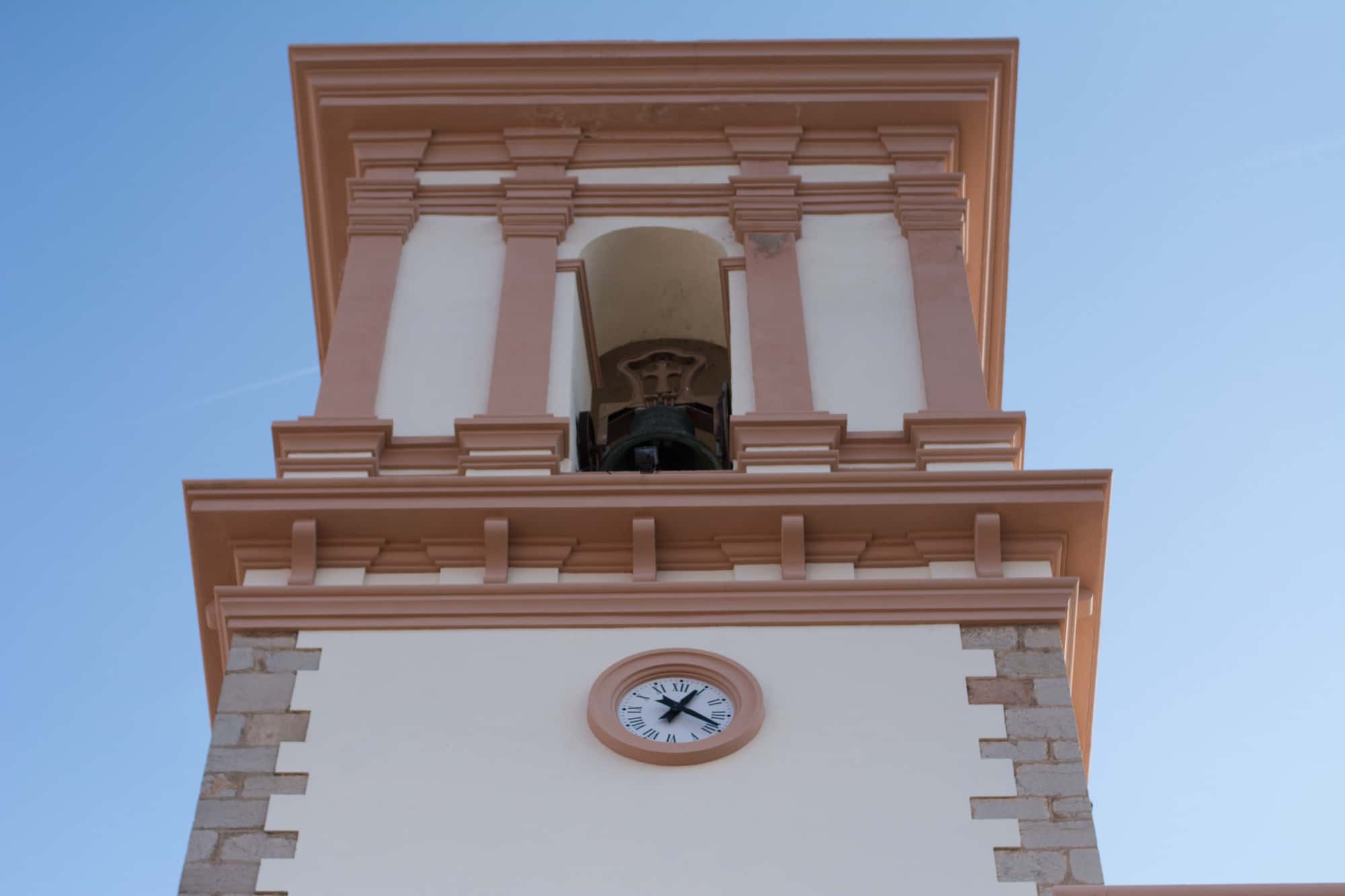 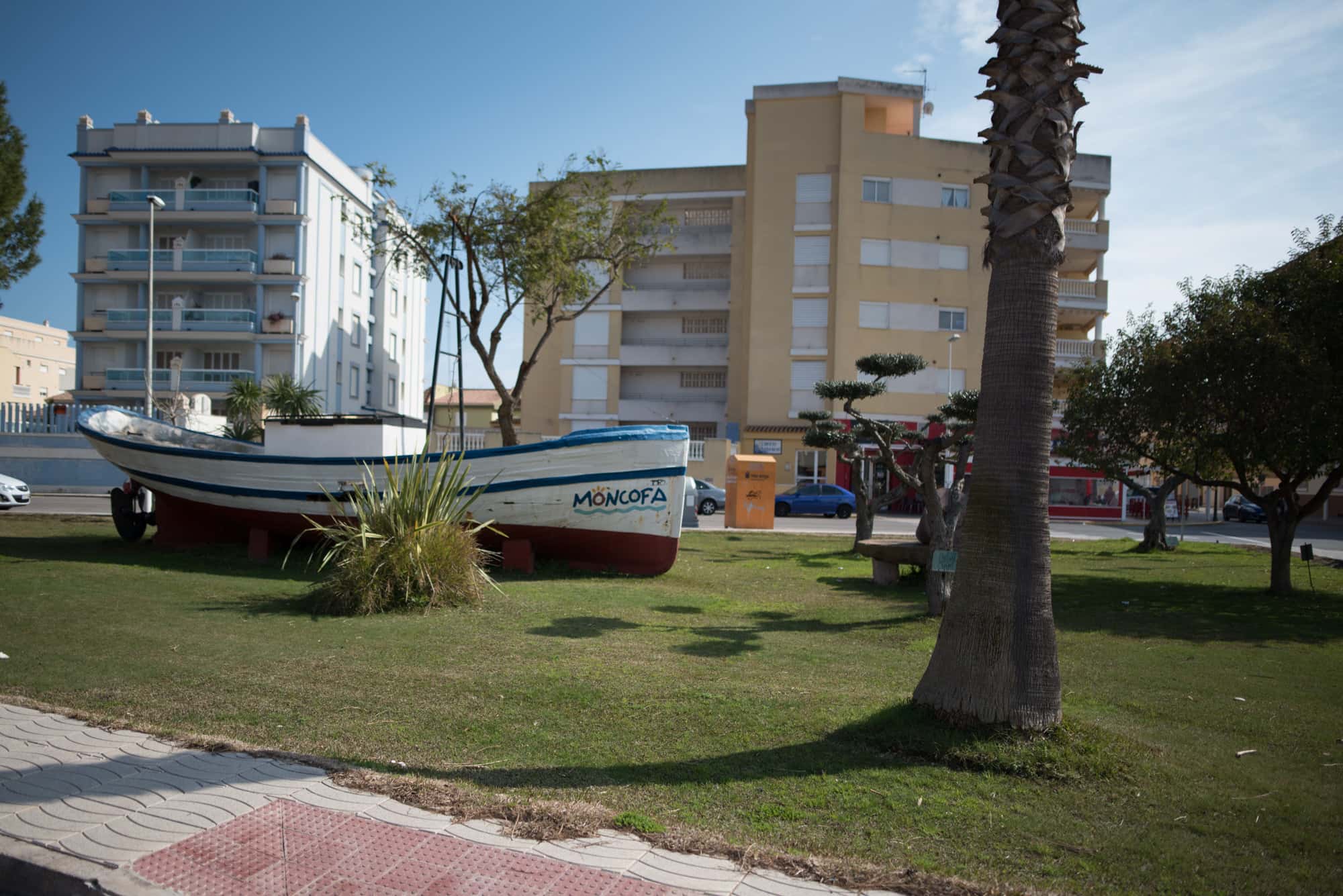 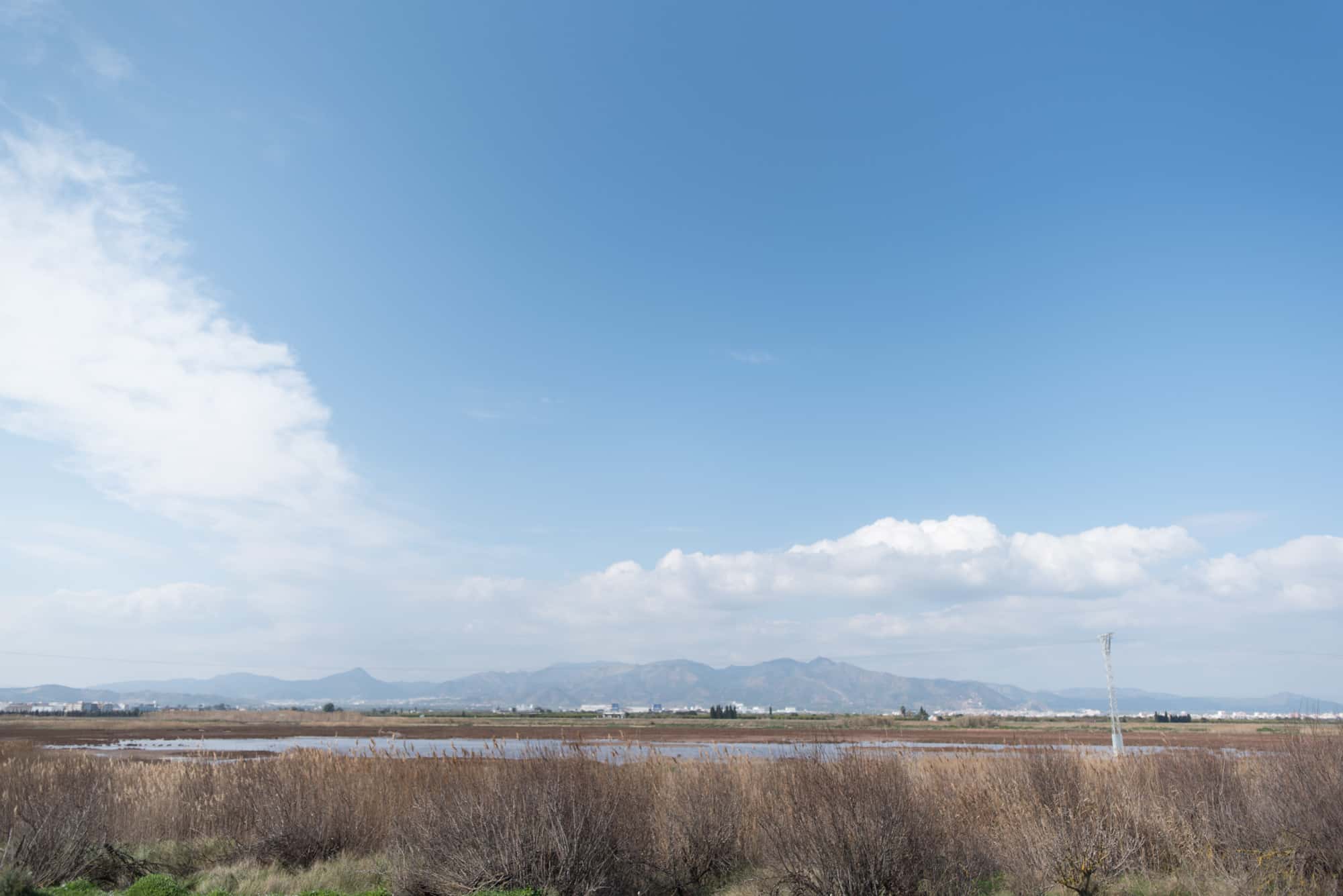 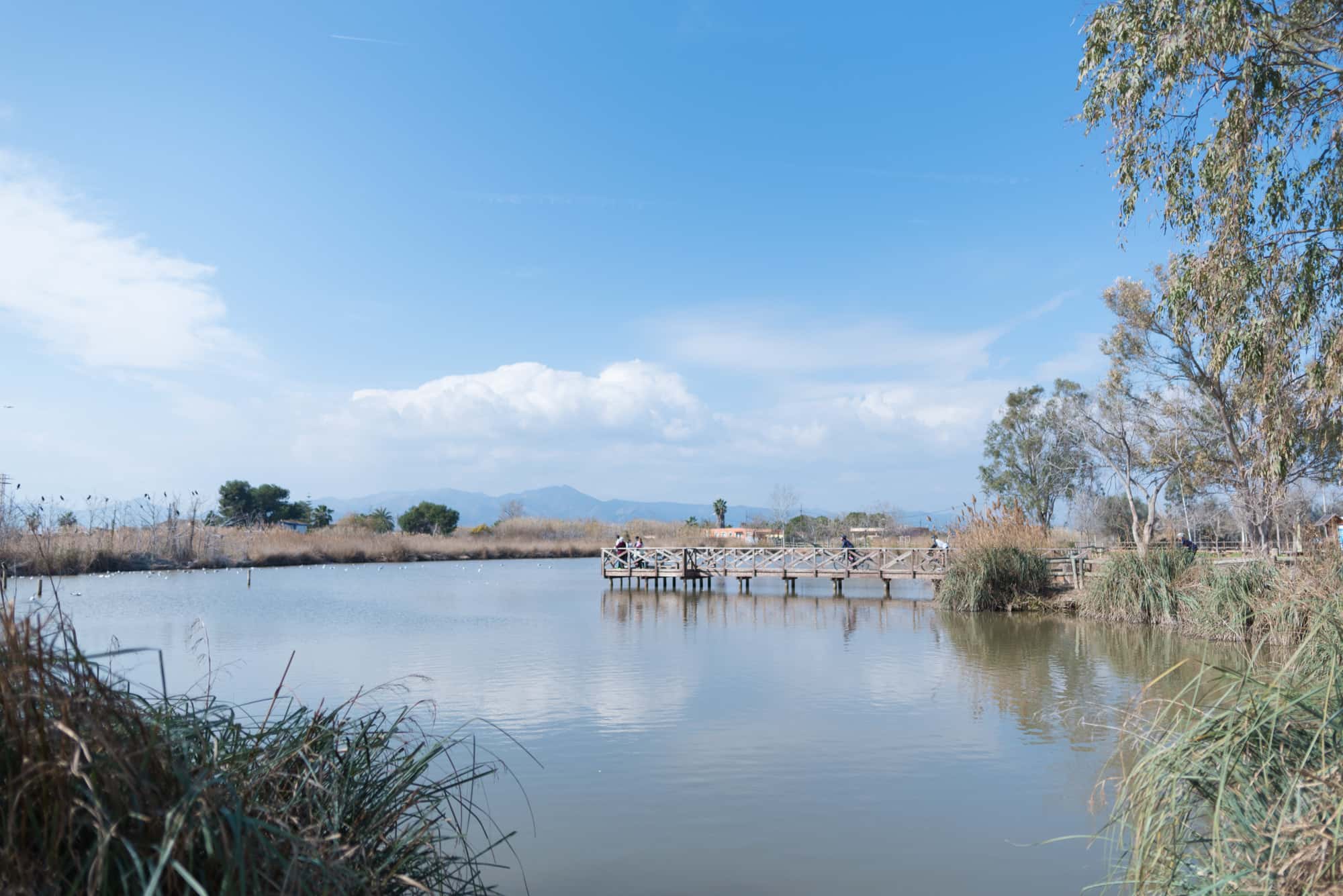 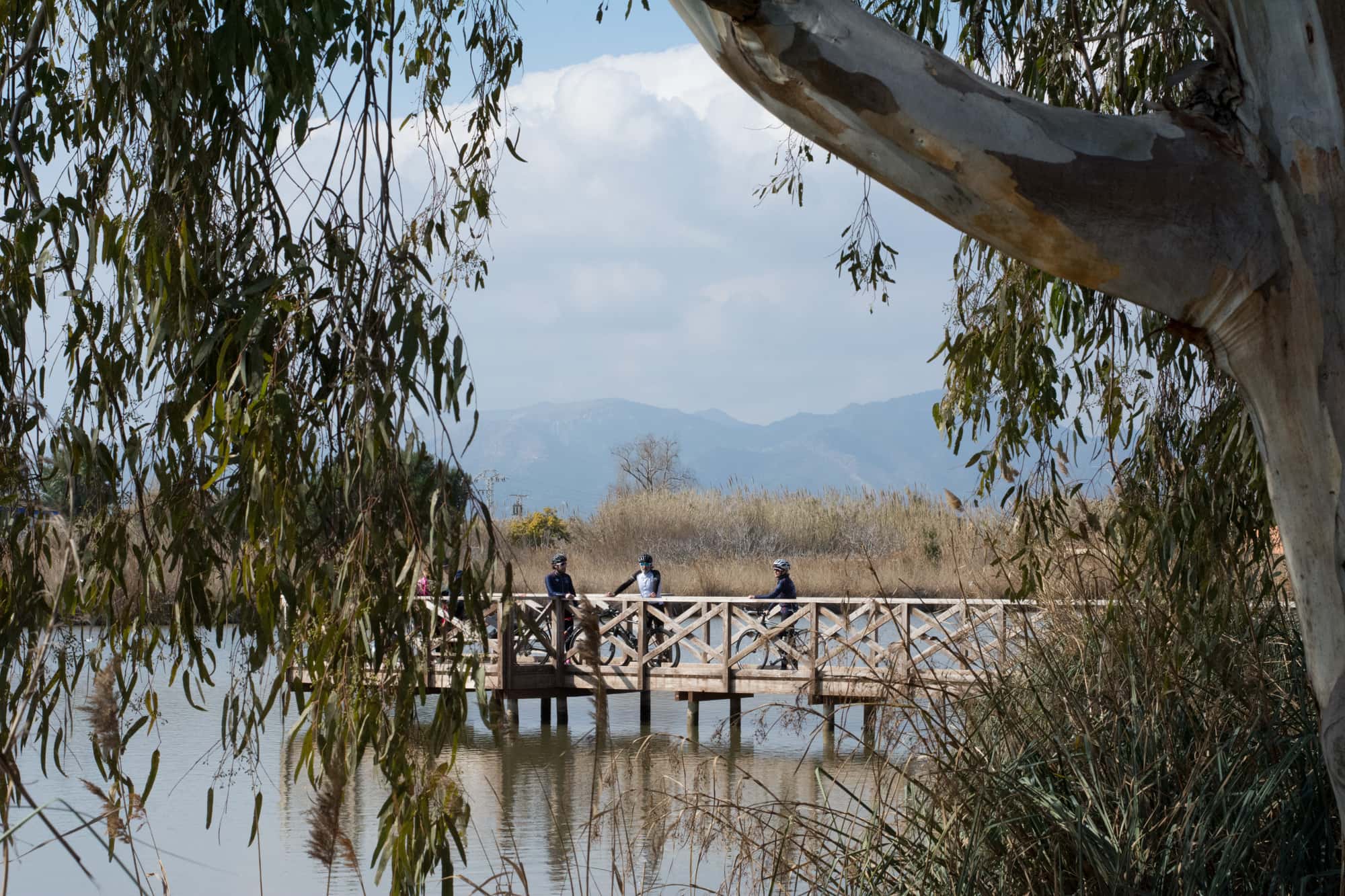 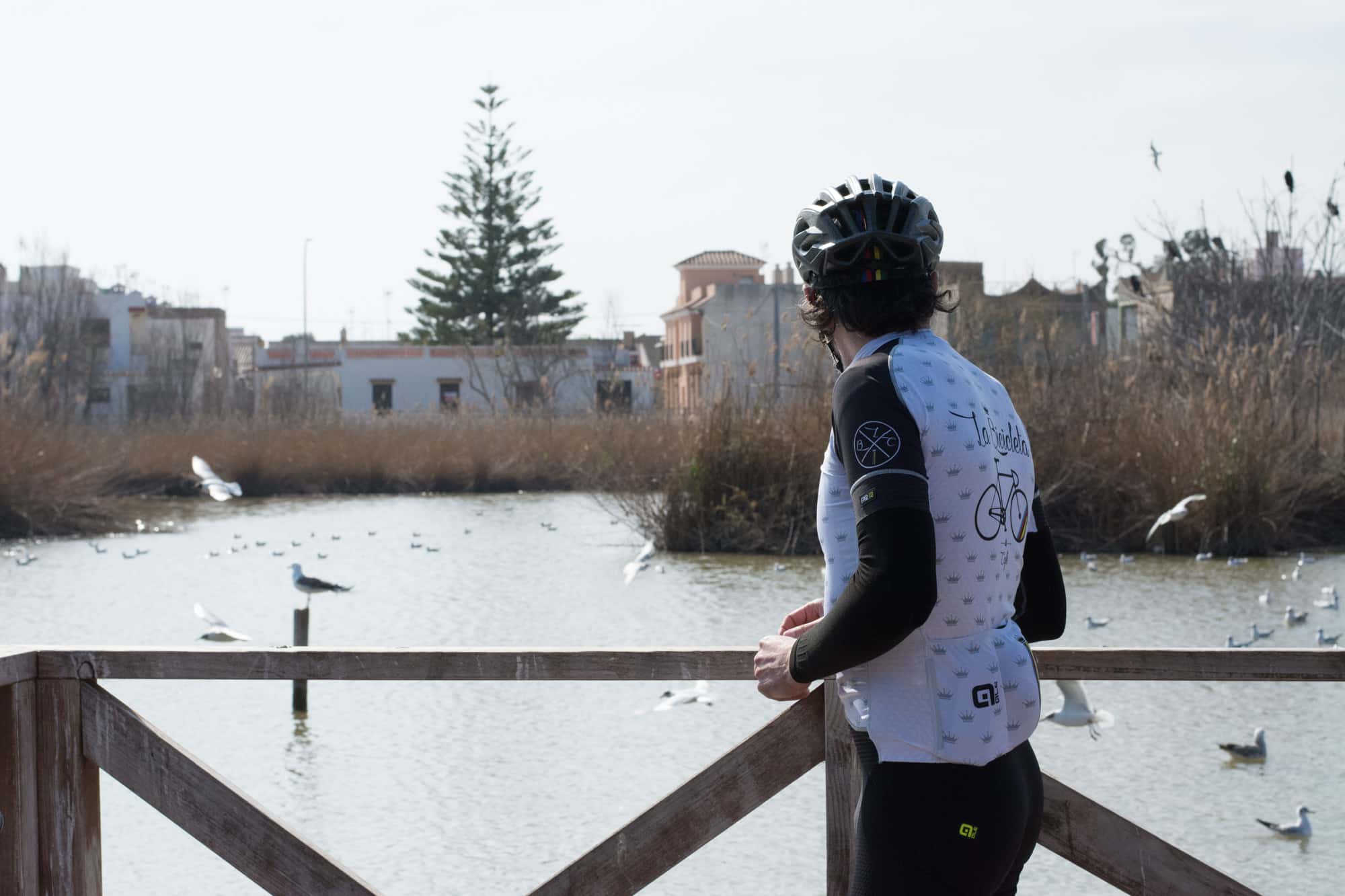 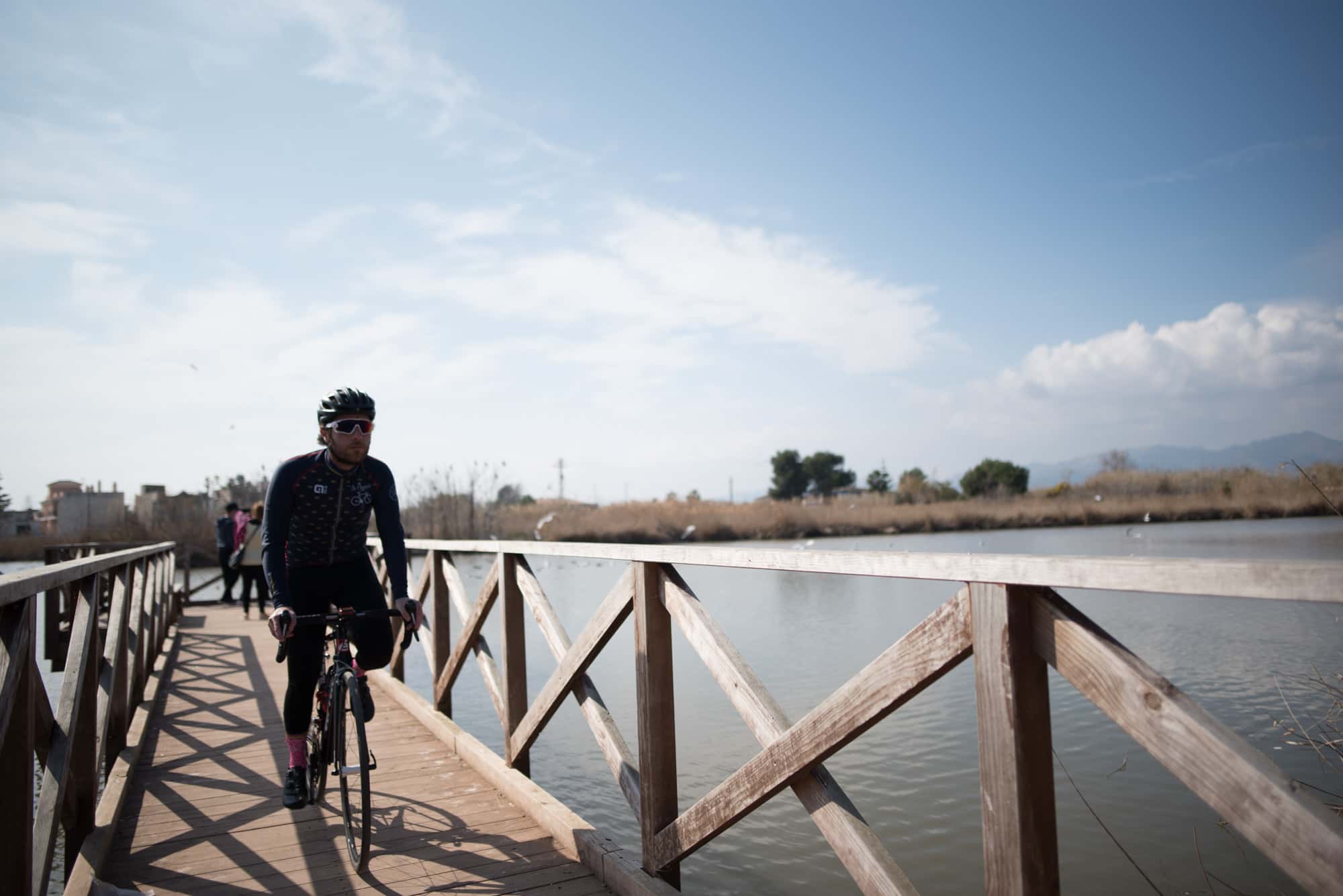 Within the area of the Costa de Azahar, on the plains of La Plana, we find the municipality of Moncofa. Apart from the River Belcaire, which is currently empty, this does not have any great geographic features. However, its beaches and pools are humid areas which stand out due to the micro-reserve of flora and fauna.

Historically this was a place which the Romans pass through, as then practically everything was marshland. The first documentary reference is found in the fifth chronicle of Jaime I, which relays information about the castles of Uxó, Nules and Castro. For Moncofa, the 14th century was a tragic one as it was involved in the War of the Union of Aragon between the nobles and the monarchs of the Crown of Aragon. Furthermore, the black plague fed off its population, causing some years of havoc for its inhabitants. In the same century, King Pedro IV built the city walls to defend Moncofa and other small towns from pirates that looted in the coastal area. The 15th century is marked by an almost miraculous event: Saint Mary Magdalene embarked at the port. In memory of this event, a church was built in her name on top of an old Arabic fortress. From this moment, the beach of Moncofa became an area of embarking and disembarking and developed its fishing activities until the end of the 20th century. In the year 1609, the Moors were expelled from the Vigía tower, which is now in ruins and has been eaten up by the water, although you can currently see part of its foundations submerged in the beach. After the Spanish War of Succession, Moncofa began a period of recovery, which is when the citric fruit groves, such as the orange groves, started to be planted. Once again, in 1936 the town was almost left in ruins due to the Spanish Civil War. It was in the 20th century, under the Devastated Regions Plan, that the Santa María Magdalena parish church (named after St. Mary Magdalene) was rebuilt, as was the slaughter house, the laundry rooms and the train station.
If you come to Moncofa, you cannot miss out on a trip to its beaches, which are known for the quality of their water. The best ones are the Grao and Masbó beaches. Next to the beach you can enjoy the best seafood at Moon’s beach lunch (Avenida Mare Nostrum 66). Not far from the beach you can also eat at Restaurante Satse (Camino Serratelles s/n) which has a €10 lunch menu.

When staying the night in Moncofa, we recommend the apartments Satse Moncófar (Camino Serratelles) for a family-friendly stay just metres from the beach.  If you would like to be closer to nature, you could stay at the Monmar campsite at the beach of Nules, this also has bungalows.

- Estanyol: a humid area next to the sea at La Torre beach which can be accessed on bike.
- Santa María Magdalena chapel: built in the 15th century in commemoration of St Mary Magdalene's disembarking on the beach of Moncofa.
- Torre Vigía: this tower located in the maritime district of Grao was built before the Moors were driven out. Nowadays only part of its foundations can be seen at the shore.
- Santa María Magdalena parish church: built in the 17th century on top of a smaller church. It is located next to the walls, of which only ruins remain.
- El Grao beach and Masbó beach: known for the quality of their water.

Due to its geographical location, Moncofa offers a beginners route of 41 km practically at sea level. The scenery on this route will be different to what you have seen in other parts of Castellón. Here, you will not be surrounded by the Holm- oak forests of the Espadán mountain range, but you will be able to enjoy the Mediterranean climate at the landscape of the beach of Moncofa. Start your route on the N340 in the direction of Xilxes (also referred to as 'Chilches' in Spanish). 7 flat kilometres lie in front of you which we act as a warm up to the 5km of incline, which leads to a small port, which starts once you leave the town. Once you get to the top of this mountain, at 86 m above sea level, you will be able to enjoy a decline along the N225 which takes you to Almenara. Just before arriving, a steep slope may tire you out due to its gradient of up to 10%, but do not worry as it only lasts for less than half a kilometre and you will soon be heading down to Almenara. When leaving the town there is another incline along the Punt del Cid, once you have overcome this, you continue along a favourable road for more than 20 km at sea level. You will pass by the beaches of Xilxes and Nules to come back again to in-land Moncofa.

- Santísimo Cristo de la Junquera chapel - Xilxes (km 6): the legend is told that here Christ was found with his feet on a rush, and this discovery led to the worshipping of the Patron Saint of Xilxes. There are currently only some remains of the original chapel, as it was restored in the year 2000. It is located just over a kilometre away from the town.
- Almenara Castle (Km 15.3): a 10th century Muslim fortress located on the top of the hill which looks over the town. Although nowadays it is practically in ruins, throughout its history it even became the residence of Jaime I de Aragón. The remains of the wall and two towers are still standing, these are called "Abuelo" (grandfather) and "Abuela" (grandmother).