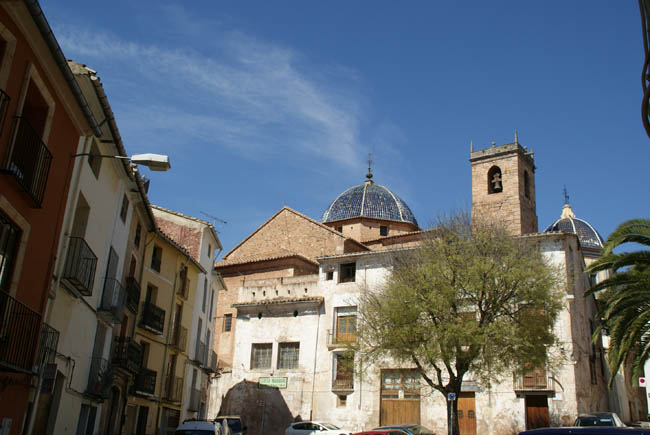 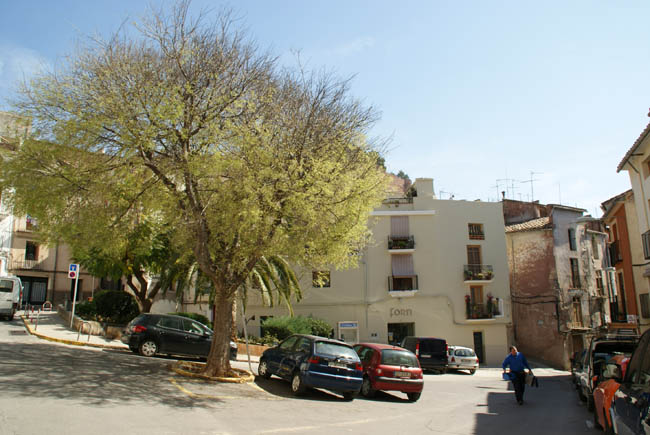 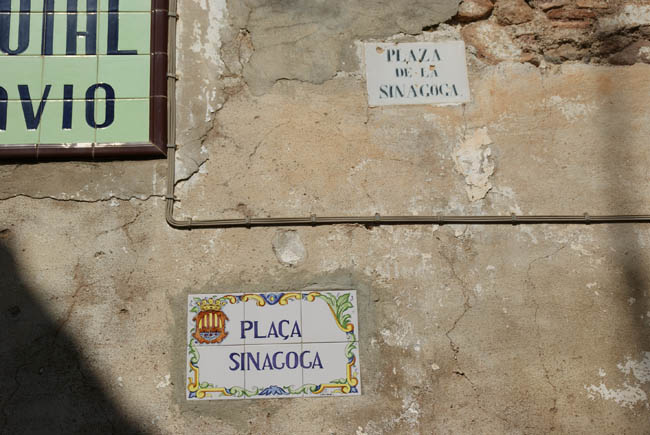 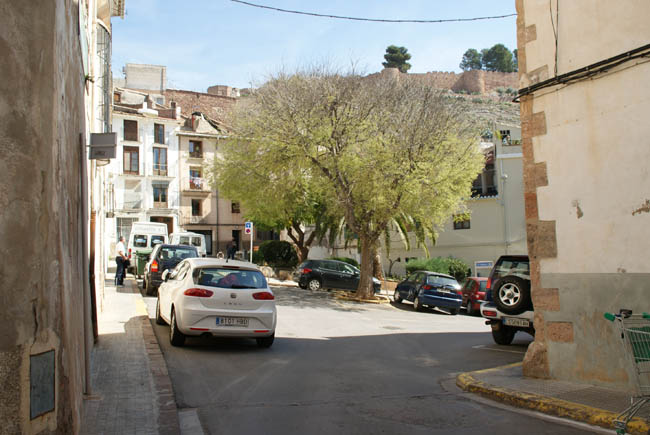 The Plaza de la Sinagoga was the nucleus of the Jewish quarter or the medieval Calle de la Onda. From the Morería or Arab quarter, the remains of a jamb or door can be seen, which is part of the now-vanished Porta de la Sinagoga, and was also a secondary gate of the medieval town wall.

The Sinagoga plaza is located at the back of La Asunción church. This zone holds the Jewish quarter, with its most emblematic religious building, now disappeared, which gives the plaza its name. The exact location of the synagogue remains unknown, but documents attesting to the existence of a small Jewish community or Aljama during the medieval ages until they were expelled in 1492, have been found.

At the other end of the plaza was one of the most important doors of this fortification: the Valencia door or the South door. Although no sign of it exists today, it was one of the main access points to the medieval town from the south, from the direction of Valencia. The main canal was located to the side, along with a flour mill.