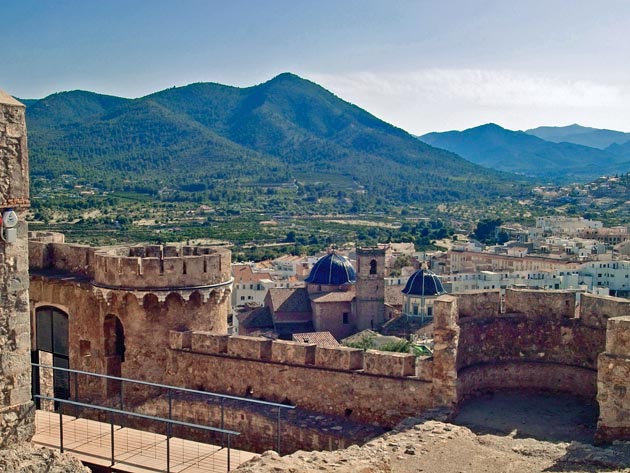 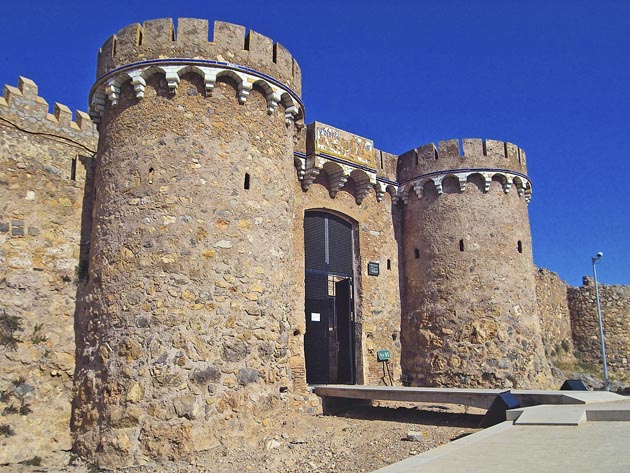 The castle was declared a National Historical-Artistic Monument and Site of Cultural Interest in 1967. The original structure was built by the Moors in the 10th century on the site of a former Roman settlement. The primitive structure appears to have been buried beneath different reconstructions made over the centuries. Because of its large size it became known as the “castle of the 300 towers”, as it was said that it had as many towers as the year had days. It has been undergoing renovations for the past few years. It currently houses a museum which exhibits Moorish Plasterwork from a Palace house which dates back to the early 13th century.