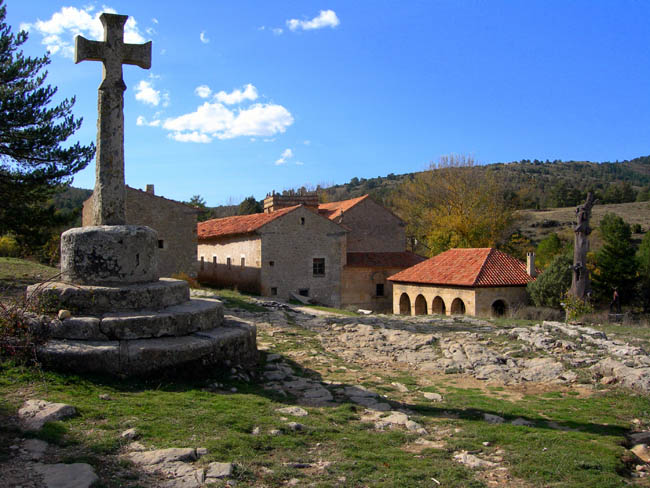 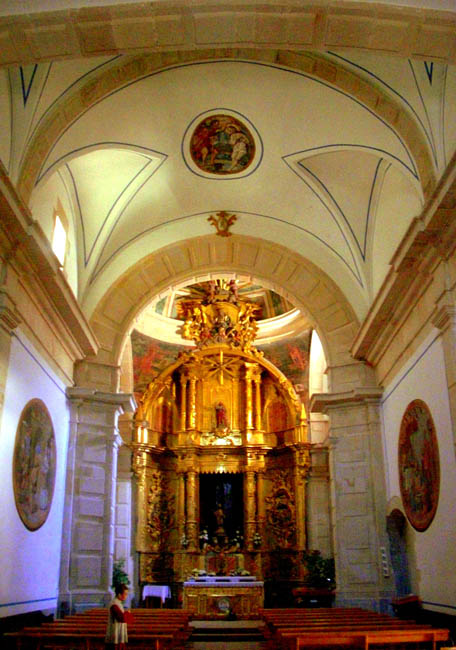 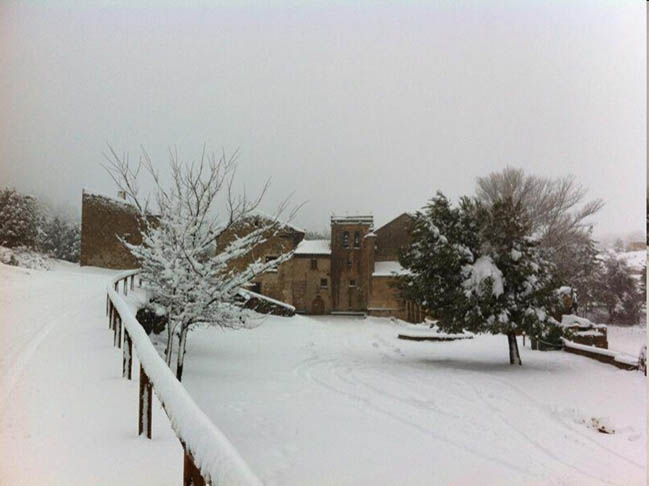 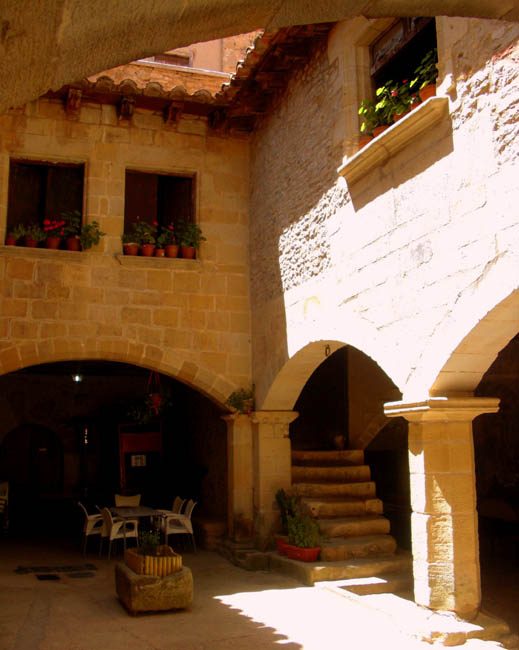 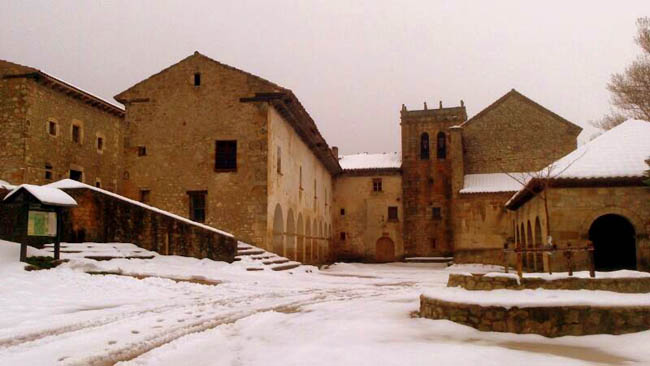 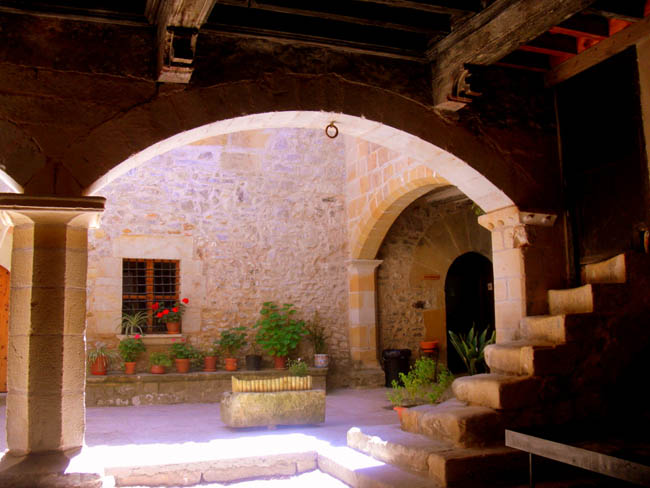 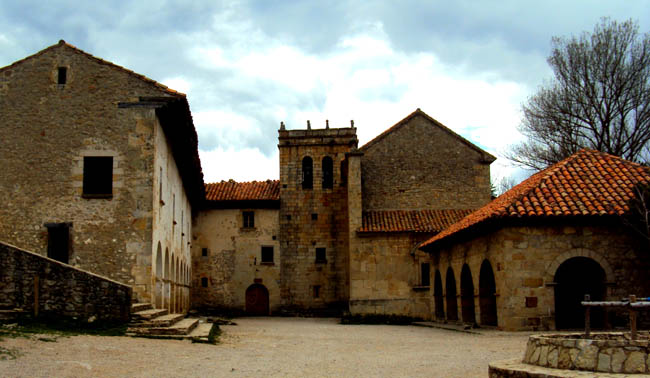 Building of medieval origin with later neoclassical and baroque extensions, that sets much of the magic and mystery of the Penyagolosa, at whose bottom it is located. This sanctuary is the focus of most important religious attraction of the province, receiving year after year ancestral pilgrimages from the major towns of the surrounding area, such as Culla, Vistabella, Xodos and Puertomingalvo. Some of these date back to the Middle Ages, the most well known of them being the “Pelegrins de Les Useres”, decared a Site of Immaterial Cultural Interest, it is celebrated on the last Friday of April. In these, the people ask for peace, water and health to the Romanesque statue of the Saint.

The sanctuary, of Gothic origin, could be founded by the monks that went to the troops of King James I in the conquest of Aragon. The oldest part is formed by the inside patio and the buildings that overlook it. These halls are covered with rustic wooden roofs. In the side access wall to the temple to the inside there are some wall paintings that date from 1592 It was precisely in the second half of the 16th century when the chapel underwent large transformations, due to the surge of pilgrims.

In the 18th century the chapel took the shape of a "U” that we know of today, when it was built two sections with rounded arches on the ground floor forming doorways, above which rooms were built to extend the hostelry. The one on the right disappeared and currently in it there are two large chimneys.

The church was also extended at the end of the 18th century. It has one nave, with windowed vaults and a side chapel dedicated to Santa Bárbara. Its façade is interesting, with two linteled sections between pillars with niches on the upper section, housing a statue of the Saint. The sacristy has a Renaissance window with curls and other high qaulity elements.

The Romanesque statue of Saint John of Penyagolosa is multi-colored wooden sculpture, that has suffered some fire throughout its history, such as in the Civil War of 1936. The disproportion of the figure shown in its head and neck with respect to the rest of the body are interpreted as an attempt to emphasize the fact that the Saint died with this throat slit. The statue carries a bouquet, a cross and a book, and a lamb above it. It is a frontal figure, without expression or movement.

Sant Joan de Penyagolosa is the Saint of Vistabella and in honor to him major festivities are held in the final week of August, with the 29 August being the day of the Saint. The 24 June is also festive in Vistabella and a small fair and masses in the sanctuary are held.