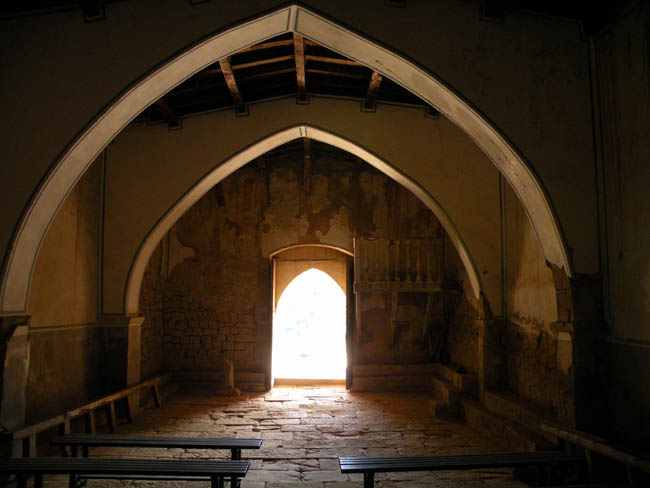 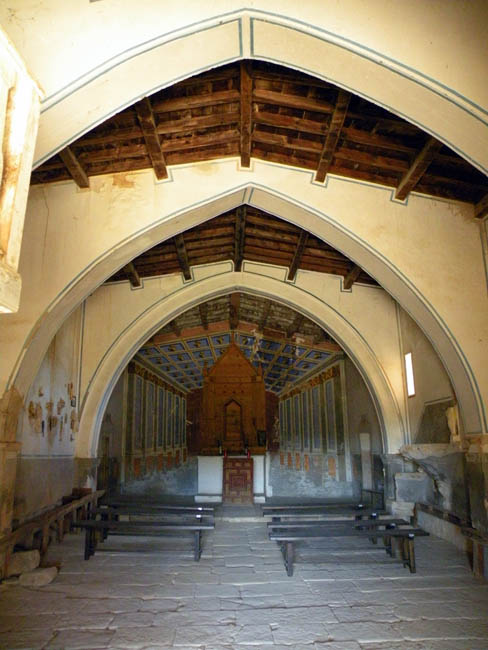 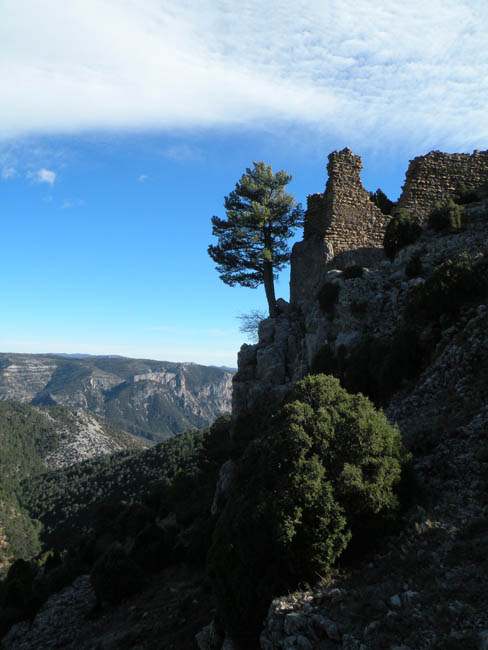 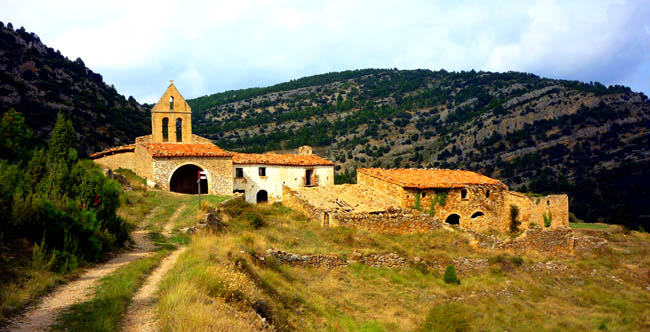 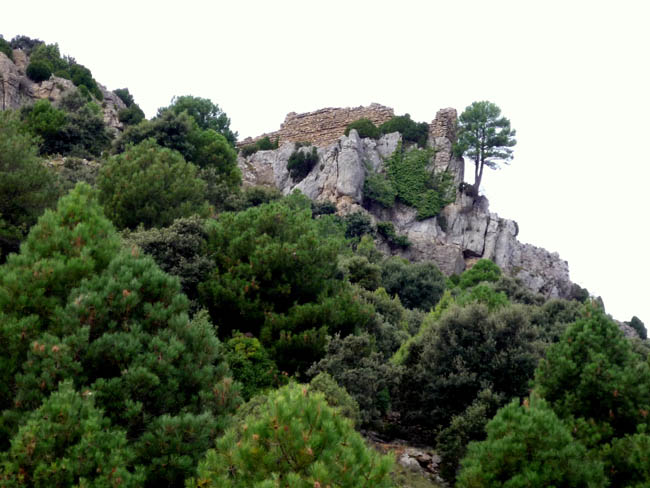 Castle of Cultural Interest with monument category and chapel of Local Impotance.

El Boi was a independent village from Vistabella, until it was annexed in 1405.

In it we find the chapel of Sant Bartomeu, second Saint of the area. It is one of the first Valencian Gothic churches. It is a temple of only one nave, covered with a series of diaphragm arches that support a wooden structure, typical of the Reconquista era in the 14th century.  It has a wonderful slab floor, front doorway and a rather tall belfry. The roof is made of red tile.

The pilgrimage of this chapel is carried out on the 24 August when a mass is celebrated with food and music beforehand. The hamlet that surrounds it is now abandoned.

Above the mill at the bottom of which is the village, the remains of the Boi castle are found, that was an old Moorish fortification, a rocky castle hanging over vertical stone cliffs in a narrow pass. Strategically located, it must have been an advanced defense post, an impressive building, of medium size, with three or four tall towers fused with the stones of the cliff.

Currently it is found in ruins, although numerous remains are preserved, stretches of wall, elements of all its towers and different chambers and inside spaces. Additionally, from it we can see some excellent views of the valley of the Montlleó river, with Culla to the other side.