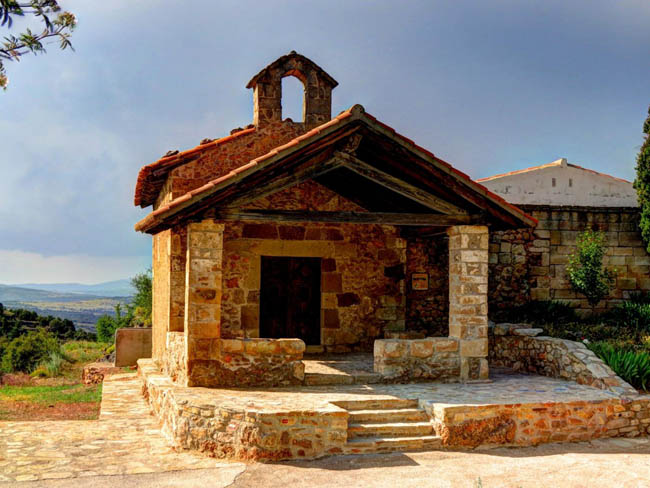 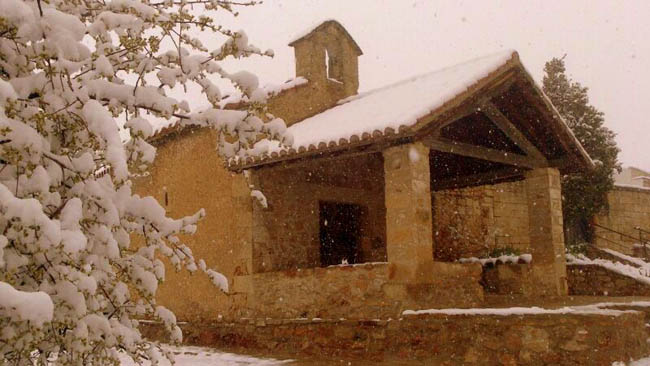 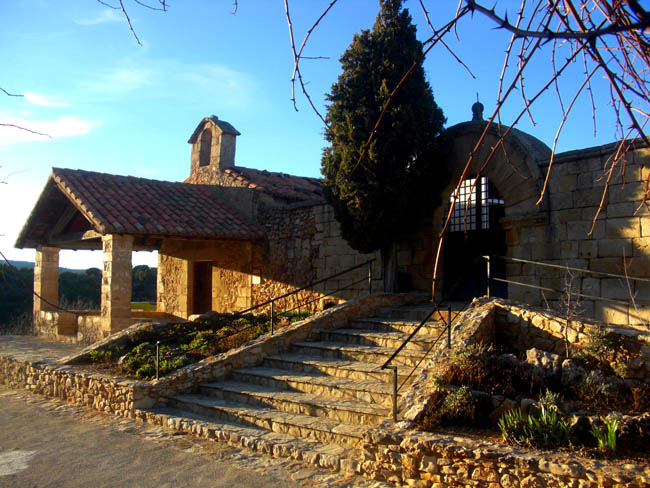 The chapel of Sant Antoni is an austere square building from the 18th century , that is attached to the cemetery and has a large porch on its front, supported by two pillars.

It is declared a Site of Local Importance and shows the importance that this Saint has in Vistabella, Saint of the animals, and the fire festival that is celebrated in its surroundings in January, in a weekend closest to the 17th, when large bonfires are lit in the streets while animals parade around it.

Access to the cemetery is made through a Romanesuqe gate that was probably the entrance to the disappeared medieval town church. It is therefore a single piece and representative of the Romanesque art, probably dating from the 13th century.