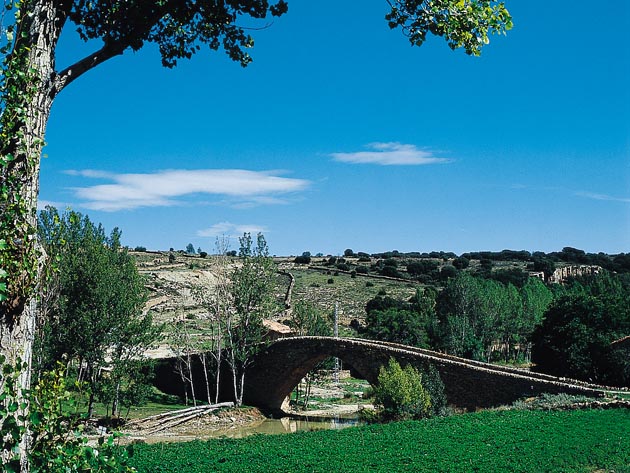 The Brotherhood of Santa María la Mayor did not only look out for its own interests, but it also cared for the culture and material assets of the inhabitants of Vilafranca. Among other activities, it agreed to build a nevera or cold store “for the common good” during the session held in 1647. It was a cave of stones with holes drilled through them, and with the cold store in its interior, hence the name. It was located at the intersection of the streets La Balsa, San Miguel and Cid, probably outside the walled enclosure. It disappeared during the second half of the 20th century.

The Olmo de la Nevera, or elm tree that stood there also vanished, possibly due to the village inhabitants’ neglect of their ecological-botanical heritage.