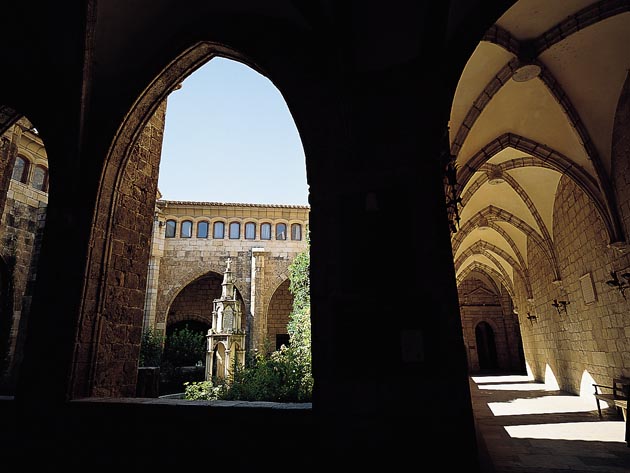 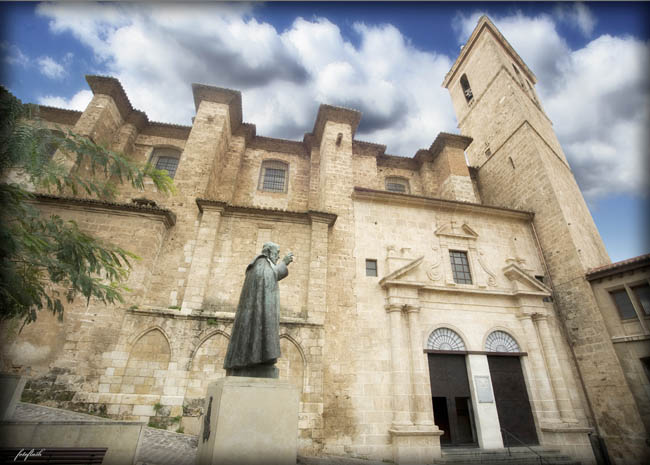 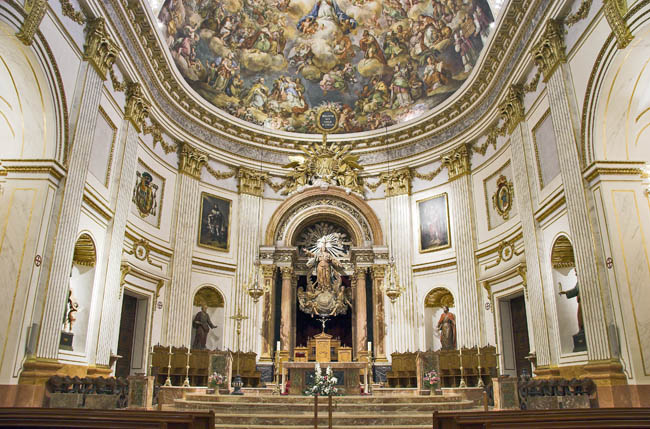 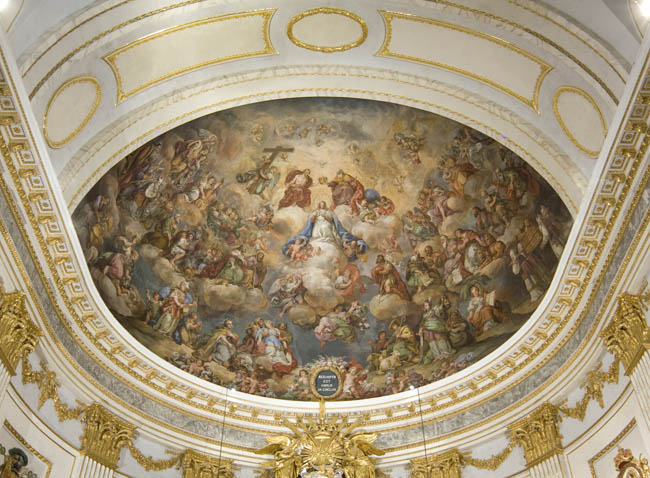 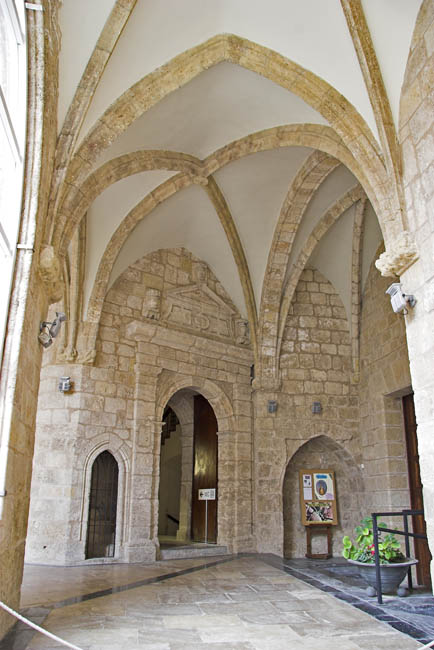 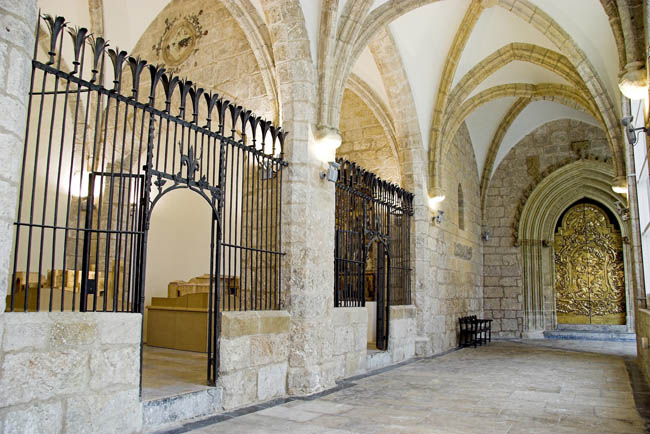 The Cathedral Basilica of Segorbe, built over the remains of the old mosque after the conquest of these lands by the Crown of Aragon, was designed in Gothic style around the 12th century. Attached to the southern wall of the city, the Cathedral was lengthened to the north in later centuries. The last major renovation work took place in the 18th century to suit the Enlightenment trends of the time.

The church has transformed its appearance in successive enlargements, adding new styles according to the trends of the moment in which they were made. Outstanding is the refurbishment carried out between 1791 and 1795 by architect Vicente Gascó, while Lorenzo Gómez de Haedo was bishop of Segorbe. Materials from the total demolition of the Castle of Sopeña were used to rebuild the church. It has become the only pure Academic style example of religious architecture in Spain. Inside the nave, visitors can admire paintings from José Vergara, and frescoes on the dome by Manuel Camarón and Luis Planes.

Built between the 13th and 14th centuries on a trapezoidal ground-plan due to its proximity to the walls, the quiet and peaceful Gothic cloister invites the visitor to meditate. Seven of the original chapels are still preserved around the cloister. Particularly impressive is the Chapel of the Saviour (16th century) which can be found behind the golden baroque door from Cartuja de Valdecristo, framed in a beautiful Gothic entranceway. Inside, visitors can also admire the breathtaking Valterra tomb and the great main altarpiece of the Cathedral (16th century), which is considered a key work of the Spanish Renaissance by the famous Valencian painter Vicente Macip and his son Juan de Juanes.

The Cathedral Museum is considered one of the most important collections of holy art in the Valencian Community.