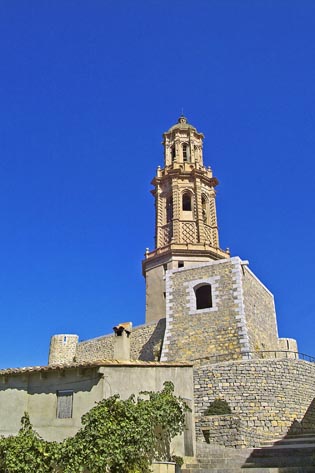 Declared a Site of Cultural Interest

It’s the symbolic monument in the town. Built over an earlier structure likely from the Roman era, it was erected in the 17th century to house the church bells. It’s the only Mudejar style monument that exists in all of the Comunidad Valenciana region.

It was declared a National Historical-Artistic Monument  in the year 1979.