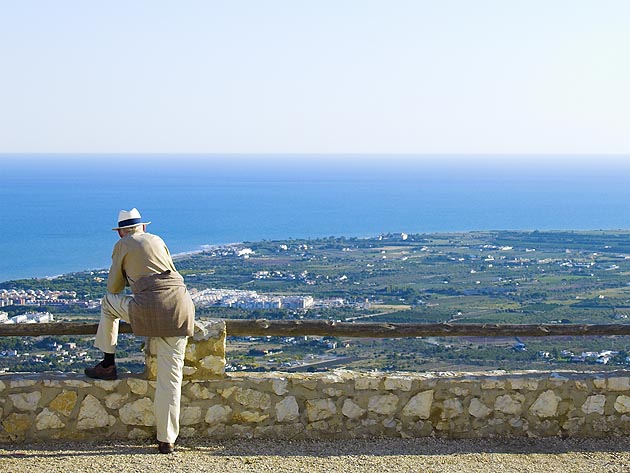 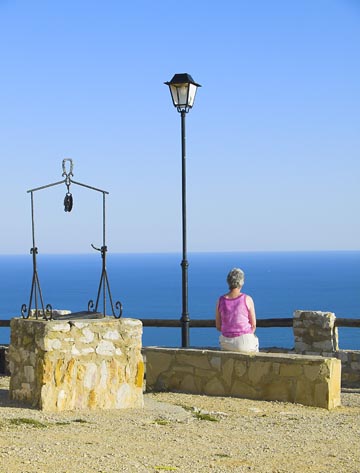 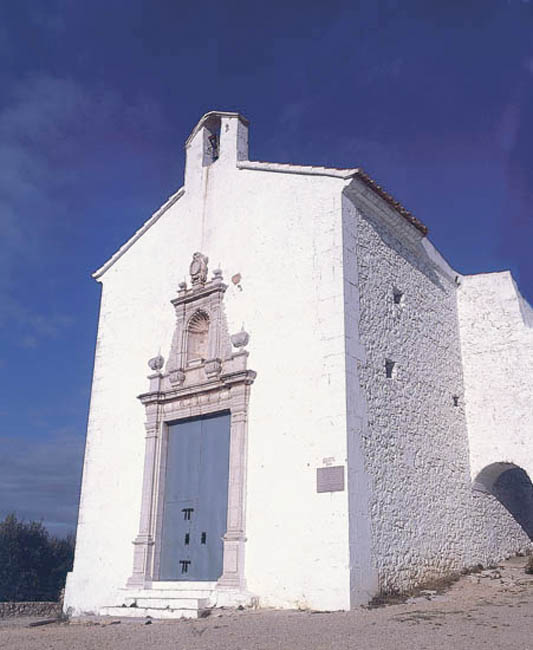 It is located in the Sierra de Irta at 312 m high, and was made on the late seventeenth century. It has recently been restored in its interior vaulting and in the paintings, as well as in the roof, entrances and lighting, thus making its accessibility easier.

Built in Valencian Baroque style, the back of the chapel could have been one more tower in the network of coastal watchtowers that operated in the 15th - 16th centuries. In fact, from here you can perfectly see the Columbretes Islands, El Prat de Cabanes - Torreblanca, the Desierto de las Palmas, the Agujas de Santa Águeda and in the distance, on clear days, Cabo de San Antonio in Alicante.

The chapel has a building attached to it, an old hostel with rooms for pilgrims, stables for horses and two wells in the square, revealing that pilgrimages took place therein in the past People used to visit the chapel on 11 June, on the San Benet festivity, and on 13 December, on the Santa Lucía festivity (which is still in force and brings together faithful from the surroundings) in whose name a pilgrimage, a mass and a procession are held.