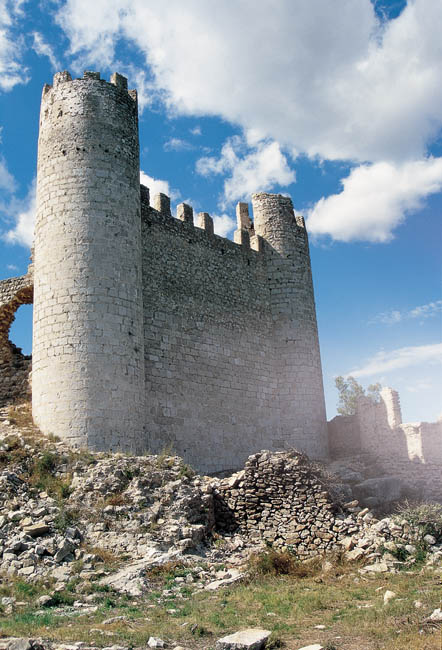 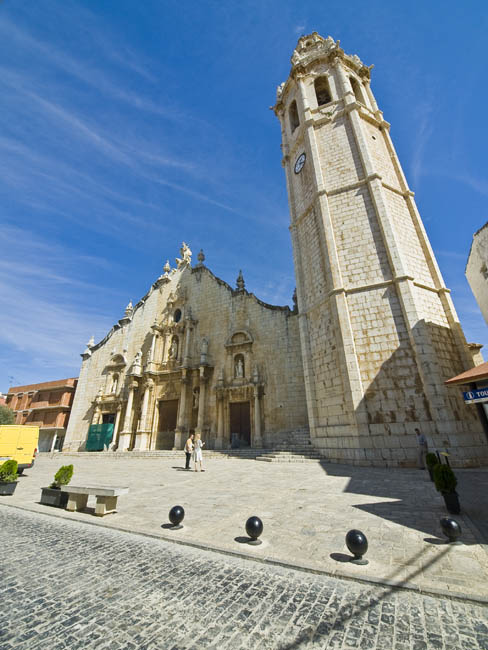 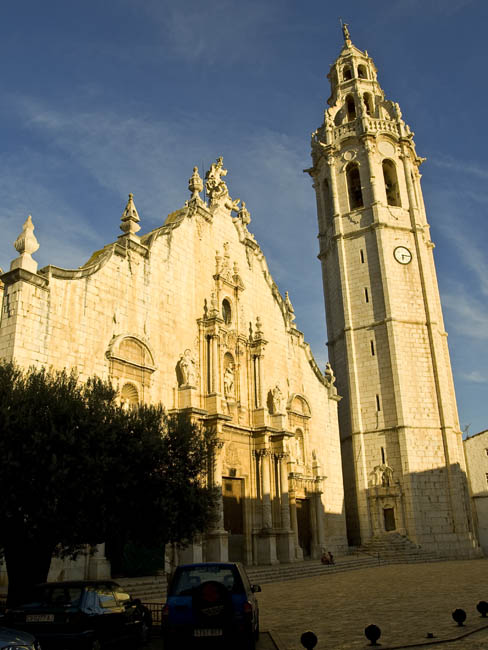 The castle preserves two quite well differentiated parts: the Arab and the Christian.

The Arab part includes the external walled enclosure, a work dated between the 10th and the 11th centuries. Inside, good samples of the domestic architecture of the Moors can still be found.

At the top stands the Templar fortress, which even has a chapel, spacious rooms, stables... as well as several towers. The southern part, with the two circular towers and the wall, made of carved stone, are noteworthy, as well as the large cistern located therein to provide the castle with water.

At the foot of the castle, on the terrain between the top and the cliffs of the Xivert mountain, a Muslim population centre (10th-11th centuries until 1609) could be found. After the conquest of these lands by the Crown of Aragon, this population continues to occupy it by virtue of a surrender treaty that allowed the permanence on their lands and the legal and religious maintenance of the Muslim inhabitants in exchange for recognising certain feudal rights of the Order of the Temple. In 1609 the expulsion of the Moors and the consequent abandonment of the town was decreed.

It is 4 km east of the town center.