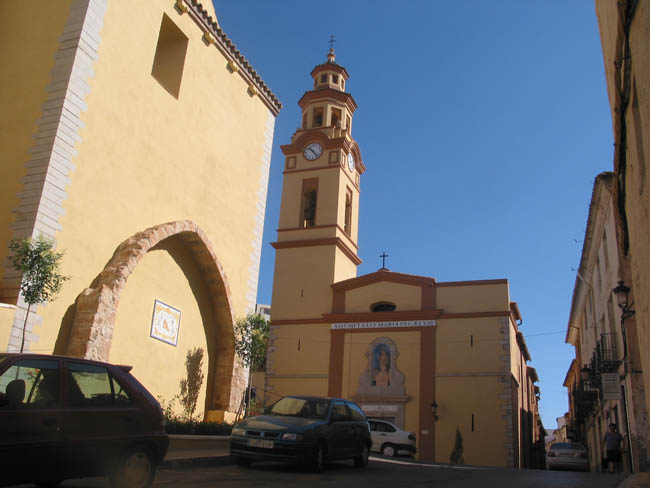 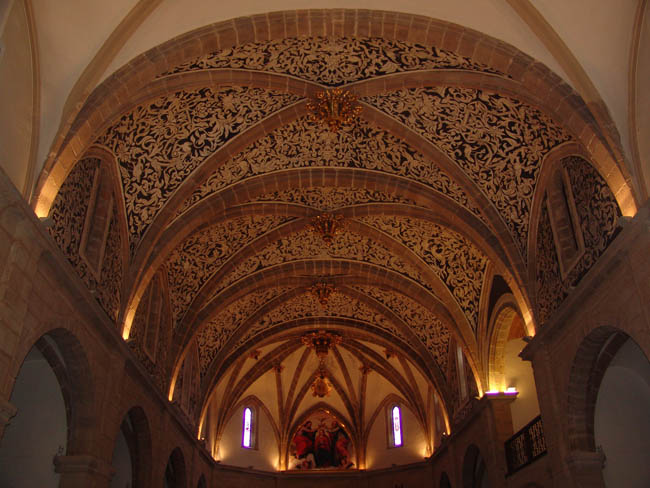 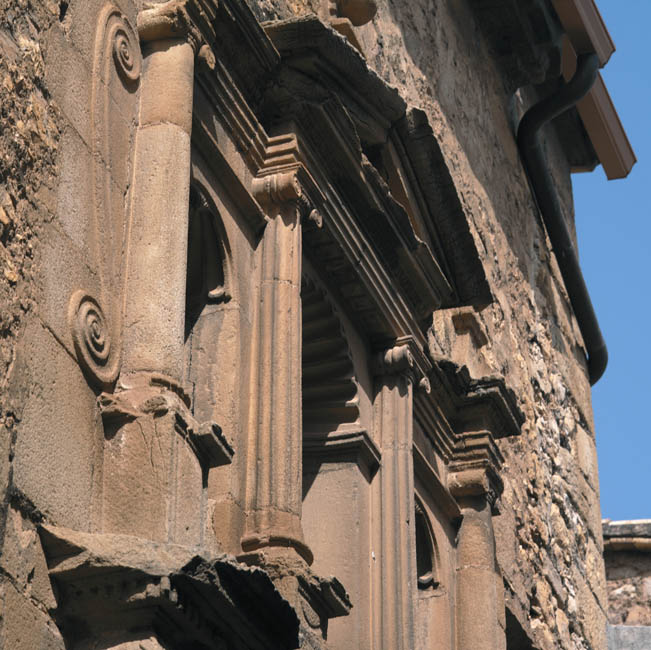 Parish Church of the Assumption

This church’s origins date back to 1336, when James II of Aragon ordered the support and construction of the Iglesia Parroquial de l’Alcora, L’Alcora’s parish church. Some Gothic elements have been preserved to this day. They are concealed by the later extensions that were added at the end of the 16th century (Renaissance) and 18th century (Baroque). The last extension was completed in 1901.

In terms of its current appearance, significant features include its side door and multi-coloured Renaissance keys, as well as the blue and white Baroque sgrafitto found in its vault.

A pipe organ was recently installed, which makes use of the central nave’s excellent acoustics. Throughout the year, numerous concerts and music series are held, which are very much recommended for music lovers and aficionados in general.

It is located in the Plaza de la Iglesia.