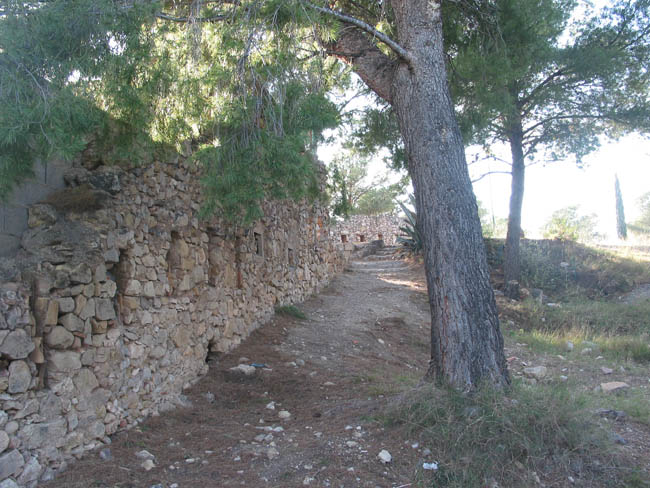 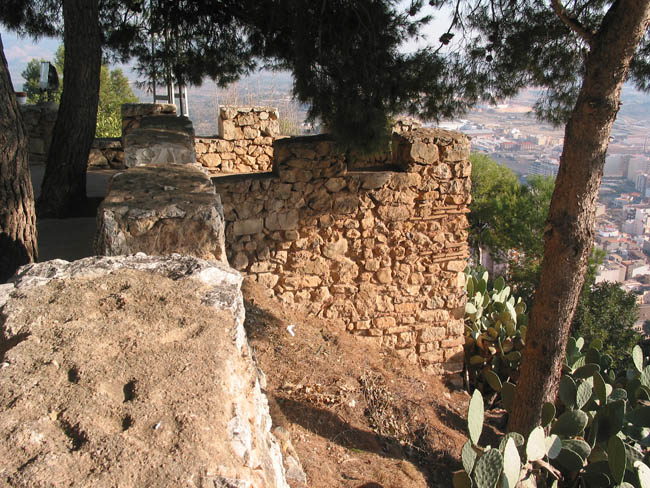 This ermita, or small church, was constructed in the 17th century and refurbished in the 19th century. It consists of a rectangular nave divided into five sections, with a rood screen at its feet and an oculus for light in its façade. It also has a square tower. Around the ermita, you can find remains of a small fort built in 1876 by liberal forces during the Third Carlist War.

San Cristóbal is visited by pilgrims during the Romería de Rotllo, on Easter Monday, and during other celebrations throughout the year. Its privileged orographic location allows for splendid views of the town centre, the Río de l’Alcora valley and the Plana de Castellón.