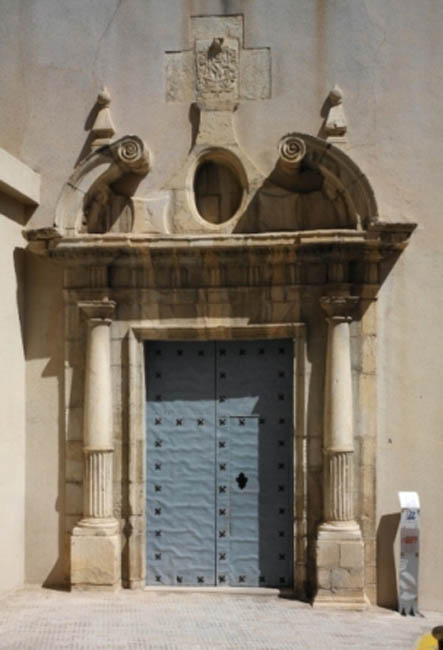 The Los Dolores Oratory s popularly known as Marco Chapel, in reference to the Marco family (landowners of Alcora with properties throughout the province of Castellón), who built it in the 1740s.

The interior has 18th century tile pavement and baseboards. It is small-sized, as corresponds to the private chapels, and has a dome and lateral façade with a split pediment topped by a gabled bell tower.

Currently it belongs to the Carmelite Sisters of San José, who run a nursing home, which communicates with the chapel.

The choir of the chapel is over the Marco Gate, one of the entrances to the original medieval walled enclosure.

Marco's chapel is located at the confluence between Calle Mayor and Calle Venerable Bertran.