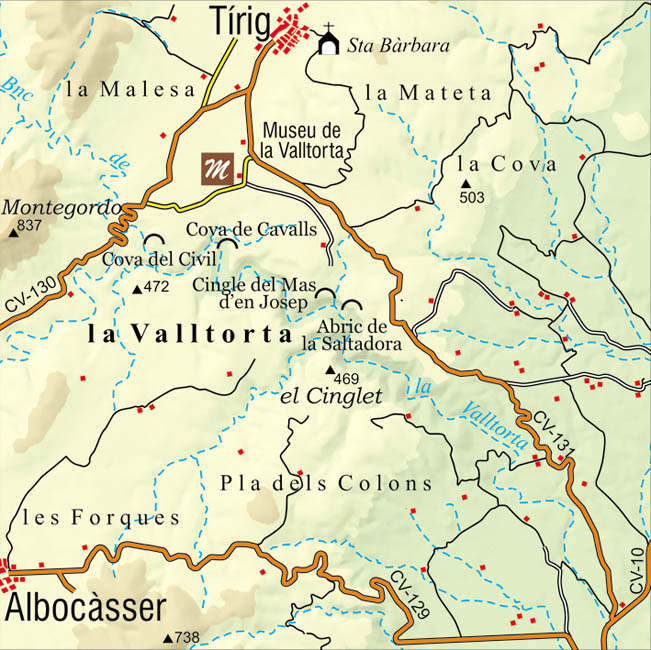 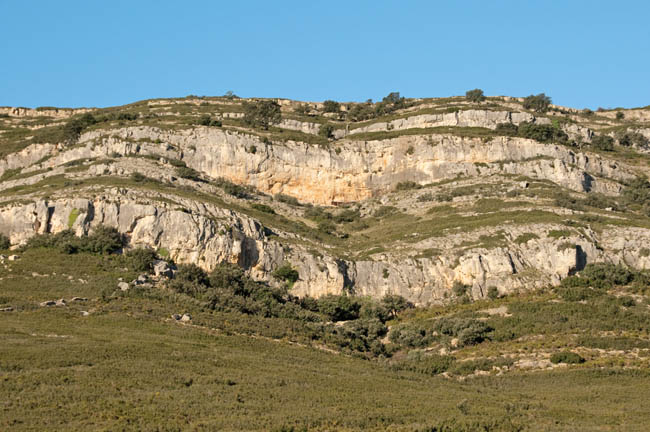 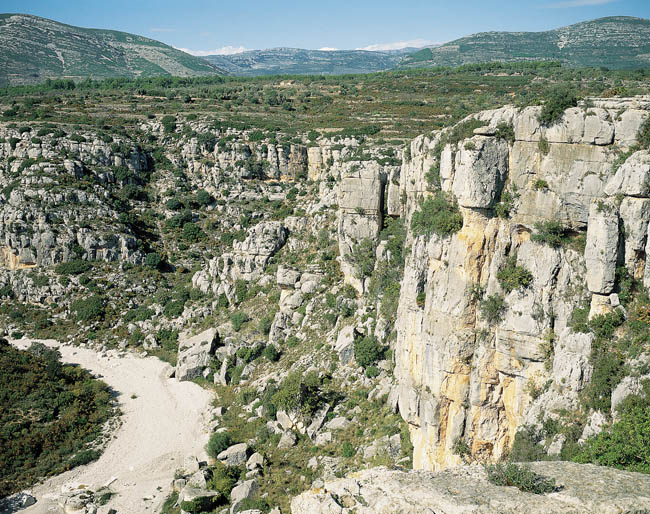 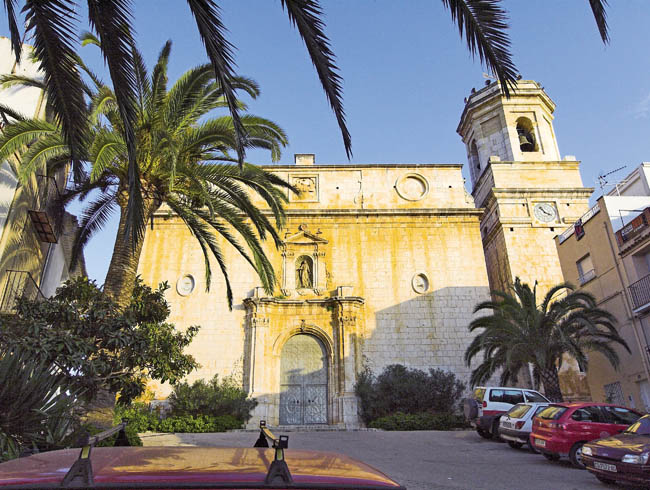 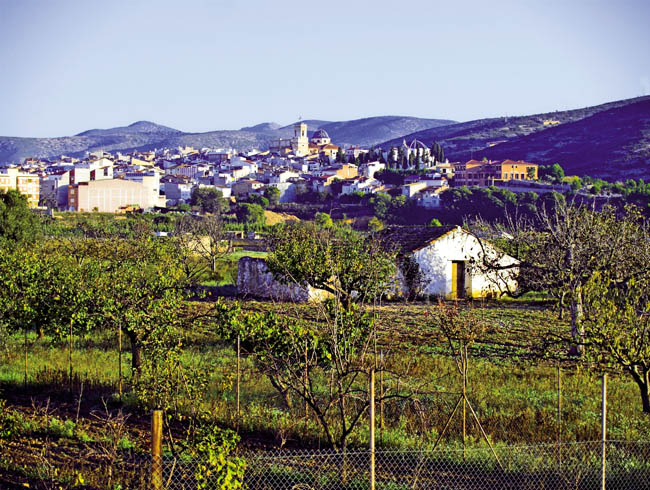 The La Valltorta Ravine runs through the municipalities of Les Coves de Viniromá, Tírig and Albocásser. In its more than 20 km route it reaches the Mediterranean through the Rio de Les Coves or Sant Miquel. The Barranc de la Valltorta is made up of limestone from the Mesozoic era, which favours the relief formations of cliffs and plateaus, and the appearance of rocky shelters and caves due to erosion.

The formation of a landscape with plateaus, cliffs and ravines, is a product of limestone geology coupled with deep erosion. An abrupt landscape dominated by Mediterranean shrub vegetation. The ravine transports water in a torrential manner after the rains or underground, leaving natural rafts or "tolls" in the ravine bed that are used by the animals for drinking. This also happened in the prehistoric past and the abrupt slopes were privileged observation points to lead the hunt for these animals in the ravine. The vegetation in the Palaeolithic era was more wooded than it is today, with a predominance of holm oak (carrascas). Today we can see a predominant vegetation of palmetto, gorse, rosemary or thyme. The oleanders and reeds are found in the most humid areas and at certain points you can still see holm oaks that once covered the area in extensive forests. The predominant fauna today is different from what you could see and hunt in prehistoric times. The deer and large bovines have disappeared, giving way to rabbits or partridges, although numerous specimens of wild boar and even wild goats can be seen.

We can find these ‘coves’ throughout the 7 kilometres of steep cliffs. But only some of them present paintings, which denotes that their location was chosen with a strategic character. The landscape that we can observe today in the surroundings of the ravine has been shaped over the centuries thanks to the interaction of man with the territory.