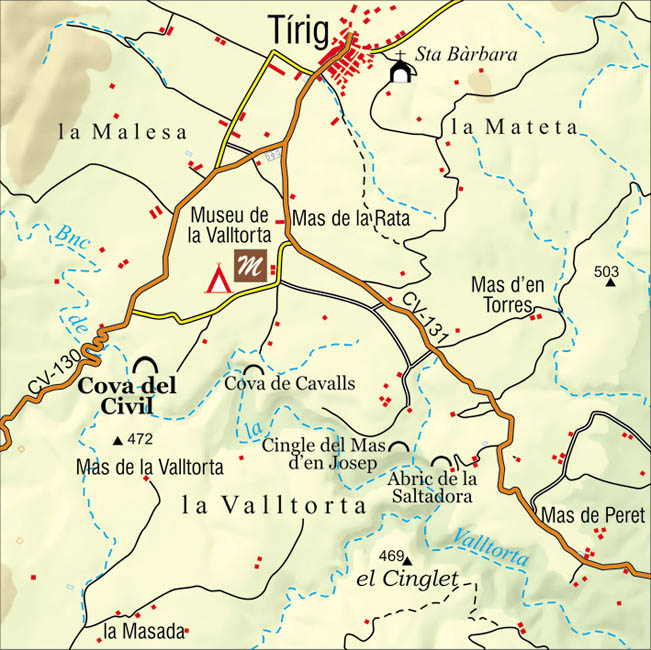 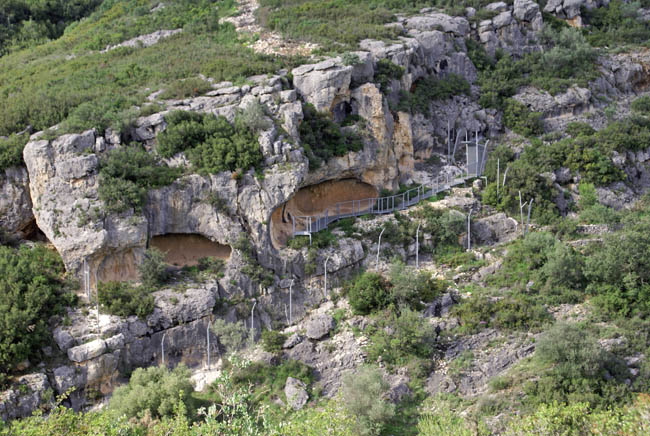 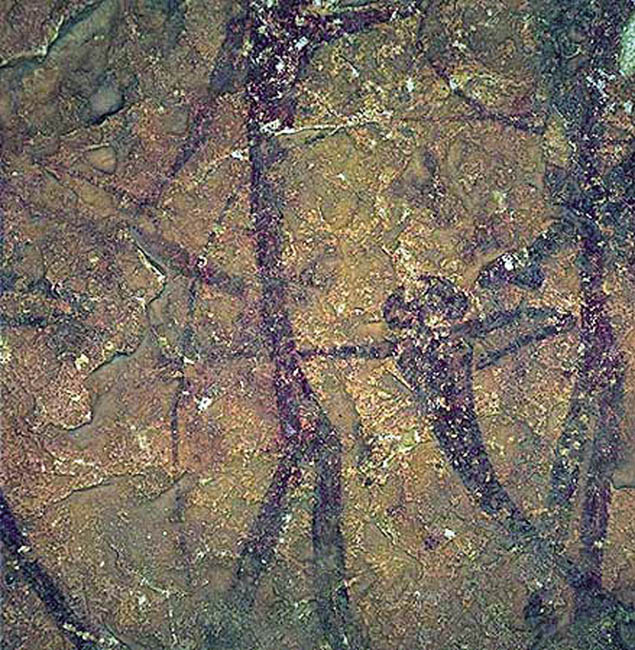 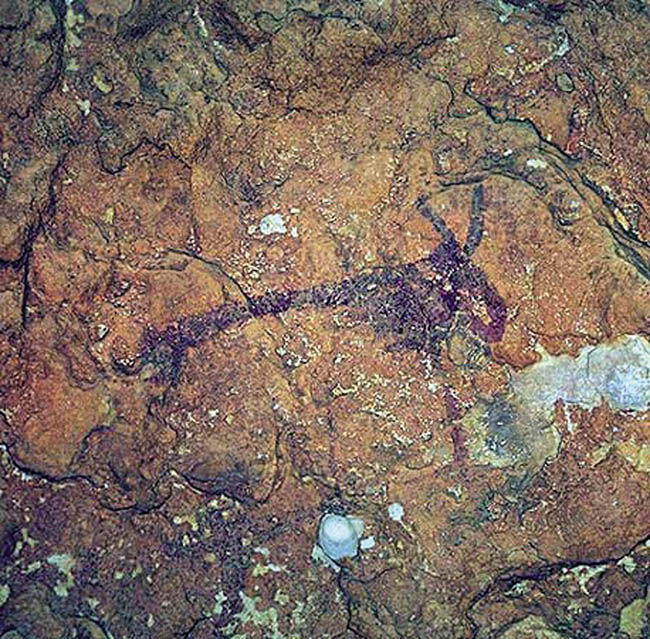 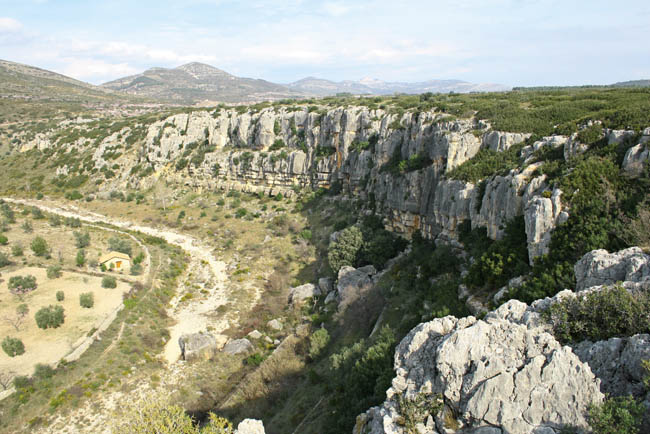 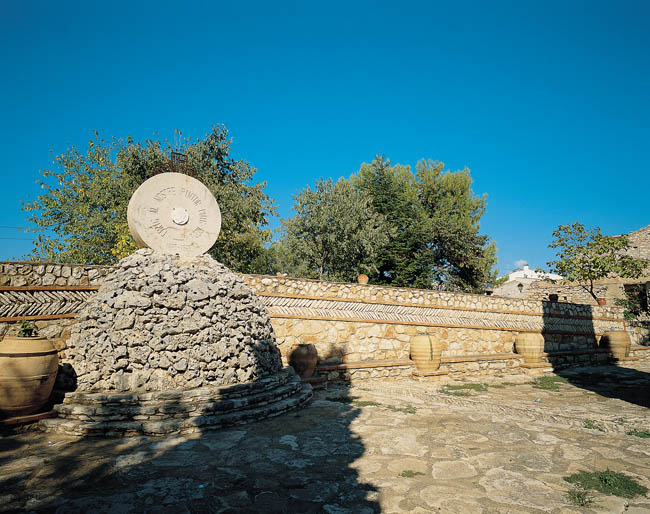 So called because it was owned by the Guardia Civil before its purchase by the administration. It is located on the course of the Rambla Morellana, at the base of the Montegordo massif, with an South Western orientation. You can see deer, goats, horses and wild boars in different hunting scenes. The figure of a wild boar stands out, in which arrows can be seen and a horse running. The shades are light brown to black, with some details in white. We also find a group of archers who seem to be dancing a ritual or warrior dance, or according to other interpretations, to stage a battle. The dynamism of the figures leads us to see shooting, walking, waiting, running, dancing and resting positions, and various coordinated figures. It is one of the most complex compositions of all the Levantine Rock Art in which the artist shows great skill and compositional quality in the more than 4 m2 of the scene. The figures are slender, with details highlighted such as the volume of the legs and a stylistic uniformity in the more than 70 figures.

The cave paintings have been known since ancient times by the shepherds and inhabitants of the towns of La Valltorta, but it was in 1917 when Alberto Roda, a painter from Tírig, began to arouse the interest of the scientific community. The Museum of Natural Sciences in Madrid and the Institute of Catalan Studies began to study the paintings when they realized the extraordinary discovery. Obermaier and Bosch Gimpera were leading the expeditions that were "discovering" new caves with paintings; Civil, La Saltadora, Llidoner thanks to Alberto Roda. The figures were traced, the caves were topographed and an associated archaeological exploration was held.