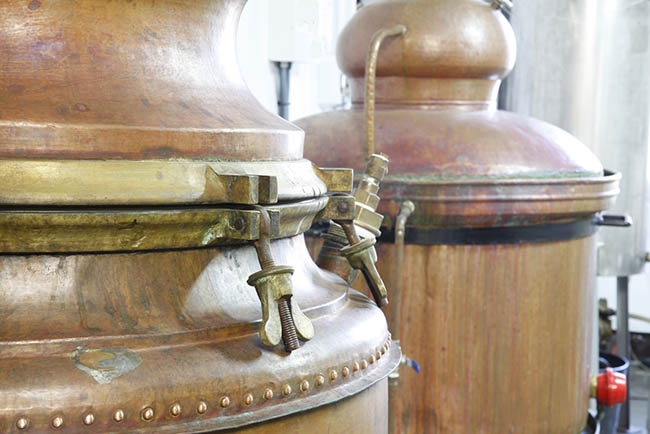 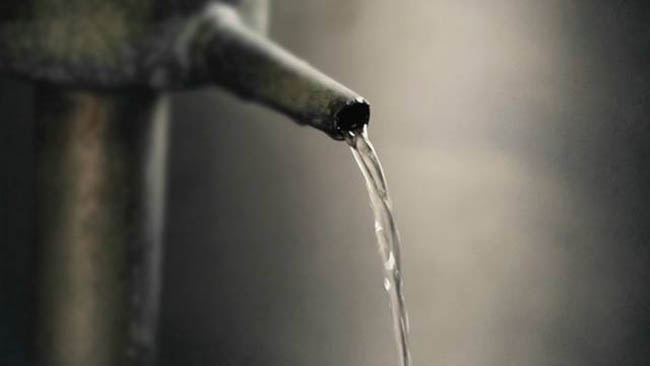 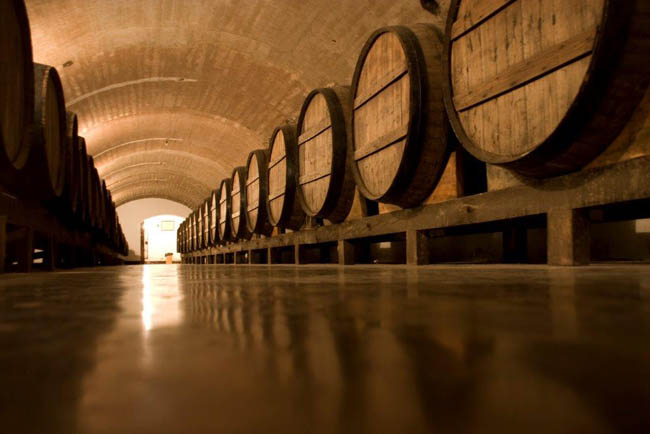 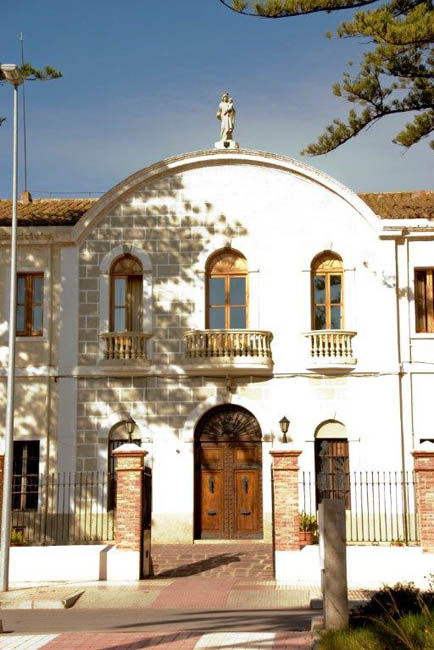 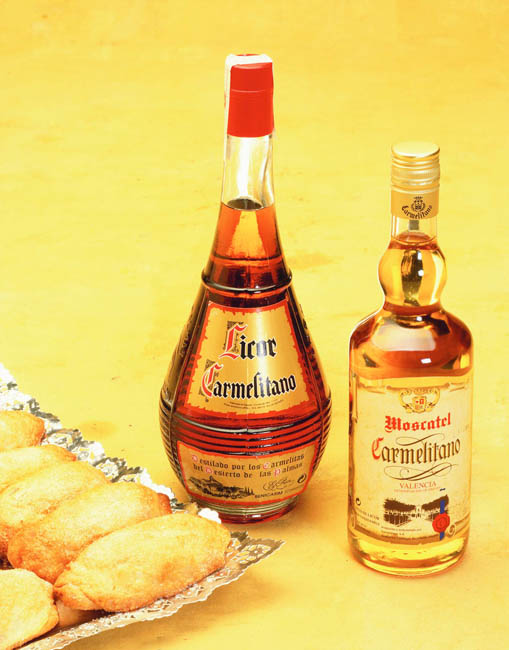 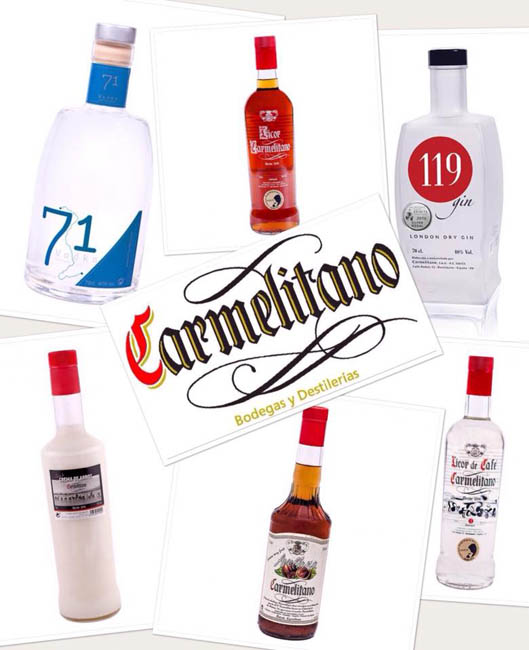 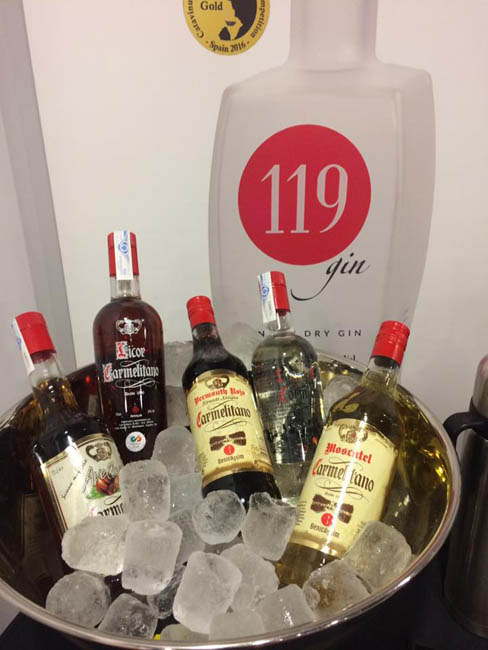 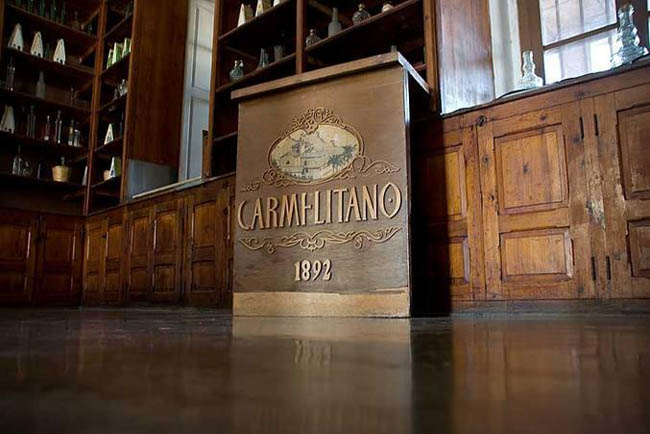 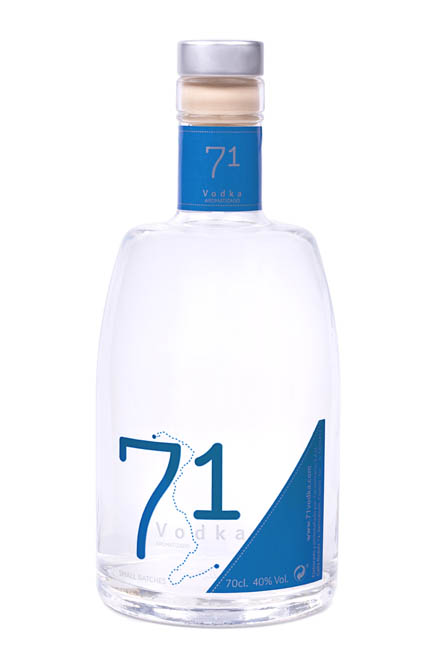 Some stills were installed in the basement of the Monastery and, by 15 October 1896, the first bottles of our famous Liquor were marketed.

Due to the poor communication, the sellers thought to move the distilleries to Benicàssim and, in 1912, the current cellars and distilleries were founded in which, in addition to the elaboration of our exquisite Liquor, the range of products has been expanded, combining old guidelines and artisan recipes with the latest modern techniques.

Recently, the line of Carmelitano distillates has obtained the seal of Castellón Ruta de Sabor; an initiative that promotes the province's best products.

January 1 and 6, December 25: Closed throughout the day.

Make a visit Monday through Thursday on the phone: 964 30 08 49 or on the website http://www.carmelitano.com