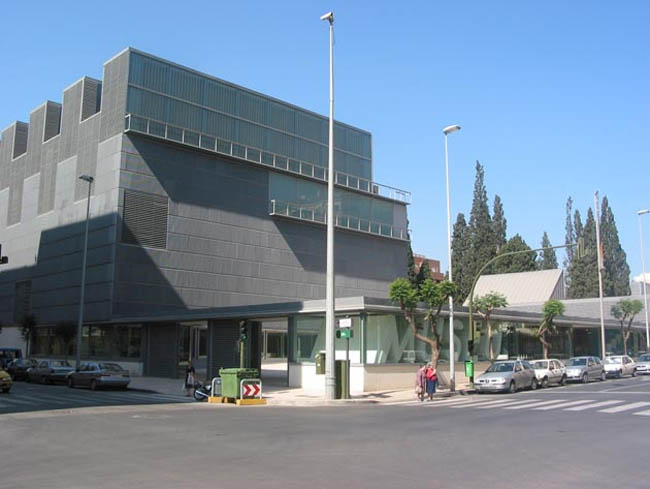 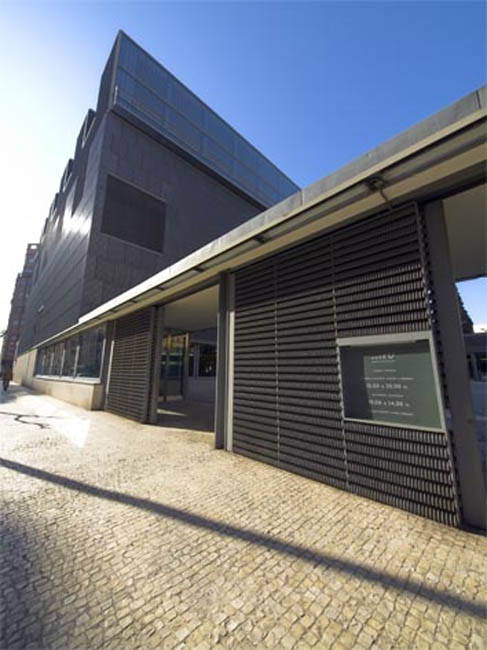 Building of the Museum of Fine Arts

This building surrounds a cloister landscaped with cypresses, which belongs to the old school of Serra Espadá. The building containing the halls is a stack of floors with the same dimensions, in which a double height space is displaced, like a cascade of voids. The exterior façade is covered with recycled aluminium smelting plates, which are engraved, and can be seen in the ancient Roman bricks preserved by the museum.

The Museum contains the artistic collection of the Provincial Council of Castellón and various deposits, donations and bequests of important artists.