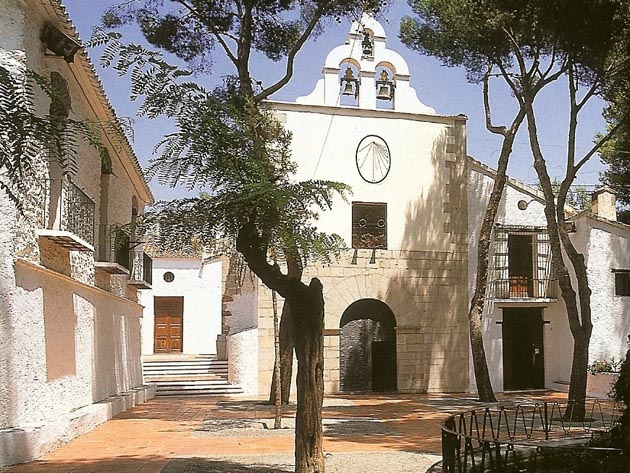 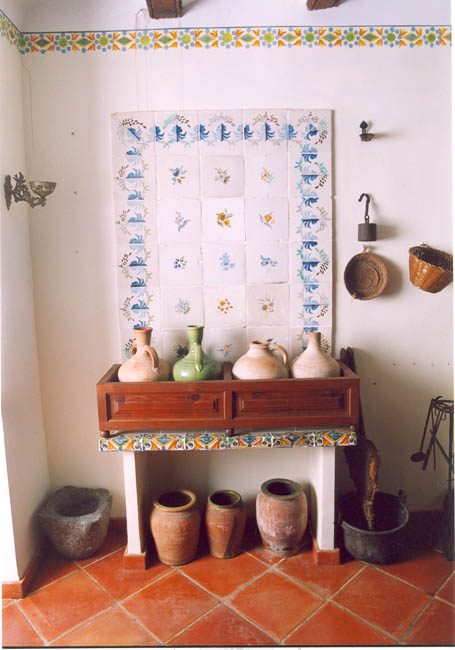 The El Termet Ethnological and Ceramics Museum houses in its rooms, in different parts of the Ermitorio de la Mare de Déu de Gràcia and in the natural setting of El Termet, an important ethnological collection that reflects traditional life in the region, as well as a good sample of popular Valencian ceramics from the 16th to 19th centuries and valuable socarrats. All these pieces announced the leadership that Vila-real would have in the Spanish and international ceramic industry during the 20th and 21st centuries.

To visit this museum you must call in advance to the city museum "Casa Polo".

2 km from Vila-real, in a spot next to the Mijares River.