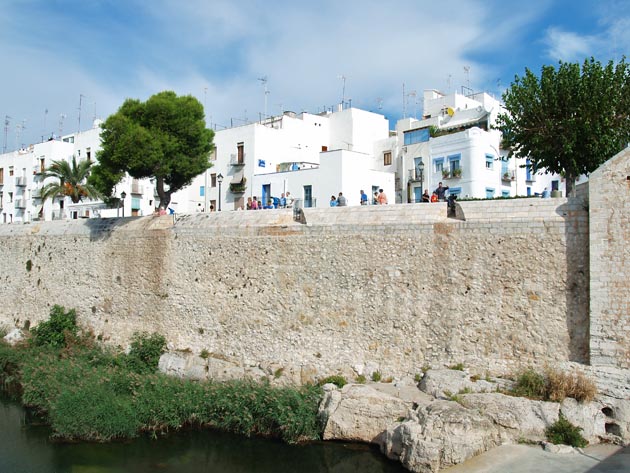 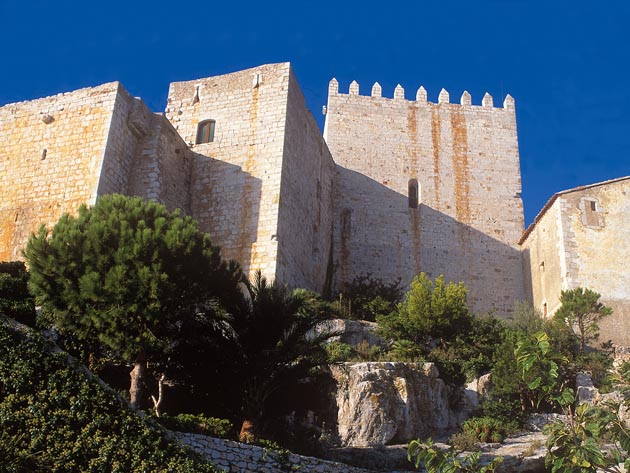 In addition to the castle, which is located on the highest part of the tómbolo (landform), you can admire the city’s striking Old Town. Its walls were built over various different periods, forging a powerful image of impregnability.

The walls are divided into three areas and distinct architectural and military styles. Out of the three areas, most notable is the Renaissance wall, which serves as the façade of the fort.

This 16th-century fortification was designed by famed architect J.B. Antonelli. It is a perfect example of peninsular military architecture.