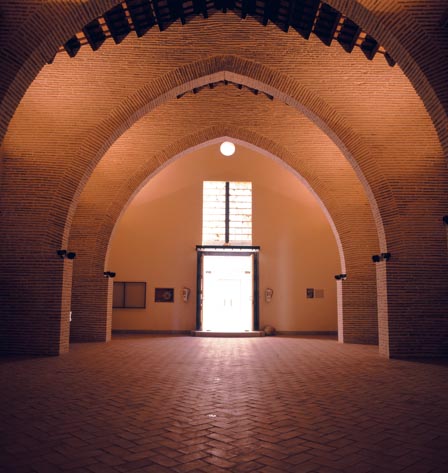 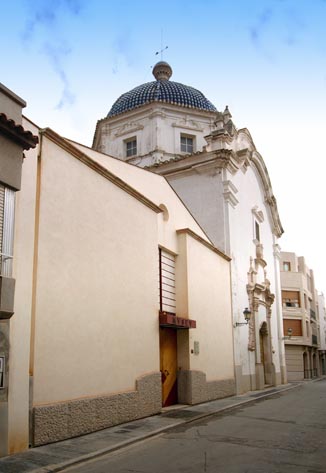 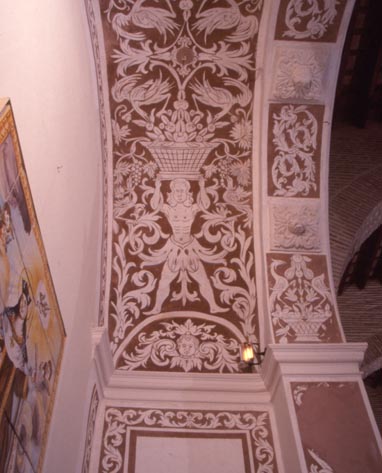 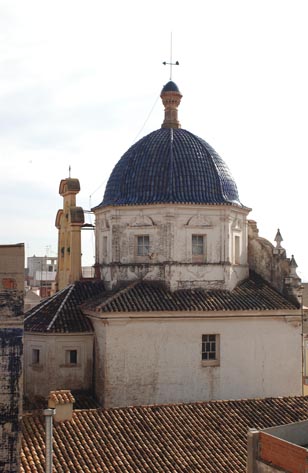 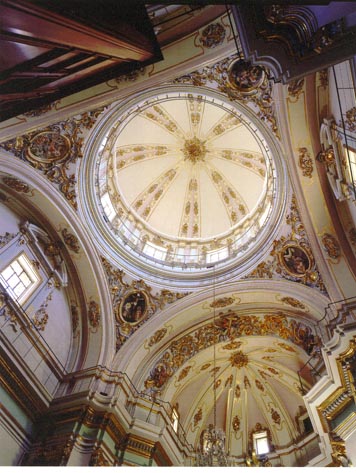 The church was built in the 16th century although the building itself has been used for different purposes throughout its history. Thus, during the French occupation, the church was used as a stable and bedroom for soldiers. Later on, at the end of the 19th century, it was used as a school and as a garage in 1932. It was built following the “Reconquista church" typology (with a single nave), which is evident in the dimensions (small), as well as in the type of architectural elements used. It can therefore be considered as a unique example of this type of construction in the Plana Baja area. Plus, it’s a lovely example of Gothic style.