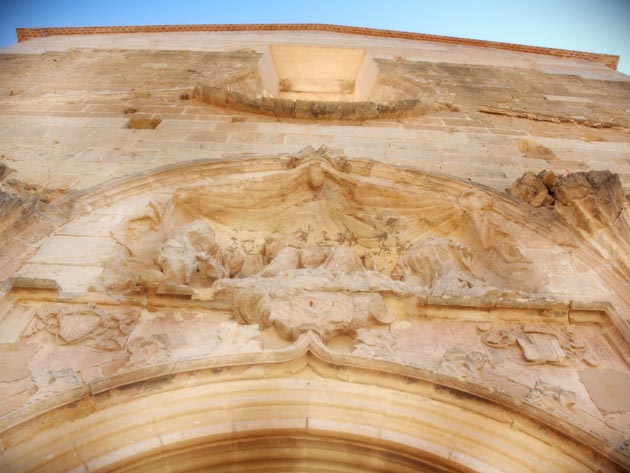 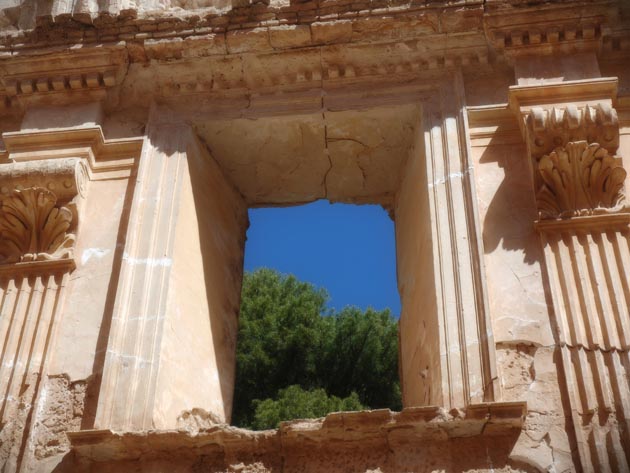 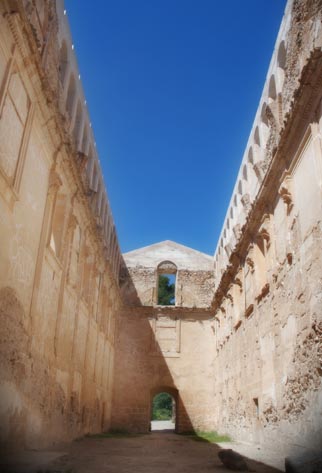 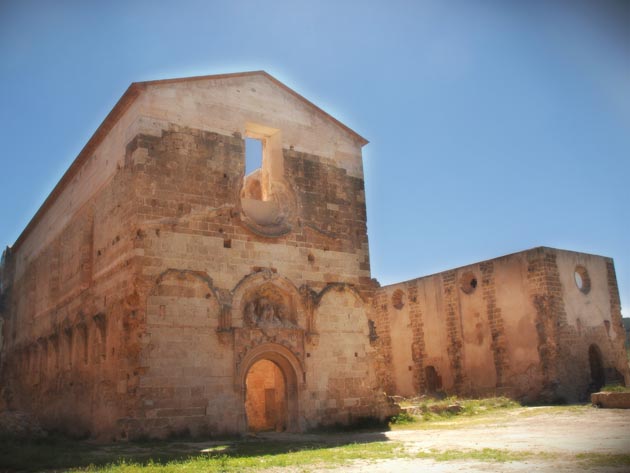 It was founded by the express wish of King Martin "The Humane". The consecration of the Church of San Martin took place on 13 November 1401. Its main altar was dedicated to Saint Martin of Tours. The building was built according to the characteristics of the Valencian Gothic of the time: sober, without buttresses and with thick walls. The access door is made of a semi-circular arch. The arches that support the vault are pointed.

The Cartuja became by royal favour an important nucleus of economic, cultural, religious and political power whose relevance is evident for the following centuries and until its definitive exclaustration in July 1835.

Nowadays, Vall de Cristo is considered to be a valuable cultural heritage of the province, whose value was recognised by the Generalitat Valenciana when it was declared as a “Historical Artistic Monument” in 1984.