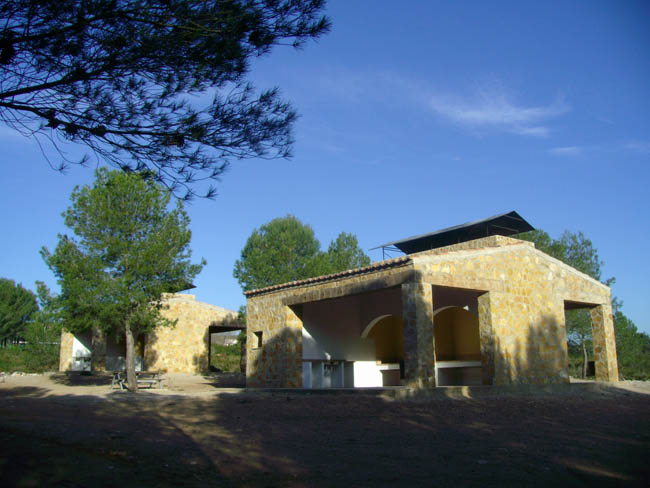 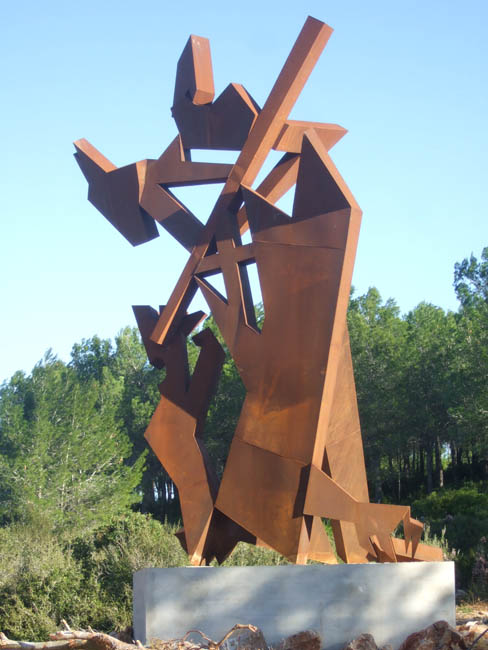 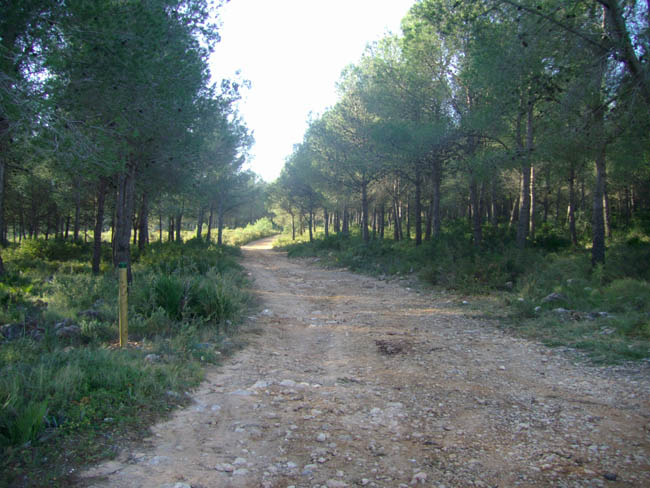 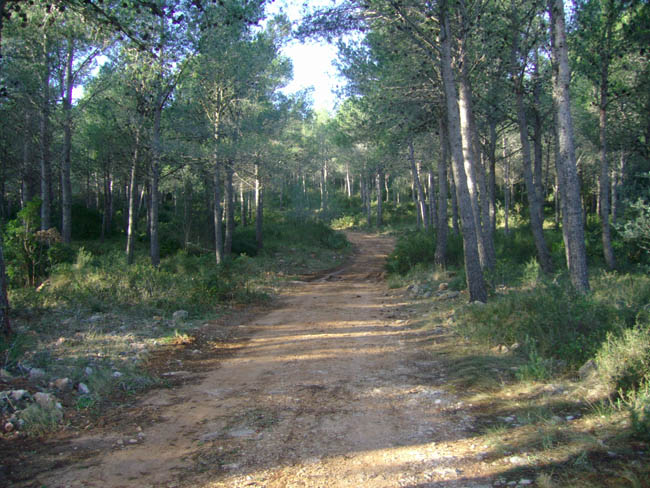 The Bovalar natural space is located within the town boundaries of San Jorge, in the Baix Maestrat region, and covers an area of 27.38 ha.

From a geological perspective, the area in question located on the Plio-Quaternary alluvial plains of the Vinaròs-Peñiscola, which were formed due to the erosion of the adjacent Mesozoic carbonated relieves, through the development of the alluvial fans of the Cérvol River, the Cervera ravine, the Aiguaoliva gully and the Surrac gully among others. Its soil is composed of a mix of sediments: loose stones, sand and reddish clay from the end of the Cenozoic (Neogene/Paelogene) and from the start of the Quaternary, with a predominance of limestone material.

The area’s vegetation is thought to belong to the forests of the Rubio longifoliae-Quercetum rotundifoliae group, with its thermophilic chaparral vegetation dominated by phanerophyte sclerophyllous trees. At present, the vegetation is made of receding levels of these forests, which are dominated by sclerophyllous scrubland that belongs to the Querco cocciferae-Lentiscetum group. They are also formed by more representative species, such as kermes oaks (Quercus coccifera) and mastics (Pistacia lentiscus), as well as this scrubland’s own receding levels. These belong to the Rosemary-Erica group and are made of the more representative species, rosemary (Rosmarinus officinalis) and heather (Erica multiflora), and merged with festucetea indigesta grassland that belongs to the Phlomido-Brachypodion group. Currently, the biggest part of the area has a tree cover formed by the secondary pine Pinus halepensis, because of the understory repopulation with a thermophilic Mediterranean scrubland.

It should be noted that there are two habitats of natural interest in this area, which come under the Council Directive 92/43/EEC. This directive relates to the conservation of natural habitats and indigenous fauna and flora. These are, specifically, Querco cocciferae-Lentiscetum, defined by the EU code 5330, and Teucrio pseudochamaepityos-Brachypodietum, defined by code 6220. The latter is considered to be a priority habitat and includes a group of grasslands and pasture lands which mostly grow on calcareous land. The Bovalar natural space in Sant Jordi consists of pseudosteppic grasslands dominated by small perennial grasslands that belong to the Brachypodium genus.

The fauna is characterized by the primary presence of species that are adapted to anthropization, farming areas and areas full of scrubland and pines. Even so, it is possible to find species in need of conservation. These hold the status of protected species in the Catálogo Valenciano de Especies Amenazadas, (Valencian Catalogue of Threatened Fauna). With regard to the herpetofauna present, the ocellated lizard (Lacerta lepida) is a notable example. Of note among the birds present are the jay (Garrulusu glandarious) and the corn bunting (Emberiza calandra). The following species of mammals can be found: the greater white-toothed shrew (Crocidura russula), the European hedgehog (Erinaceus europaeus), the beech marten (Martes foina), the European badger (Meles meles) and the common weasel (Mustela nivalis). As well as these more notable species, you can also find other interesting species. For example, you can see the following birds: warblers (Sylvia melanocephala, S. undata, S. cantillans), the African stonechat (Saxícola torcuata), the great tit (Parus major), the woodchat shrike (Lanius senator), the European goldfinch (Carduelis carduelis), the European greenfinch (C. Chloris) and the European serin (Serinus serinus). The mammals present include species such as the wood mouse (Apodemus sylvaticus), the Etruscan shrew (Suncus etruscus), the European rabbit (Oryctolagus cuniculus) and occasionally, the red squirrel (Sciurus vulgaris).

Regarding the area’s landscape value, it should be noted that the area is located in a transition area between the calcareous relieves to the West, which are steeper and feature more forest areas, and the coastal alluvial plains, which hold dryland farming areas. The sights to be had are wide-reaching and give a good view of the surroundings, which go from the imposing mountainous relieves of the Ports and Tinença area up to the coast. This gives visitors the chance to enjoy the area’s attractive panoramas.

With regard to the area’s cultural heritage, the presence of three old limekilns is significant as they possess elements of great ethnological interest.