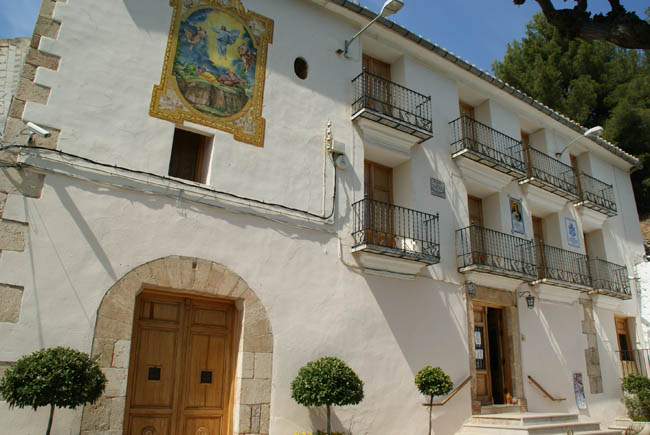 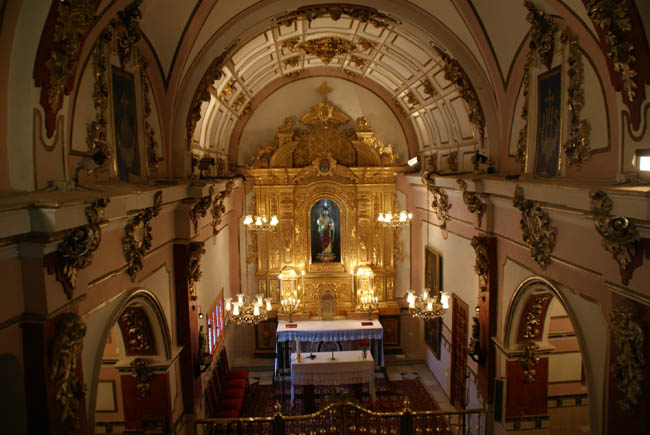 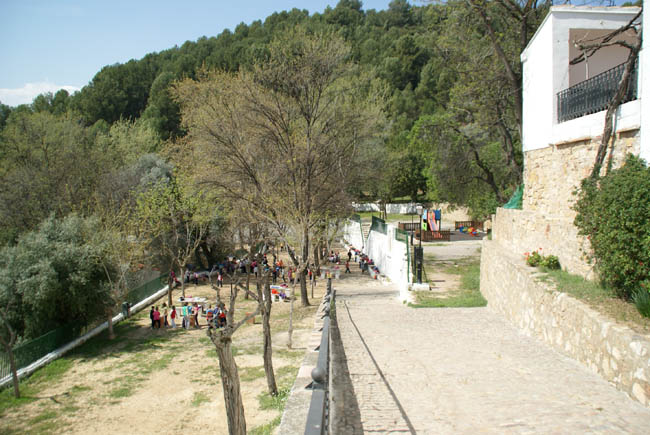 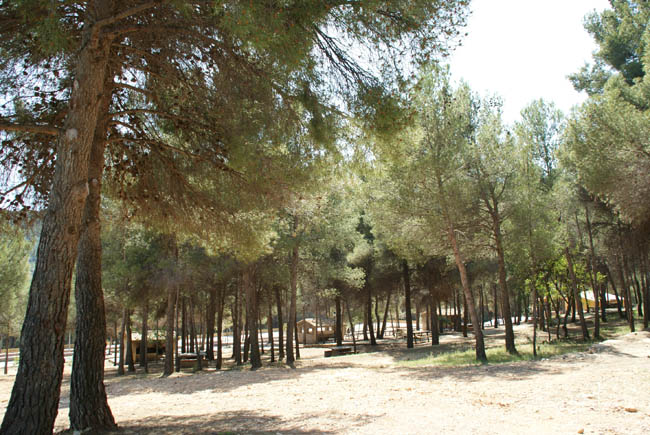 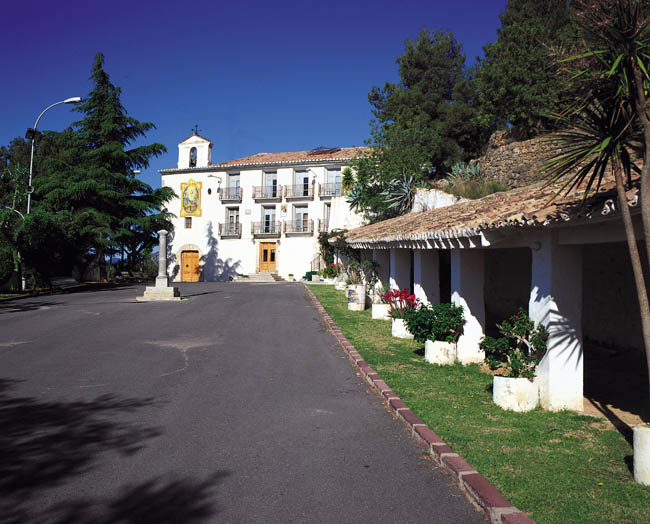 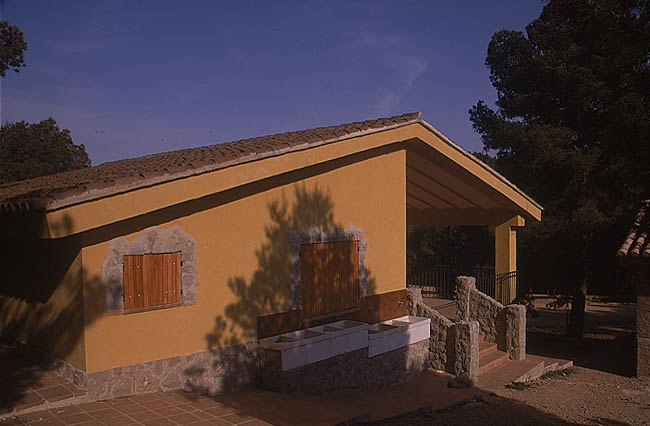 Approximately 5 km from Onda in the direction towards Montanehos we find the Ermitorio del Salvador.
The chapel to El Salvador, saint of Onda, dates back to the 18th century and inside there is a guest house and a recreational zone. The complex of buildings is of popular type and simple sizes. It is formed of a chapel, guest house and porches.
The floor of the chapel is in the shape of a Latin cross with two small side naves that make two little chapels, a semicircular arch and a barrel vault, it has a small pulpit above the central nave and a high choir in which we find a harmonium.
The side chapels have statues donated by the townsfolk or other villages. On the main altar the image of El Salvador is venerated and next to this on both sides there are two little sculptures, of the Virgen de la Esperanza and of San Roque, both also being saints of Onda.
Two annual festivals are celebrated in the church square and on the porches located to its right, that the devotees from Fanzara (town located 12km away), have celebrated since time immemorial by its neighbours on the first Friday of April and it is considered by the Ondenses as a statute-of-law and the Salvador de Onda on 5 and 6 August which brings together a large number of people. With the respect to the festival of the Devotees of Fanzara, according to legend that the image of El Salvador once appeared on the mountain of the same name. It was disputed by the neighbours of both towns, reaching the agreement that if night he turned towards Onda he would be theirs, and if he did towards Fanzara he would belong to them. While the devotees of Fanzara prayed all night, they say that the people from Onda turned it towards their town, but God, knowing the devotion of those from Fanzara, gave them one day a year for their religious celebrations.
The guest house from the 18th century, although for a long time it gave refuge and food to travellers, it is no longer in operation.
In the rear part of the Ermitorio, the visitor will be able to also enjoy a children’s play area, paella making facilities and tables to spend a pleasant country day.
On the other side of the road is the Salvador Natrual Park, a pleasant pine forest which also has a picnic area with paella making facilities and parking, that is also included as one of the short walking routes, specifically the PR-CV 361, which makes up the leaflet of routes and paths of this area.