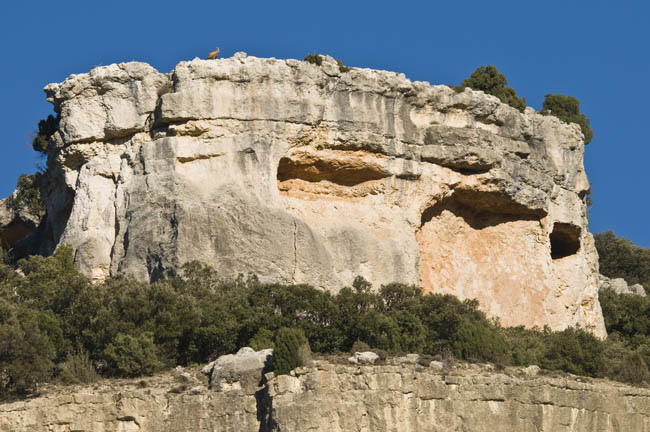 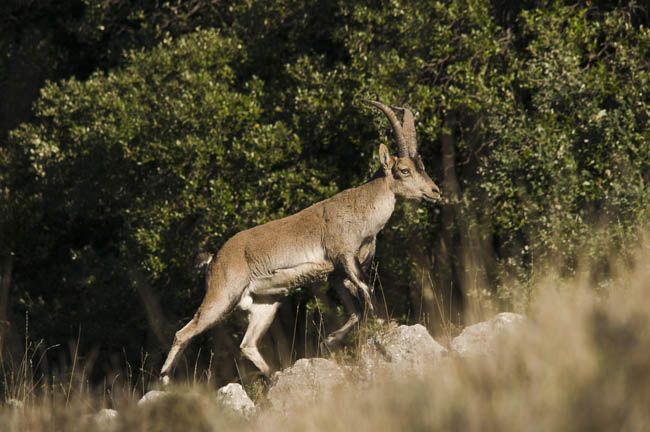 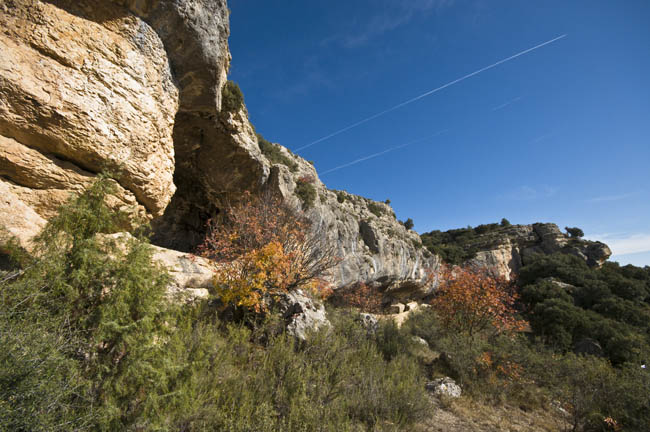 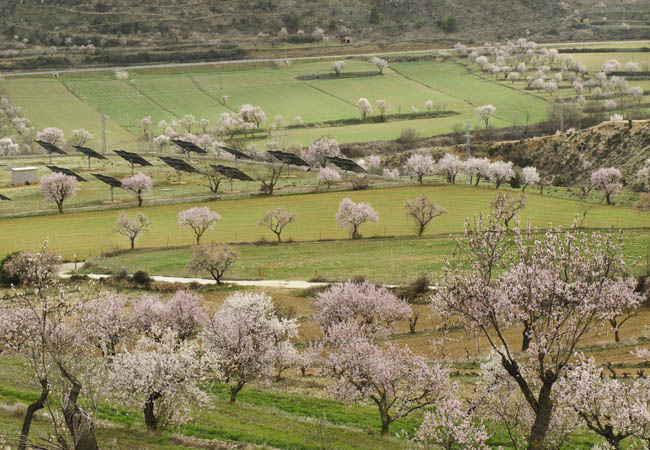 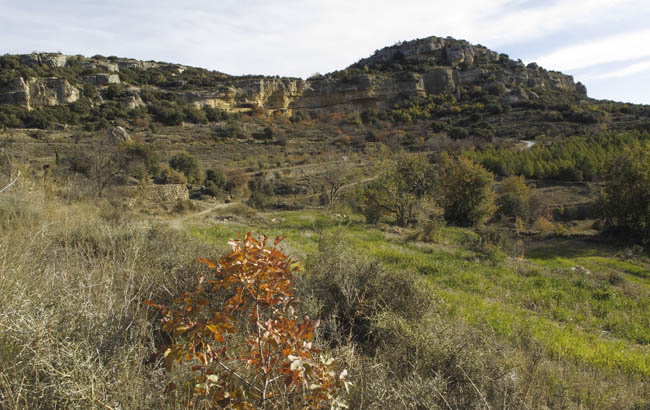 Declared by Agreement of the Government Council on 7 October 2005, La Mola de la Vila Municipal Natural Park, with an area of 129.71 hectares, it is located in the Forcall municipality in the province of Castellón.

The protection of La Mola de la Vila is justified not only by the preservation of the ecosystems and the natural values that exist there, but it is also justified by the high symbolic value that this park has for the people of Forcall.

It is characterised by a landscaped dominated by “plateaus”, elevations of considerable height with its flat top and whose edges form sheer cliffs.

La Mola de la Vila reaches an average height of about 920 metres, with its highest point being 946.8 metres. Its height and strategic location above the meeting of the Bergantes, Caldes and Cantavieja rivers -the name of the location, Forcall, seems to be derived from its location next to the junction of three rivers- which makes it a privileged viewpoint of the Els Ports region, providing impressive panoramas of this rough territory, above all the Valle del Bergantes, remaining without a doubt the most valuable landscape of this park.

The current vegetation is characterised by the presence of evergreen oak forests, where it is accompanied by species such as the common box, Valencian oak, rowan, maple and snowy mespilus. The existence of rocky cliffs, thicket and wooded areas in the park allow the presence of a large diversity of fauna, highlighting the presence of the Iberian Ibex. In terms of the nesting bird life, the presence of the griffon vulture stands out with important populations in the area of Águila Perdicera, el Azor. The herpetofauna in the park also deserves to be noted with species such as the common toad, Perez’s frog, Montpellier snake and the jewelled lizard, all of these are included as protected species in the Valencian Catalogue of Threatened Fauna Species.

With regards to historical heritage, mention should be made to the existence of La Mola de Sant Marc shelter, from the prehistoric era, where different tools retouched in flint have been found.


Level of protection:
Declared a Municipal Natural Site on October 7, 2005.