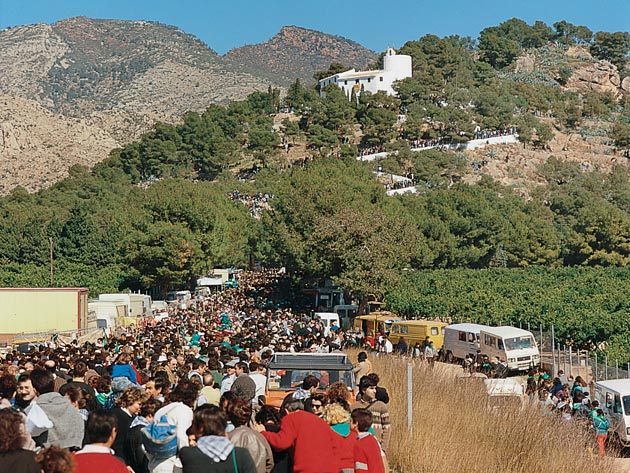 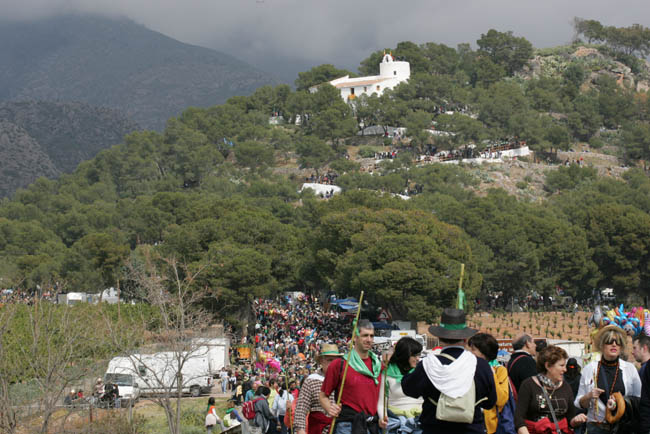 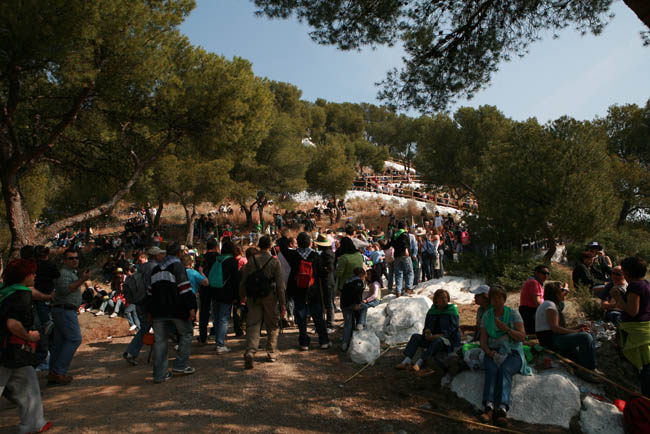 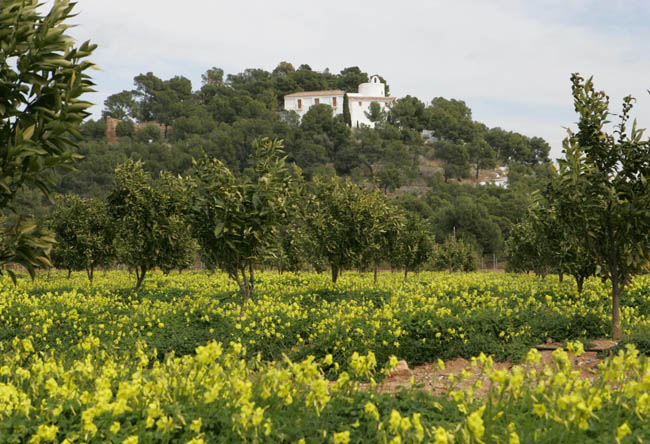 The territorial area of the Magdalena Chapel Natural Municipal Park comprises land belonging to the municipality of Castellón de la Plana. The proposed area, of 14.05 ha of extension, brings together landscape, recreational and cultural values that evidence its declaration as such.

The area of the Paraje corresponds with the hill in whose summit the Magdalena chapel is located, at 111.3 m above sea level. The hill rises on the coastal plain of la Plana de Castellón, and can be framed in the relief area of the Serralada del Desert de les Palmes, which would form the first foothills. The stratigraphic study reveals that it is formed by limestones of the Lower Cretaceous (Lower Cretaceous/Aptian/Gargasian), which emerge among the Quaternary sediments that form la Plana de Castellón.

Regarding the vegetation, it must be highlighted that a good part of the hill is tree-covered by a pine forest, under which appears an understory made by Mediterranean thermophilous scrub. These are ancient farmland arranged concentrically around the chapel and the castle, which have been recolonized by the wild vegetation, as evidenced by the fact that there are still some olive and carob trees. There is a hillside at the north of the hill with a sunny orientation devoid of trees and with little vegetation cover due to the abundance of rocky outcrops. The Aleppo pine (Pinus halepensis) is the dominant species in the wooded area. Many thermophilic species typical of the sclerophyllous scrub on a calcareous substrate are plentiful in the remaining areas: kermes oak (Quercus coccifera), European fan palm (Chamaerops humilis), lentisk (Pistacea lentiscus), rosemary (Rosmarinus officinalis), etc. The anthropic influence in the area is very marked and results in the presence, as already mentioned, of species derived from traditional agriculture and species introduced by their ornamental nature or by having had some potential use, such as the century plant (Agave American) or the prickly pear (Opuntia ficus-indica), both of exotic origin.

Regarding the fauna, among the species that can be found in the area, the following ones deserve to be highlighted. There are four protected species among the herpetofauna: the common toad and frog, the ocellated lizard and the Montpellier snake. In addition, the European turtle, considered as vulnerable species, can be found; the presence of common larks, jays and corn buntings may be significant among species of birds, all considered as protected. Three other species of birds present in the area are classified as monitored: the common sparrow, the Kramer parrot and the black starling. Regarding the mammals, the following species are protected: the grey shrew, the dormouse, the European hedgehog, the marten, the badger, the weasel and the red squirrel.

The hill where the Magdalena chapel and the castle are located is an important landscape reference in the surroundings of the municipality, in addition to the more impressive relief of the Desert de les Palmes. A wide panoramic view of the coastal plain and the coast of Castellón can be seen from the summit, offering magnificent views on clear days.

Nevertheless, the most outstanding patrimonial landmarks in the Paraje and that, in turn, constitute its identity are the castle, the origin of the current city, and the Magdalena chapel. The human presence has been registered in this place since the Neolithic Age. The remains of the castle are of Islamic origin, dated back to the 10th or 11th centuries. El Cid received taxes from this place, and in the 12th century its ownership passed to the Almoravid dynasty. It was then reconquered in 1233. The transfer of the population to the plain was authorised by King James I in 1251 to his lieutenant Ximén Pérez d'Arenós, and the city was founded in 1252. The castle is arranged in a stepped form adapting to the shape of the hill. The factory is made of stucco and masonry following the Arab building techniques. The Magdalena chapel is carved out of the rock. In the 15th century (1455) the porch was built; in 1456, the chapel; and at the end of the same century, the stable was made. In 1758 the current configuration of the hermitage chapel and attached tower was arranged by the master Vicente Pellicer. Some murals may be found on one of the interior walls, which are dated by some authors in the 14th century. The surroundings of the Castell Vell and the Magdalena chapel are of great importance for inhabitants of Castellón as a space for public use with multiple functions: a place of worship, recreation, scenic enjoyment and knowledge of cultural heritage. In this sense, it is necessary to emphasise above all the day of the romería de las cañas (pilgrimage of the canes), in which a great multitude congregates in the area and its surroundings.