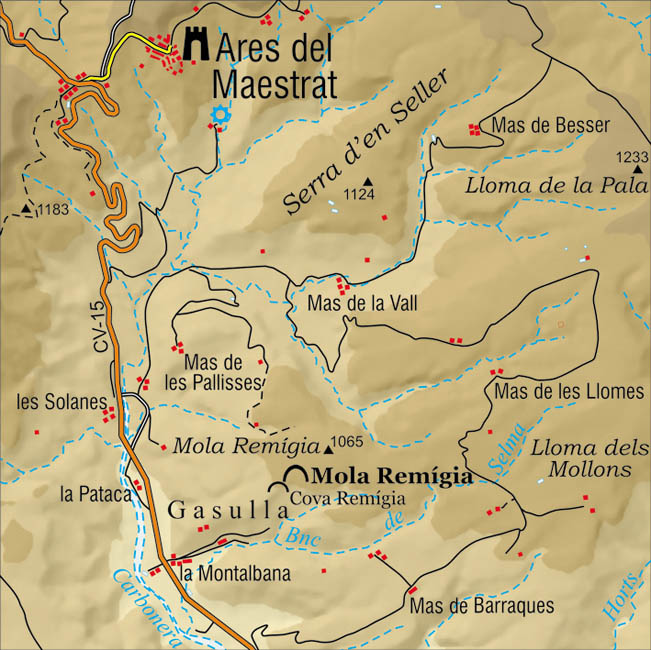 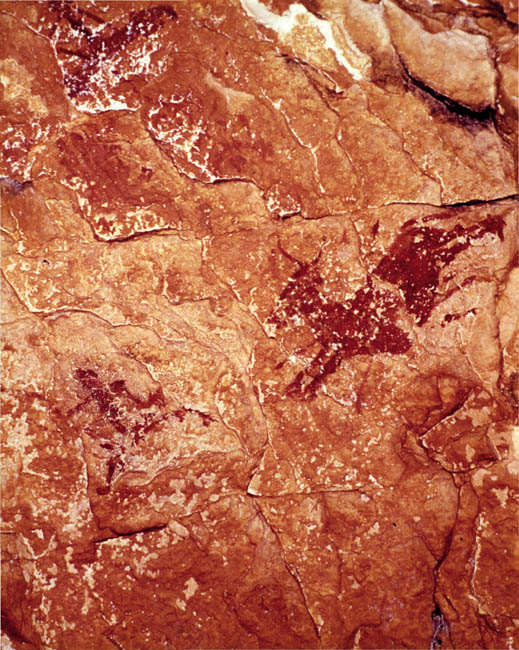 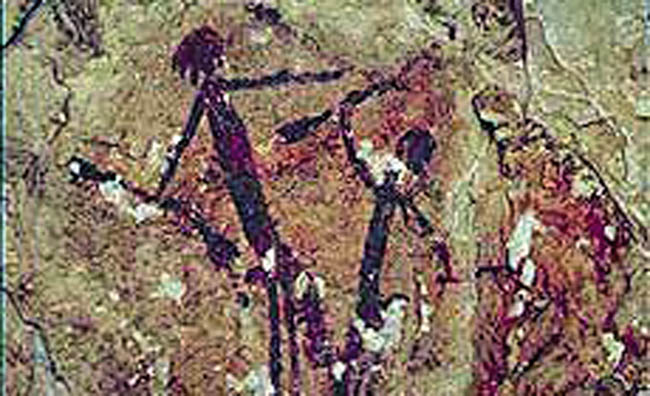 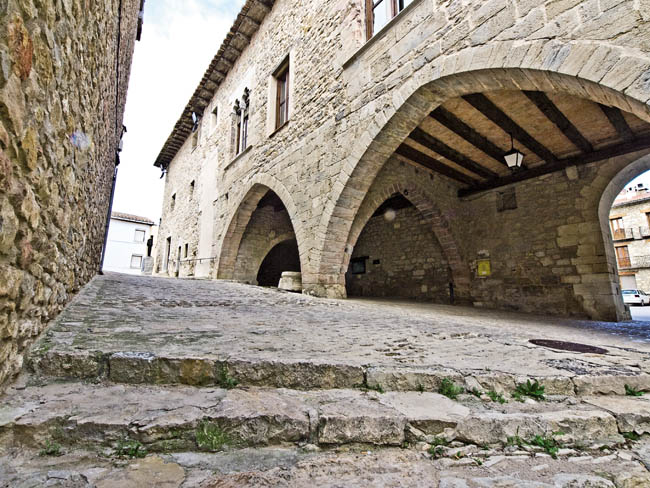 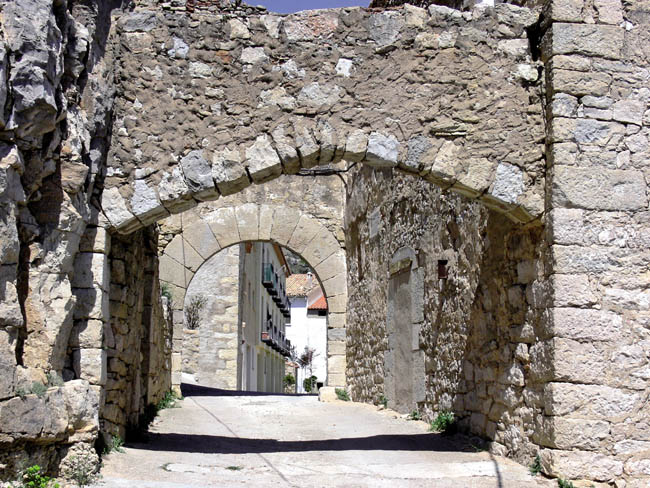 Located 100m from the Cova Remígia and on the same cliff, the predominant theme is the representation of the fauna, although hunting scenes can also be seen.  They began to be studied in the 1950s, although they had been known for decades. Protected by a wall for some years, they are only accessible by guided tour. Goat or roe deer hunting and especially the figures of some large bulls, which characterize this cave. Some curious characters are spread out on the surface; a feathered climber who ascends an edge; a group performing a ritual with a character with bull's horns, pot-bellied and thin-legged next to another one wearing a fawn's head and a thick tail; or a character carrying a wounded warrior. Including the presence of a curious horseman. The most interesting group is formed by a group of archers, with well defined features and it seems that in the race they run to face another group of archers, led by a character played with a hat.

The study of the cave allows us to conclude that its use extended for a very long period of time. The techniques used tell us of a stylistic and conceptual unity with the Cueva Remigia.  They range from simple silhouettes, partial fillings to plain inks. The colours; in the range of red and brown, with orange and sometimes black tones.

The entire Maestrazgo landscape and the north interior of the province of Castellón, is characterized by the presence of dry stone constructions, or "pedra en sec" as it is known in Valencian. The use of stone over the centuries has allowed a simple but very useful architecture that is perfectly integrated and adapted to the environment. A human intervention in the sustainable and imposing landscape. Benches, terraces, separation walls, shepherd's huts, corrals, refrigerators, ... are some of the many examples of these constructions that we can find, and most of them still in use.