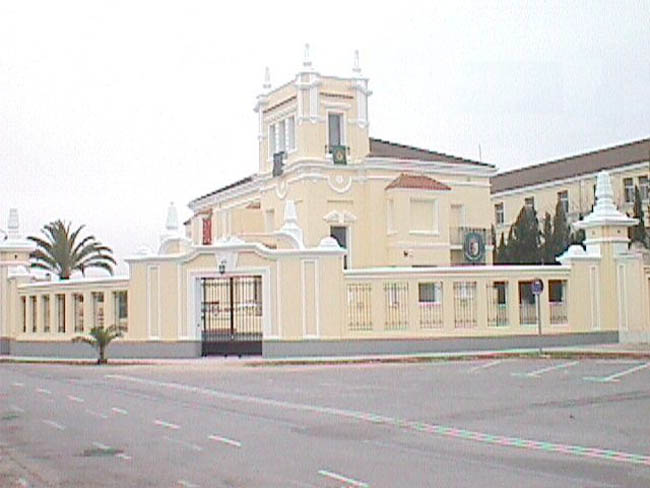 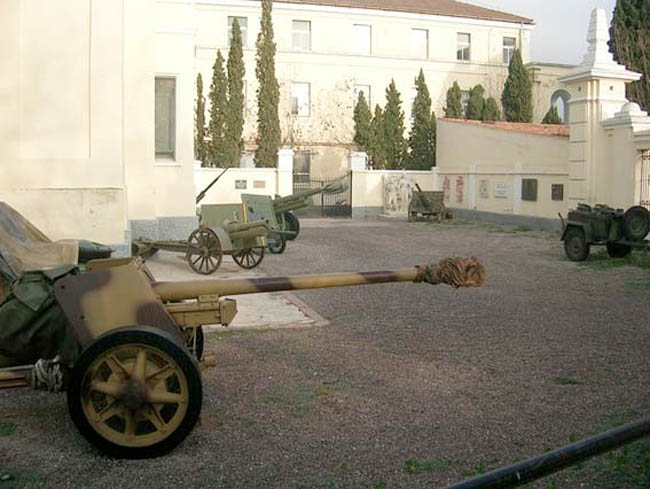 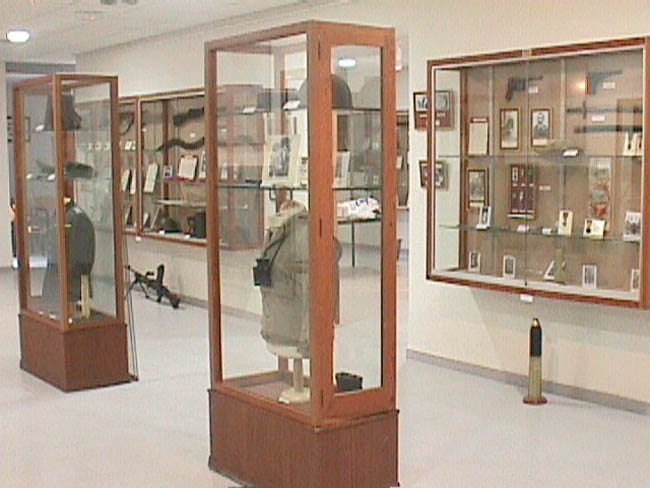 It is integrated in the old cantonment of the regiment of infantry Tetuán nº 14, who occupied it until the summer of 1995. It consists of two floors, which rises a small tower used as a warehouse, and is surrounded by an outdoor restricted area in which large pieces of the Museum are placing.

Acquired by the Town Hall of Castellón de la Plana, and after the signing of the corresponding agreement, he was fully rehabilitated and assigned for use to the military classroom. (Source: classroom military Bermúdez de Castro).

The Military History Museum of Castellón is certainly one of the most interesting museums in the town. It gathers together a great number of objects, over 7000 artefacts and graphic documents with more than 1000 still uncatalogued. Amongst others, you can see Carlist, Republican and national uniforms, badges, maps and helmets.

Almost all the objects exhibited have been donated by the residents of Castellón and the surrounding towns which makes the museum especially unique.

Monday to Saturday from 10:30 a.m. to 1:30 p.m.
Sundays and holidays closed
Free access
Concerted Visits
From 16 to 31 August closed for holidays.