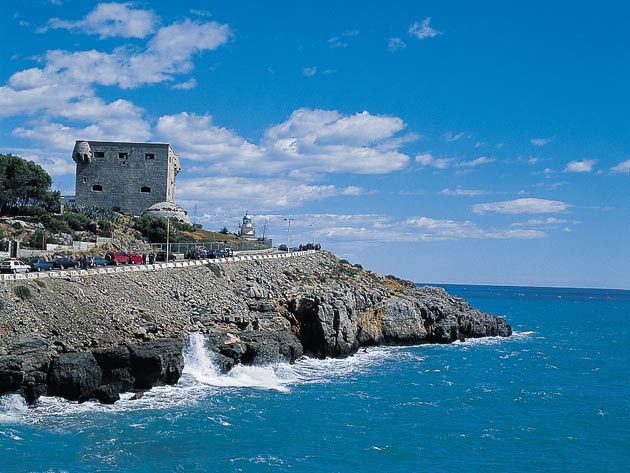 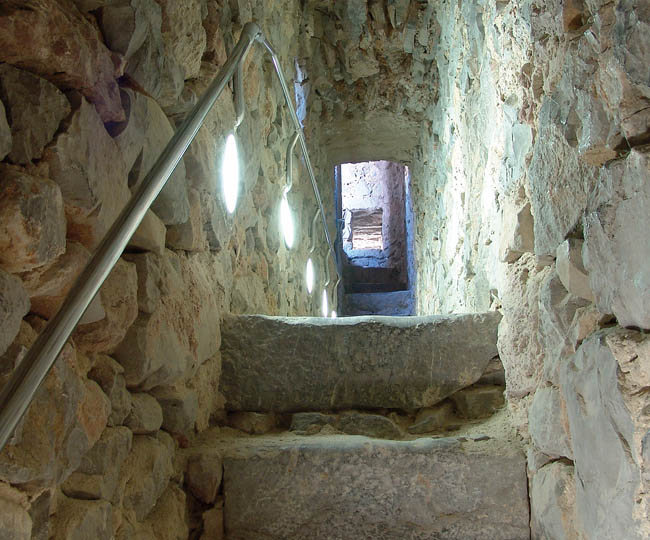 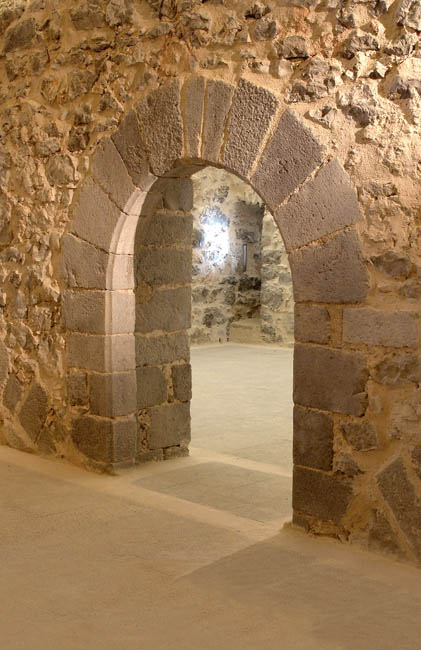 This tower was commissioned by Fernando of Antequera, King of the Crown of Aragon, in 1413 to defend against possible raids by the Saracens and Barbary pirates. These attacks were not uncommon, and had transformed the coasts of Orpesa/Oropesa del Mar, according to the words of the King himself, into places inhabited by "panthers instead of men; and vultures and crows instead of domestic fowl". Curiously, the tower was built with donations from church collection boxes installed expressly for this purpose, and personal donations made by people from the Crown of Aragon, mainly from Valencia.

Of all the expansions and improvements made to the tower, perhaps the most important was that carried out by Juan of Cervellón in 1534, which increased the thickness of the walls to 4 metres. In 1564, the tower was purchased by Philip II for 10,000 ducats, and from then on it became known as the the King's Tower.

If you look at the tower's unique construction you will understand why it conveyed a feeling of security to the inhabitants of Orpesa/Oropesa del Mar and how this helped to repopulate the town, allowing it to flourish. Its mere presence most certainly dissuaded many pirate raids, which were frequent in that period, but today visitors will admire it for its military construction, unequalled in the rest of the world.