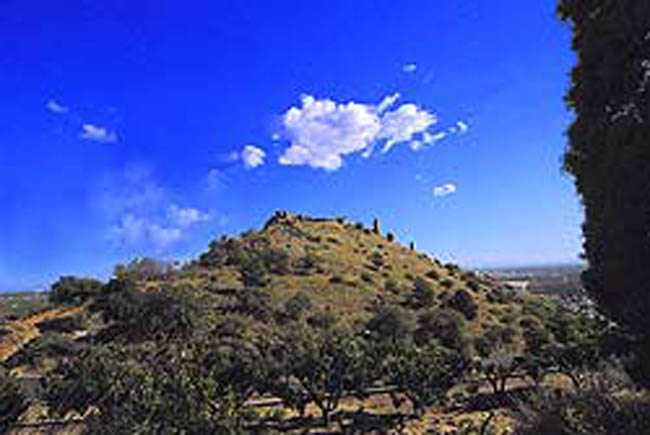 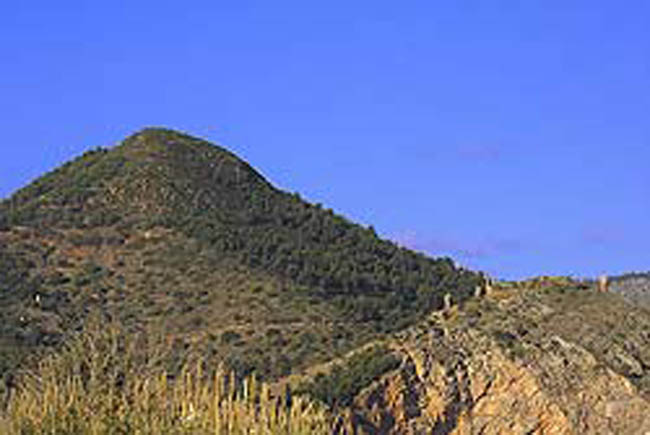 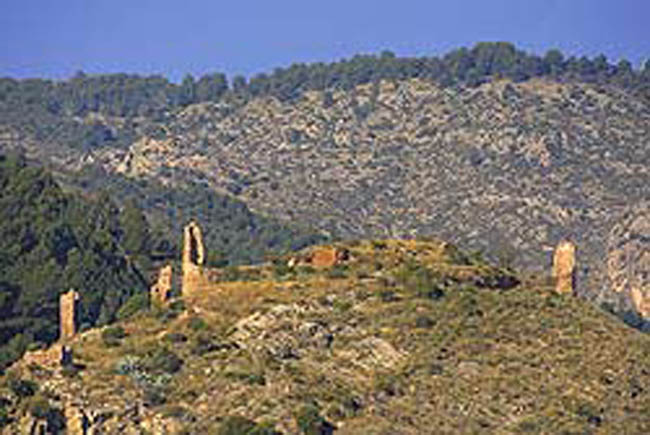 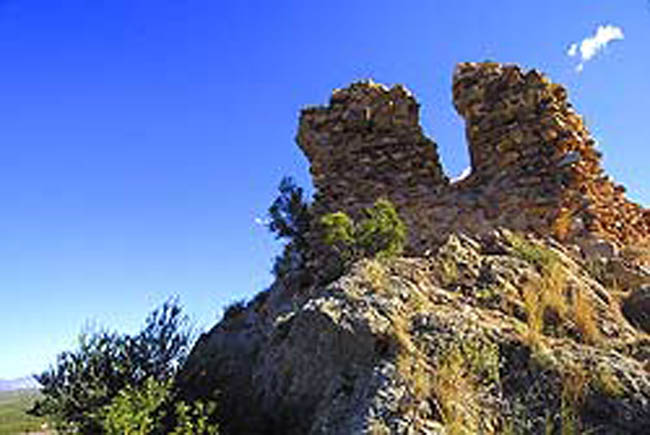 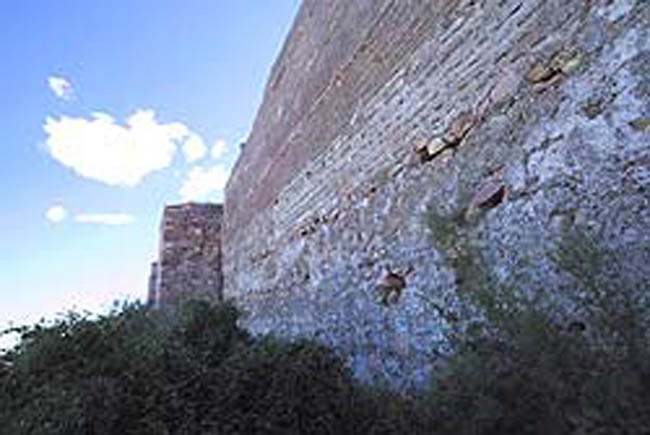 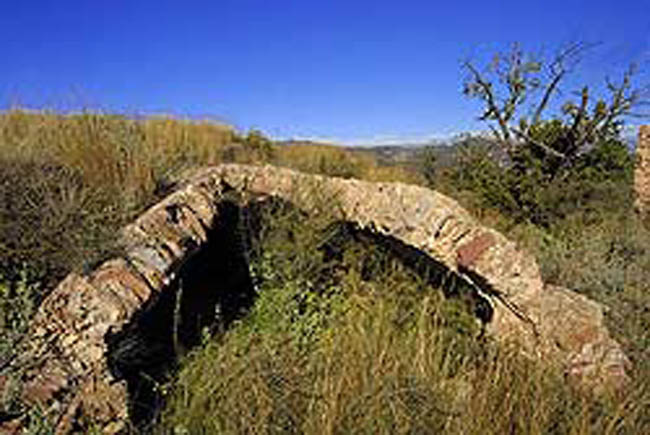 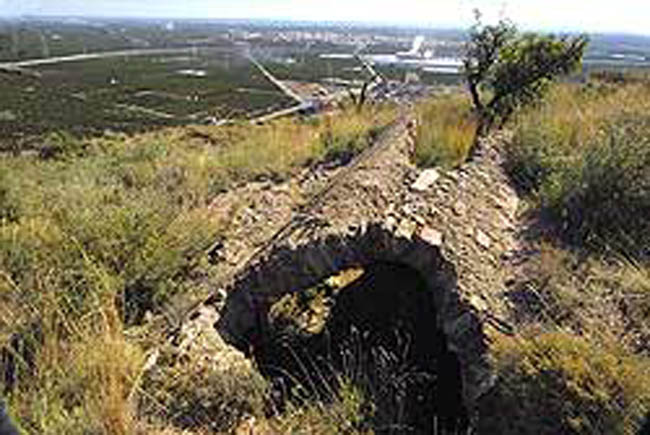 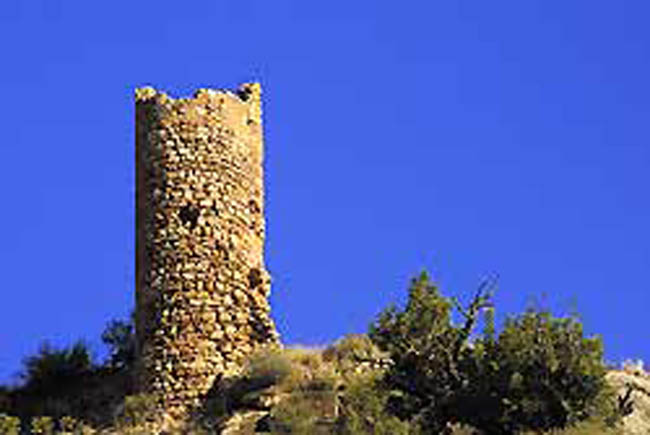 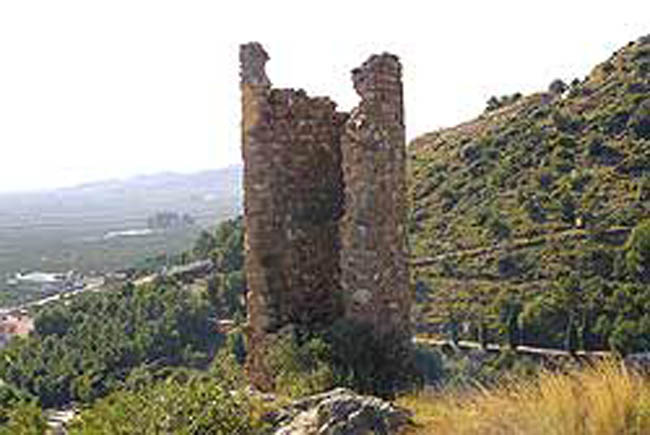 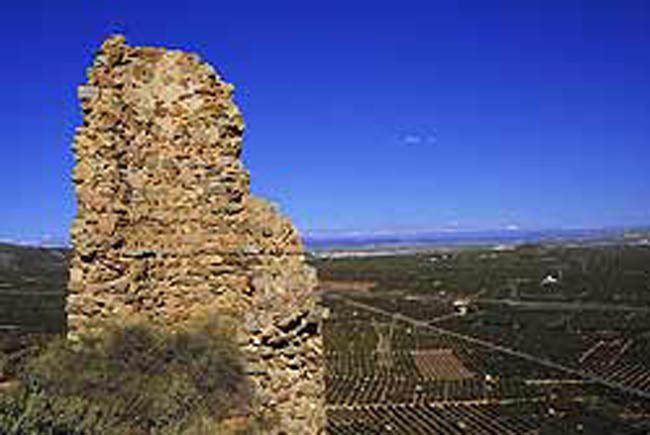 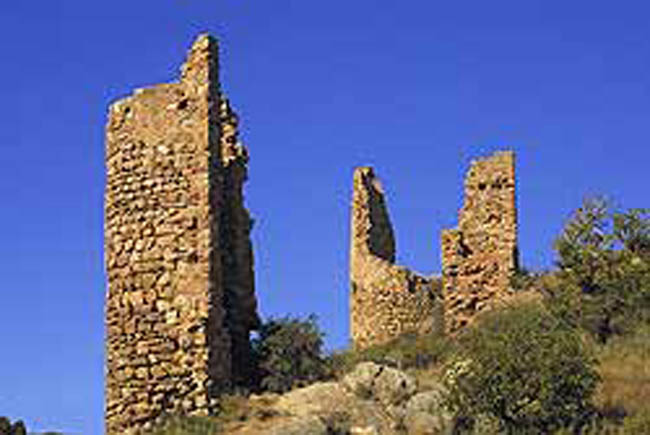 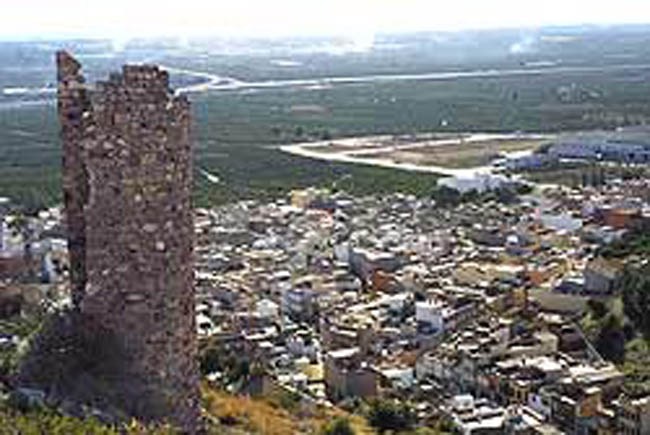 The castle is currently in ruins; although an interesting Moorish-era cistern and Manises tiled pavement from the 15th-century San Jaime chapel are still visible.

The castle is known as Nules Castle, due to its proximity to Nules and historic involvement in matters between Nules and Vilavella.
It is located on the hill of San Sebastian, at a height of 146 metres.
The town lies at the bottom of the hill.
The castle is of Moorish origin, although after the Reconquest of Spain, Christian elements were incorporated as well.
It has an irregular shape, and is elongated in order to adapt it to the shape of the hill.
You can see its square keep in the central part of the castle; built on top of a Moorish cistern.

James I of Aragon conquered the castle in 1238.
It later became thethe possession of the nobles of Nules, Oliva and Centelles.

It is currently in ruins, although parts of the walls and bricks are still visible.

It is a private property.