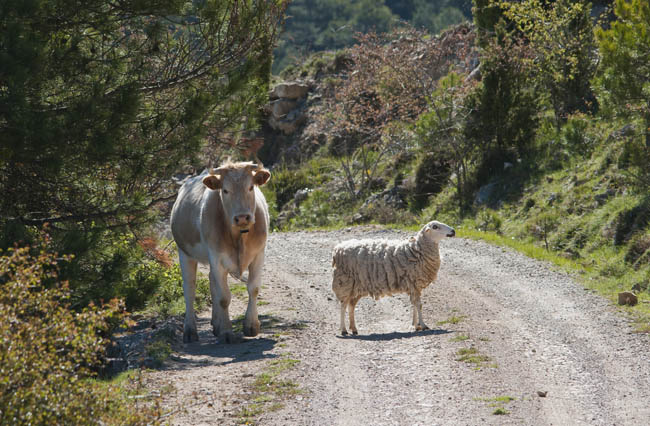 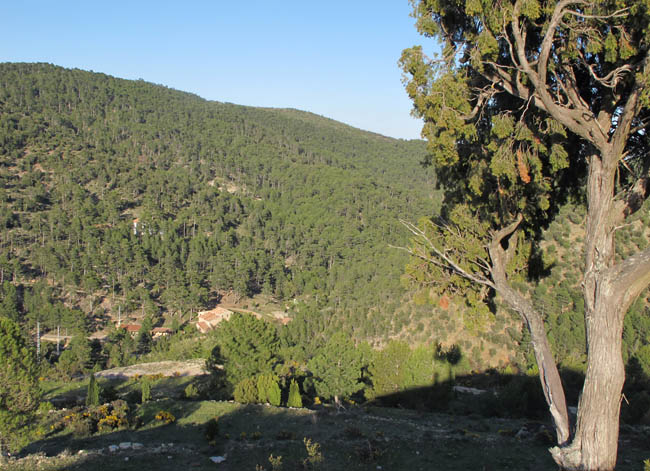 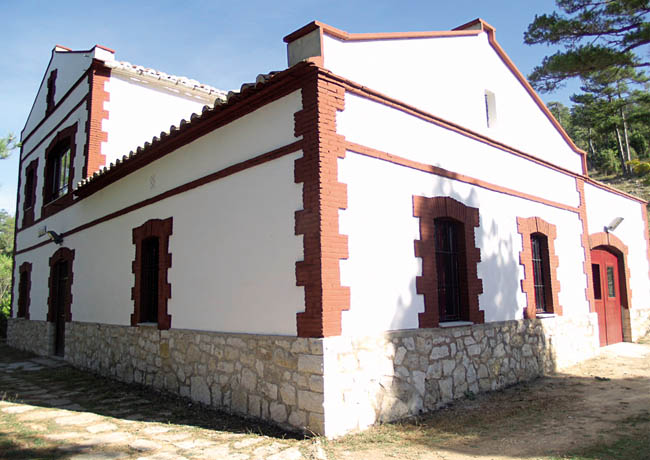 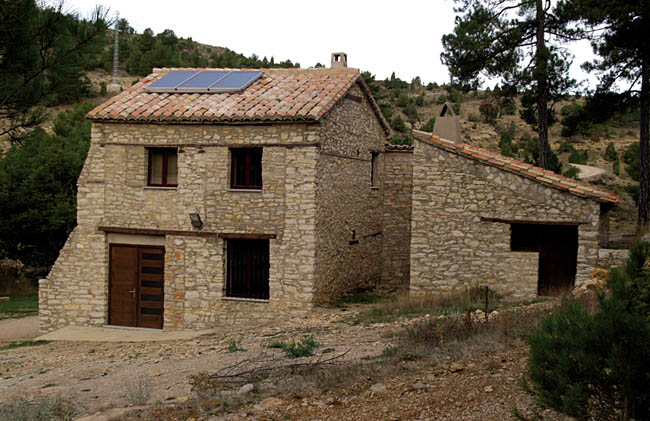 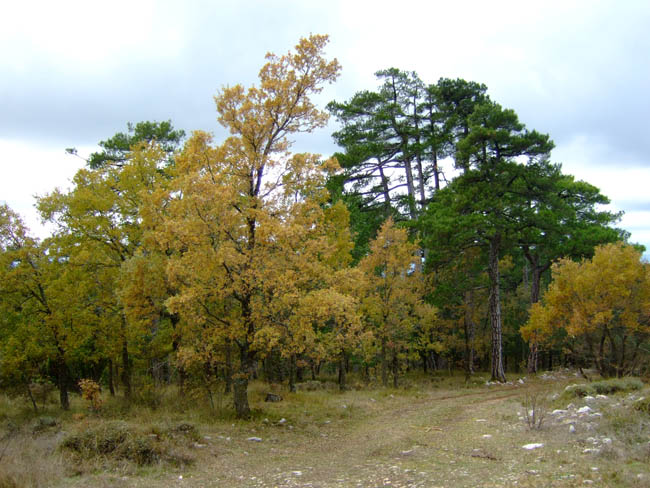 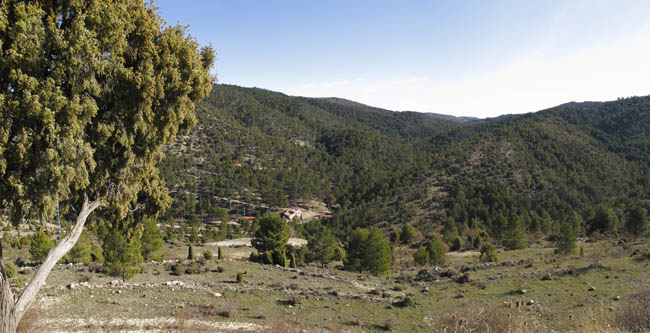 The territorial area of the Pereroles Municipal Natural Park belongs to the North-western Iberian System and is located on the slopes of the Serra de Sant Marc, between 970 and 1,250 meters above sea level, being the greater heights (1,200 meters) in the southern and north-east end of the place.

With regard to vegetation, the dominant plant life in the area is the mature forest of black pines (Pinus nigra), in addition to a fairly open shrub stratum with remarkable species such as the holly (Ilex aquifolium), the snowy mespilus (Amelanchier ovalis) and the whitebeam (Sorbus aria), and an herbaceous layer almost 100% complete in favourable months. Underneath the canopy created by the pine forest, there are many Portuguese oaks (Quercus faginea) that thrive since the mountain is not destined to the intensive collection of wood.

The structures of the plant formations, in turn, influence the distribution of the fauna, being relatively abundant in the pine forests of Pinus nigra. Regarding the vertebrate species, rare species of mammals such as the wildcat (Felis silvestris), the marten (Martes foina), the badger (Meles meles) or the weasel (Mustela nivalis) inhabit this area. Regarding the birds, the presence of numerous prey species, such as the booted eagle (Hieraaetus pennatus), the northern goshawk (Accipiter gentilis), the sparrowhawk (Accipiter nisus) or short-toed eagle (Circaetus gallicus) is noteworthy.

In addition to the aforementioned natural values, Pereroles is a natural area widely used as a place of recreation and public use, largely due to the many facilities it has. On the one hand, it has a hiking trail network that connects it with the nearby towns of Herbés, Herbeset, La Pobleta and Xiva. In addition, if you want to stay and sleep in the park, it has a shelter, the Forest House and a couple of cabins, as well as camping areas with capacity for 100 people.