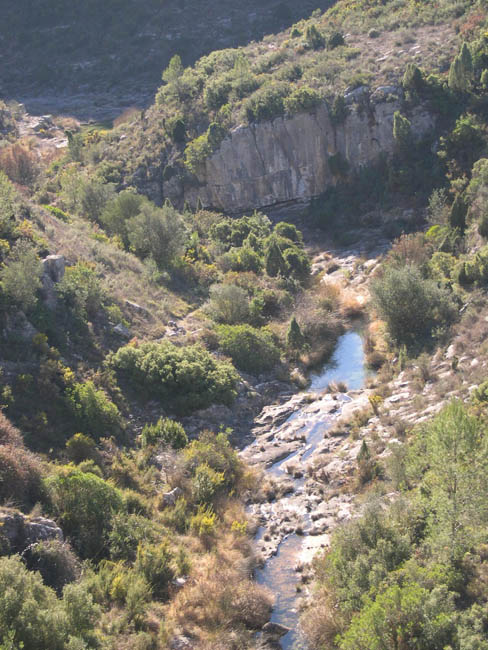 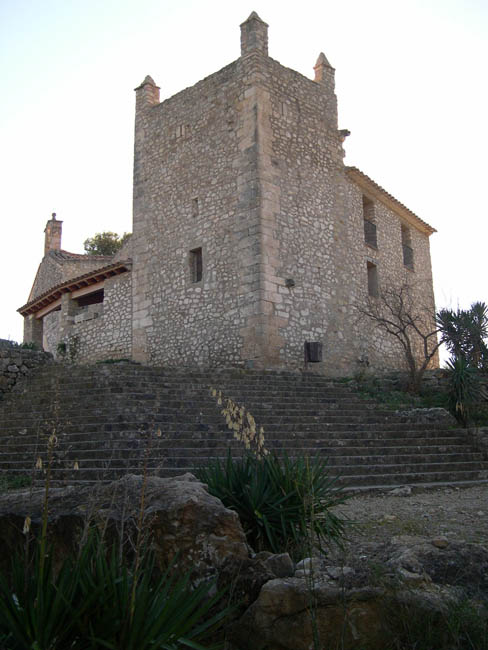 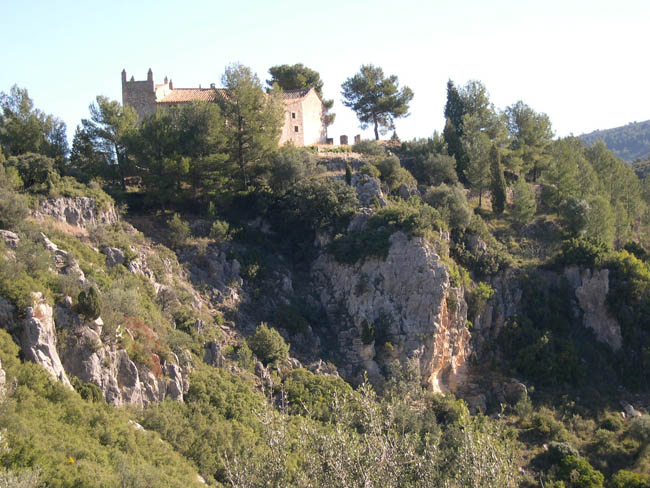 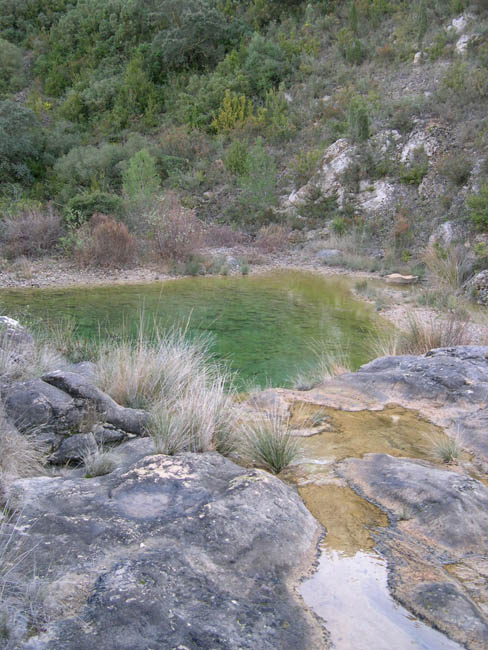 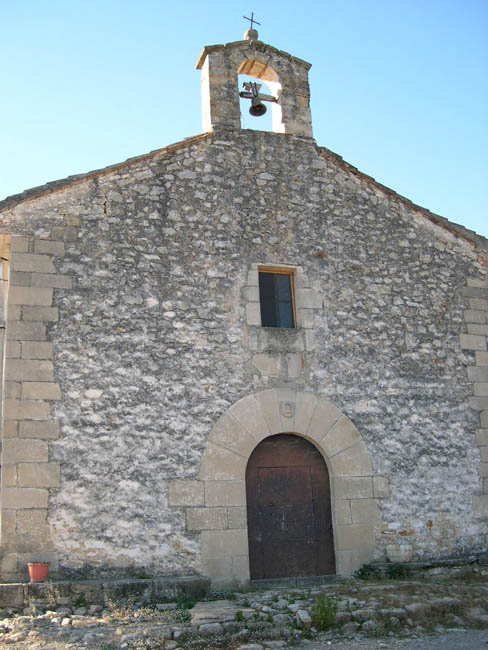 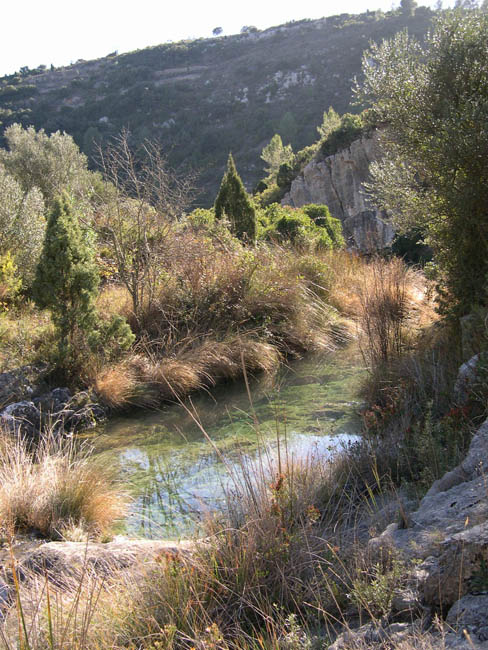 Forest recreation area in the surroundings of the castle.
Protected as a Natural Municipal Park by Decree of the Council on 1 August 2008.

The park, is located at the top of a little 490m tall hill, at the foot of the Penyagolosa mountain and enclosed by the Vall and Torrosselles ravines, which, after they meet in the vicinity of the enclave, they form the Castell ravine, which leads to La Rambla de Atzeneta.

Oaks take refuge in the more humid and fresh areas, but the predominant vegetation are Aleppo pines, present on the more eastern slopes of the Park, and the garrigue, characterised by the presence of rosemary and lentisk.

The scenic diversity that exists in the Park, with the presence of forest areas, fluvial environments linked to the Vall and Torrosselles ravines, and slopes with bushes, together with the relatively moderate anthropic pressure, it has favoured the presence of varied fauna.

El Castell stands out in the park, a defensive fortification that dates from 1516, which gives its name to the Natural Municipal Park and is catalouged as a Site of Cultural Interest. After this, a chapel was built, it is the site of two annual pilgrimages which are carried out by the people of Atzeneta. There is also, inside the Park, an archaeological site named Ermita de San Joan. It is a Iberian settlement dating from the Bronze Age (II-I millennia BCE), and afterwards medieval, in which fragments of flint and ceramic have been discovered.

Level of protection:
Deaclared by Agreement of the Governmenr Councill on 1 August 2008