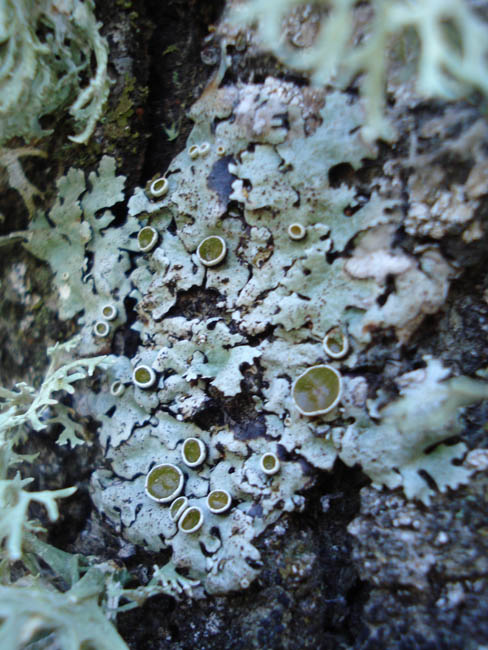 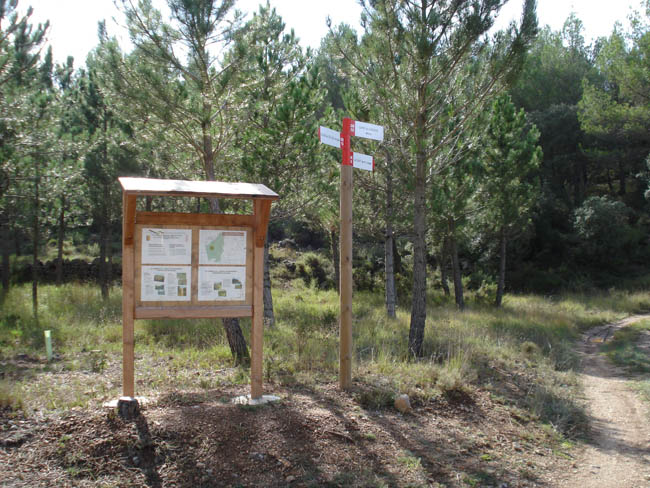 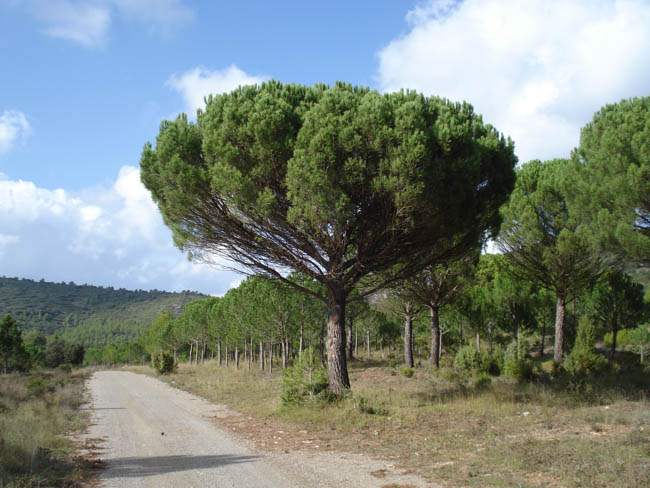 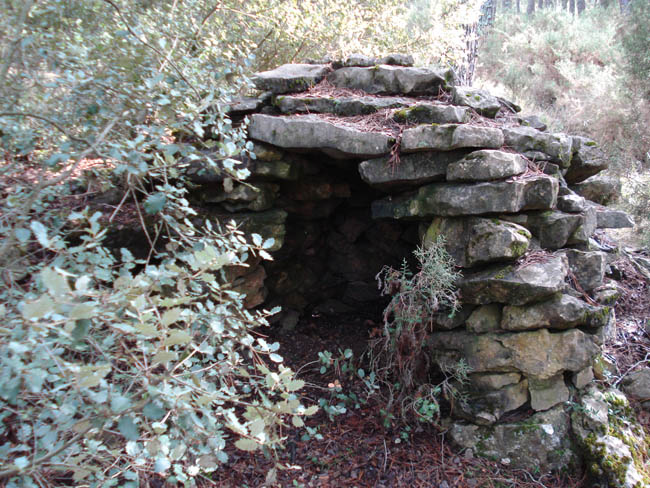 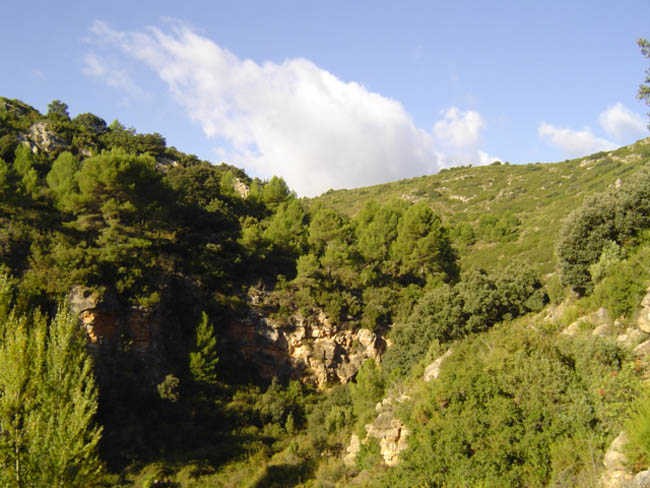 La Torrecilla-Puntal de Navarrete Natural Municipal Park, with an area of 331.3 hectares, it is located in the Altura municipal area, at the meeting of the Jérica and Alcublas municipalities, province of Castellón and it was Declared as such,  by Agreement of the Government Council (Consell de la Generalitat), on 10 March 2006.

From a geological point of view, the area of study belongs to the Calderona-Alto Palancia sub-unit. This area occupies the southern part of the province of Castellón, neighbouring the Northern Valencian Iberian Sector, coinciding with the divison of the Palancia and Turia basin.

The park has a high ecological value, with a predominance of mixed mass of black pine, Spanish juniper and holm oak, with a shrub layer of junipers. The unique character of the vegetation has made the area, known as Puntal de Navarrete, deserving of the flaghead flora micro-reserve. The main species are: Centaurea pinae, Juniperus thurifera (Spanish juniper) and Teucrium angustissum; and the main vegetation unit that they belong to: black pines and Spanish juniper, are considered a protected Habitat by the European Union.

Additionally , at the bottom of the ravine, mainly in the surroundings of the La Torrecilla watercourse, there are small riverside groves belonging to the Vinco difformis-Populetum albae group, in which there are fundamental examples of the Populus and Salix genuses.

From a scenic point of view, the area of the park that has the most interest is the the shade of La Torrecilla ravine. the diversity of emerging strata make up a karst landscape characterised by elevated crests, abrupt cliffs, debris and natural caves, at the bottom of which are the pine masses, that together give rise to a high scenic and environmental value.

With respect to the historical-cultural heritage, the park is an interesting archaeological site of Iberian origin at the top of the Torrecilla hill, it is considered one of the most important in Alto Palancia. It is a town whose remains correspond to a concept of defense, a control system for protection and surveillance of the crossroads and the springs which flow at the bottom.

In addition, since the start of agropastoral cultures, the area has seen the transhuman transit of livestock between the coastla area and the mountainous interior, being a meeting point of various livestock trails. Currently, these livestock trails are used for the practice of different mountain sports such as hiking and bicycle touring, with its layout being registered as part of the GR-10 Long Distance Path, European E7 that connects Puzol and Lisbon

Level of protection:
Area declared a Natural Municipal Park on 10 March 2006 due to its ecological and cultural value.