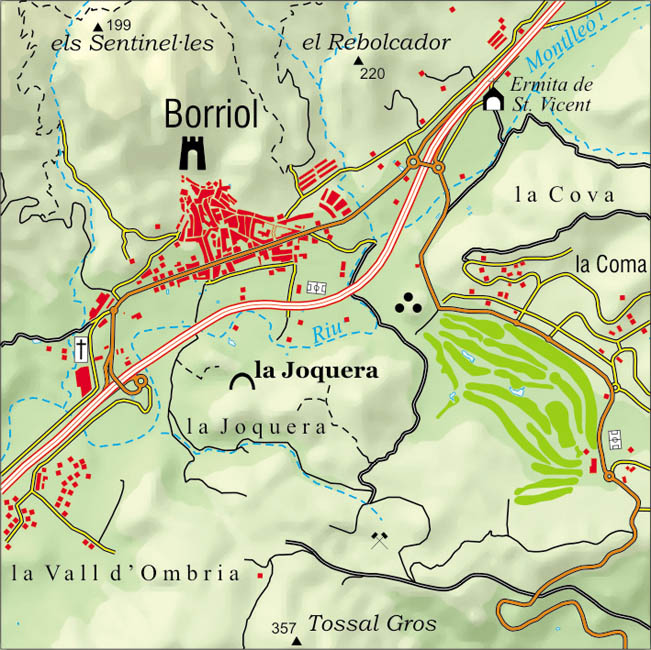 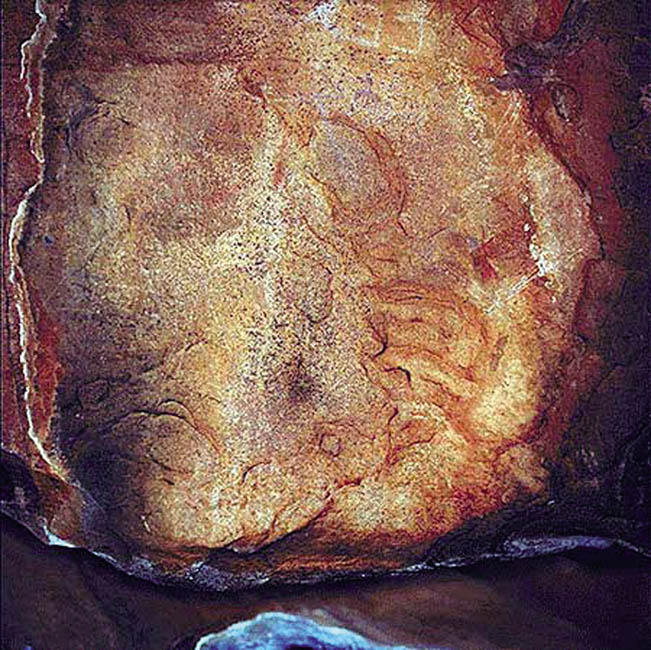 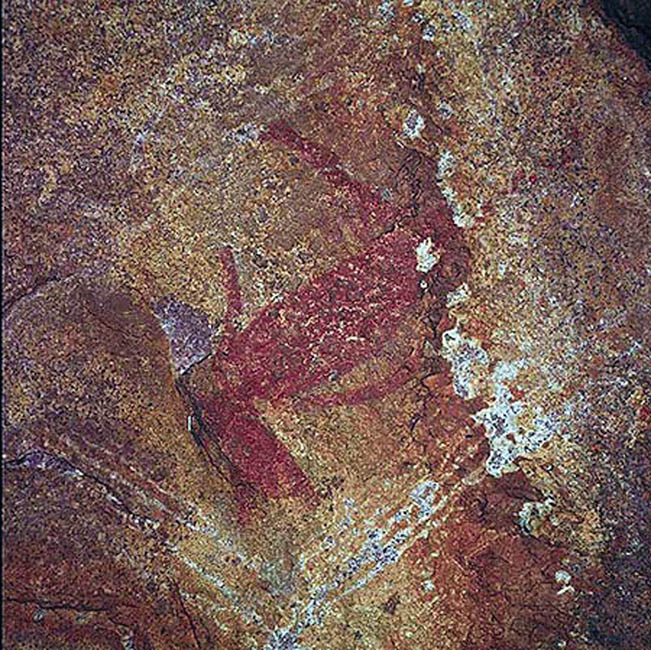 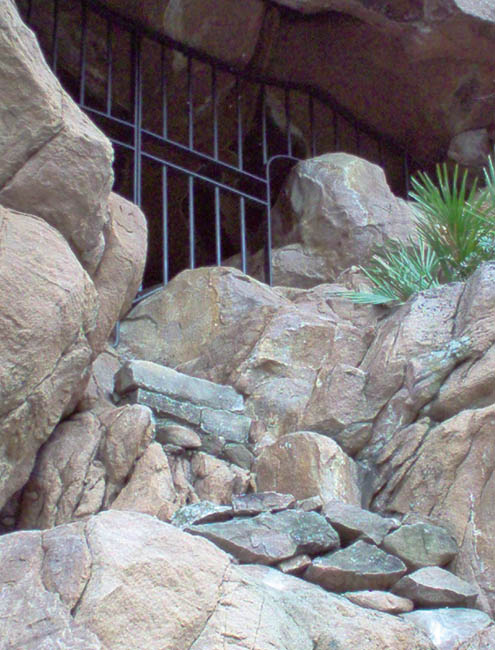 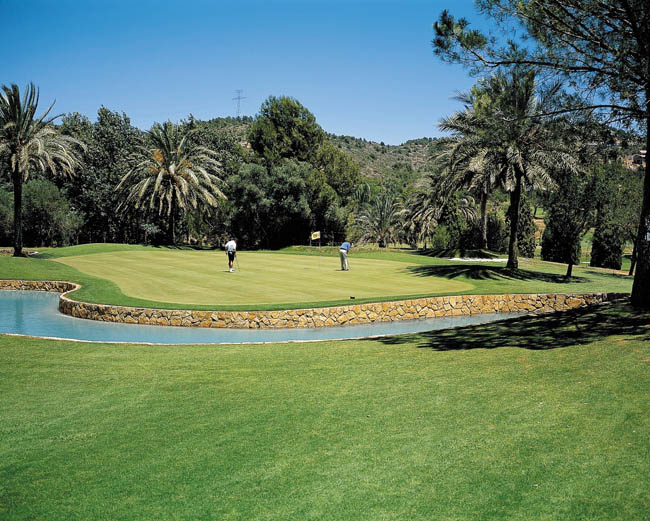 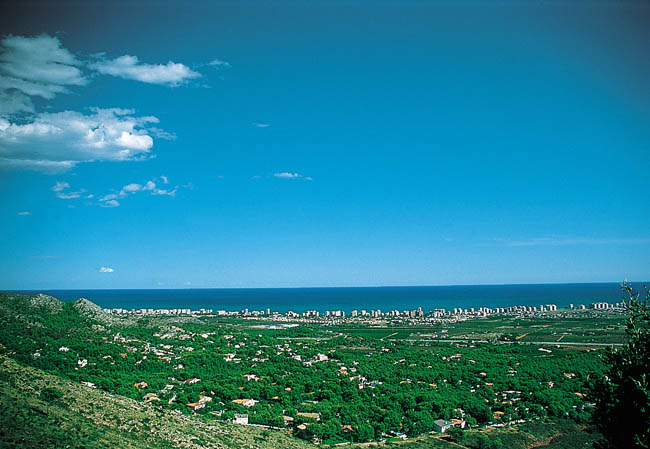 The cave paintings in La Cueva de l'Albaroc are the closest to the coast in the province of Castellón. We can see them, protected by bars, almost at the top of La Joquera. In order to get there, you climb a signposted road from the road that starts from C/ Trinquete in the town. Approximately 1 km away we will find a sign indicating "cave paintings", and a steep and winding path will take us to the cave (10 min.). The figures are deteriorated, and are located on the wall of a small cave under sandstone rocks. The most outstanding figure that can be seen is that of a hunter with a pointed hat or bicorn, known as "the warrior or the bruixot".

With part of its municipality belonging to the Desierto de las Palmas Natural Park, the rock castle dominates the town centre, which was once walled and through which the ancient Via Augusta passed. Close to the Sant Vicent chapel (17th century) where the Valencian saint is said to have preached, a Roman milestone was found which is now kept in the Town Hall. Some of its main monuments are the entrance gateway to the town, the San Bartolomé church (16th century), and the old palace of the local lords. The Iglesia of Santa María (1970), with a circular floor plan and made of concrete, is also noteworthy for its modernity. Near the town, el Calbario is a picturesque spot where on Maundy Thursday, "New Jerusalem" culminates, a unique staging of the Passion of Christ. In what were once fields of almonds, olives and carob trees, Borriol has the magnificent Club de Campo del Mediterráneo golf course located in La Coma and home to major international tournaments.