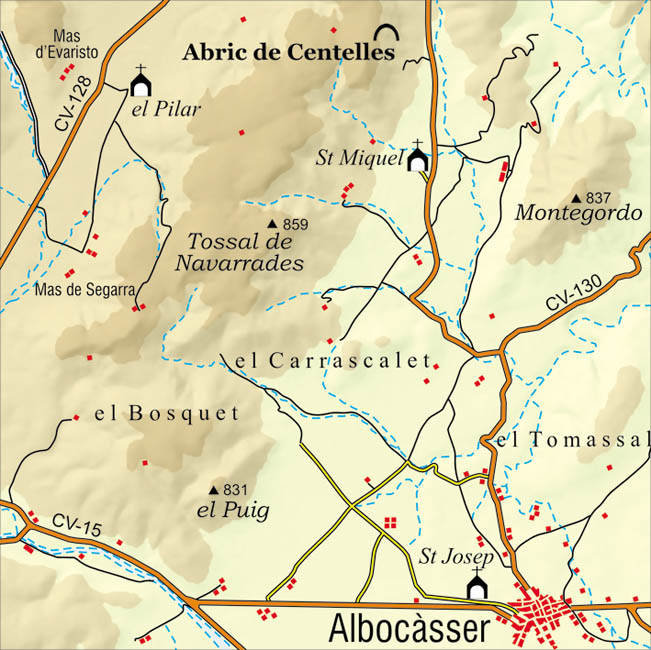 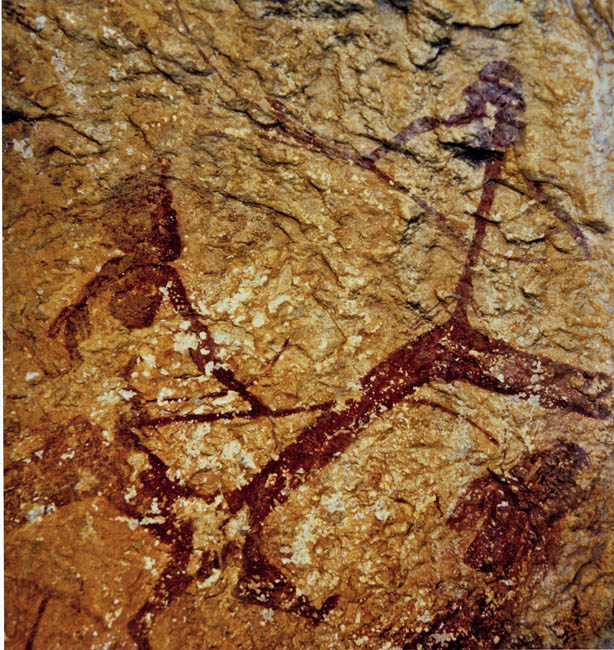 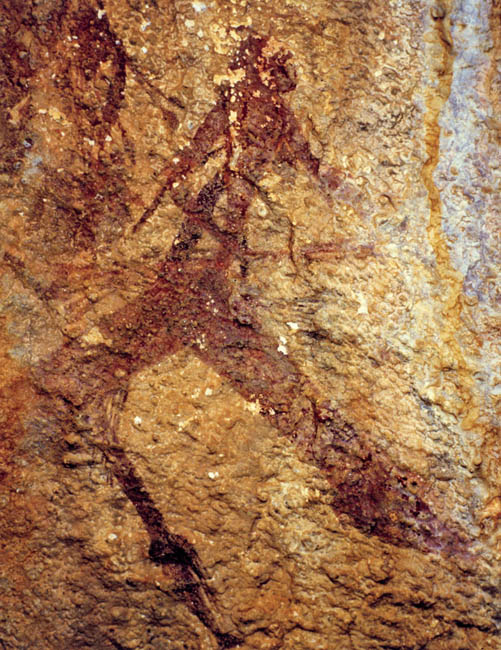 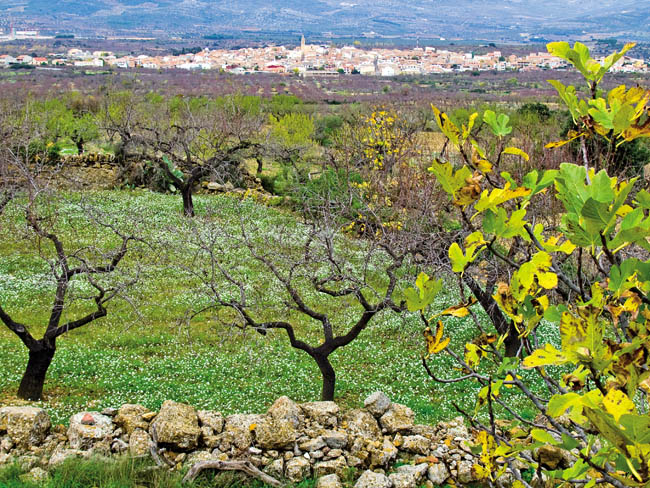 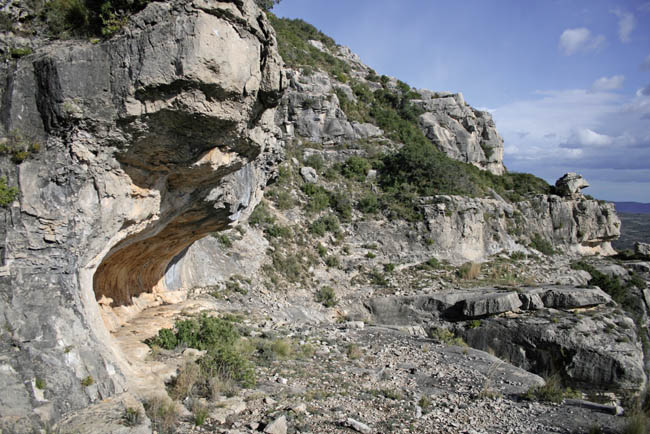 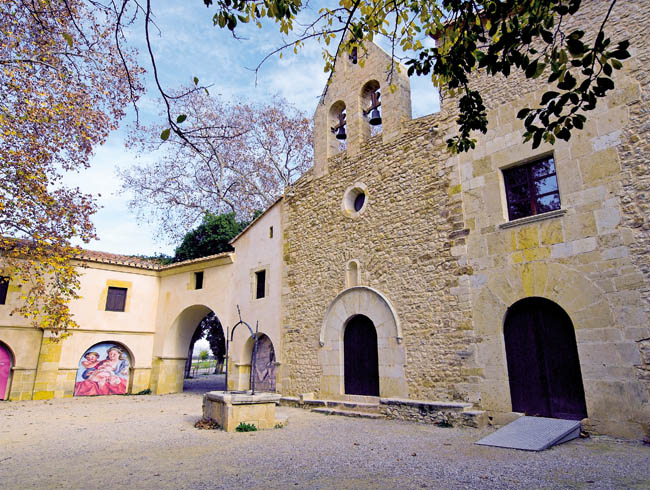 It owes its name to the old La Valltorta guard who discovered, at the suggestion of Ramón Viñas, the more than 300 paintings in 1980. The cave is located in the Barranc de Sant Miquel, under the peak of Els Povets, at an altitude of 875 m and an East South-Easterly orientation. You can see figures of archers, women and children, together with animals such as deer, capybaras, cows and horses.

The composition of a human group with characters carrying bales, marching with great dynamism, stands out.  Women and children accompany the archers transporting numerous utensils, in a march that looks like the transfer of a group of hunters accompanied by the rest of the group to another hunting area or camp.

In another scene inside the cavity, several women appear seated around a phallic character, perhaps dead, apparently a ritual that turns out to be an enigmatic composition. Archer and animal figures are spread out on the walls of the cave. In general they are larger figures than in the other caves in the Park, some of them with feather and ribbon decorations, which present a stylised, proportionate body with thick calves, except for one group which presents an inverse aesthetic. The colours fall within the range of chestnut red, with details and accessories in white.

The Albocásser town centre is located on the side of a hill on whose summit is the Plaza Mayor where the buildings of the Town Hall and the Parish Church dedicated to La Asunción and dated between the 17th and 18th centuries stand out. Also in the town centre we can admire the 17th century Fuster family mansion and the 13th century Santos Juanes church where the interesting tomb of Juan de Brusca and the Gothic altarpieces of the Santos Juanes and of the Esperanza are preserved. The Ermita Hospedería de Sant Pau, declared a National Historic-Artistic Monument, is located about 3 km from the town centre.     It is an important religious centre from the 15th to 17th centuries, consisting of a central body formed by the church, the guest house and two lateral bodies with porches. An immense ivy on the access arch of the hermitage square constitutes a unique natural monument in the Region of Castellón.