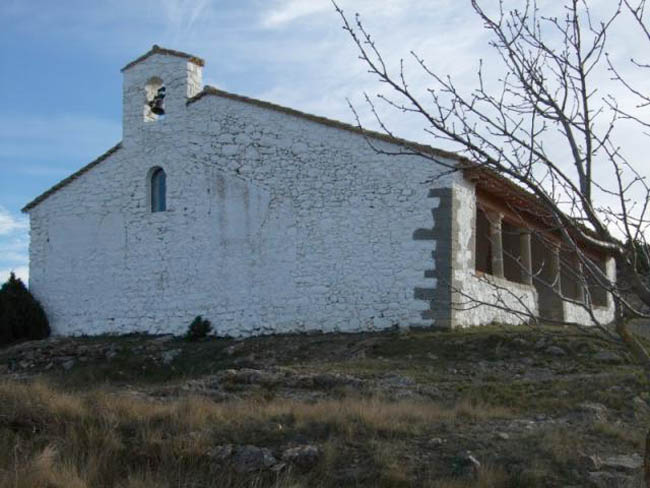 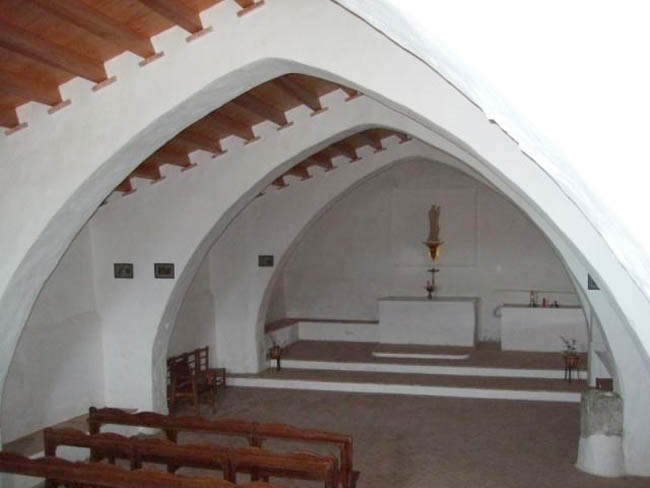 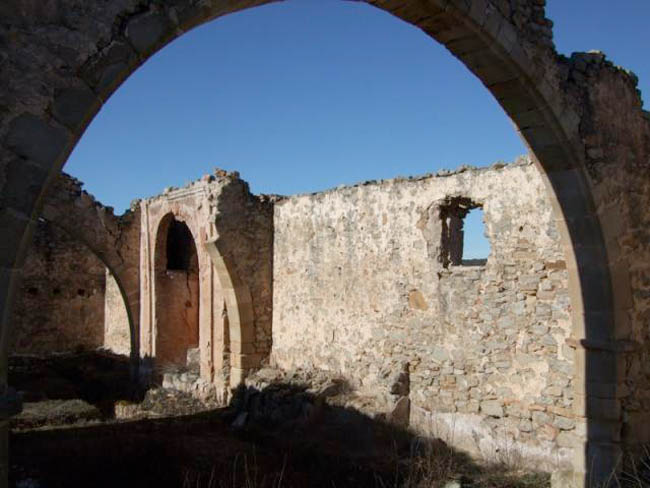 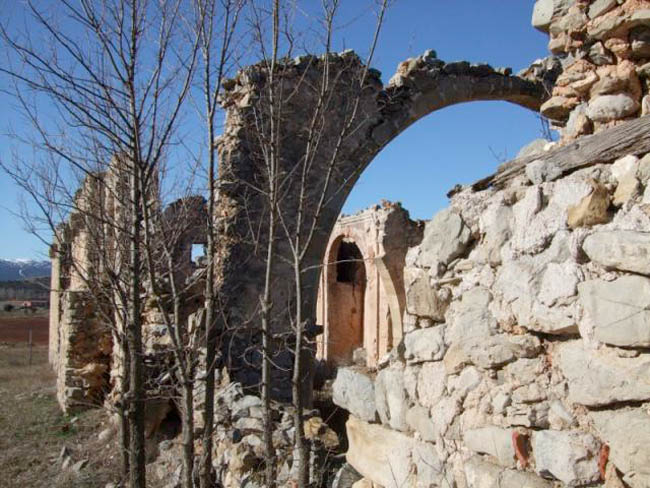 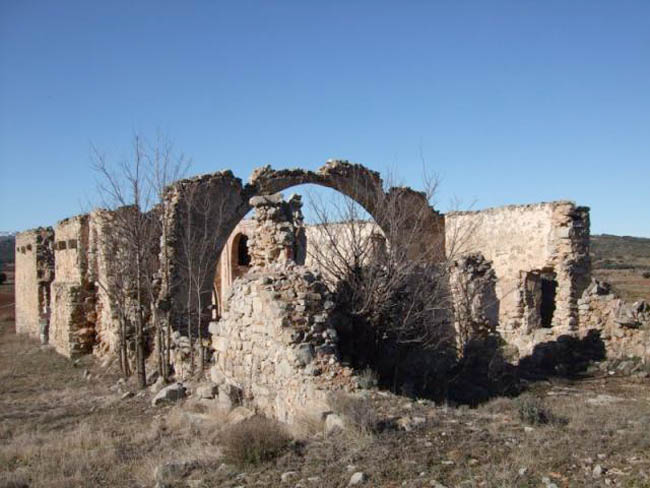 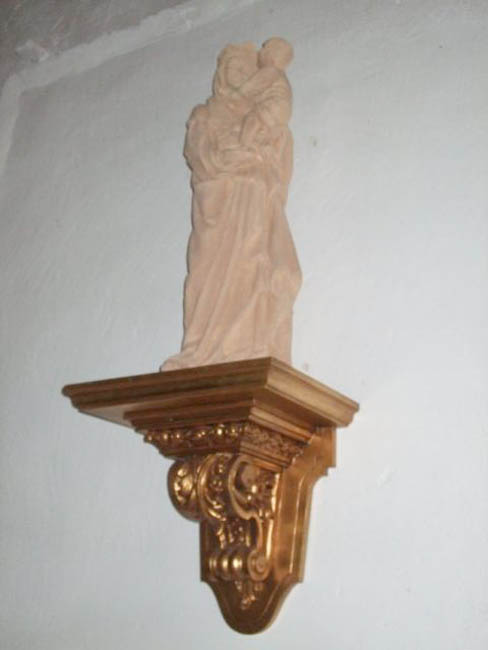 The Ermita de la Virgen de Gracia, in honour of the village’s patron saint, is found 1 km away from Pina in the “Hoya de las Viñas” and was remodelled in the 17th century. It has two distinct areas, the entrance porch and the church building.