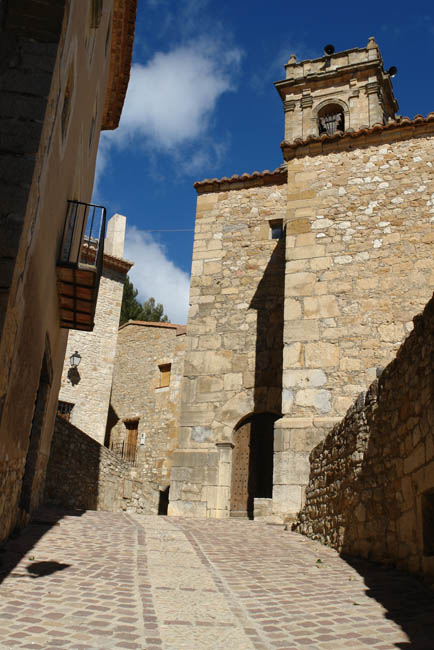 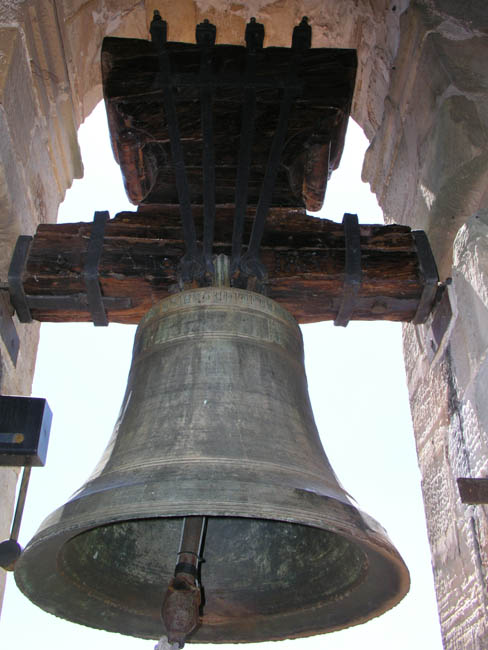 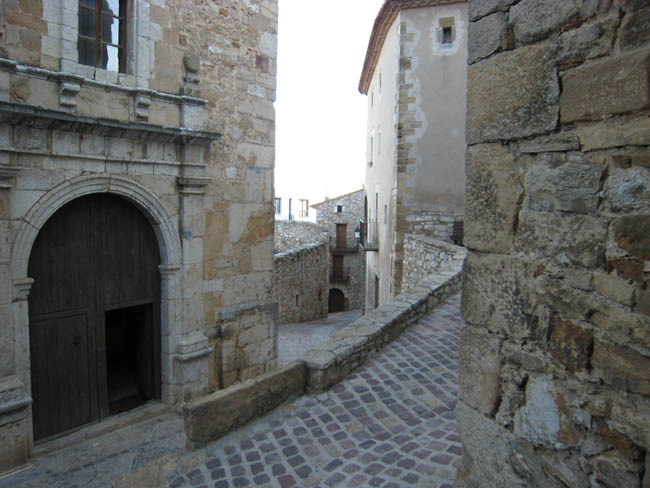 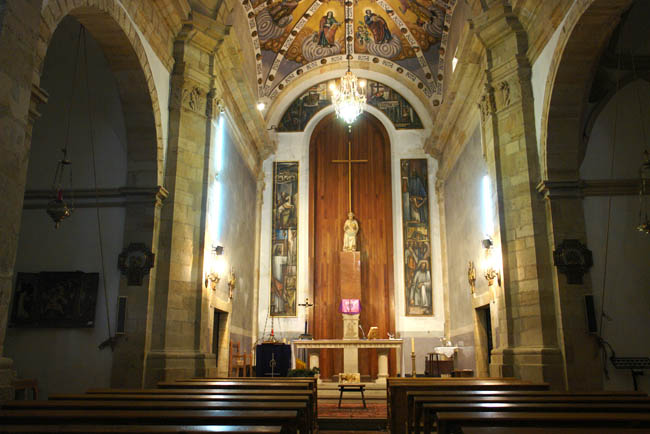 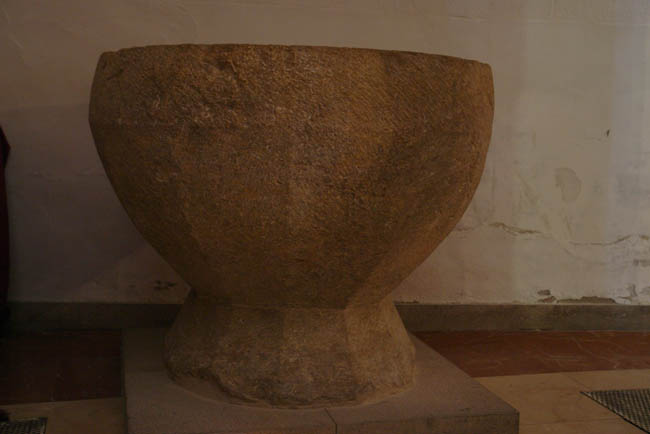 Parish Church of the Saviour

It was built over an older church in the early 18th century and consecrated in 1712.  The bell tower was built later on. Inside, there’s a 16th century triptych altarpiece featuring St. Roch. It’s comprised of a central scene, the sacred family, St John and an angel in addition to two folding doors with the figures of St Vincent Ferrer and St Francis.

There’s also a 15th century Gothic polychrome stone statue of Christ the Saviour, the patron saint of Culla. People say this sculpture was a part of the facade on the old church. It was decapitated during the Civil War (1936), but the pieces were later recovered and put back together. It was restored for the La Memoria Daurada of Morella exhibit. The Gothic baptismal font stands out in particular.