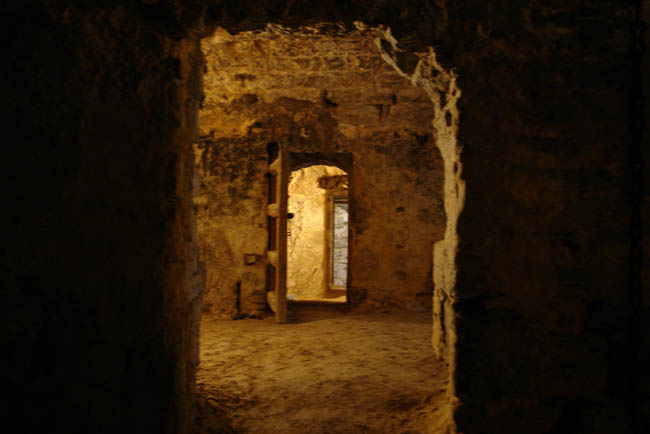 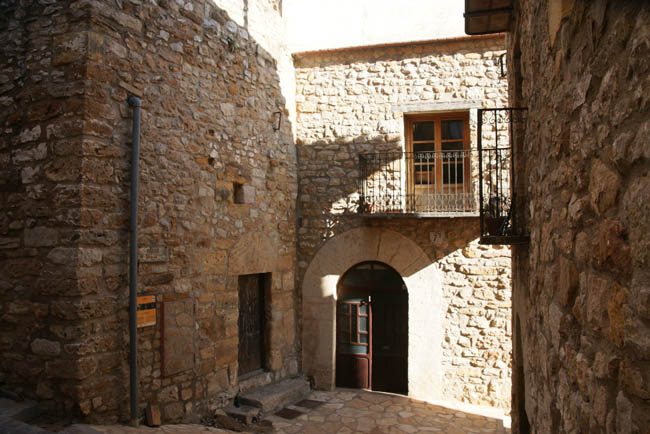 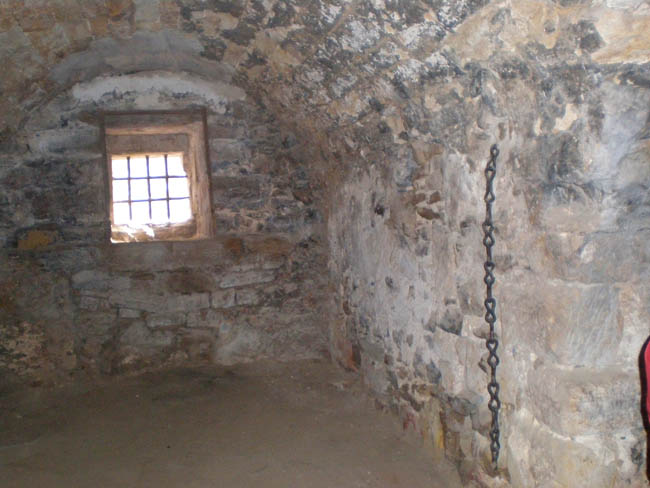 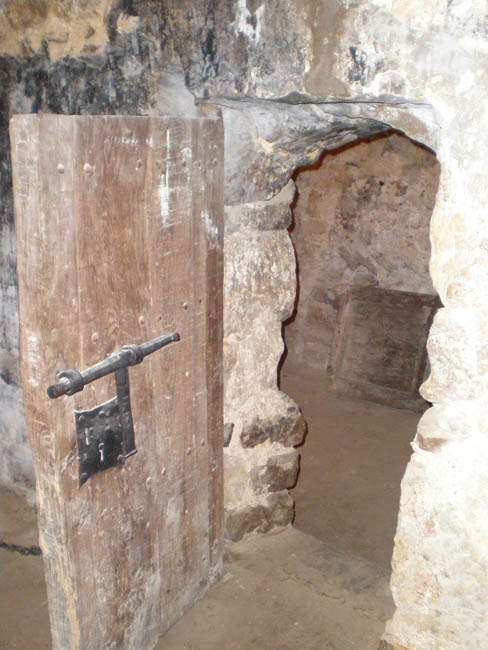 La Presó is the old granary of the Major Commander of the Order of Montesa (13th and 14th century) which was later used as a prison. A network of corridors leads to the various rooms where prisoners were kept until they completed the penance that had been imposed on them. Other smaller and locked areas seem better suited to keeping them in a tight and rigorous prison.

On one of the walls, you can see the chains and shackles used to immobilize them as well as the marks they would make with their nails to count the days left before they were freed.

Some people even today say they have heard the cries of the damned in the vastness of the night.

An appointment with the Town Hall is required to see it.