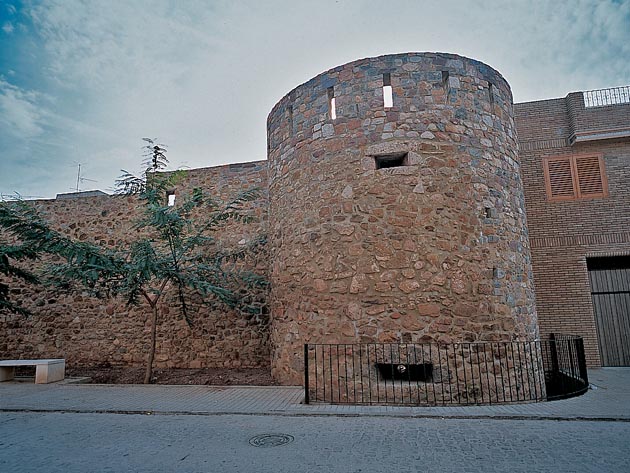 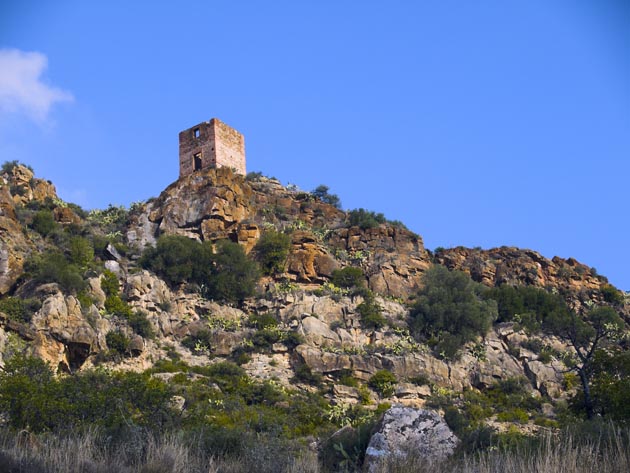 This medieval fortification of Arab origin has two towers called "L'Agüelet" and "L'Agüeleta".

In the 11th century, it is known that Almenara was the border between the Taifa states of Valencia and Tortosa, depending on the latter The ceramics found in the castle, especially the known as "caliphate", allow us to affirm that the castle was built, at least, in the 10th century.