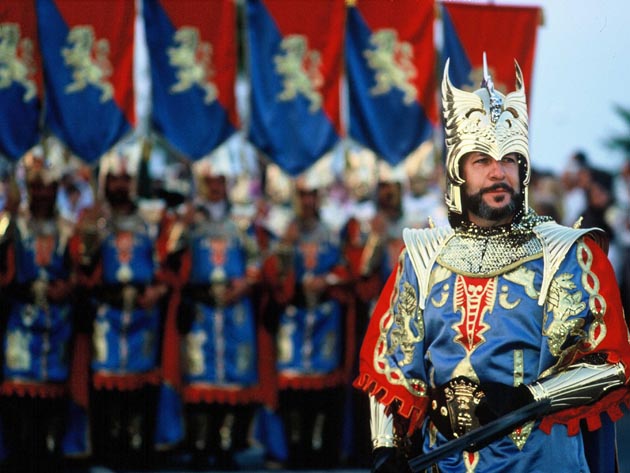 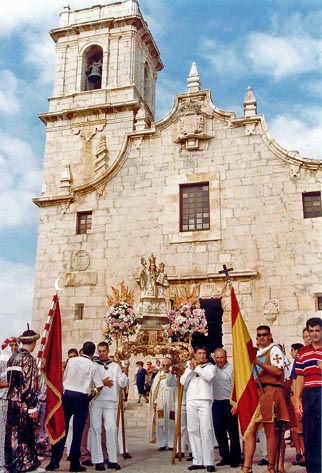 A town’s tribute to its patron saint, the Virgen de Ermitana

The festivities in honour of the Virgin of Ermitana, patron saint of Peñíscola, take place from the 7th of September until the second Sunday after. During these days of fervour and devotion, a number of events are organised, including the coronation of the Queen of the fiestas and her retinue, spectacular firework shows, traditional dances, the soltá (calves are let loose and the locals run with them through the town) and the colorful processions of Moors and Christians. The Peñíscola Town Council strives to constantly enhance the festivals year on year with the aim of being listed as a Festival of International Tourist Interest.

From September 7 to the second Sunday in a row.