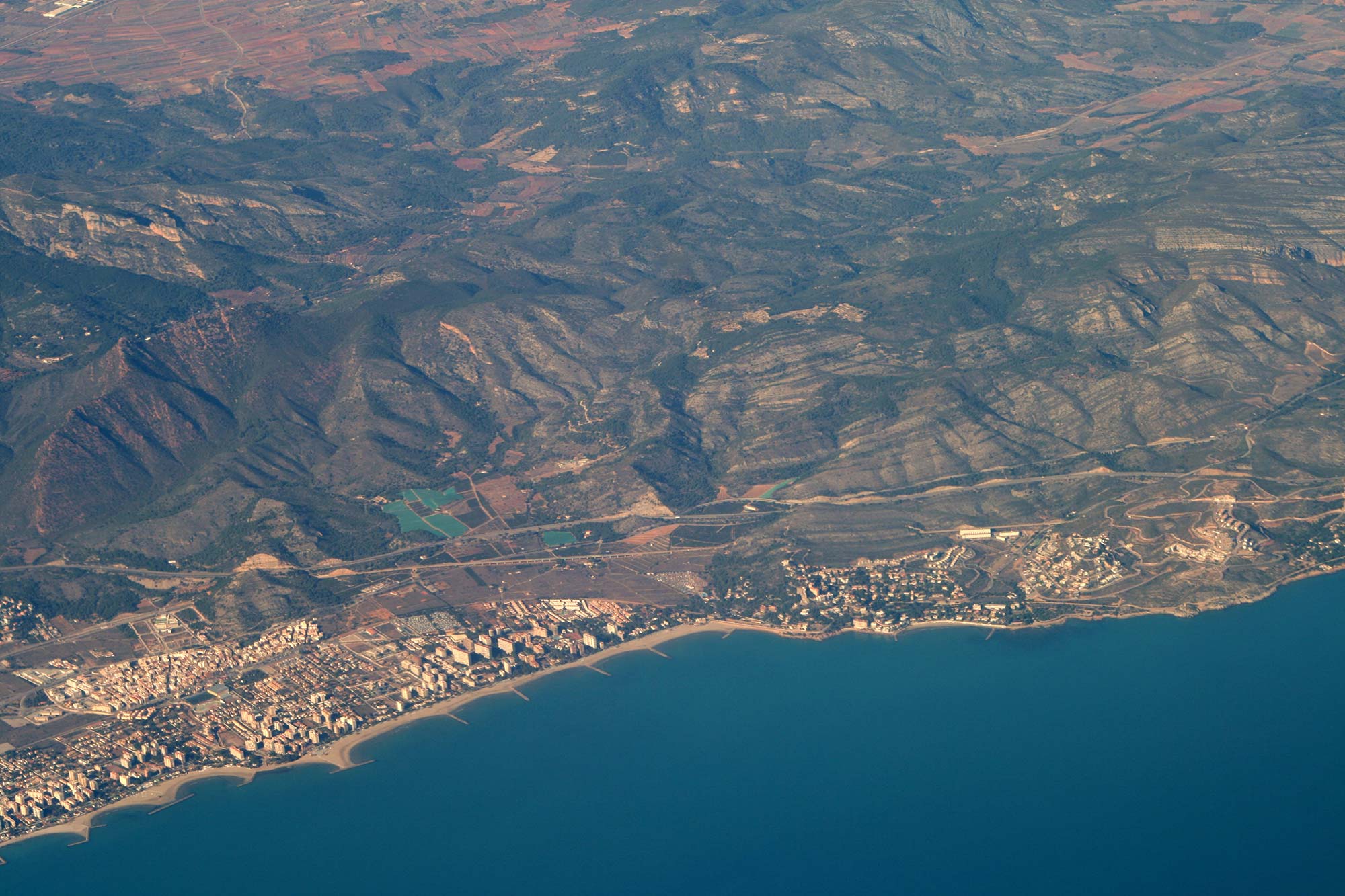 It has a nice pool that is filled by the spring destined for irrigation. Its architectural structure has a barrel vault with a frontal arch and a nymphaeum.

The vault is made out of slaps laid out in profile with mortar and the front arch is semi-circular and made up of eight voussoirs of different sizes.