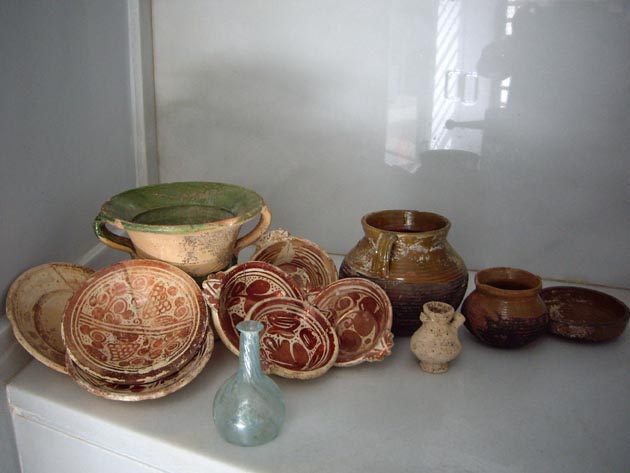 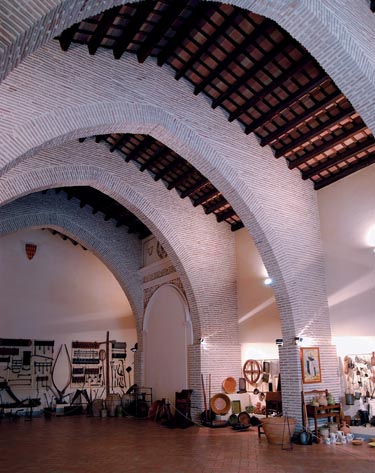 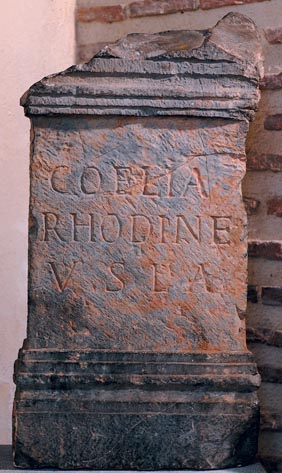 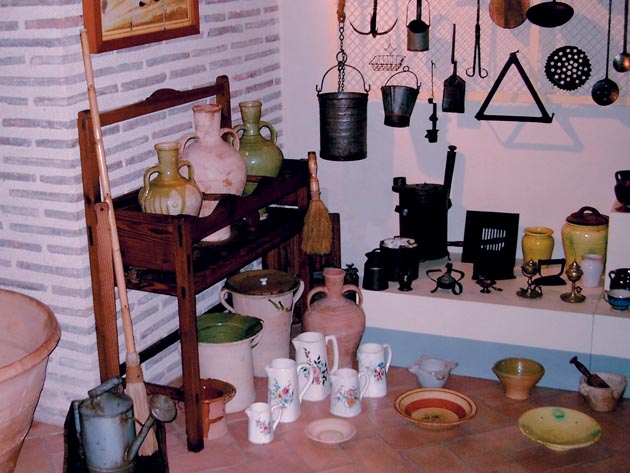 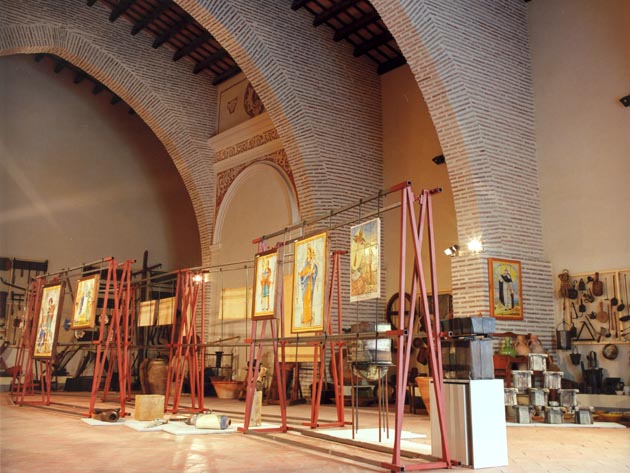 The Nules History Museum was created in 1988 and was installed in the old Iglesia de la Sangre, at the end of the 16th century.

Through its collections of archaeology, ethnography and fine arts it tries to bring us closer to the history of Nules and the territory of its ancient castle from whose geographical area come all the materials on display.

It is worth mentioning its important ethnology collection made up of tools, farming implements and domestic utensils and local clothing; the rest of the collections are remarkable such as the Roman Santa Bárbara altarpiece, the polychrome carving of San Jaime, 15th century, the ceramic Santa Teresa altarpiece, mid-18th century, and a canvas from 1870 representing the Castelló gateway from the Nules walls.