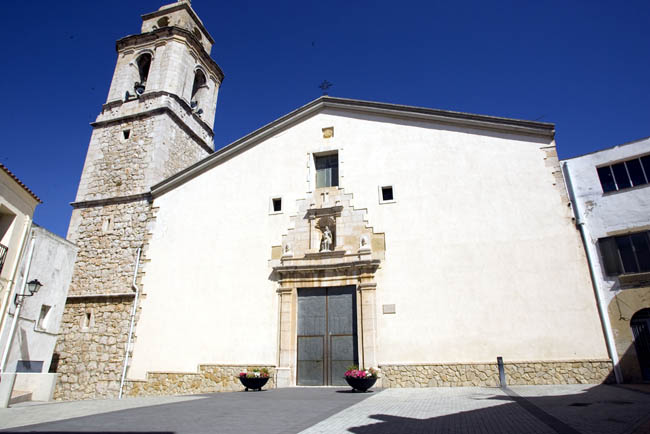 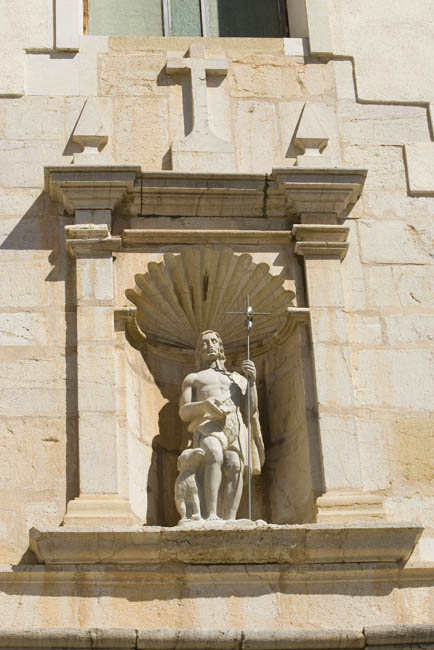 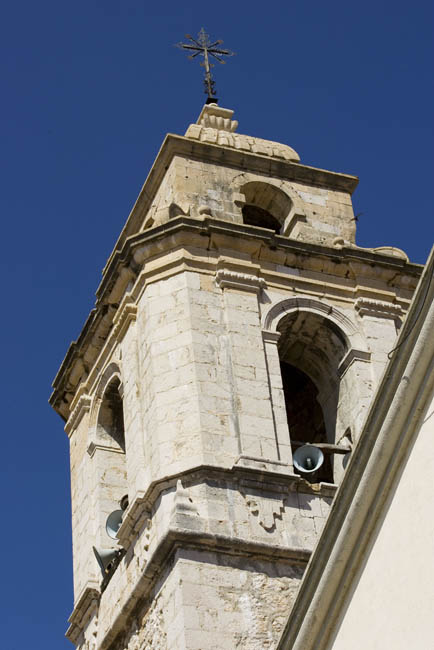 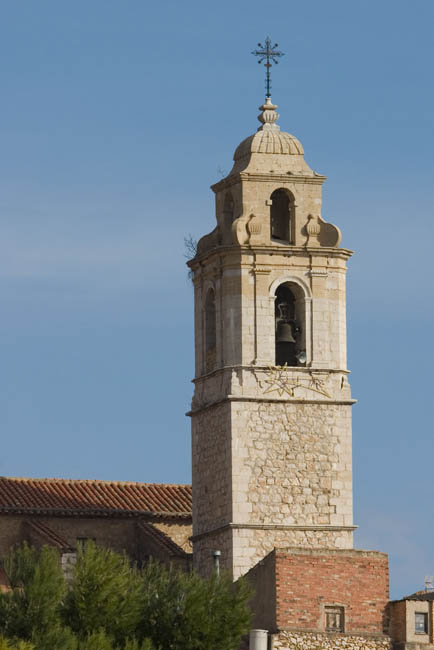 Standing out at the interesting Sants Joans Church artistic site is the imposing bell tower, which has a quadrangular base and is divided into four levels. The facade is Baroque with some Classicism influence. The door is flanked by pillars and the image of St. John the Baptist can be seen above. This church has a rectangular floor plan and three naves divided into four sections. It currently houses two magnificent 16th century altarpieces.  The two pieces, which are on loan and were originally located in the Church of Bel, are the Sant Jaume altarpiece and the Sant Miquel i Sant Jeroni altarpiece.