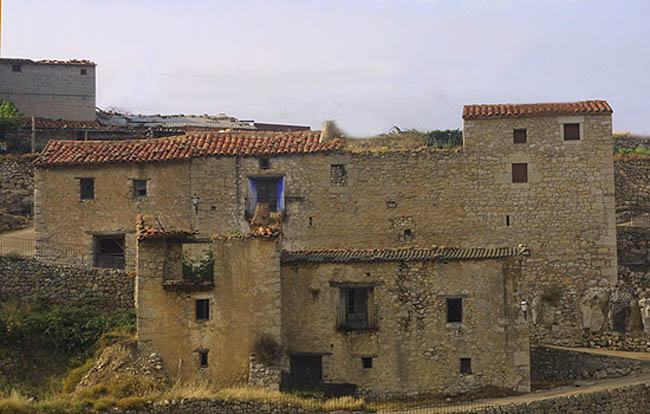 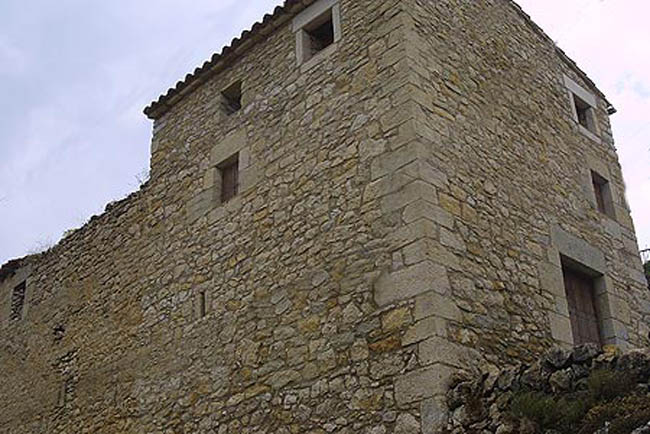 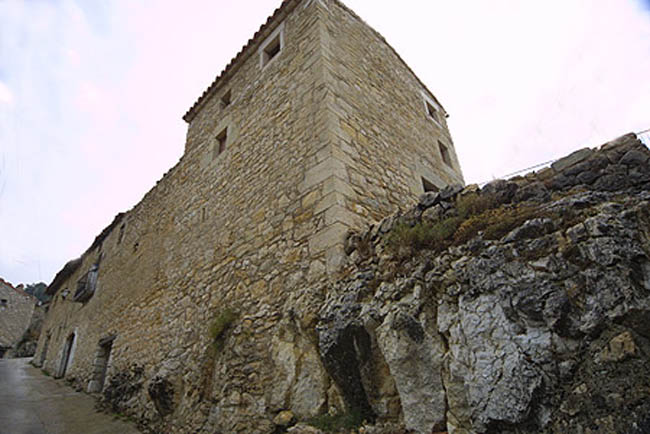 Nowadays, only the remains of part of the castle’s outbuildings are left as they’re integrated into residential buildings in the Boixar district.

The castle is believed to have been small in size and used for auxiliary services by the Beni-Hazá castle. It is assumed to have been conquered by James the Conqueror in 1233 and later demolished, using the materials to build other buildings. This seems true as the castle was no longer mentioned following the conquest.​

Small sections of what would have been the castle wall and a building that would have been used as an annex can be seen. Nothing remains of the rest.  Instead, nowadays, there’s a field and other buildings such as a house with a lintel on the door featuring a tower shield.