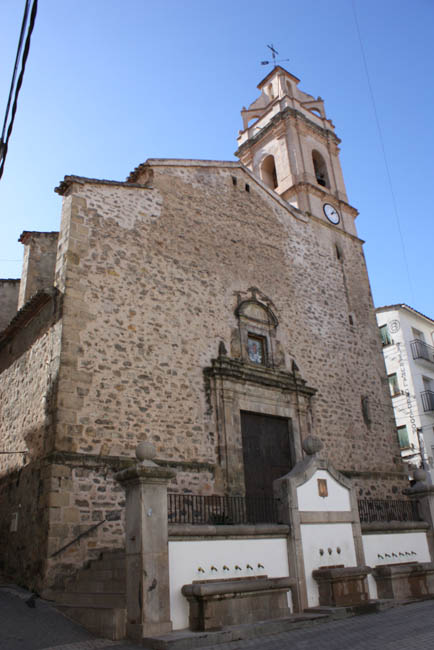 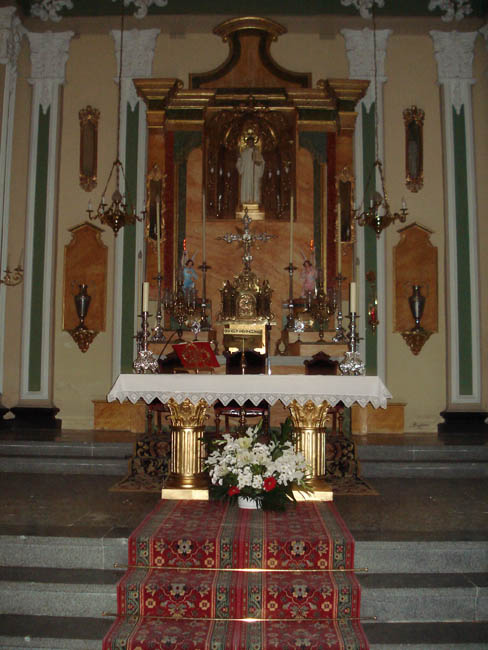 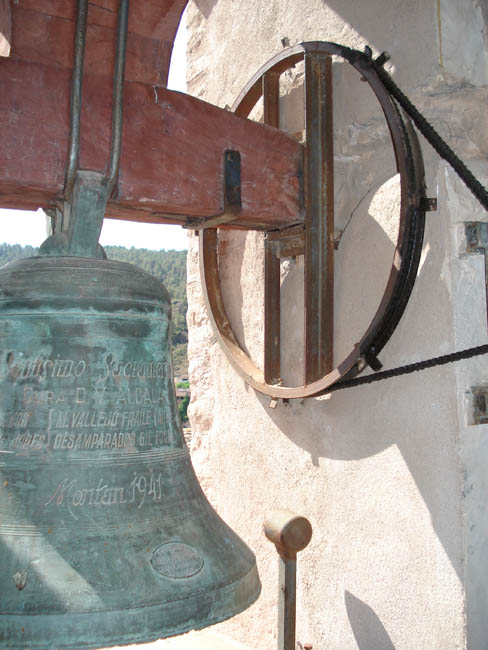 Montán is located on a hill, separated from the village centre by the Pinar cliffs. It is known that the Moors built a castle on the crag which shielded the houses from the northerly wind. Homes were later built on the plateau, in addition to the mosque. After the expulsion of the Moors, the current Parish Church was built on top of the ruins of the mosque and dedicated to San Bernardo. Dating back to the 18th century, it was built between 1730 and 1735, in the Baroque style, and consists of one sole nave with carvings and acanthus leaf decorations. Inside, you can admire the processional cross from the same date and a relic of San Bernardo.